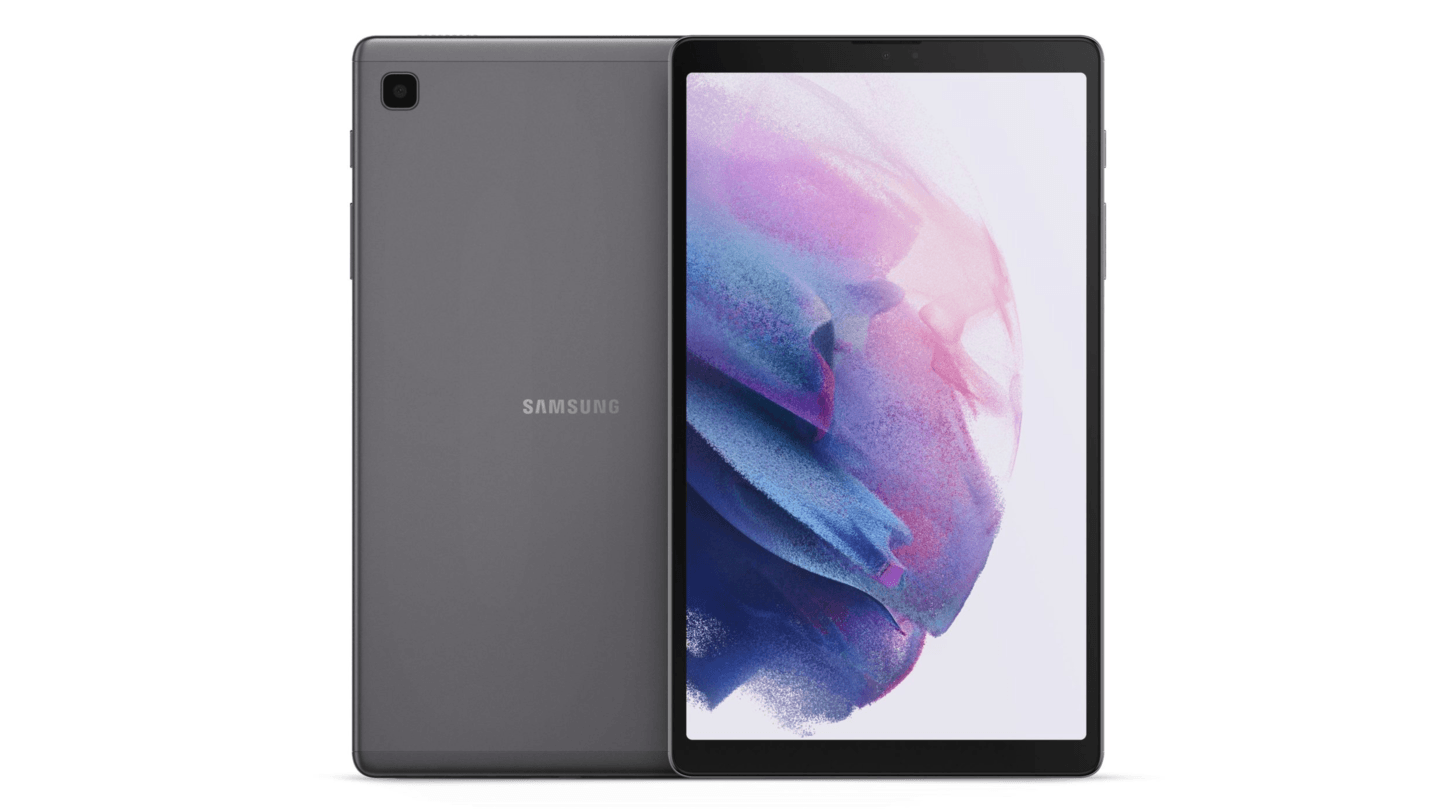 Samsung is gearing up to launch the Galaxy Tab A7 Lite in India soon. The tablet's support page has gone live on the company's Indian website. It will be offered in two variants: SM-T220 and SM-T225, which are expected to be the LTE and Wi-Fi models. As per the reports, the device will feature an HD+ display and a Helio P22T chipset.

It will feature an LCD display

The Samsung Galaxy Tab A7 Lite will sport a conventional rectangular screen with narrow bezels. On the rear, it will offer a single camera. The device will bear an 8.68-inch HD+ (800x1340 pixels) LCD screen. In terms of dimensions, it will measure 212.4x124.7x8mm and will weigh 300 grams. The tablet is likely to come in silver/white and black colors.

There will be an 8MP rear camera

The Samsung Galaxy Tab A7 Lite will come with a single 8MP rear camera. For selfies and video calling, there will be a 2MP front-facing snapper.

It will run on Android 11 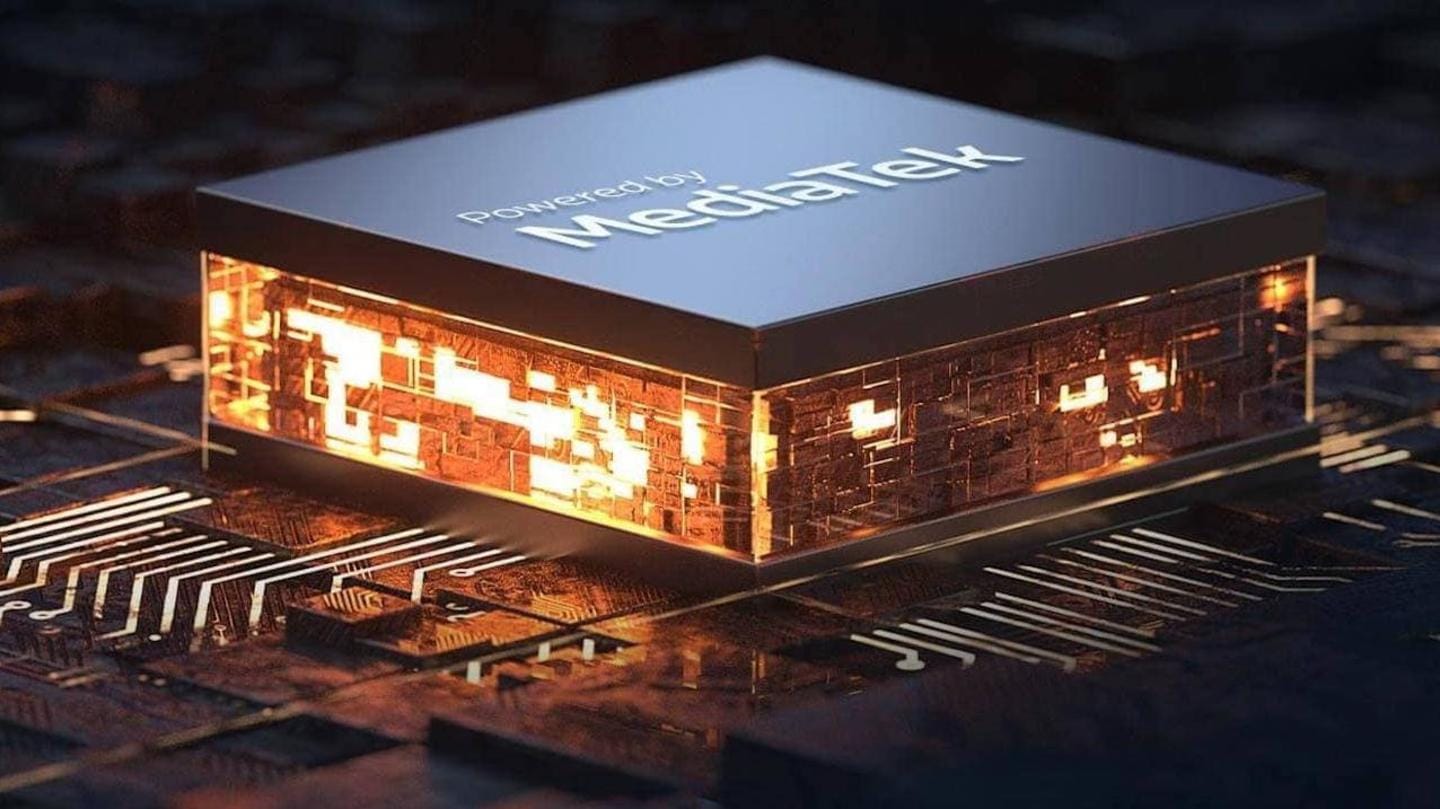 Samsung Galaxy Tab A7 Lite will draw power from a MediaTek Helio P22T chipset, paired with up to 4GB of RAM and up to 64GB of expandable storage. It will boot Android 11-based One UI 3.1 and pack a 5,100mAh battery with 15W fast-charging support. For connectivity, the tablet should offer support for dual-band Wi-Fi, Bluetooth 5.0, LTE, and a Type-C port.

As of now, there is no official word regarding the pricing and availability details of the Samsung Galaxy Tab A7 Lite in India. However, considering the expected specifications, it may cost around Rs. 13,000.