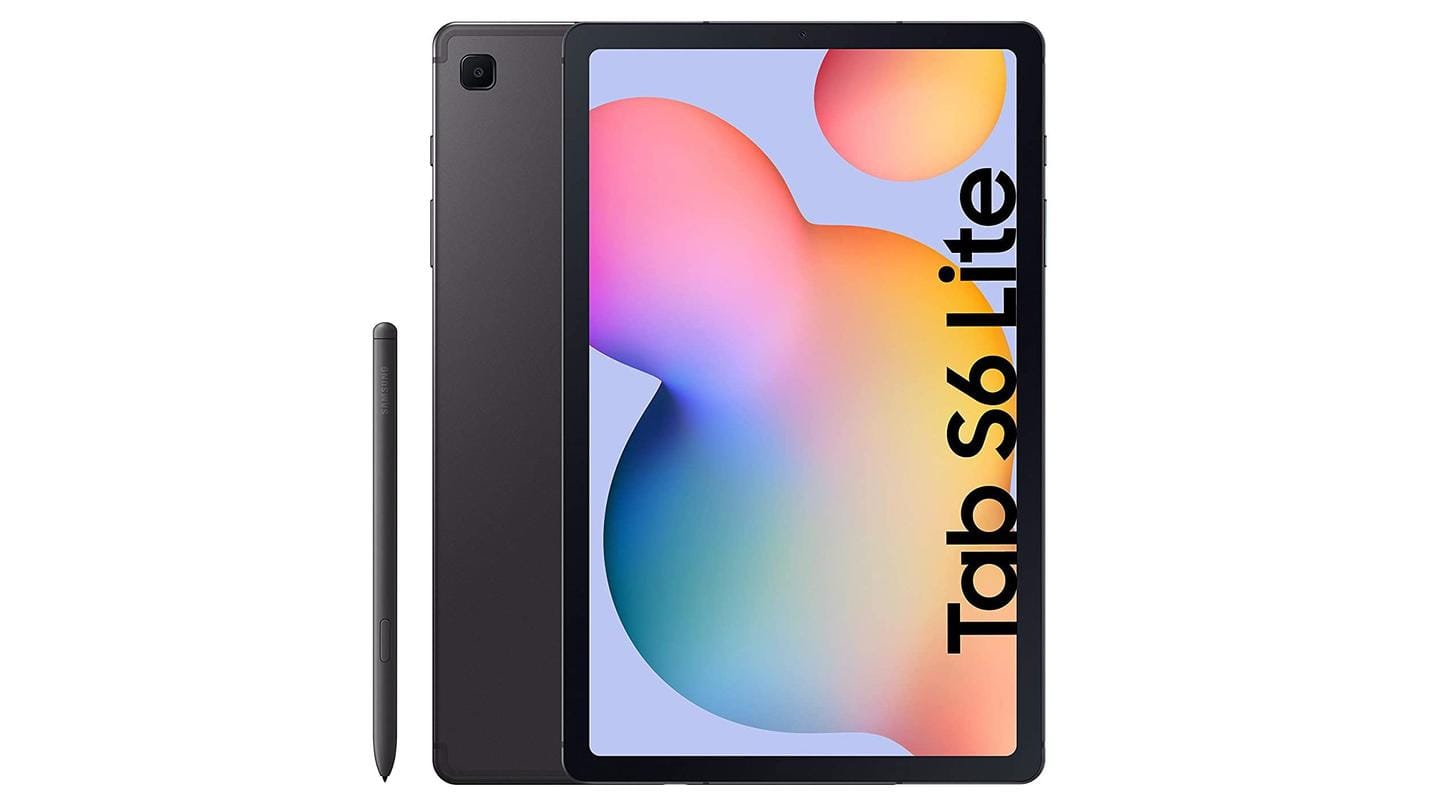 Samsung has started rolling out the Android 11-based One UI 3.1 update for its Galaxy Tab S6 Lite model. The firmware introduces Samsung's DeX interface which brings a desktop-like UI to the tablet.

Other notable features include stability improvements, one-time permissions, chat bubbles, a media player widget in the quick settings panel, and a conversation section in the notifications area.

The One UI 3.1 firmware for the Galaxy Tab S6 Lite carries version number P615XXU4CUBB and is currently rolling out in a graded manner. The software also includes the March 2021 Android security patch. To manually check for the update, go to Settings >Software Update. The Galaxy Tab S6 Lite features an aluminium body with a conventional rectangular screen and proportionate bezels. On the rear, it houses a single camera.

It is equipped with an S Pen and offered in shades of Chiffon Pink, Angora Blue, and Oxford Gray.

It offers a 5MP front camera

Samsung Galaxy Tab S6 Lite packs a single 8MP rear camera and a 5MP selfie snapper on the front. In terms of video recording, both the cameras can shoot 1080p videos at 30fps.

It is backed by an Exynos 9611 chipset Samsung Galaxy Tab S6 Lite is powered by an octa-core Exynos 9611 processor, paired with 4GB of RAM and 64GB/128GB of expandable storage.

It is now upgradeable to Android 11-based One UI 3.1 and packs a 7,040mAh battery with 15W fast-charging support.

For connectivity, the tablet offers support for dual-band Wi-Fi, Bluetooth 5.0, GPS, a headphone jack, and a Type-C port.