Samsung Galaxy Tab S6 Lite is the latest offering of the South Korean company and got launched on June 8, 2020 in India, while the global launch was held in April. With Rs. 27,999 as the starting price, the device, to be fueled by a 7,040mAh battery, comes in three colors: Angora Blue, Chiffon Pink, and Oxford Gray. There are two variants on offer, one cheaper with just the Wi-Fi support, and the expensive one is the LTE model. Slated to go on sale on June 17, the pre-bookings for the same will end on June 16. While one can get the Wi-Fi model on Amazon and Samsung India e-Store exclusively, the LTE variant is available in Samsung India e-Store and select retail stores. 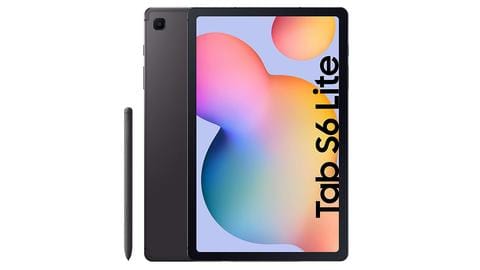 Samsung has started rolling out the Android 11-based One UI 3.1 update for its Galaxy Tab S6 Lite model. The firmware introduces Samsung's DeX interface which brings a desktop-like UI to the tablet. 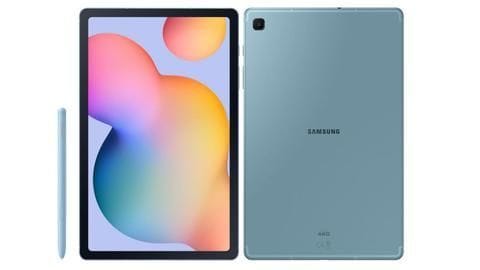 If you are planning to own an affordable tablet, this might be a good deal for you. Amazon is offering a discount of Rs. 4,000 on the Samsung Galaxy Tab S6 Lite (4GB/64GB) Wi-Fi-only model. 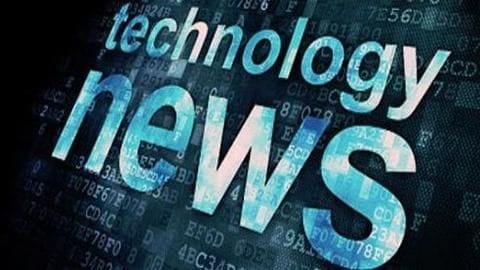 This week, a number of developments were noted in the world of technology, especially for consumer tech enthusiasts. 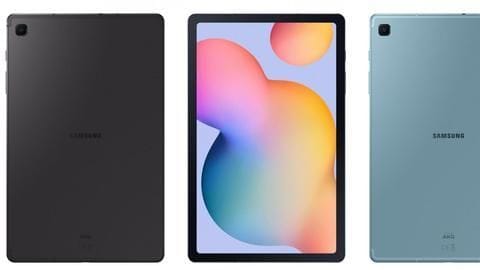 As an affordable version of the flagship Tab S6, Samsung has launched the Galaxy Tab S6 Lite in India. 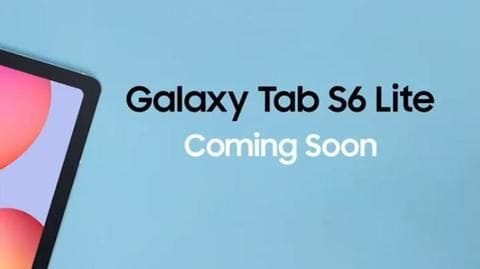 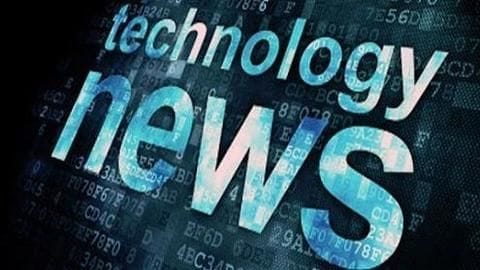 This week, despite the evolving COVID-19 crisis, notable developments were made in the world of tech. 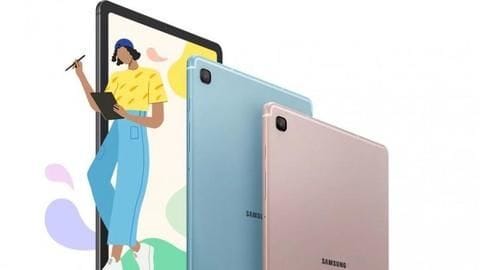 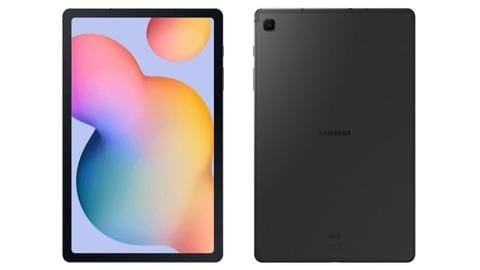 As an addition to its line-up of mid-budget tablets, Samsung is working to launch the Galaxy Tab S6 Lite in the coming weeks.