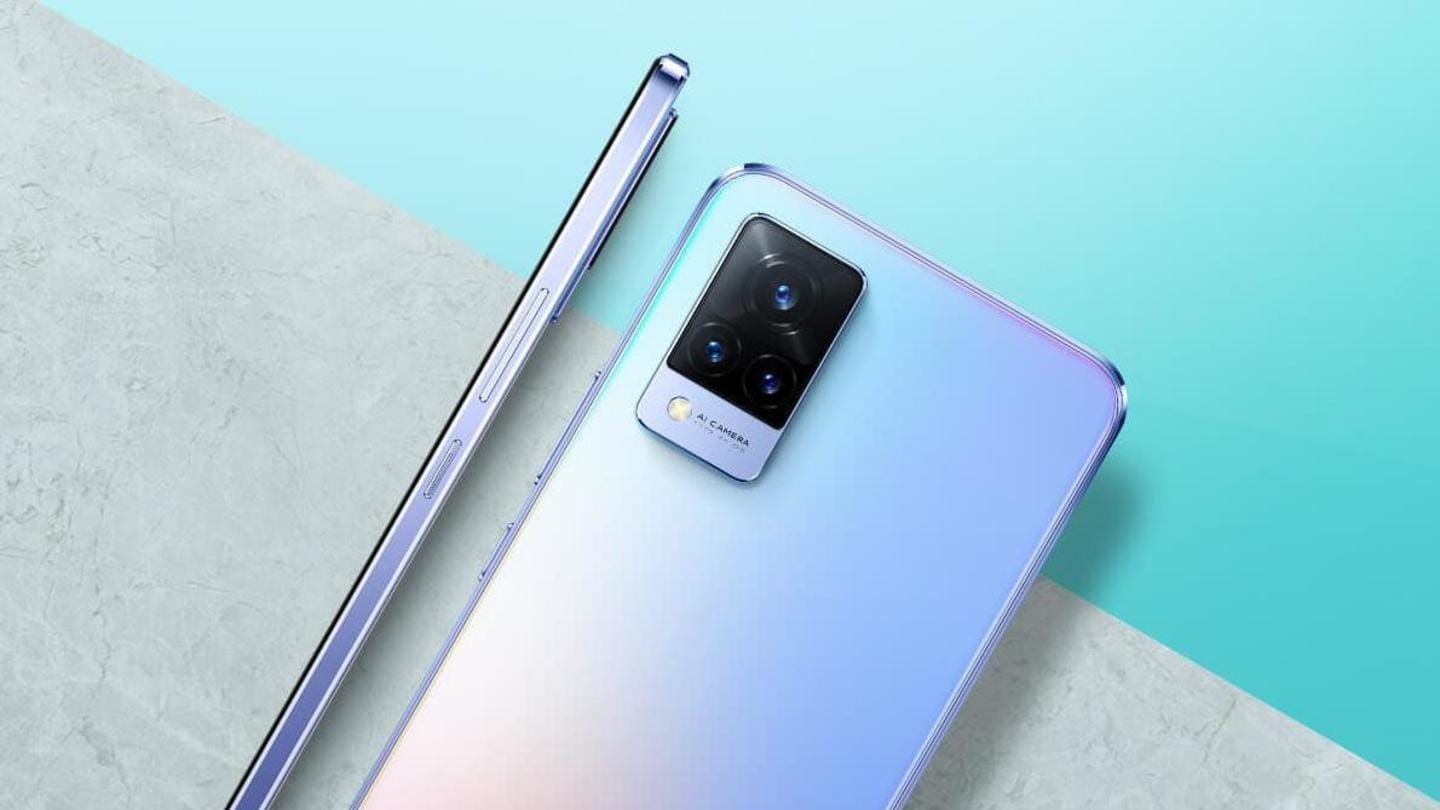 Vivo is expected to announce its V21 series of smartphones in India on April 27 alongside its confirmed launch in Malaysia on the same day. A poster revealing the V21 5G's camera details has now surfaced online, confirming it to feature a 64MP main camera and a 44MP selfie snapper. Separately, the V21 SE has appeared on Google Play Console with Snapdragon 720G chipset. 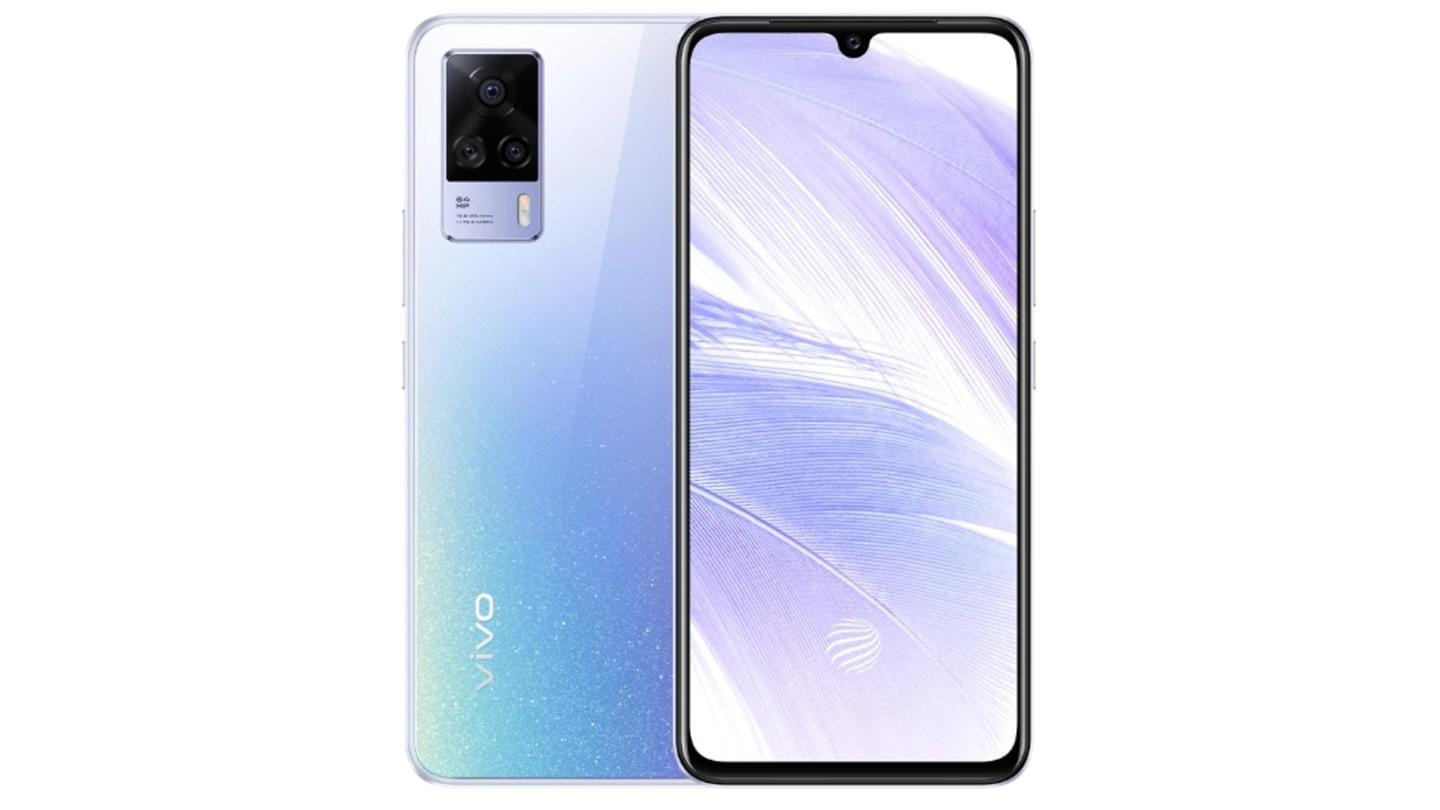 The Vivo V21 5G will come with a 7.29mm slim body, a waterdrop notch design, slim bezels, and an in-display fingerprint sensor. The matte-glass finished rear panel will house a triple camera module. The handset is likely to bear a 6.44-inch Full-HD+ (1080x2400 pixels) AMOLED screen with an aspect ratio of 20:9. It will be offered in three color options-Black, Blue, White/Silver.

The Vivo V21 5G will pack a 64MP primary sensor with OIS (Optical Image Stabilization) and two other lenses, details of which are unclear at the moment. For selfies, there will be a 44MP front camera with OIS and Eye Auto Focus.

It will come with 3GB of extended RAM effect 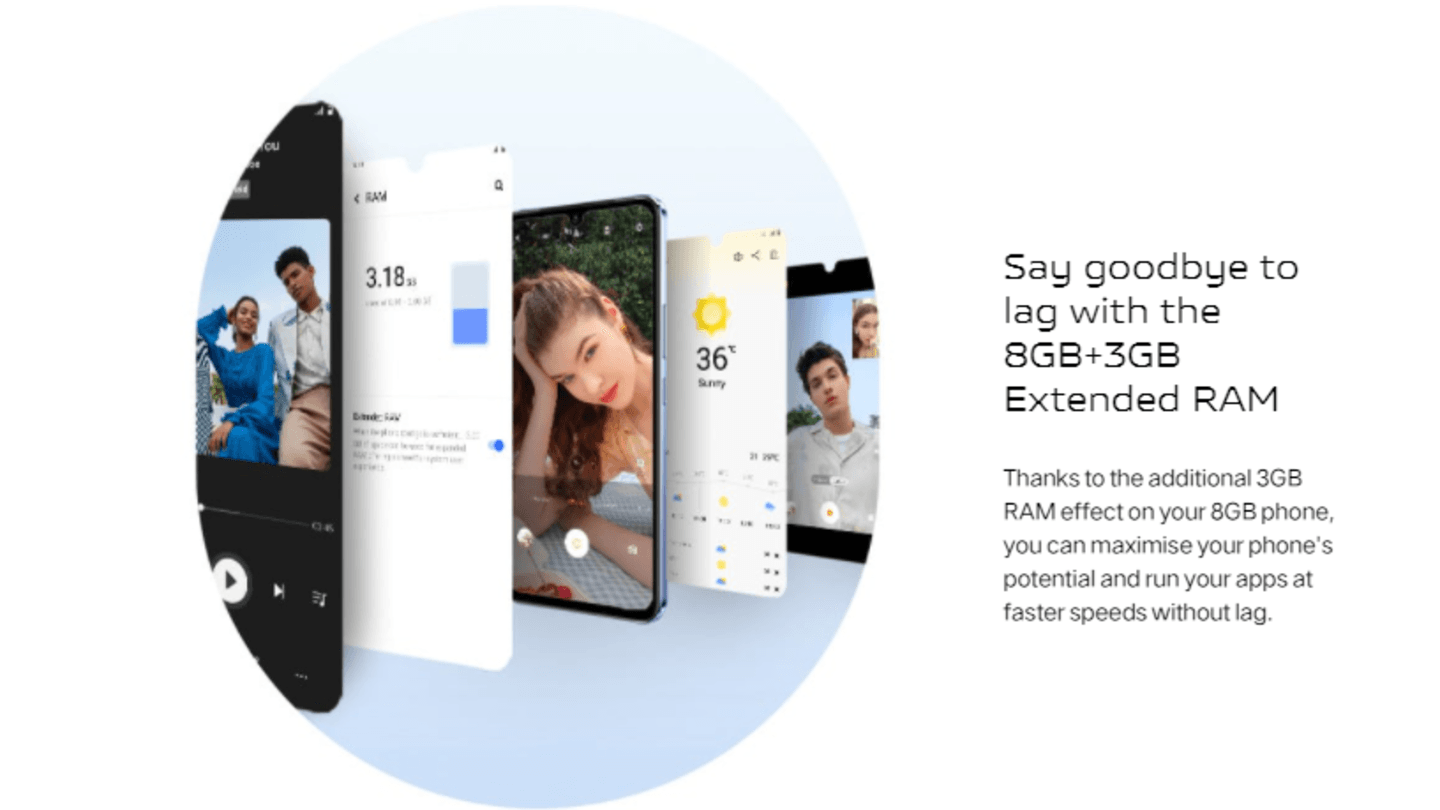 The Vivo V21 5G is likely to be powered by a Snapdragon 720G chipset, paired with 8GB of RAM+3GB of extended RAM. Under the hood, it may run on Android 11 and offer a 4,000mAh or bigger battery with support for fast-charging. For connectivity, the device should offer support for Wi-Fi, Bluetooth 5.0, GPS, 5G, and a Type-C port.

The official pricing and availability details of the Vivo V21 5G are yet to be revealed. However, it is believed to cost around Rs. 25,000 in India. The leaked promotion poster of the Vivo V21 5G also mentions some post-launch offers for the device, including a one-time screen replacement with a 10-percent cashback deal and Rs. 2,000 discount on select bank cards. 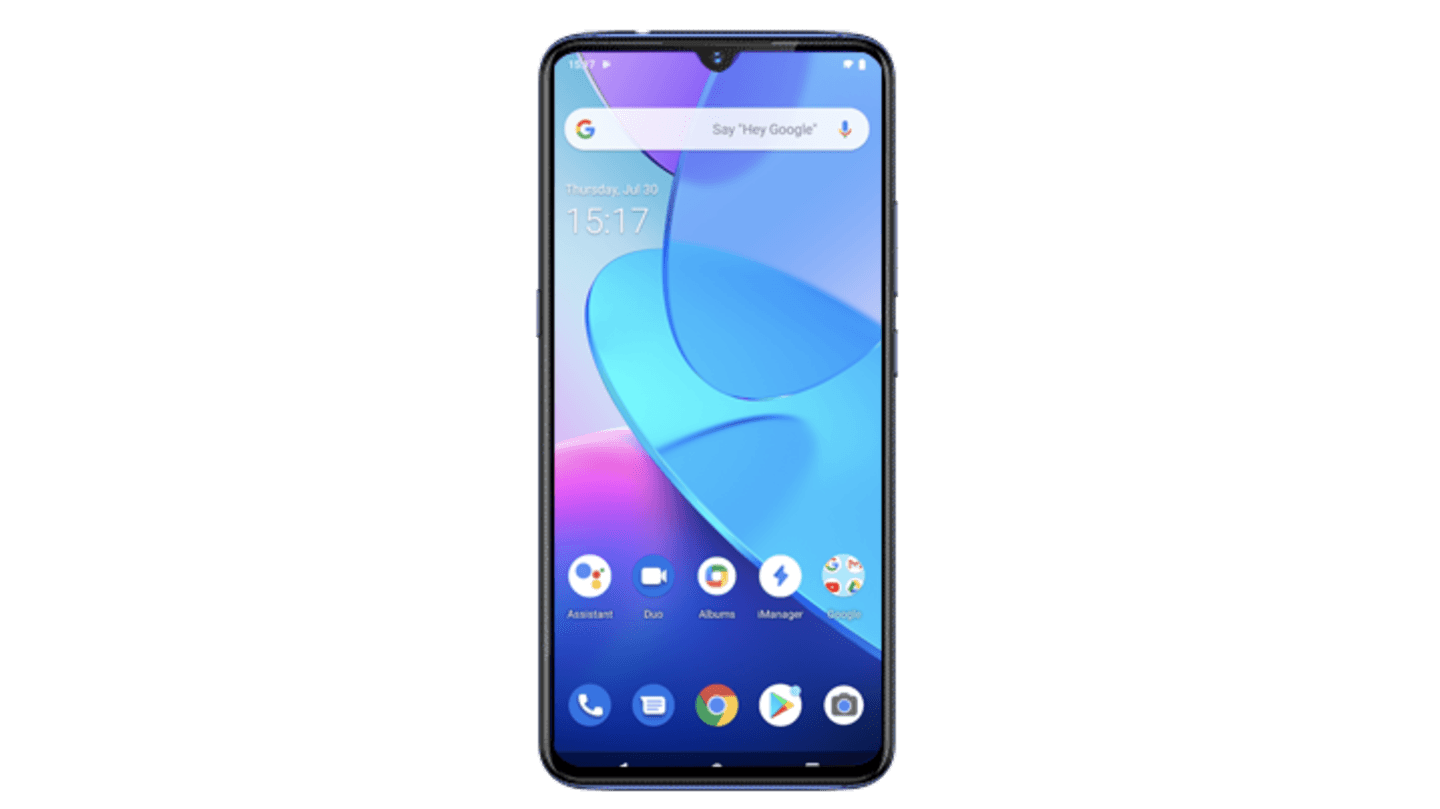 Separately, Vivo V21 SE, with model number V2061, has been spotted on the Google Play Console listing, confirming it to sport a Snapdragon 720G processor, 8GB of RAM, a Full-HD+ display, and Android 11 support. The image accompanying the listing reveals that the handset, much like the V21 5G, will feature a waterdrop notch display, with slim bezels.