Home / News / Technology News / Soon, WhatsApp will have its own version of Boomerang

Soon, WhatsApp will have its own version of Boomerang 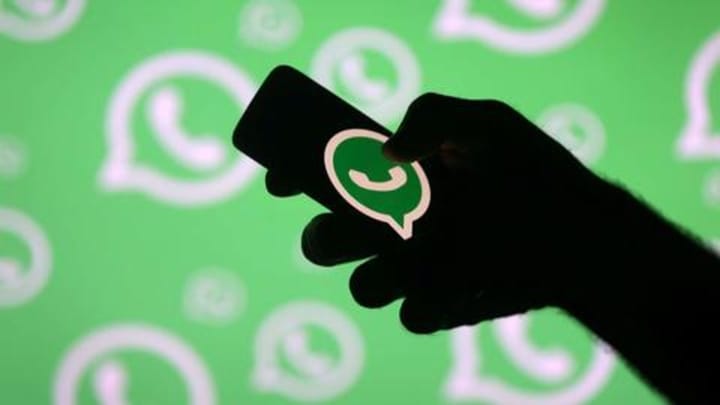 If you use Instagram, there's a good chance you've already tried the fancy Boomerang feature of the service. It lets you create short videos that are looped in reverse for a fun effect and has become extremely famous with celebs, influencers alike. But, apparently, Facebook isn't keeping Boomerang limited to Instagram and is working to introduce something similar in WhatsApp too. Here's how.

Boomerang-style feature in development for WhatsApp

Just recently, WABetaInfo, the famous tipster for upcoming WhatsApp features, spotted signs of a Boomerang-like capability in the messaging platform. The feature was spotted in the Video Type panel of the service, which appears when you share a video to a contact or group or as a status. It worked just like Instagram's Boomerang and looped a short clip being shared in reverse.

How the feature would work

The Boomerang-style capability would work as and when you'll share a clip. Basically, along with the regular video and GIF button, which lets you convert a video into GIF, you'll also see a third button for the Boomerang. Tapping on it will loop the video in reverse, but WABetaInfo emphasizes that the option would only work with clips less than 7 seconds long.

Availability, however, remains a point of question

The Boomerang-like function from WhatsApp will certainly make your conversations more engaging than ever. However, as of now, it remains unclear when or if the Android or iOS version of the service will get the capability. WABetaInfo spotted the feature in development and it is not even available for beta users of the platform at the moment.

The report of the new feature comes just as WhatsApp continues to prepare for a multi-platform system. The setup will let you use the same account on different platforms, devices. This would save users from logging out from one device to log into another.