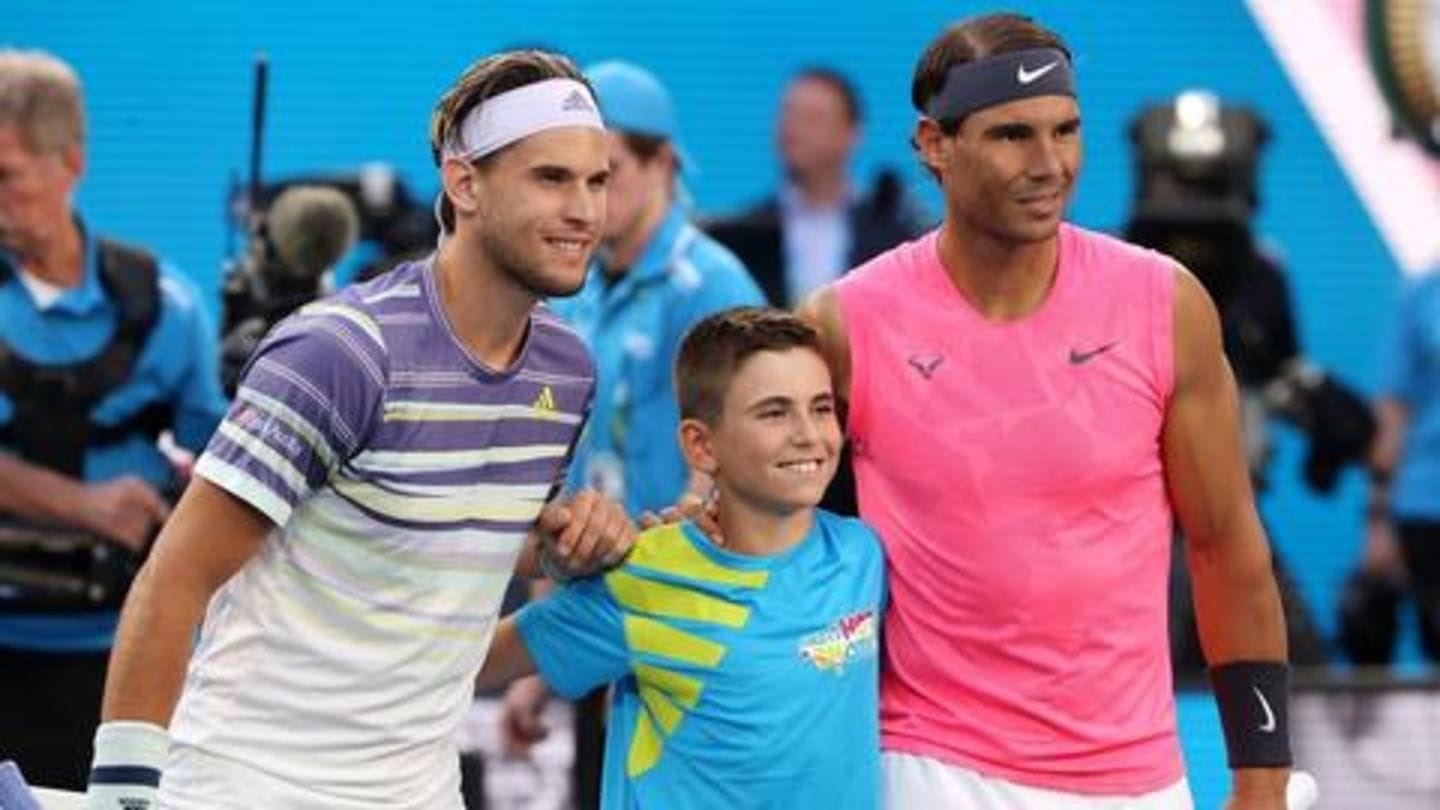 In one of the biggest upsets of the 2020 Australian Open, reigning world number one Rafael Nadal of Spain was defeated by Austria's Dominic Thiem in the quarters on Wednesday. Nadal was beaten in four sets, as the opening two turned out to be intense. With this win, Thiem reached his maiden Australian Open semis. Here is the match report. The match started on an interesting note. Thiem, who is known to challenge Nadal, went neck-on neck in the opening set, winning the tie-breaker 7-3, followed by a similar tie-breaker win, 7-4, in the second set. The third set saw Nadal pull up the ante and win 6-4. However, Thiem bounced back in the following to win 7-6 (8-6). Thiem admits it was a tough situation 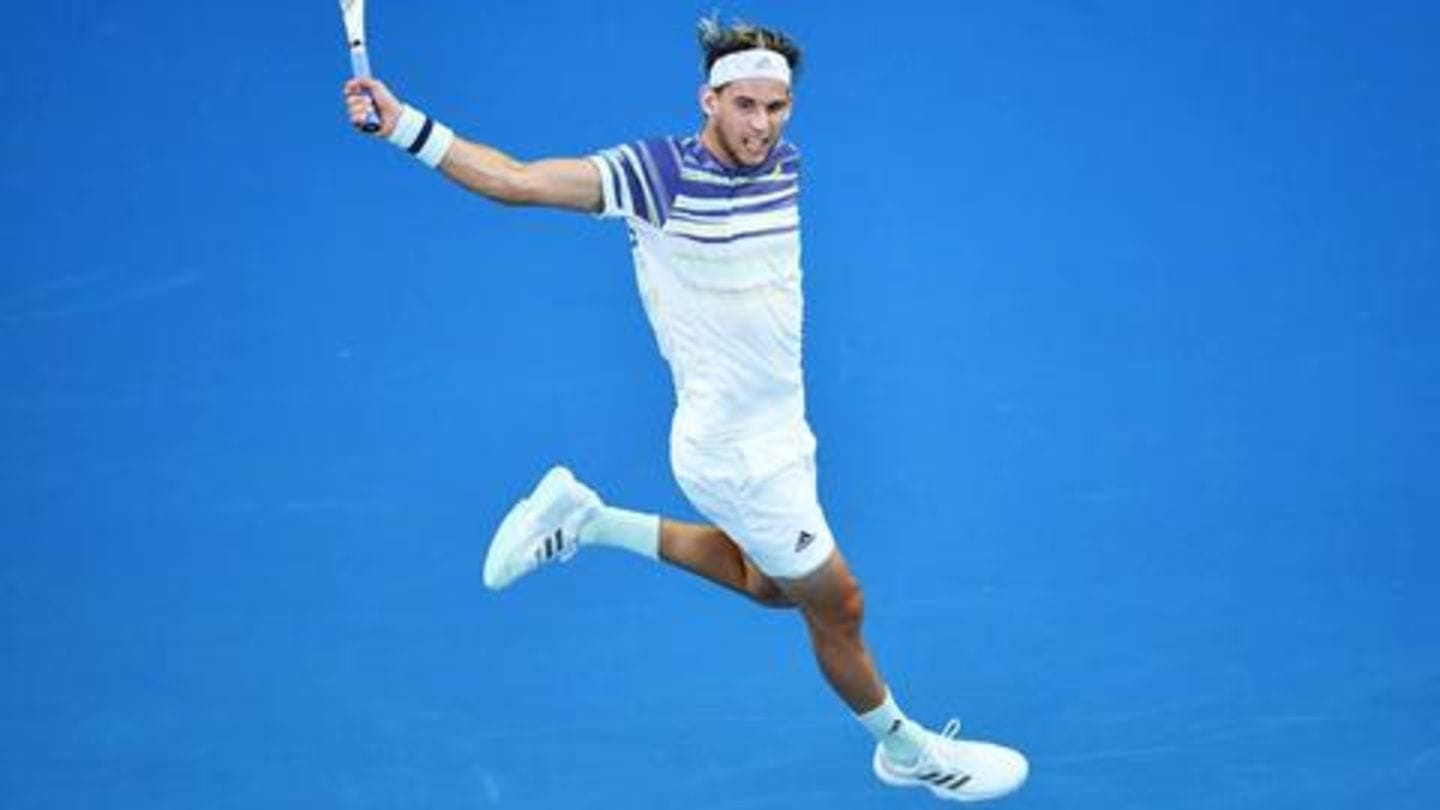 Following the win, Thiem said that he was looking to stay in the match throughout. Also, serving for the match was special for him, despite finding it difficult to handle the tough situations. "It's a little bit 'demons in the head'. I was just rushing too much...changing my tactics. You have to deal with these situations almost every single game," he said. 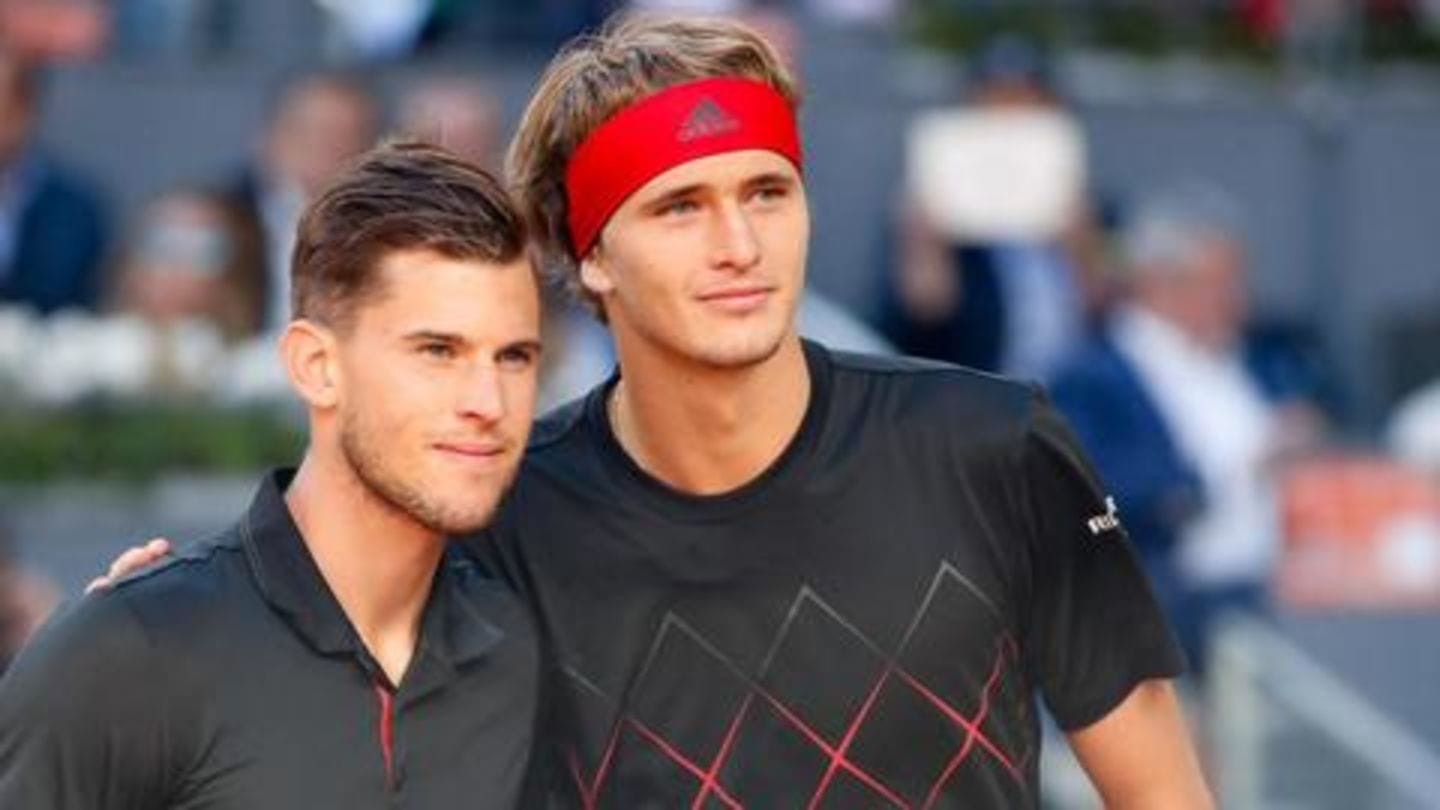 Thiem would be up for a tough clash against Germany's Alexander Zverev, who is ranked seventh in the world. While Zverev would be playing his maiden Slam semis, he would be under pressure. As a result, Thiem, ranked fifth, would have a slight psychological advantage over the German.

Thiem already has his eyes set on Zverev

"I can't wait to be back on Friday."@ThiemDomi looks ahead to his semifinal battle with @AlexZverev on Day 12 👀#AO2020 pic.twitter.com/7lHeeGpx12