In the interest of safeguarding its contracted players, the BCCI is considering putting a cap on how much Indian bowlers can bowl in the nets during the 11th edition of the Indian Premier League. The BCCI wants to reduce the workload of the likes of Bumrah, Bhuvneshwar and Ashwin and is said to be working on a clause to monitor the workload.

In this article
Reducing workload

BCCI to cap overs which can be bowled in nets 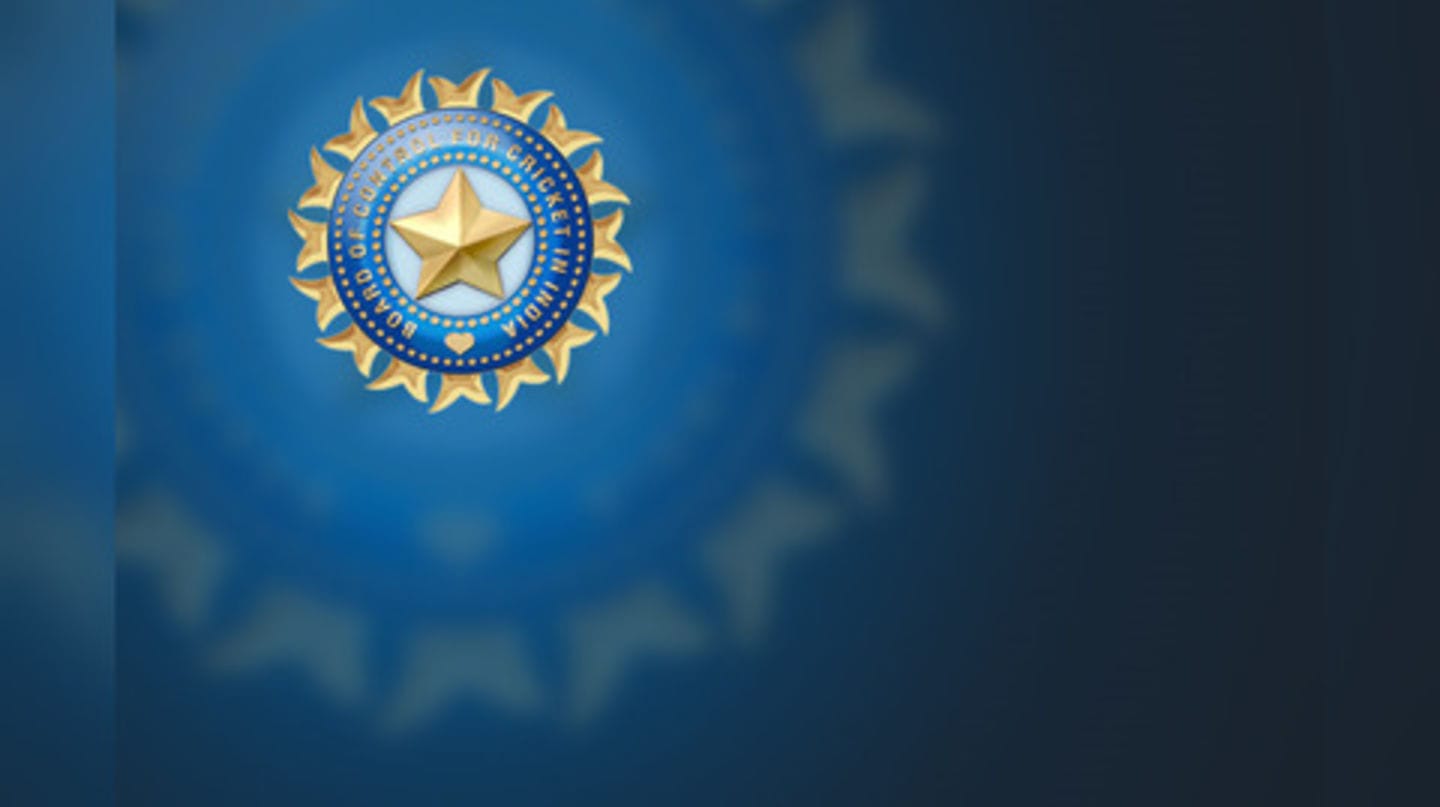 As per media reports, the BCCI is working on a clause and, if agreed upon, it will be added to the existing IPL contracts that these players have signed with their respective franchises. Interesting, the foreign players have a similar clause in their contracts and the BCCI's clause will most likely be on those lines.

"The board will soon have a clause where a contracted bowler with the BCCI will have limitations on how much he can bowl in the nets. The respective franchises will be informed once the proper paperwork is completed." a top BCCI official said. 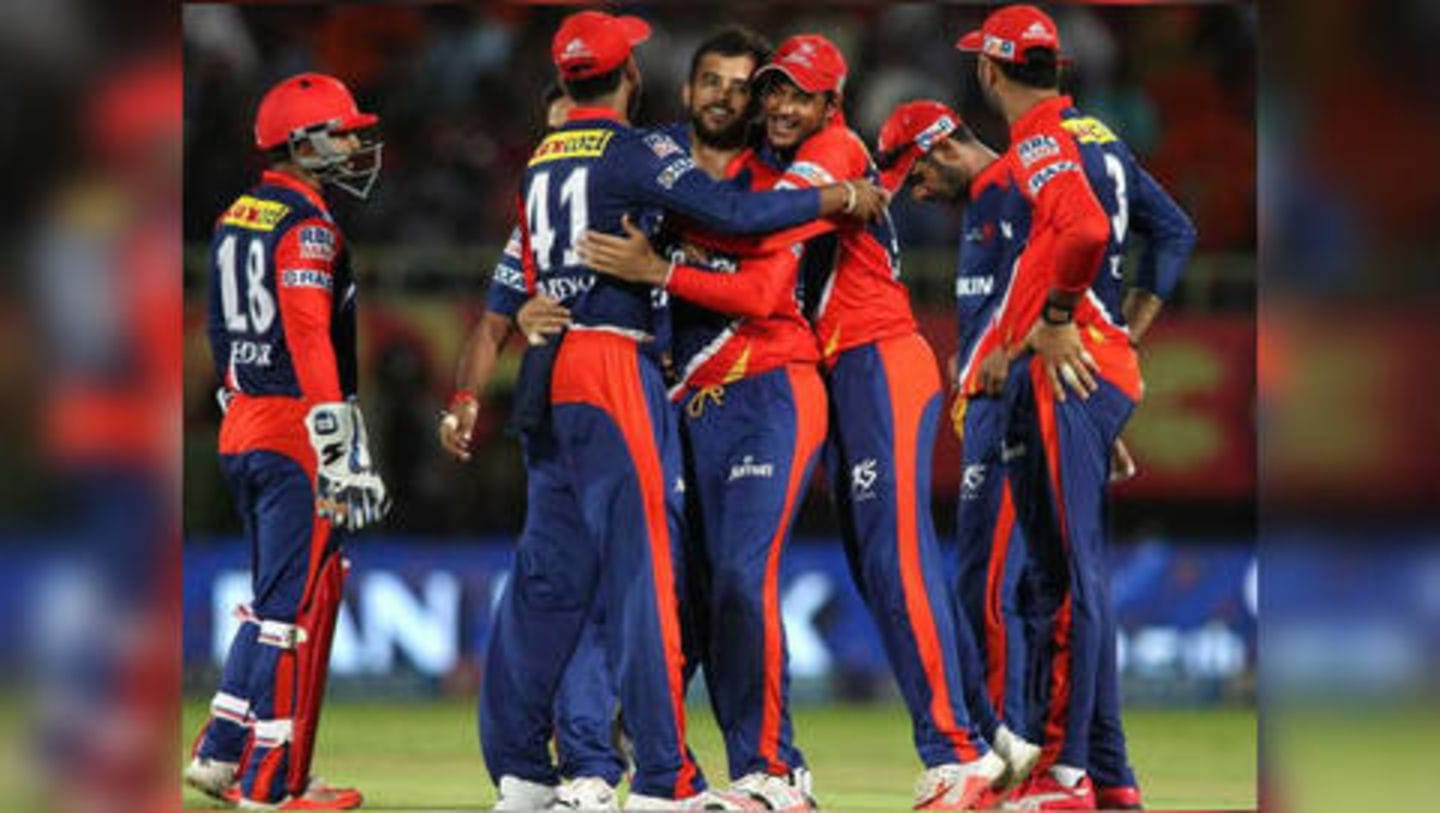 Foreign boards provide 'No Objection Certificate' for their players to participate in the IPL. However, they have an agreement that their players will not be overused to avoid burnout. If a foreign player is made to bowl an extra over than that what was agreed upon, the respective board can recall the player in middle of the season.

Indian summer heat also a cause of concern 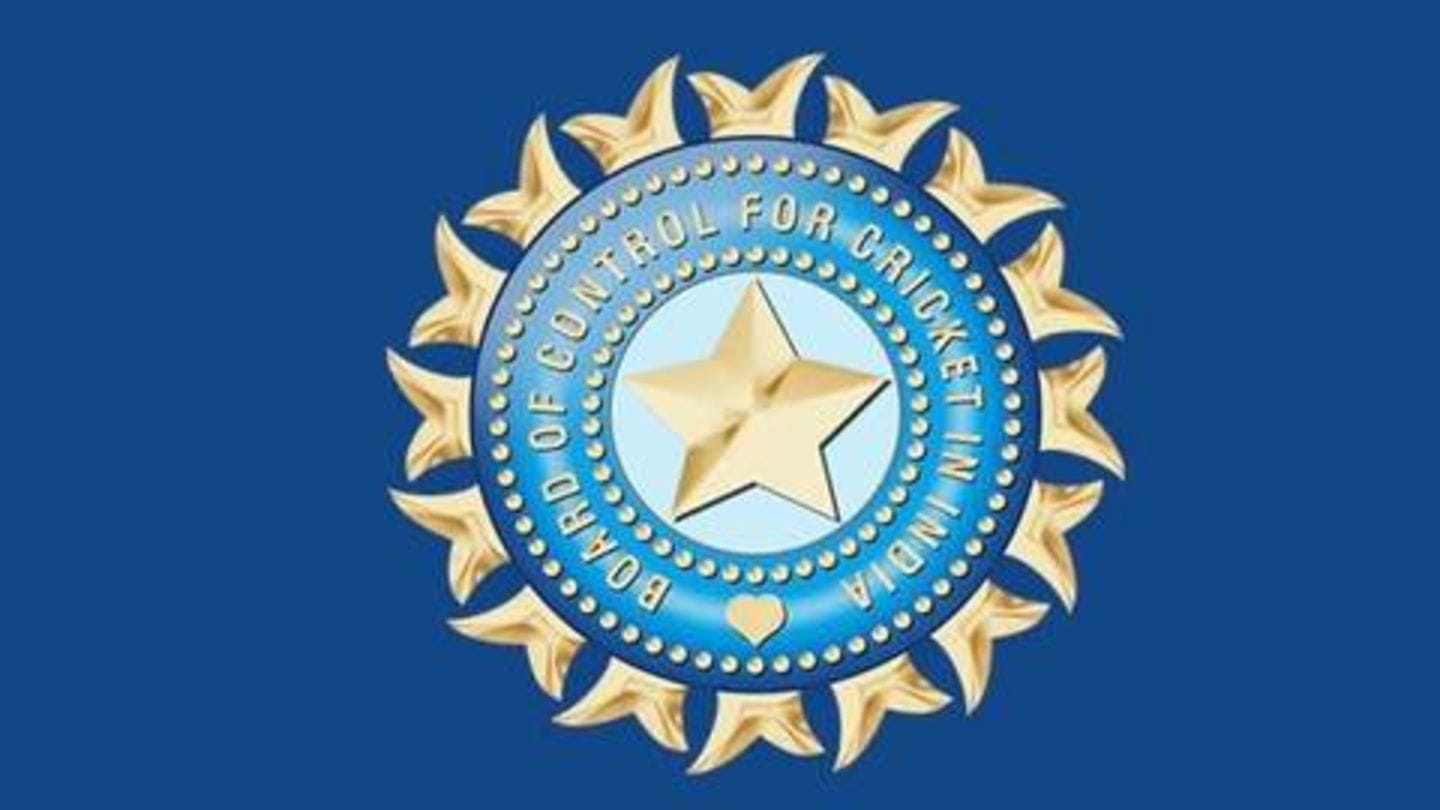 The BCCI is keen on adding a similar clause for its contacted players, keeping in mind that the 2-month long cash-rich tournament is played during the peak Indian summers. No team plays more than 3 matches a week and no bowler bowls more than 12 overs a week but the constant travel usually takes a toll on the players.

"For each and every fast bowler, the balance of workload is very important and the high performance team will be monitoring it closely" chief selector MSK Prasad said. 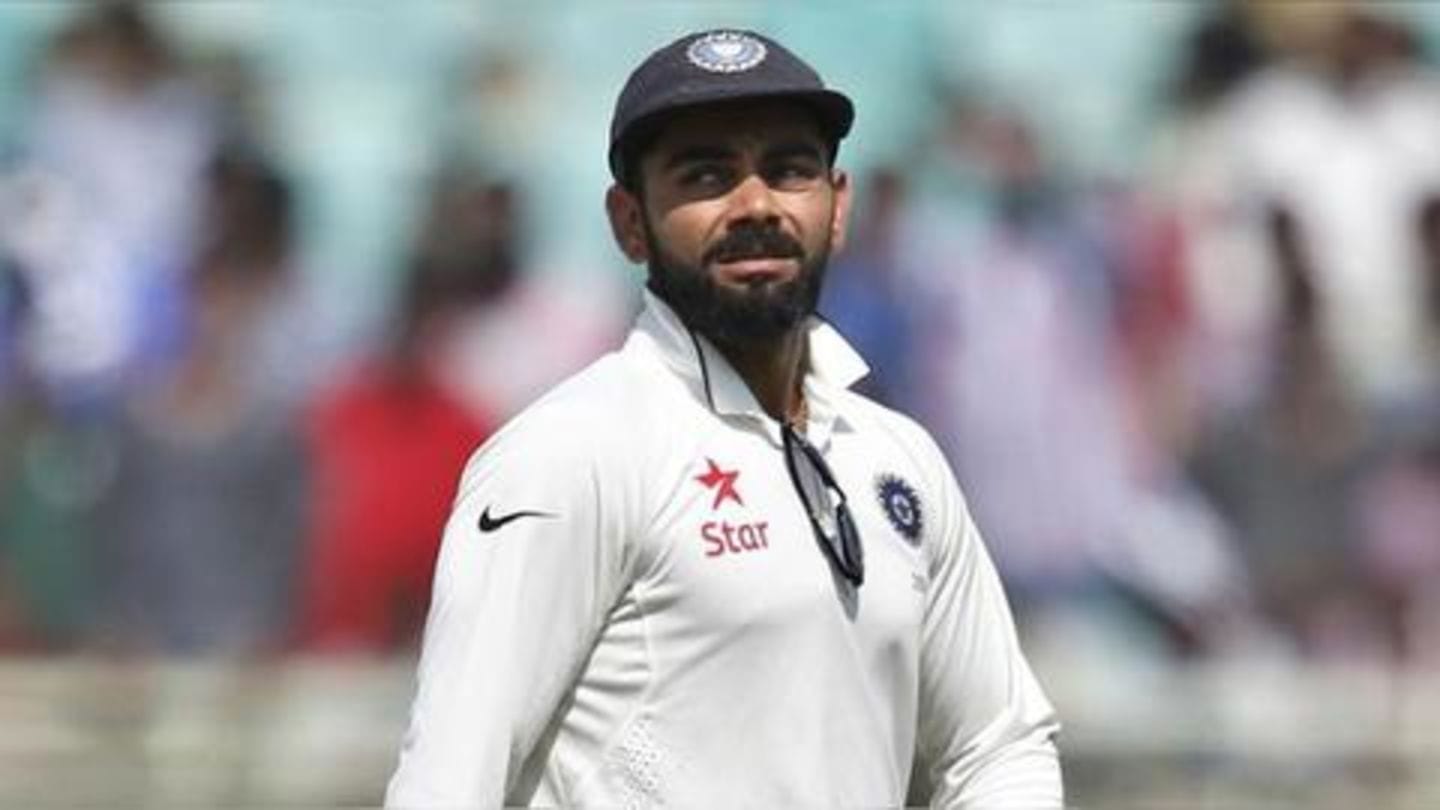 Indian skipper Virat Kohli recently agreed that the workload has started taking a toll on his body. The BCCI wants to ensure that bowlers like Bumrah, who bowled more than 162 overs in less than two months for the national team, do not have to go through the same. Bumrah, Kohli and Bhuvi were recently given a break from national duty.