Frenchman Anthony Martial has been at Manchester United for five seasons now. The 24-year-old finally got his desired number nine position under manager Ole Gunnar Solskjaer in the 2019-20 season. Martial did reasonably well before all sport including football got suspended amid the coronavirus outbreak. We analyze whether the forward can deliver consistently at the club.

In this article
Debut season Martial arrived at United under then manager Louis van Gaal. He started off in a convincing fashion after scoring against Liverpool on Premier League debut. His form continued and the early impact was lauded by Sir Alex Ferguson. He also played a key role in United's FA Cup semi-final clash against Everton. In his debut season, Martial was United's highest goal-scorer (17). 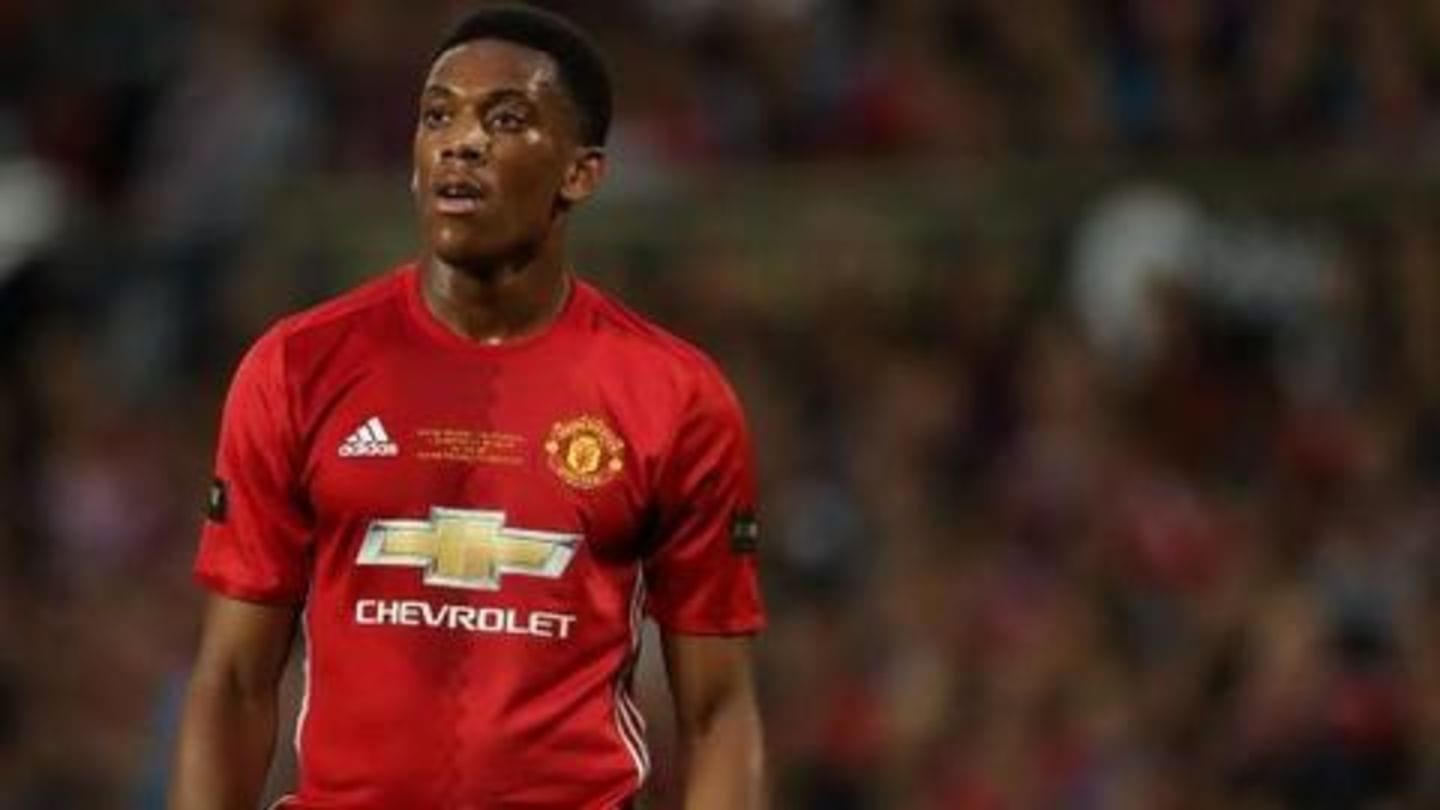 The next season was a dismal one for Martial. His poor performances saw him be in and out of the side under Jose Mourinho hampered his confidence. However, he picked up pace towards the end. In 2017-18, Martial was used mainly as a substitute didn't quite excel. He scored 11 goals in 45 games as rumors stated he could leave the club. 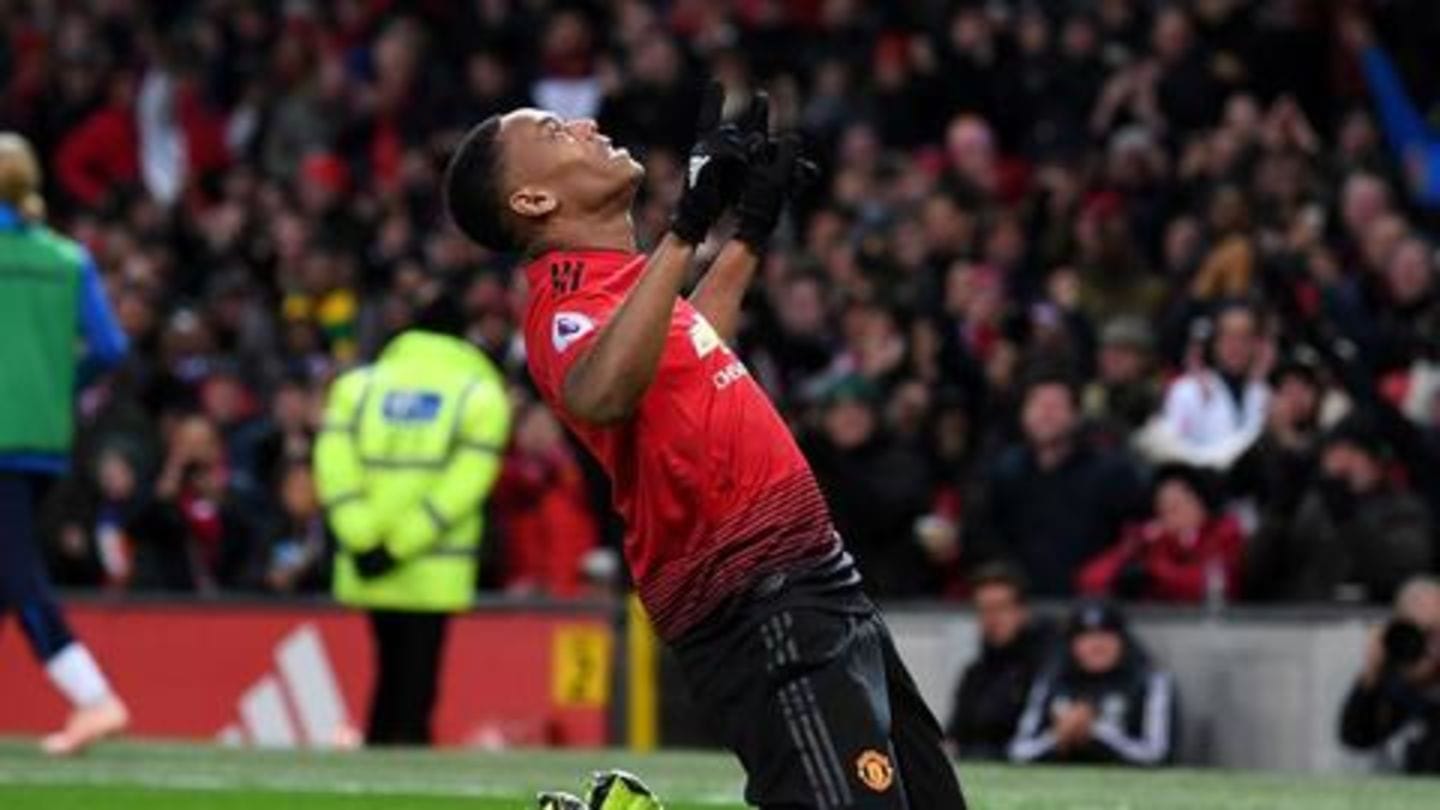 Despite a slow start in 2018-19, Martial picked up form and did reasonably well up to the international break in November. Under Jose, Martial was mainly deployed as a left-winger. The same season saw Martial sign a new deal under Solskjaer. There was hope regarding the player picking up himself and delivering the goods. He scored 12 in 38 games.

Martial stepped up considerably under Solskjaer

Martial finally grew wings in the 2019-20 season and looked solid after netting 16 goals across competitions. He was aiming to have his best season at the club just like Marcus Rashford. He got crucial league goals against Chelsea and Manchester City, as United won both home and away. The smile returned on his face and we saw a player stepping up.

United's several striking options under Jose meant that Martial had to face stiff competition, besides being limited to the wings. Solskjaer identified Martial's true self as a number nine. Solskjaer shifted Rashford to the left and gave Martial the freedom to express himself. He is now United's prime force as a striker and one hopes he can deliver consistently upfront.