India vs England: Root, Stokes tire out the Indian bowlers

England captain Joe Root and all-rounder Ben Stokes held off the Indian bowlers in the first session of Day 2 of the ongoing Chennai Test. The former capitalized upon his 20th Test ton, while Stokes also played with positive intent. He didn't shy away from going after the bowlers. Meanwhile, the wicket has started assisting the spinners. Here is the session report.

Session
How did the session pan out?

England resumed with their overnight score of 263/3 on Day 2. All-rounder Stokes joined his captain Root in the middle after the visitors lost Dominic Sibley (87) on the final ball yesterday. The former was on the charge from ball one and went on to complete his half-century. Root also reached the 150-run mark eventually. Eventually, the visitors finished the session on 355/3.

Root
Another 150+ score for Root in Test cricket

Root continued his incredible run after the Sri Lankan tour. After scoring 228 and 186, he is en route to yet another marathon knock. In the ongoing Test, he has posted his third 150+ score in as many Tests. Root now has the joint-most 150+ scores (5) by England captain along with Alastair Cook and Dawid Gower.

Do you know?
Root scripts this feat in Test cricket 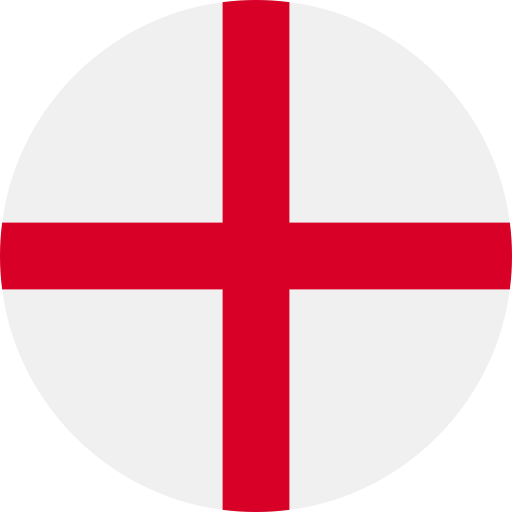 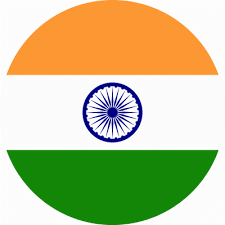 The Indian bowlers created plenty of chances to produce a breakthrough in the first session. Off-spinners Ravichandran Ashwin and Shahbaz Nadeem have started getting help from the wicket. Notably, the latter flummoxed Stokes on a couple of occasions, having made the most of rough patches on the track. However, Stokes had a counter-attacking approach against Ashwin, who has dismissed the former seven times.