ENG vs WI, Wisden Trophy: Here are the key highlights 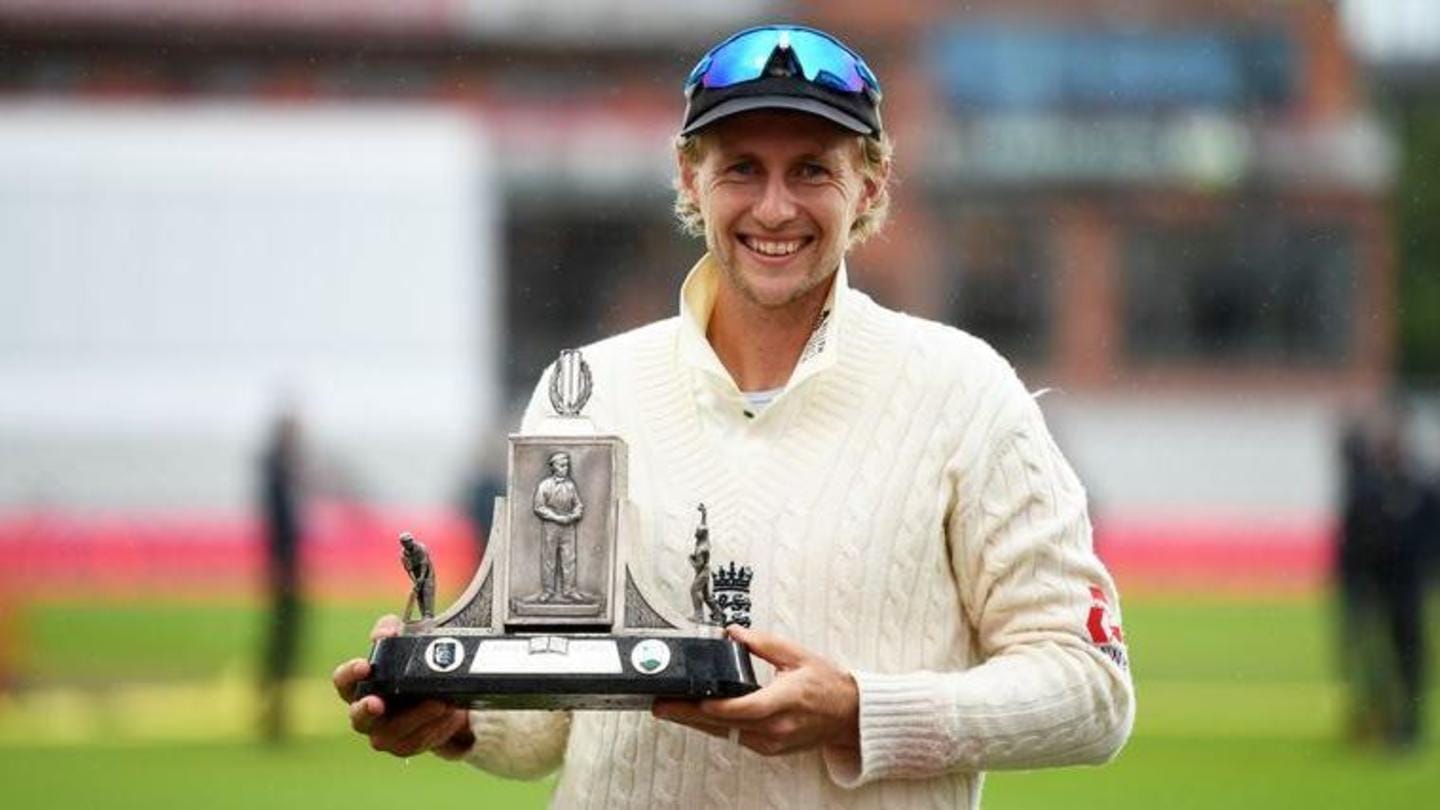 England handed a mammoth 269-run defeat to West Indies in the series decider at Old Trafford to reclaim The Wisden Trophy. The hosts made a terrific turnaround after losing the first Test, in the absence of regular skipper Joe Root. Meanwhile, the Windies too produced some exhilarating moments despite stumbling towards the end. Let us shed light on the same.

In this article
Ben Stokes

Plethora of milestones for Stokes in the series 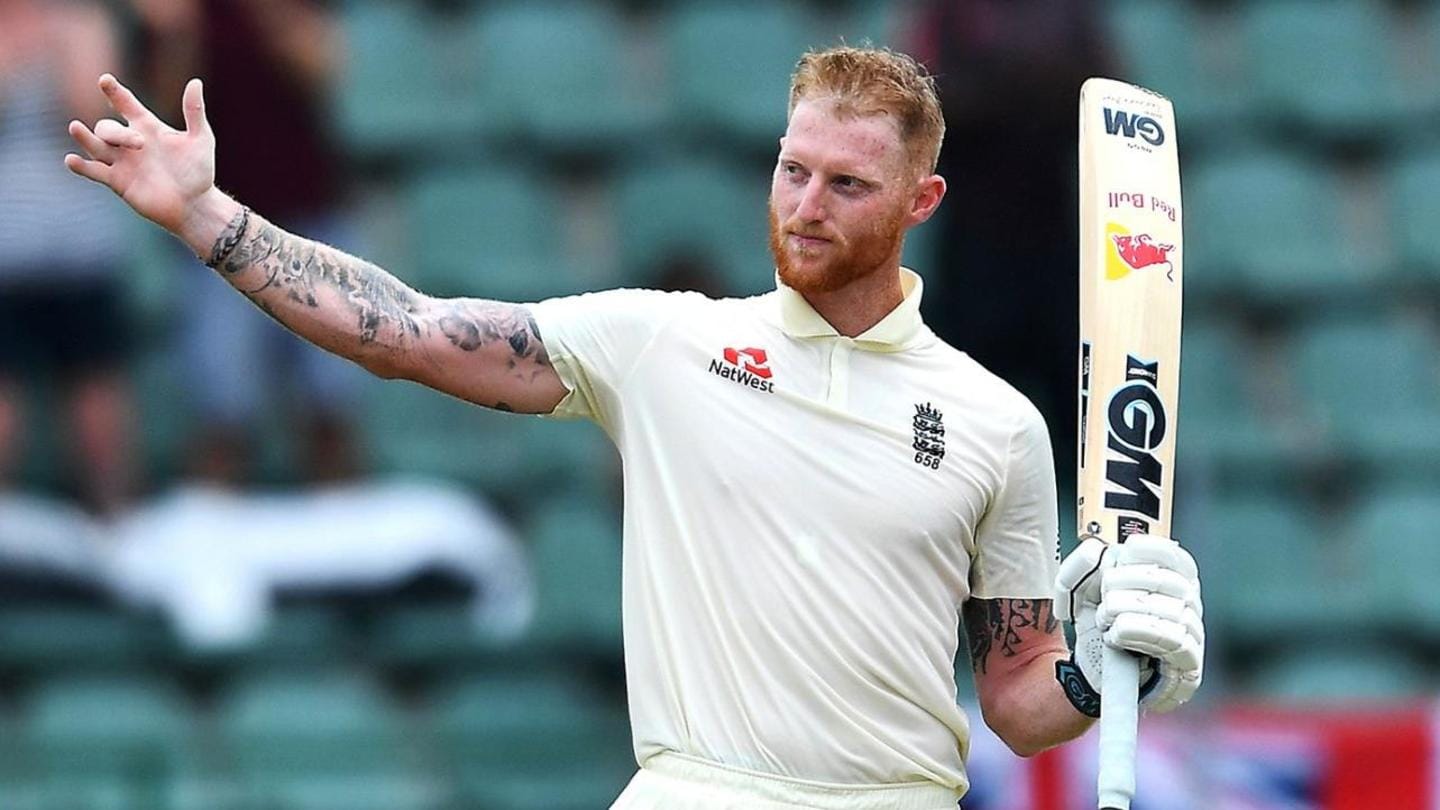 Ben Stokes raised the bar in the recently concluded Test series with a noteworthy contribution. He ticked all the boxes with precision, be it batting, bowling or his acrobatic fielding. The 29-year-old was the leading run-scorer, having amassed 363 runs at 90.75. He also scalped nine wickets at 16.33. During the series, he became the second-fastest to double of 4,000 runs and 150 wickets. 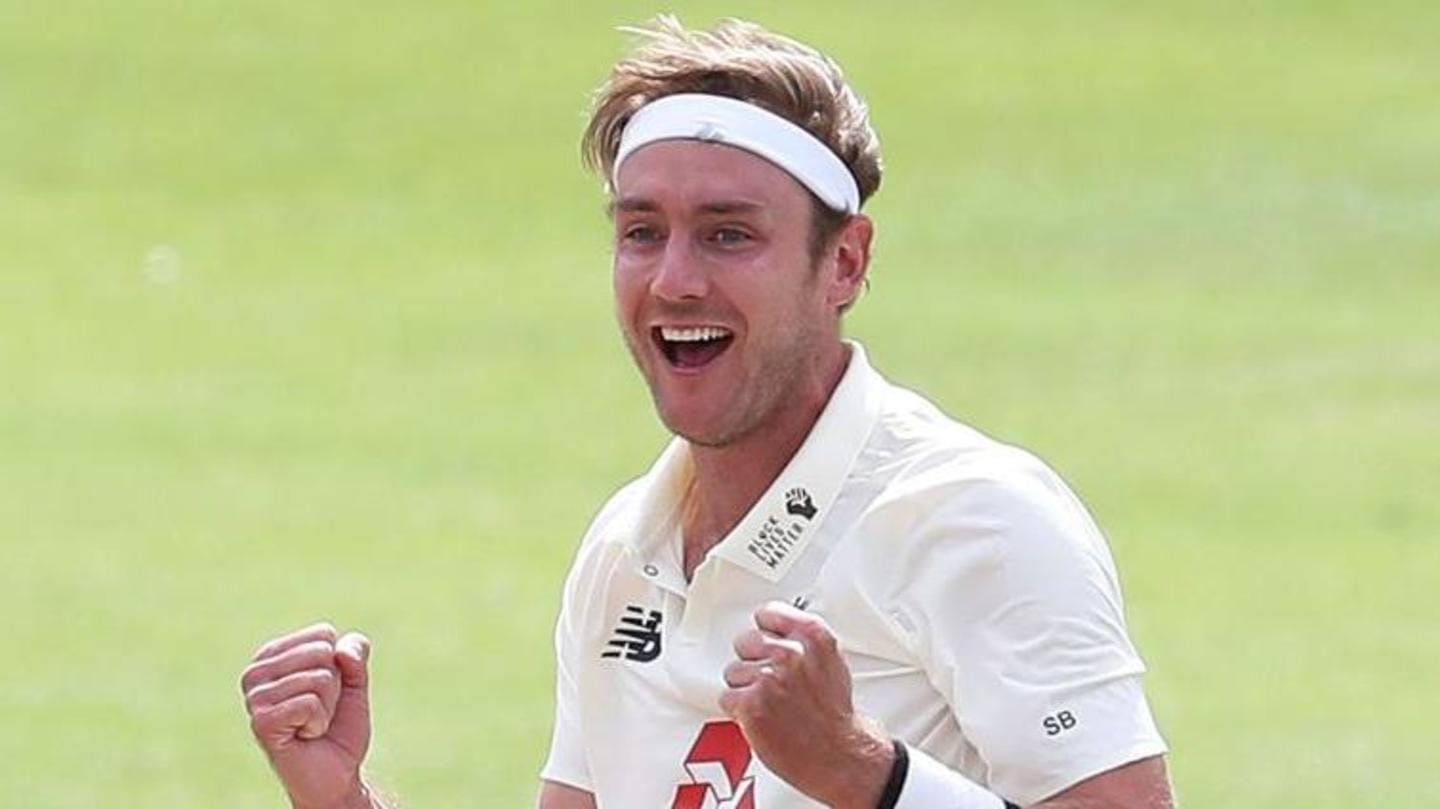 England pace spearhead Stuart Broad scripted history by taking his 500th Test wicket on Day 5 of the final Test. Interestingly, he led the wickets tally by miles (16) even after being dropped for the series opener. Furthermore, he duly silenced his detractors by taking a ten-wicket haul in the final Test. At the end, Broad was rightly adjudged the Player of the Series.

Roach and Gabriel were right on the money 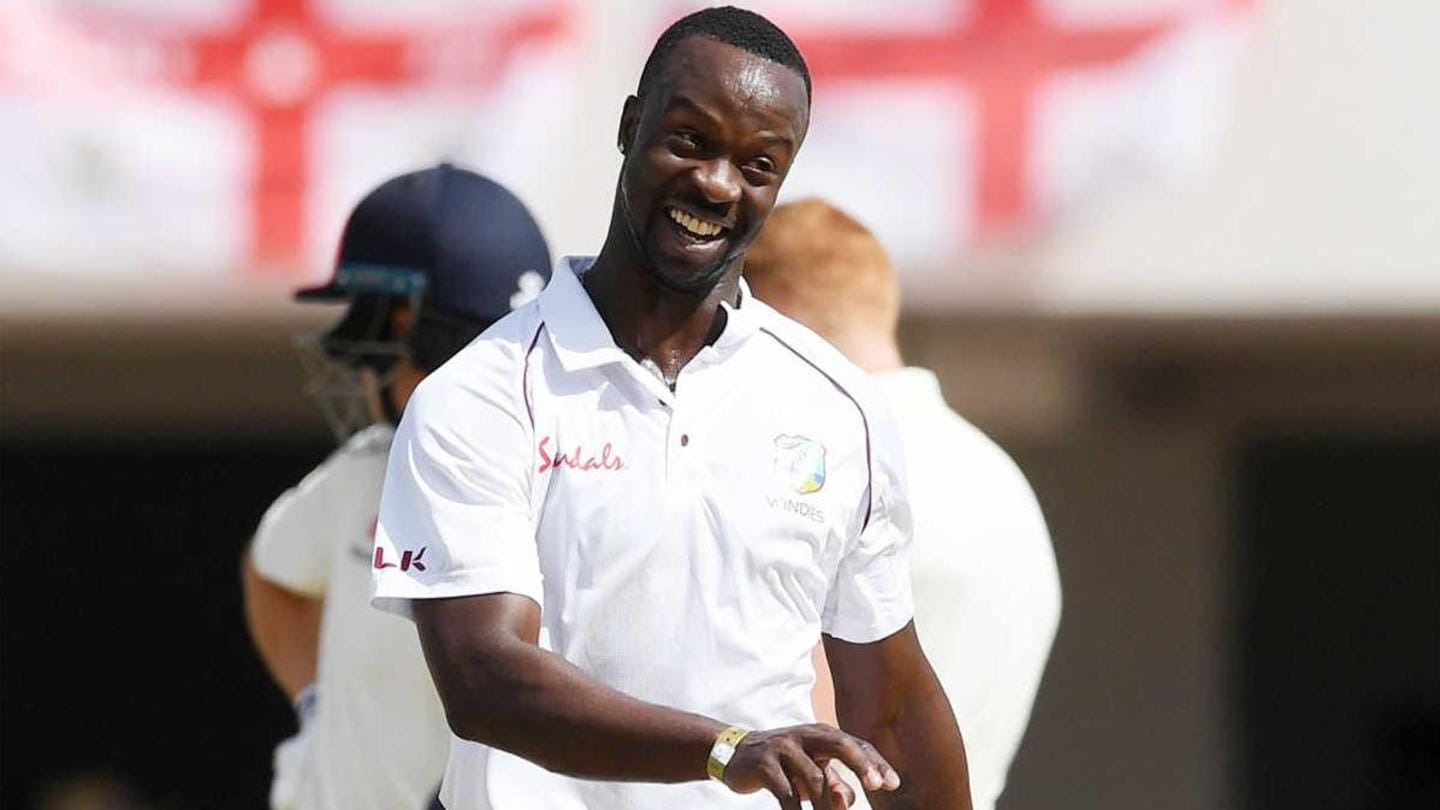 Although Windies lost the series, there were plenty of positives in the bowling department. As expected, the bowling pair of Shannon Gabriel and Kemar Roach worked in tandem throughout. While Gabriel stole the limelight in the opening Test, Roach jeopardized the batsmen with his sheer pace eventually. The latter also became the ninth West Indian bowler to take 200 Test scalps. 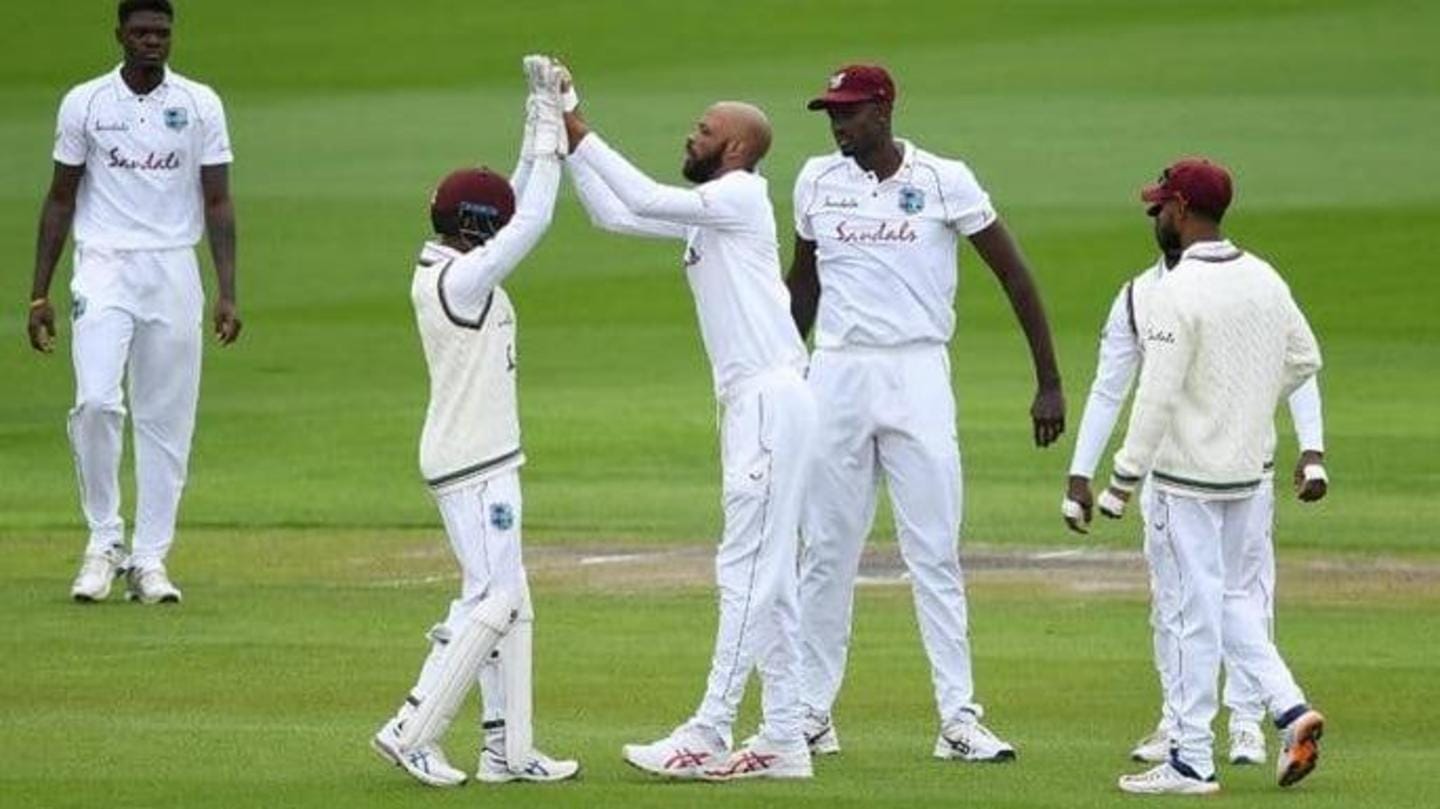 Roston Chase is one player who delivered consistently in every segment for West Indies. The off-spinner accounted for 10 wickets and tallied 157 runs in the series. Notably, he became only the third West Indian spinner to record a five-for in England in the last 50 years. For his all-round effort, Chase was named the Player of the Series alongside Broad.

An emphatic end to the Test series 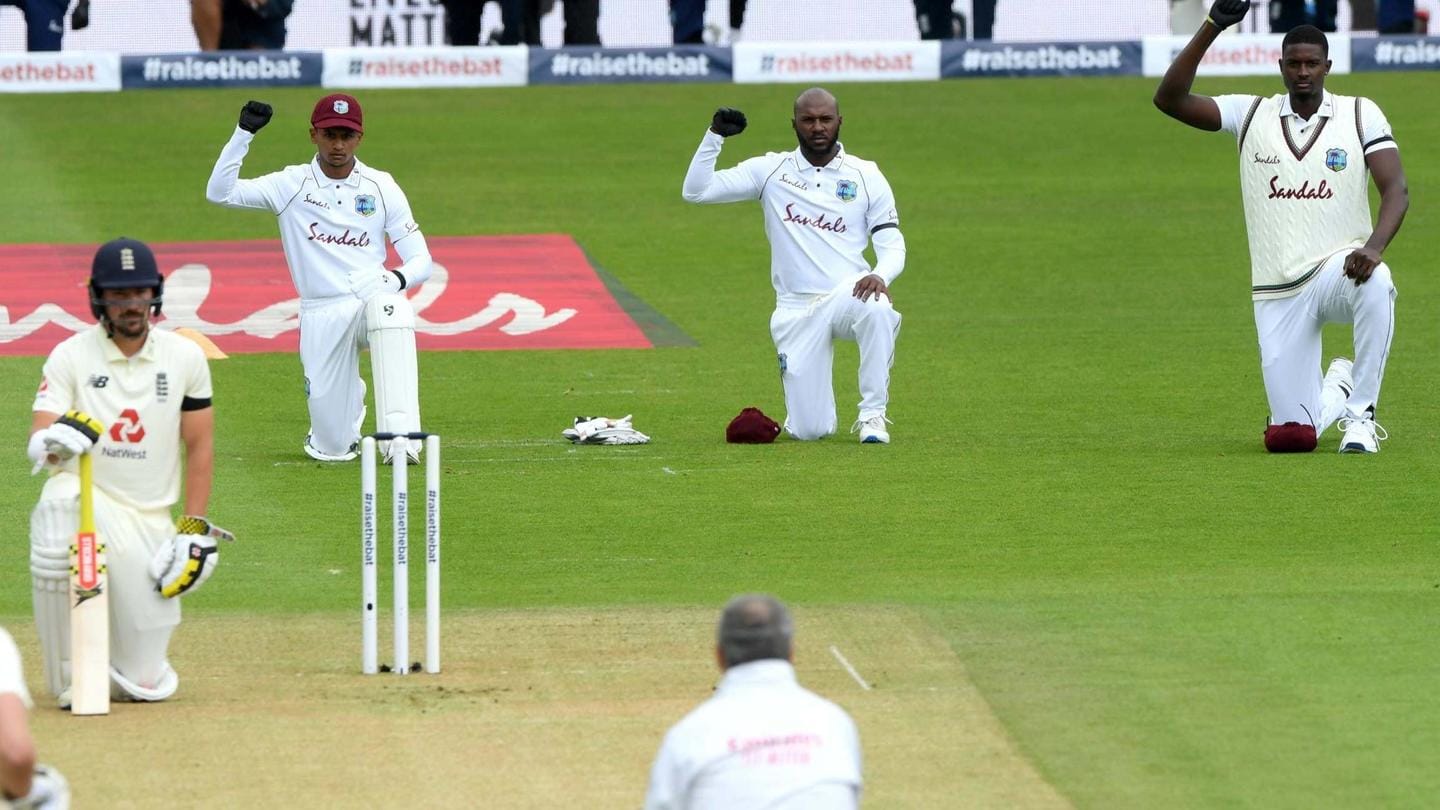 England may have clinched the coveted trophy, however, valor shown by West Indies to tour the nation amid COVID-19 pandemic deserves an acknowledgment. The England and Wales Cricket Board (ECB) also played a pivotal role in ensuring seamless proceedings under the bio-secure bubble. The cricket board left no stone unturned to reinstate the sport in dire crisis, even when the cricket fraternity posed questions.