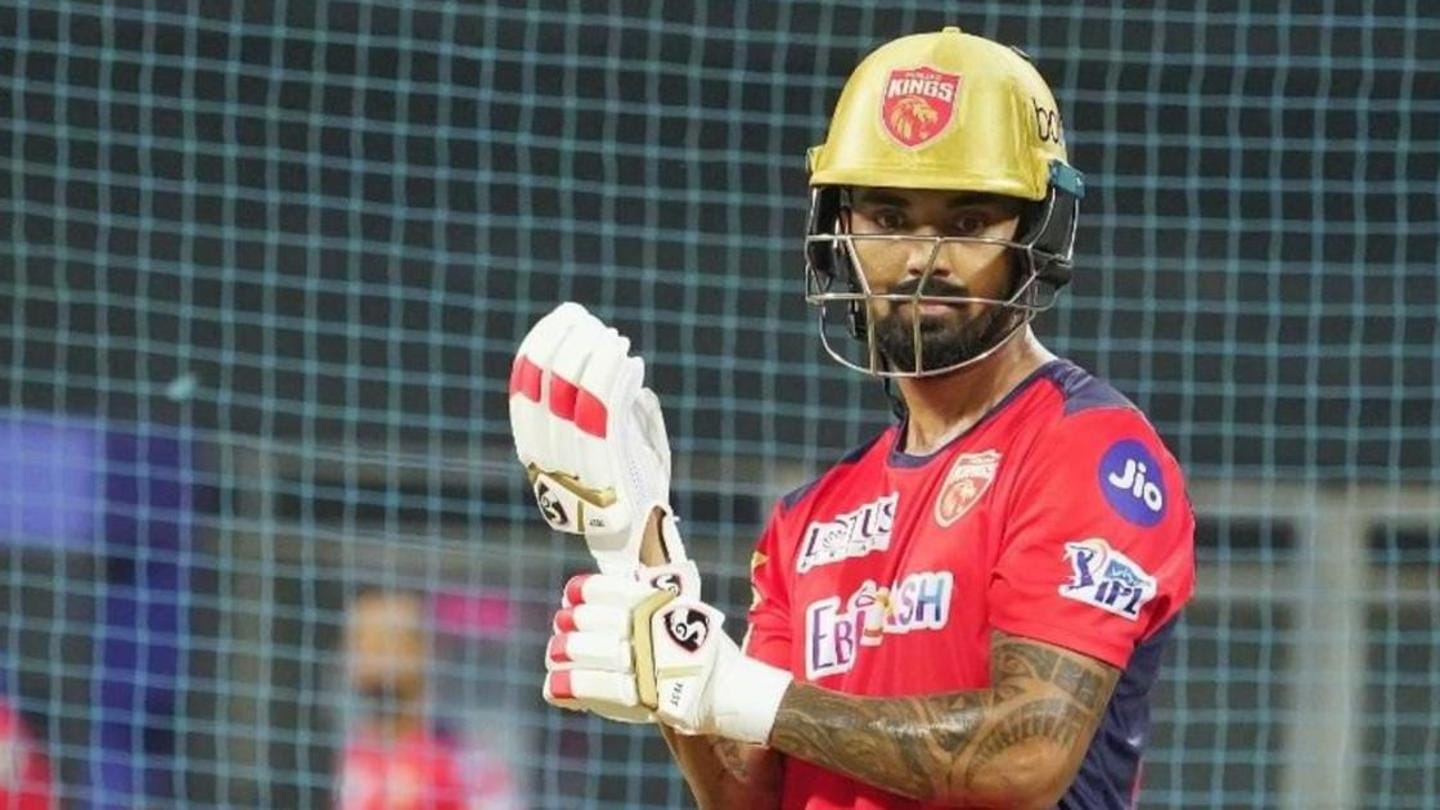 In a major blow to Punjab Kings, captain KL Rahul has been diagnosed with acute appendicitis.

In a recent statement, the franchise revealed that Rahul has been admitted to the hospital, and will undergo a surgery shortly.

'Rahul was taken to emergency room for further tests'

"KL Rahul complained of a severe abdomen pain last night and after not responding to medication, he was taken to the emergency room for further tests which revealed that he was diagnosed with acute appendicitis," read a statement from PBKS.

Rahul is set to miss the upcoming game against Delhi Capitals, the second game of Sunday's double-header.

He is presently the Orange Cap holder this season, having scored 331 runs from seven games at an average of 66.20.

The franchise is yet to announce the stand-in captain in Rahul's absence.

Now, it remains to be seen if Rahul plays in the remainder of tournament.

Rahul's availability depends upon his diagnosis

Rahul's availability for the rest of the IPL 2021 depends on the diagnosis.

However, the usual period of recovery from appendix surgery might not allow him to stage a comeback this season.

Although one can resume the normal activity between one and three weeks after this particular surgery, it takes longer to perform a high-intensity activity.