IPL 2021, PBKS vs MI: Here is the statistical preview 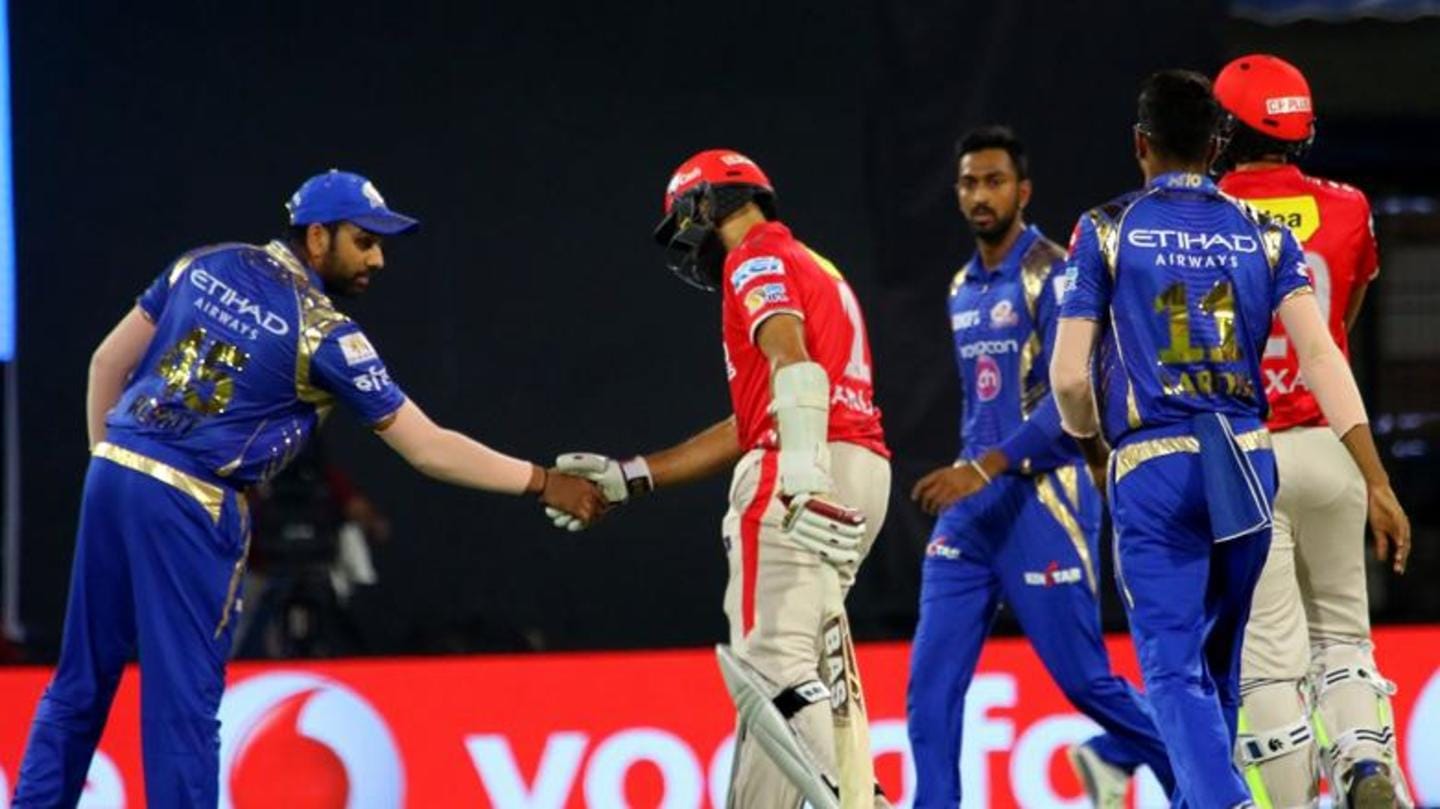 Punjab Kings will lock horns with Mumbai Indians in the 17th game of Indian Premier League (IPL) 2021. The KL Rahul-led side have lost momentum after winning their tournament opener. They have lost three consecutive games ever since. Meanwhile, defending champions Mumbai are coming off a six-wicket defeat to last year's runners-up Delhi Capitals. Here is the statistical preview. 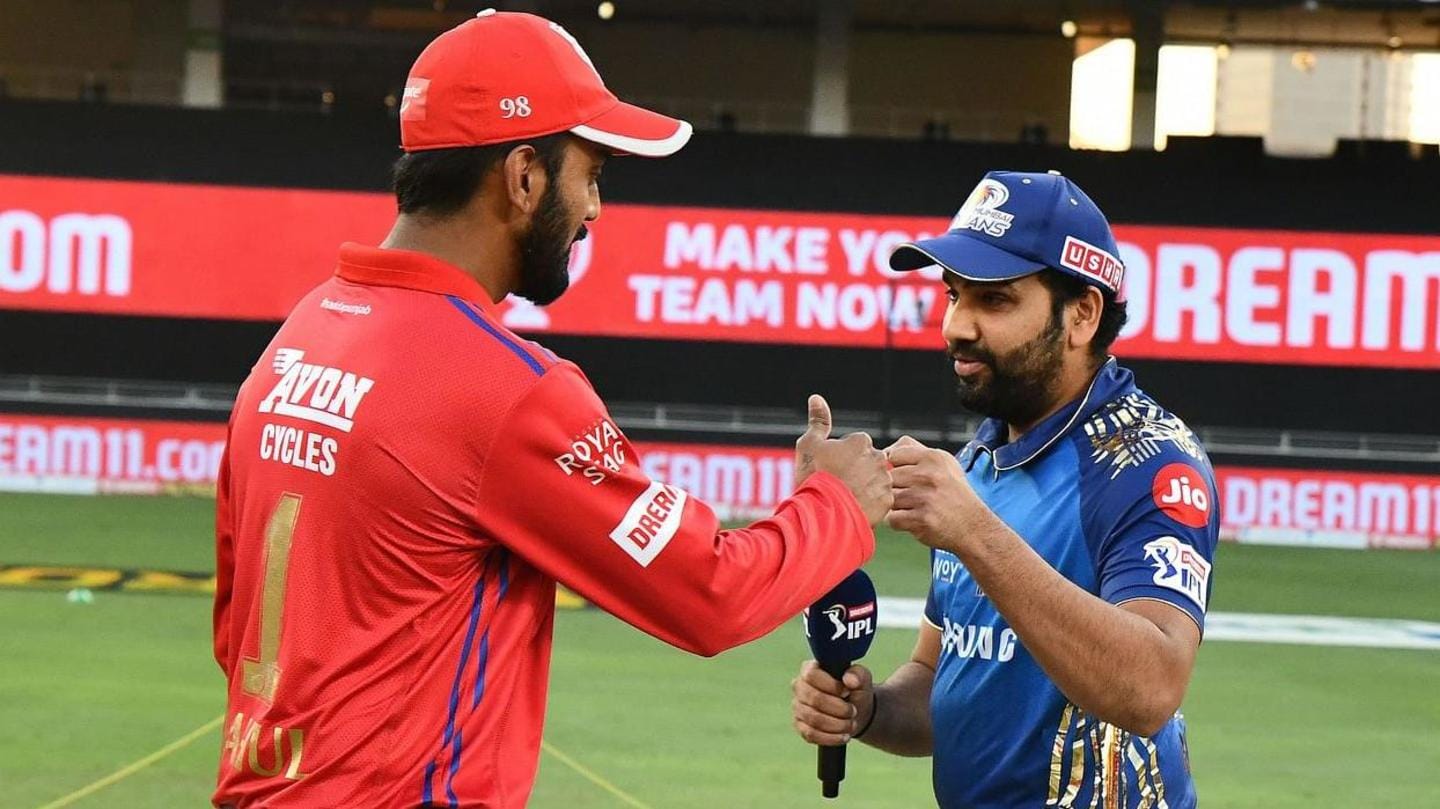 Mumbai Indians have had the edge over Punjab Kings in the IPL so far. In 26 head-to-head meetings, Mumbai have managed to win 14 matches with a win percentage of 53.85. On the other hand, Punjab have claimed 12 victories against MI (win percentage: 46.15). Notably, both the sides won a game against each other in the IPL 2020. 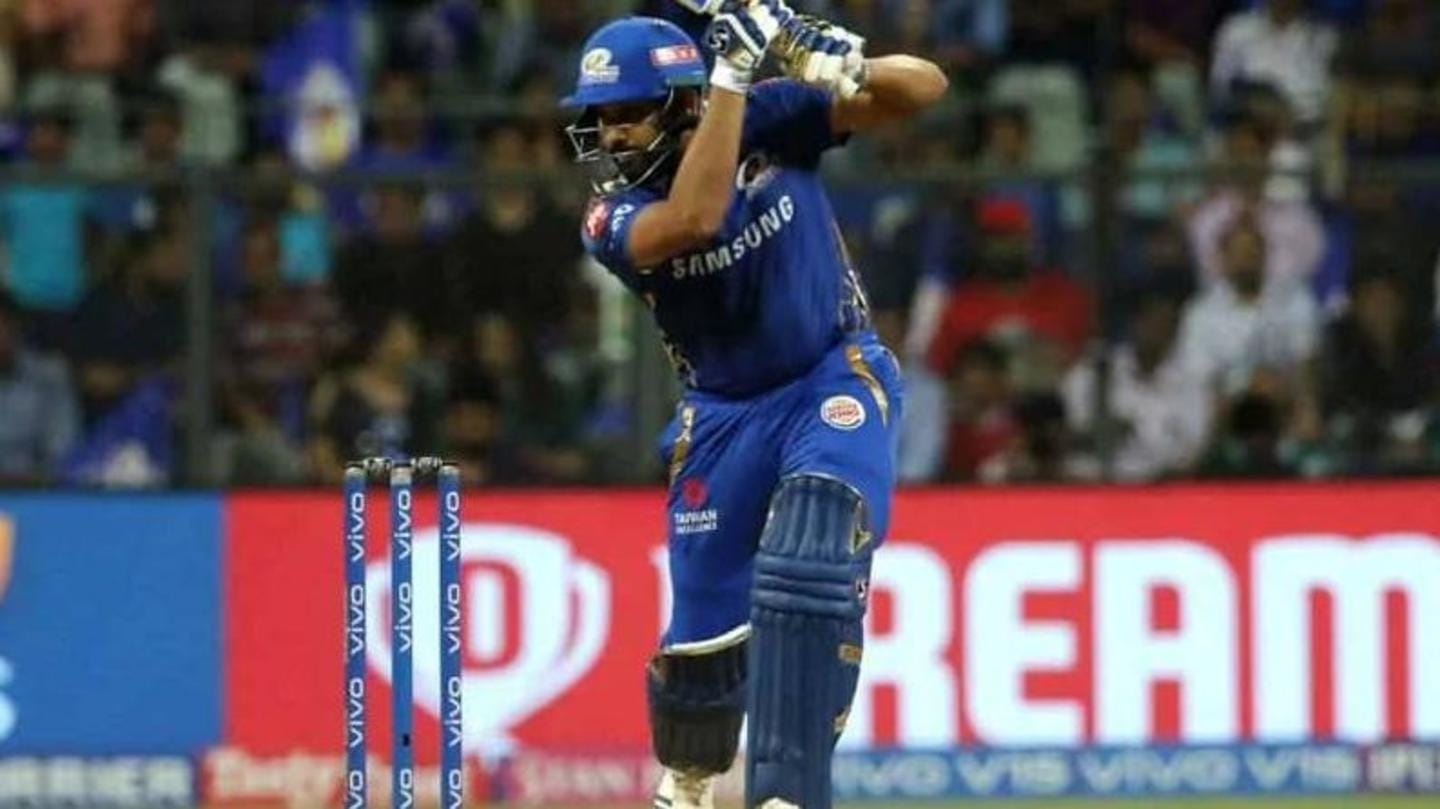 The battle between Bumrah and KL Rahul will be interesting to monitor. Over the years, Rahul has scored 93 runs off 70 balls against Bumrah, while Bumrah has dismissed him twice. His compatriot Mayank Agarwal has smashed Trent Boult for 32 runs off 17 balls. Quinton de Kock has smashed 32 runs (18) against Shami, while Shami has dismissed him once.

MI to bank on Rahul Chahar once again

The Punjab batsmen struggled against Sunrisers Hyderabad in the previous game. Notably, the Orange called for Rashid Khan and Abhishek Sharma initially, who proved deceptive in Chennai's tricky conditions. Mumbai Indians might follow a similar template this time. They could introduce leg-spinner Rahul Chahar early on. Chahar has scalped eight wickets at an average of 12.63 in the middle overs this season so far.