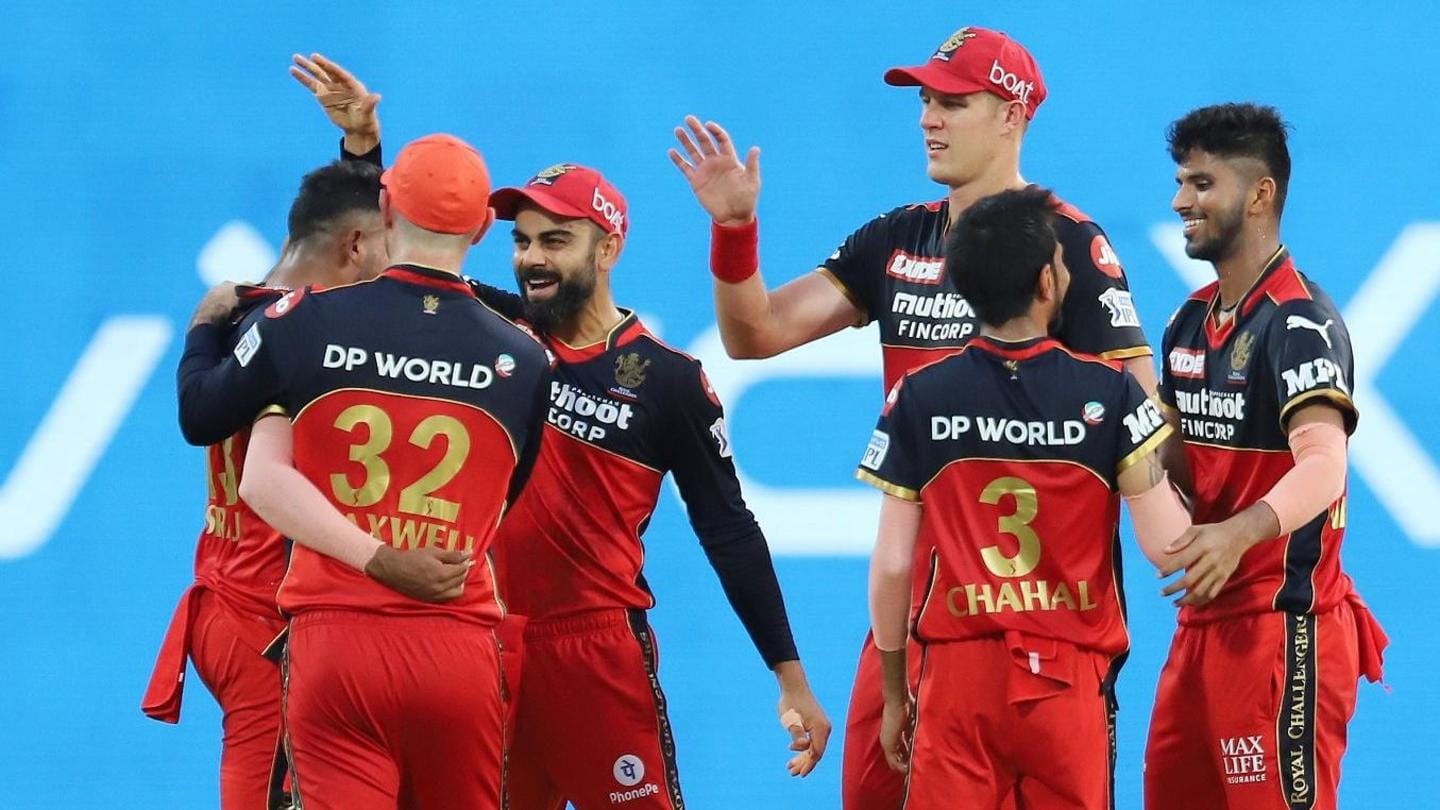 The Royal Challengers Bangalore take on Rajasthan Royals in match number 16 of the Indian Premier League (IPL) 2021 season on Thursday.

RCB are the only unbeaten side this season, collecting three wins from three games.

RR have won one game so far.

The news from Wankhede in Mumbai is that Virat Kohli has won the toss and elected to field first. 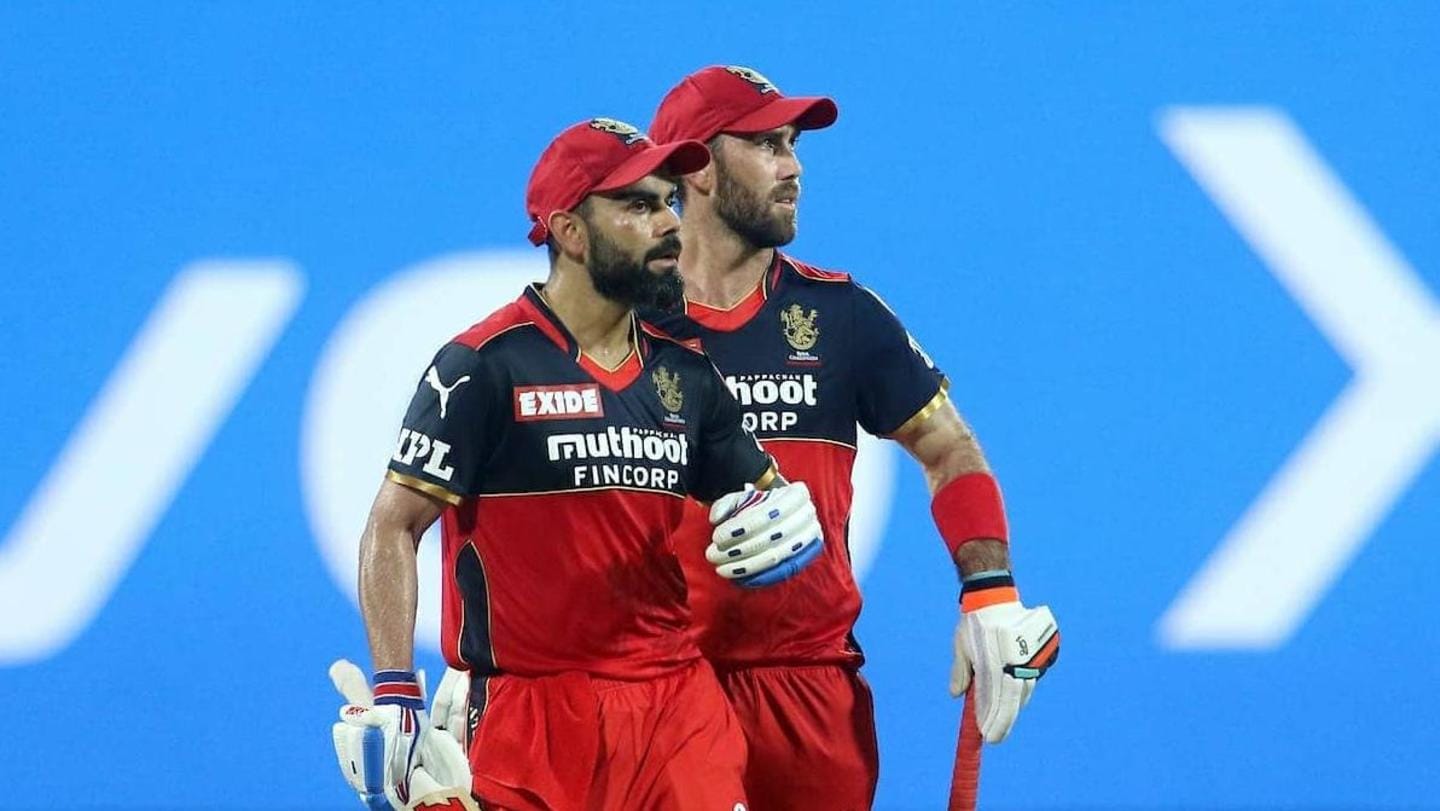 The two teams have faced each other on 23 occasions.

Both sides have beaten each other on 10 occasions each in the IPL.

Three games didn't have any results.

Notably, RCB beat RR on both occasions in the IPL 2020 season.

RCB won the first game by eight wickets and followed it up with a seven-wicket win.

A high-scoring game is expected 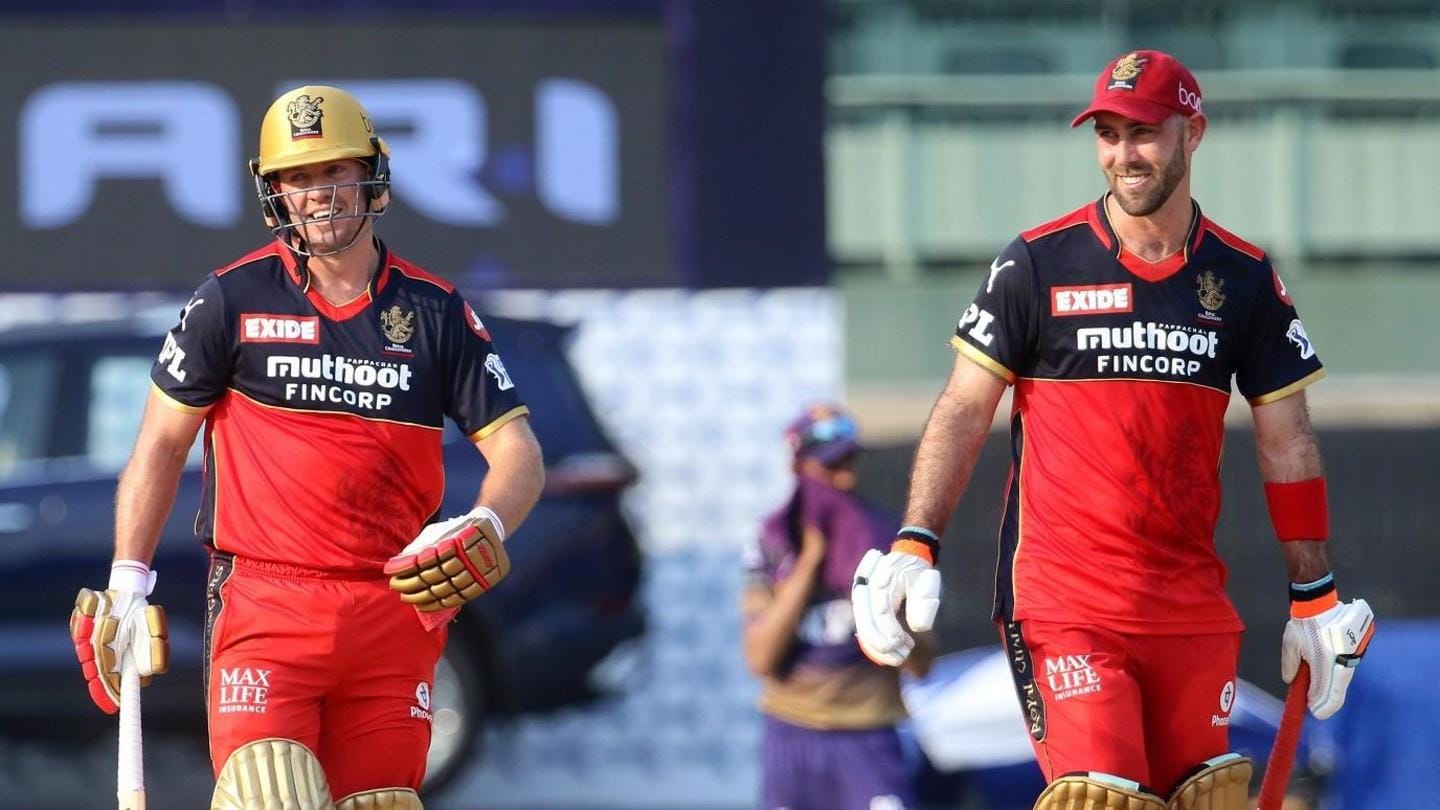 The surface at the Wankhede has helped batting at large.

Notably, four out of the seven games played here this season so far have been won by the teams batting second.

Dew comes into play and chasing is preferred mostly.

It will be a high-scoring game like most games at the Wankhede as expected.

The RCB-RR match is set to be held at the Wankhede Stadium in Mumbai. The match is set to start at 7:30 PM IST. One can watch the match live on the Star Sports Network and stream the match on Hotstar (paid subscription).