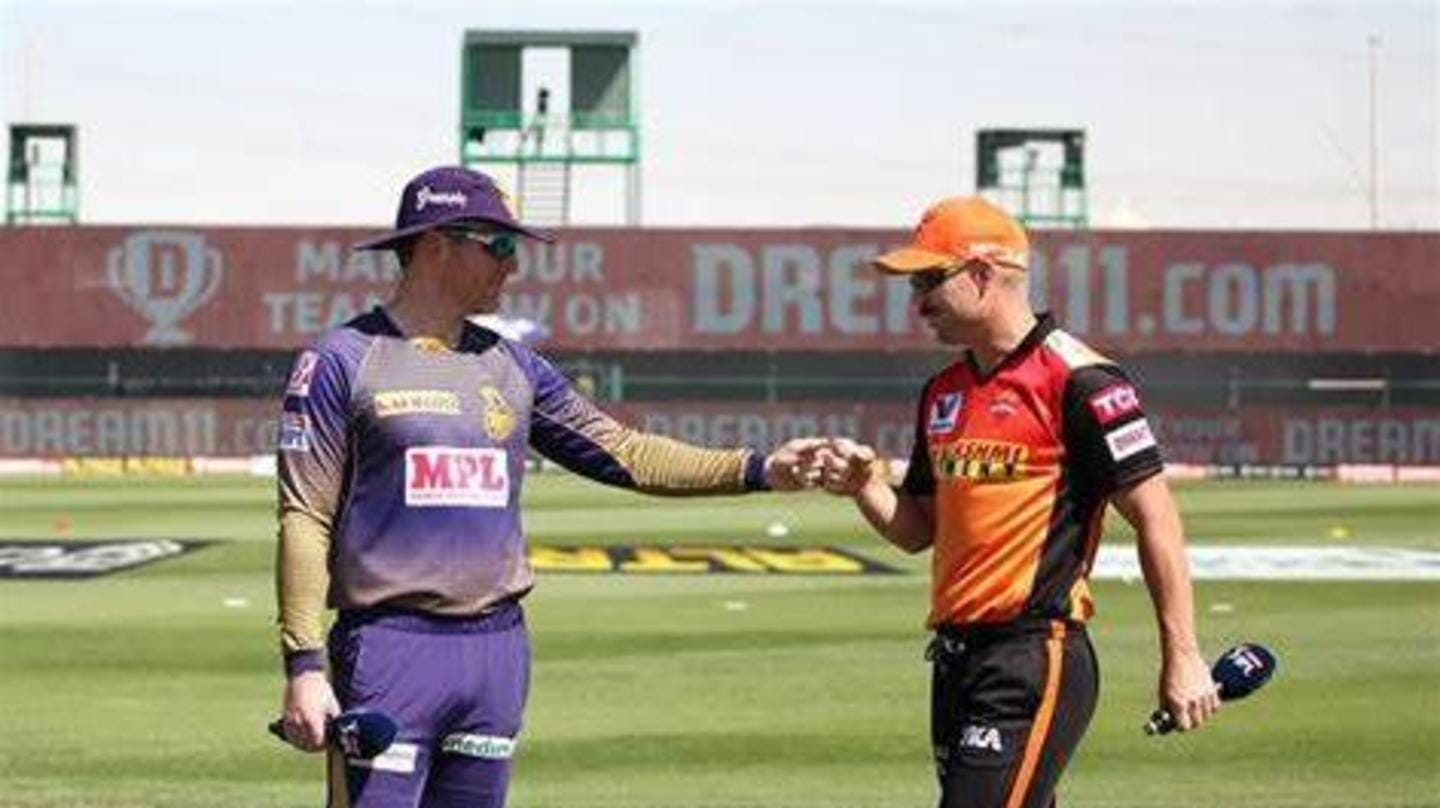 The match is being held at the MA Chidambaram Stadium in Chennai.

SRH have won the toss and elected to field first. 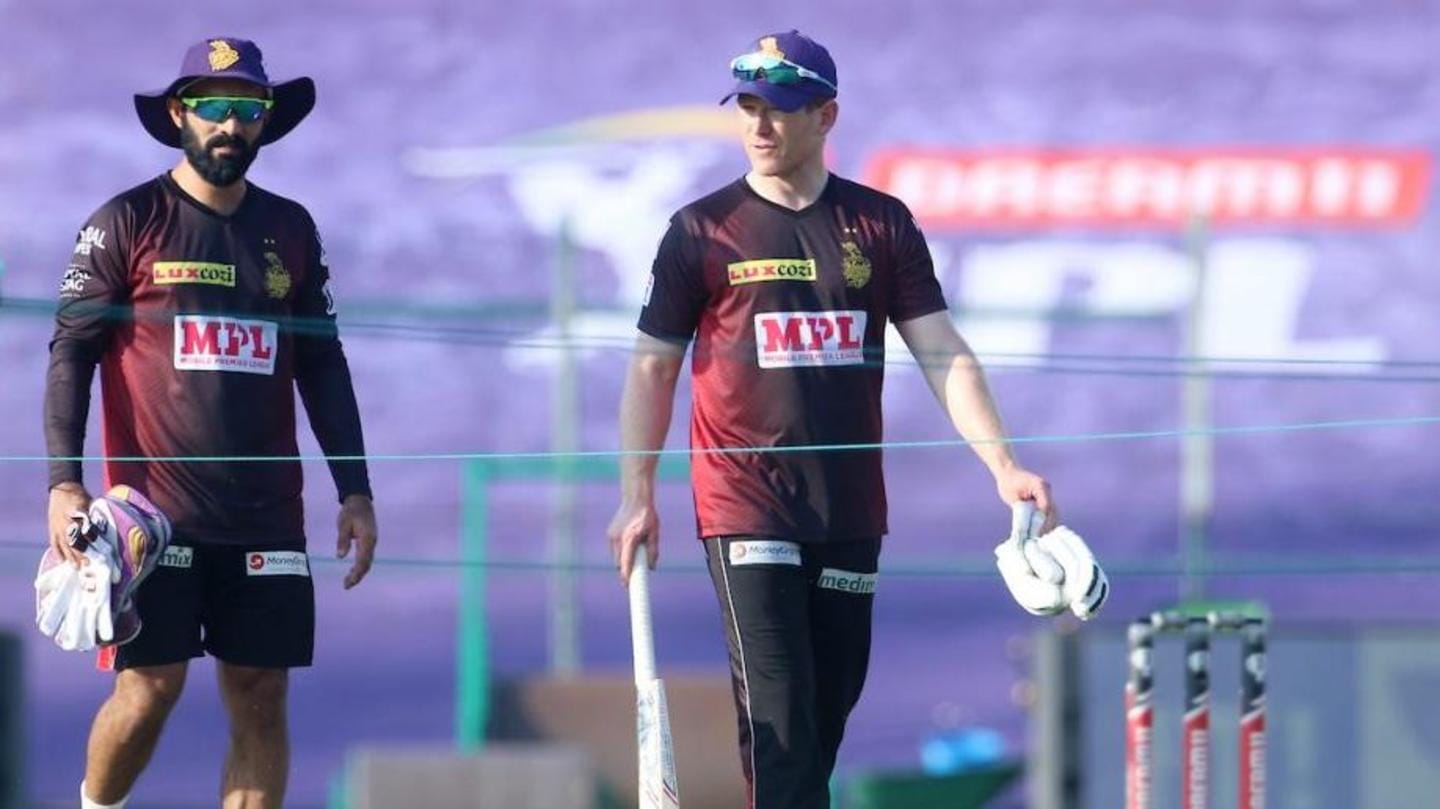 As per reports, the weather is expected to be hot and humid.

The surface is set to assist turn and as a result one can expect both sides to accommodate the extra spin option.

One can watch the match live on the Star Sports Network and stream the same on the Hotstar app. 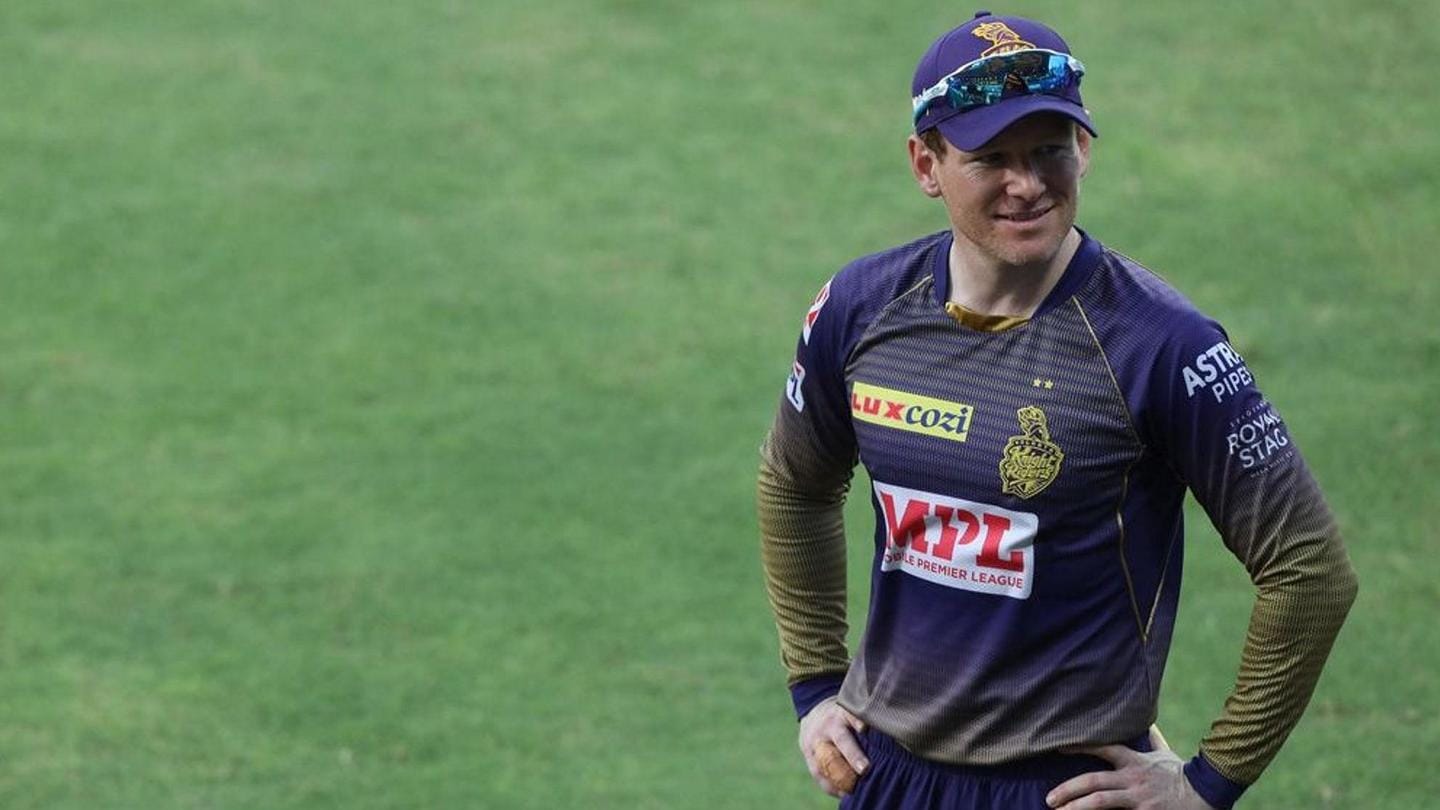 The Knight Riders have had the edge in the head-to-head meetings between the two teams.

In 19 meetings, KKR have won 12 games so far. SRH have pocketed seven victories.

In IPL 2020, KKR completed the league double over the Orange Army.

They won the first encounter by seven wickets.

The second match ended in a tie before KKR sealed the Super Over.

How did these two sides perform in IPL 2020?