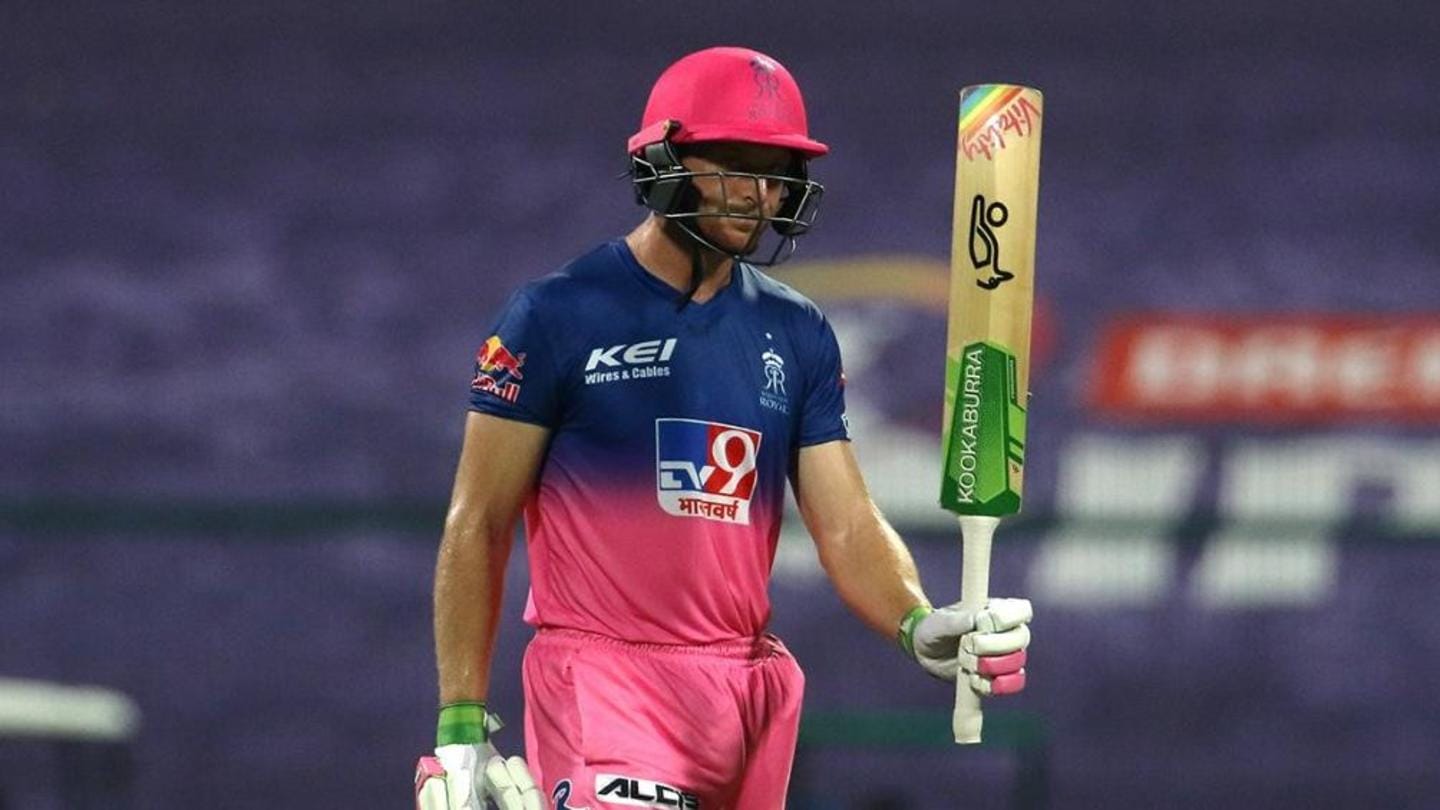 Rajasthan Royals' wicket-keeper batsman Jos Buttler hasn't quite live up to his expectations in the ongoing season of the Indian Premier League (IPL) 2020 season.

RR, who take on the Royal Challengers Bangalore on Saturday, need Buttler to come good in a must-win scenario.

Buttler has a decent record against RCB and will be aiming to score runs.

We decode his performance against RCB.

In this article
Battle

A look at Buttler's performance against RCB's premier bowler Chahal

As of now, Buttler has managed to score 21 runs off 18 balls by Yuzvendra Chahal, while Chahal has dismissed him once.

Meanwhile, Chahal has been stupendous against RR in the competition.

In nine matches against the Royals, the wrist-spinner has taken 14 wickets with the best bowling performance of 3/24.

Buttler has scored 196 runs against RCB

Till date, against Royal Challengers Bangalore, Jos Buttler has racked up 196 runs from seven games at a strike rate of 163.33. The tally also includes nine sixes and 20 fours.

Buttler's overall show and his performance in IPL 2020 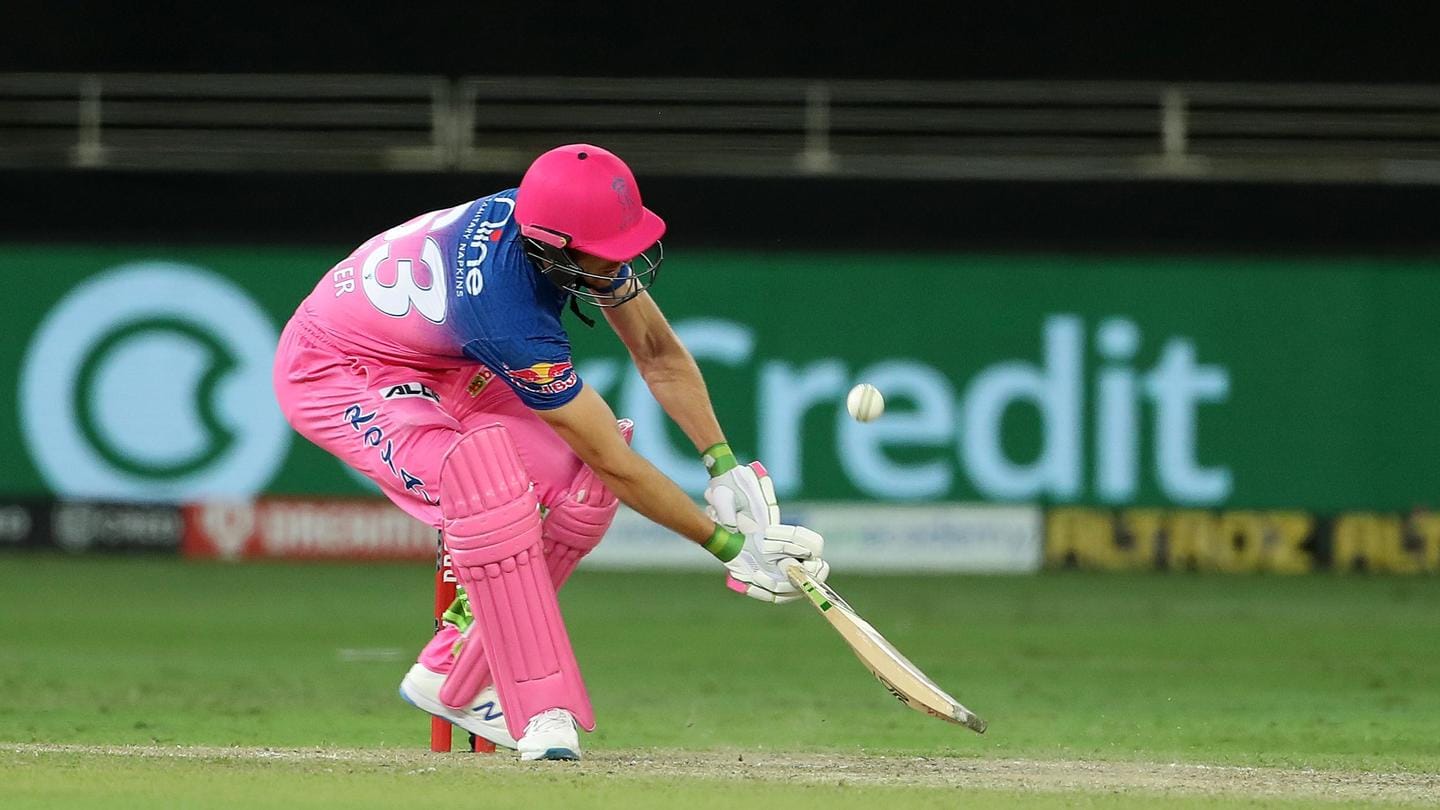 The Englishman has registered 10 fifties, including 154 fours and 71 sixes.

Meanwhile, in the IPL 2020 season, Buttler has been woeful.

RCB are third in the IPL 2020 standings with five wins from eight games. They have a NRR of -0.139. On the other hand, RR have collected six points and are seventh. Their NRR stands at -0.844.