New Zealand captain Kane Williamson and his wife Sarah Raheem have been blessed with a baby girl. The 30-year-old, on Wednesday, took to social media, revealing the birth of his first child. Notably, Williamson missed the recently concluded second Test against West Indies in order to be with his wife. He was granted paternity leave for the same. Here is more.

Williamson shared an adorable photo of his newborn baby on Instagram after he and his wife Sarah welcomed the baby girl. "Overjoyed to welcome a beautiful baby girl into our family," Williamson wrote.

Wishes pour in as Williamson shares the news

Williamson's former Sunrisers Hyderabad team-mate Shikhar Dhawan extended his wishes for the same. "Congratulations and lots of love to you and your family," Dhawan wrote. Besides, former New Zealand coach and Royal Challengers Bangalore Director of Cricket, Mike Hesson, also congratulated the new parents. "Congratulations Sarah and Kane, delighted for you both..... Exciting times ahead," wrote Hesson. 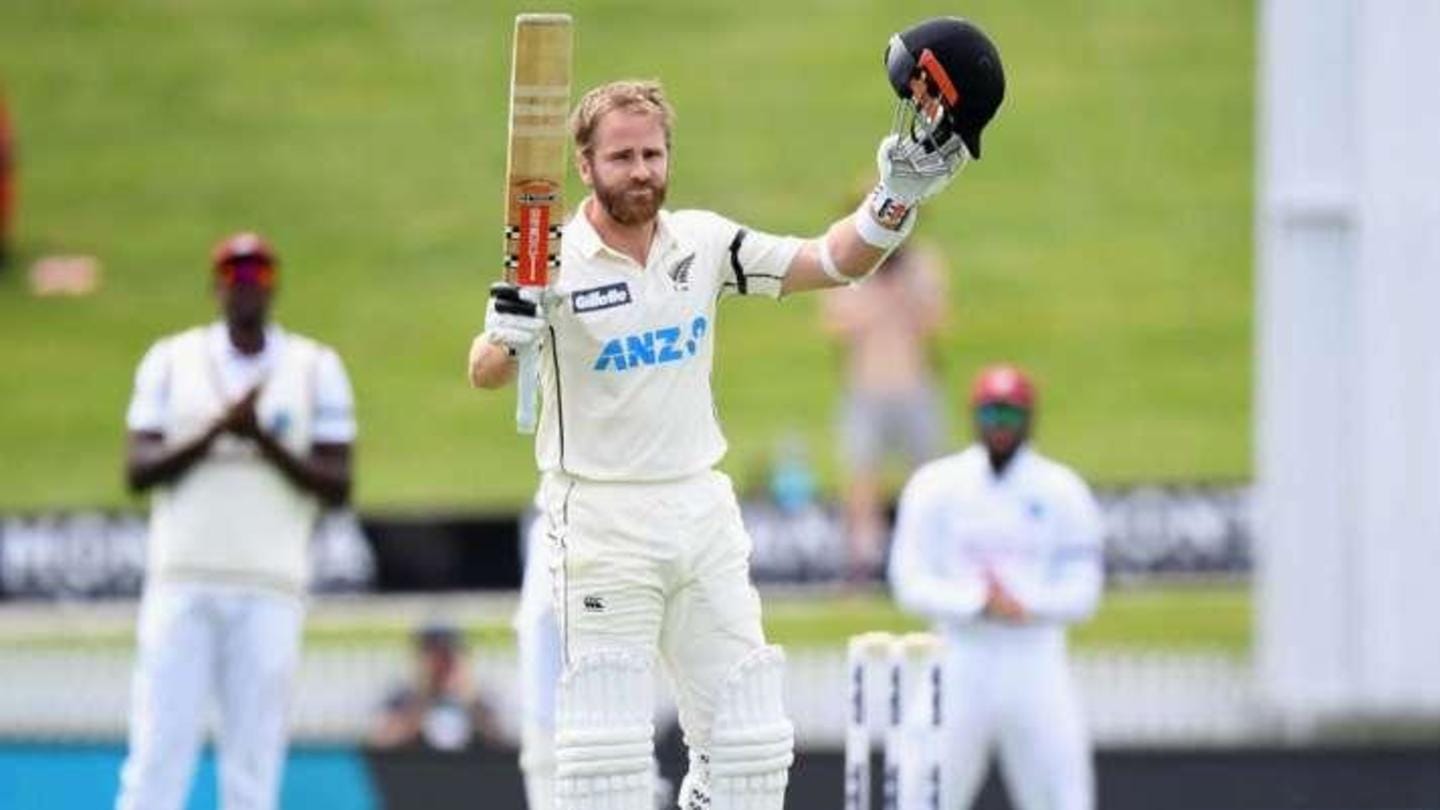 Williamson stole the show in the first Test against WI after slamming his third double-century. His 412-ball 251 on Seddon Park's green-top was hailed widely. However, he had to opt out of the second Test for being with his wife. As a result, Williamson slipped to number three in the ICC Test Rankings for Batsmen. He is now behind Virat Kohli and Steve Smith.

He will feature in the T20I series against Pakistan

Recently, the New Zealand captain, Williamson, returned to the T20I fold for the upcoming series against Pakistan. However, he will miss the first T20I and only join the squad ahead of the second game. In the absence of Williamson, all-rounder Mitchell Santner will lead the side in the series opener. Notably, the three T20Is will be played on December 18, 20, and 22.