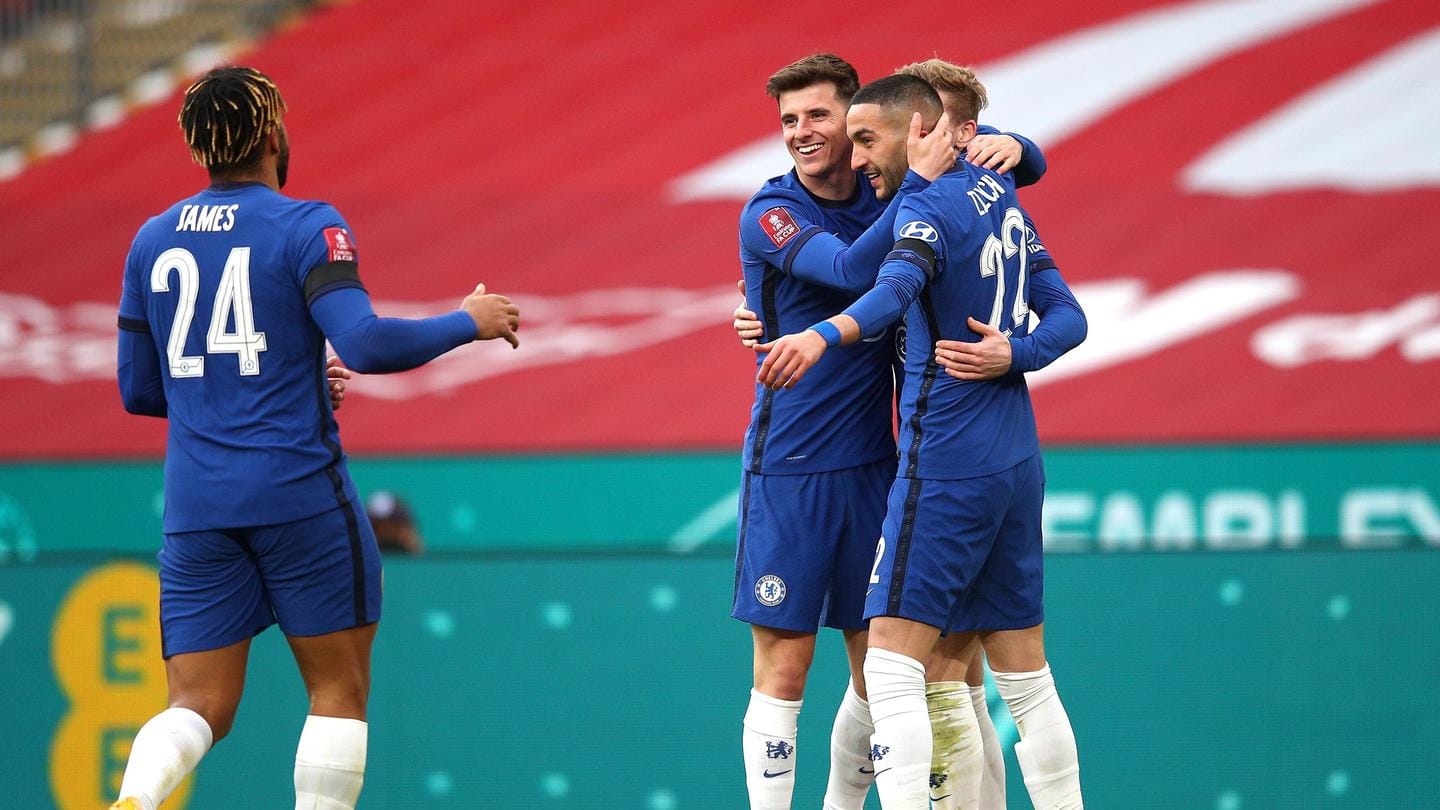 Chelsea overcame Manchester City 1-0 to reach the final of the FA Cup.

Hakim Ziyech's goal was the difference as the Blues made it to a fourth FA Cup final in five years.

Meanwhile, Manchester City's hopes to challenging for a quadruple this season came to an end.

However, they can still win three trophies.

We present the records that were broken.

In this article
FA Cup 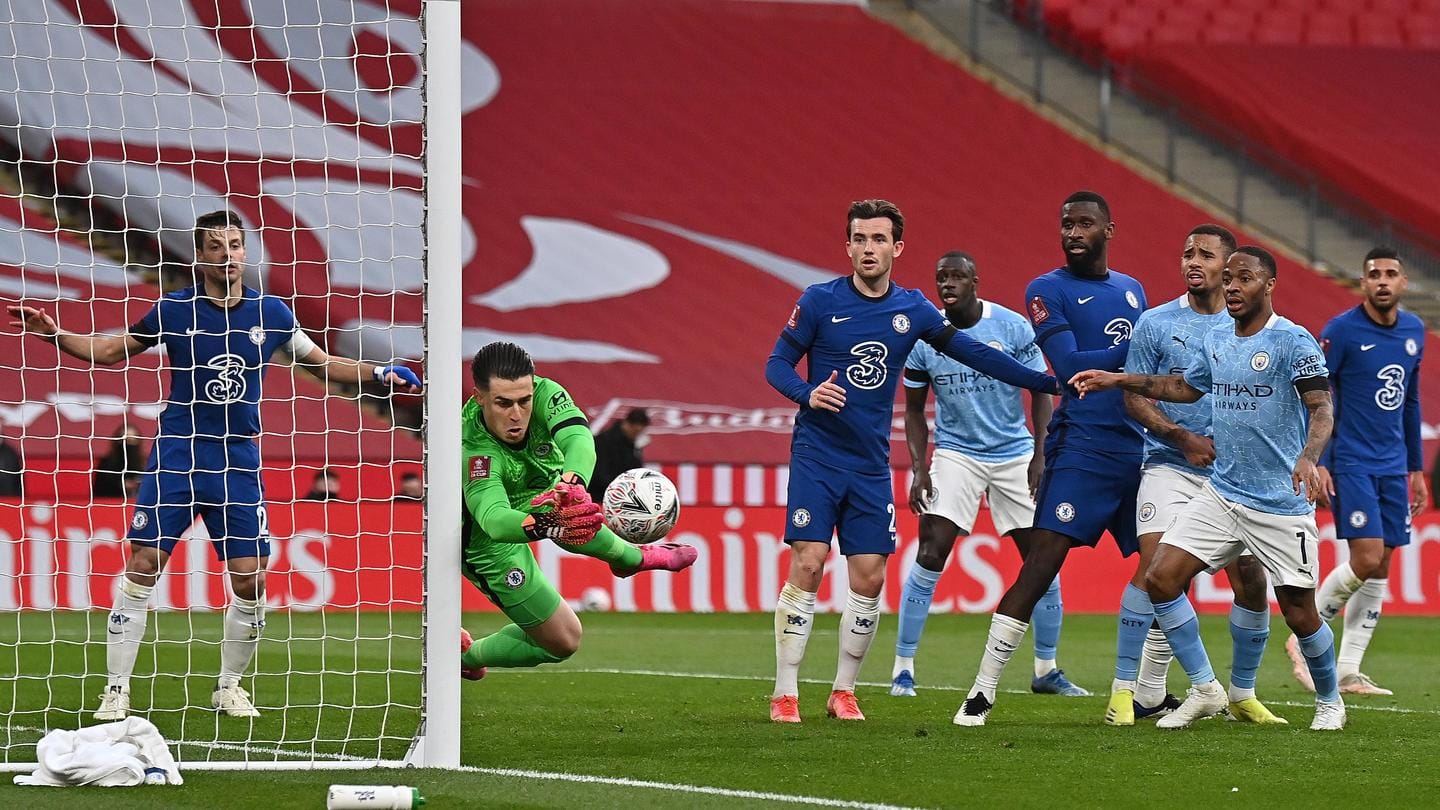 A much-changed City side looked labored and weren't up to the task.

Hakim Ziyech scored the only goal as he slid home Timo Werner's pass in the 55th minute.

Chelsea, who controlled the game, had a very late scare as keeper Kepa Arrizabalaga clawed away Rodri's injury-time header.

Chelsea script these records under Tuchel 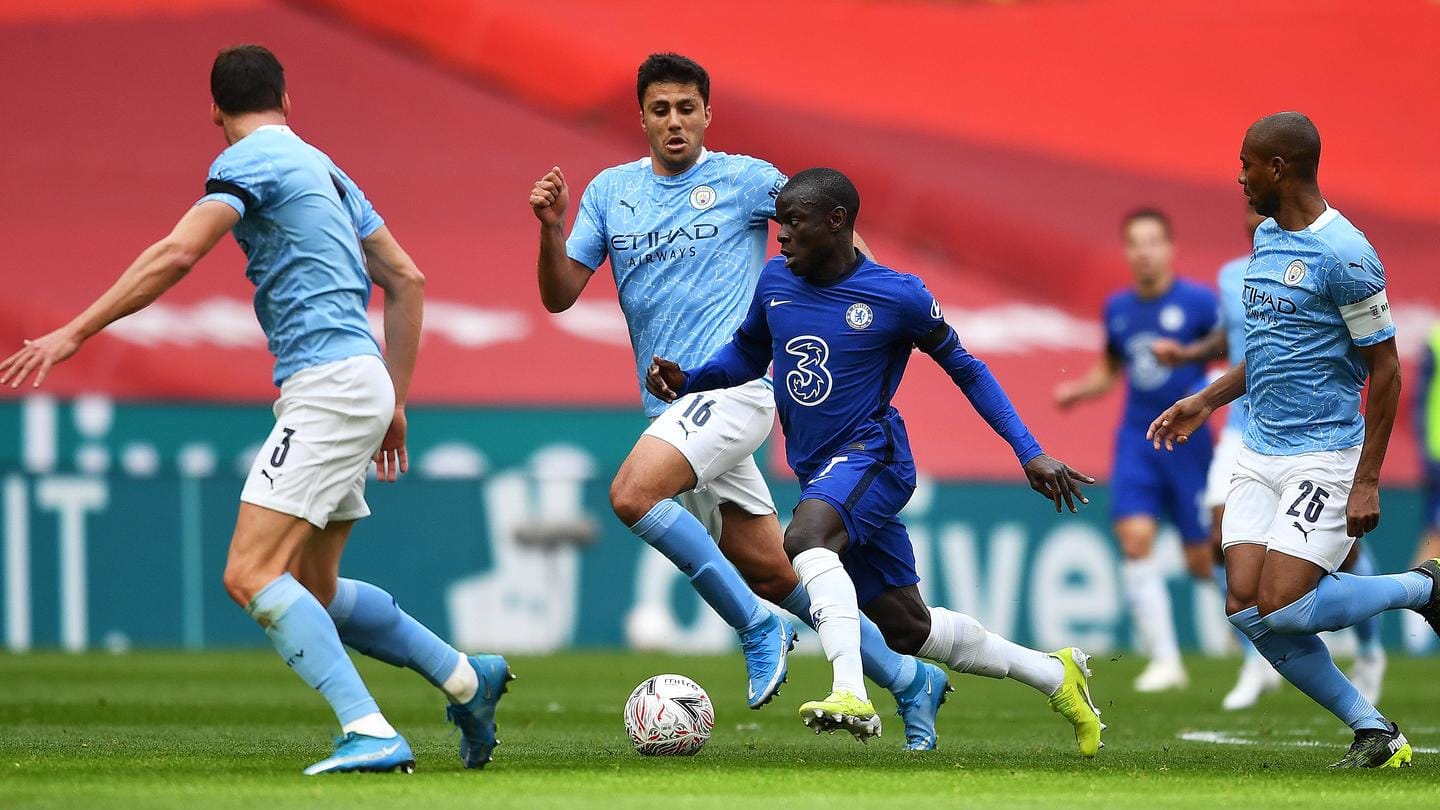 Since Tuchel's first game in charge of the Blues in January, the club has kept more clean sheets in all competitions than any other side in the top five European leagues (14).

Chelsea have kept 14 clean sheets in 19 games in all competitions under Tuchel.

Notable feats for Ziyech and Werner Four of Hakim Ziyech's five goals for Chelsea have come in cup competitions.

As per Opta, three of his five strikes for the Blues have been assisted by Timo Werner.

Meanwhile, former Leipzig star Werner has been involved in 19 goals in all competitions this season (10 goals, 9 assists), at least three more than any other Chelsea player.

Manchester City have now been eliminated at the semi-final stage in three of their five seasons under manager Pep Guardiola. Notably, the team that has knocked them out on the two other occasions went on to win the competition (Arsenal in both 2017 and 2020).