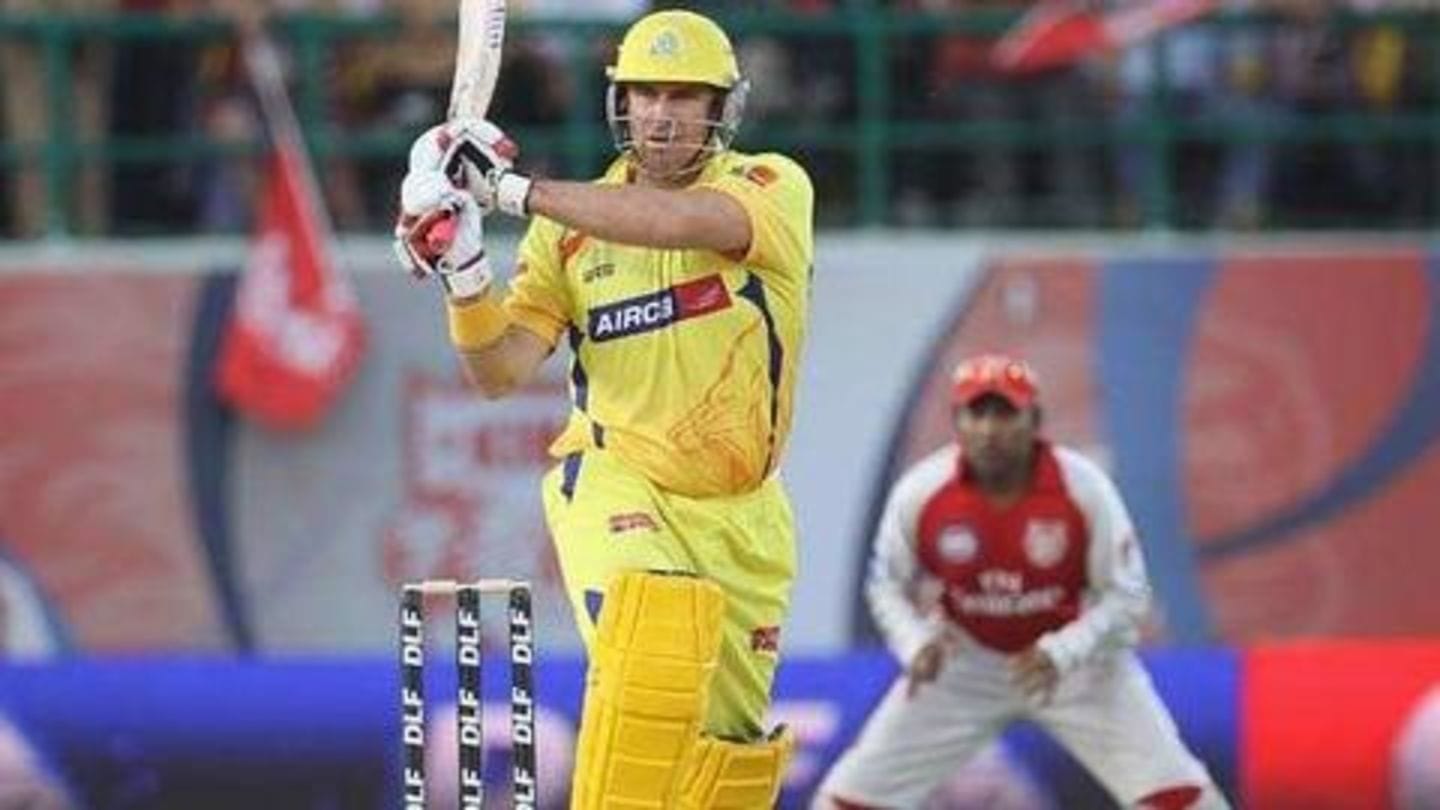 Former Australian opener Matthew Hayden was deemed as the most ferocious opener of his era. Besides international cricket, the southpaw had a special connection with IPL franchise Chennai Super Kings. Hayden served the yellow army in the first three editions, having scored 1,107 runs. In a video posted on Twitter, he revealed the two best moments of his IPL tenure. Here is more. 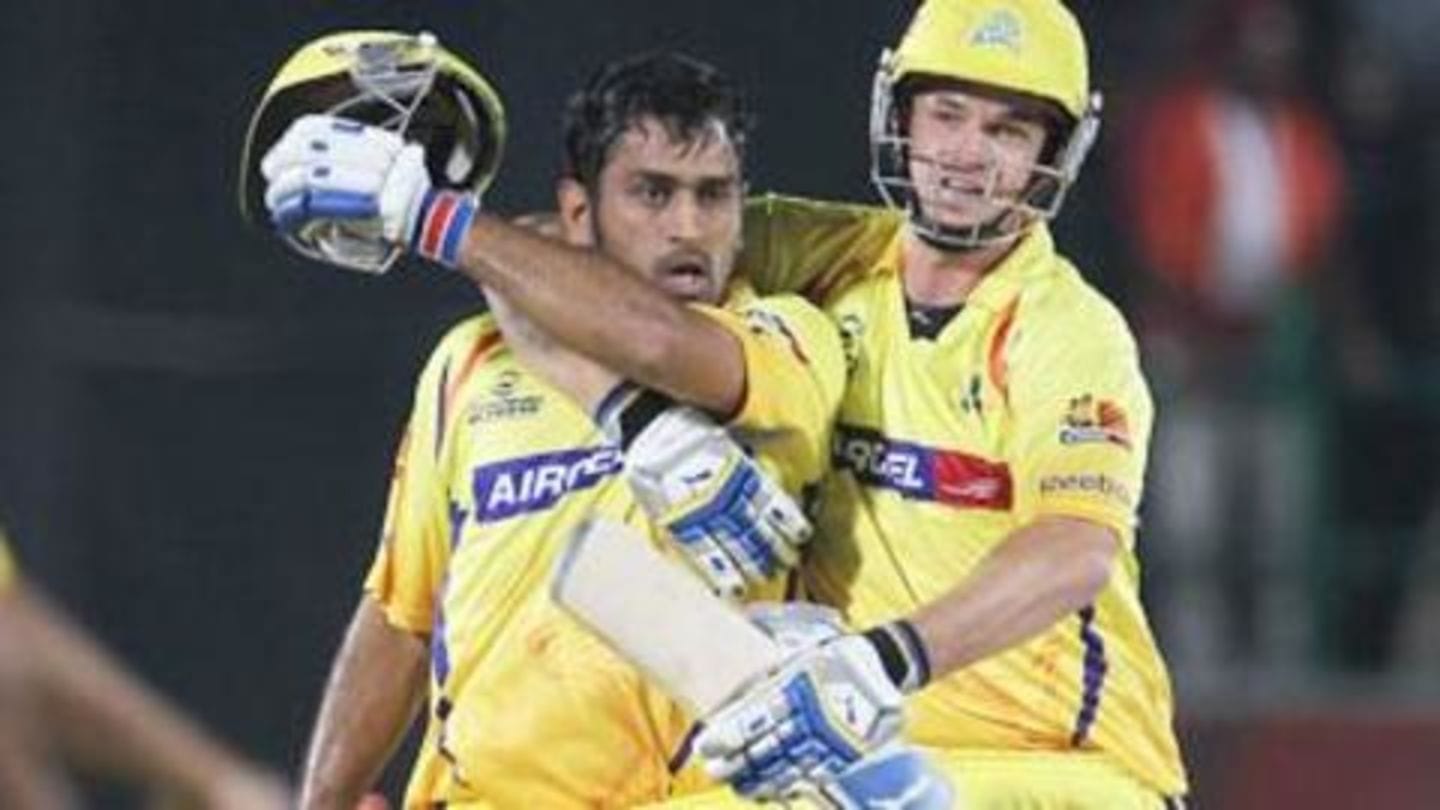 According to Hayden, the Dharamsala thriller between Kings XI Punjab and Chennai Super Kings in 2010 was an amazing contest. Chasing a mammoth 193, CSK lost both Hayden and Murali Vijay in the powerplay. S Badrinath and Suresh Raina kept the scoreboard ticking during the middle. However, MS Dhoni's brutal assault sealed the game with CSK closing in on the semis berth.

CSK were under the pump: Matthew Hayden

Hayden recalled how Dhoni and Raina hammered the KXIP bowlers. "I still remember the match between CSK and Kings XI Punjab at Dharamsala, we needed more than 190 and we were under the pump. It was then that Dhoni walked out to the middle and started to tee off. Both of them had a strike rate of over than 150," Hayden recalled. 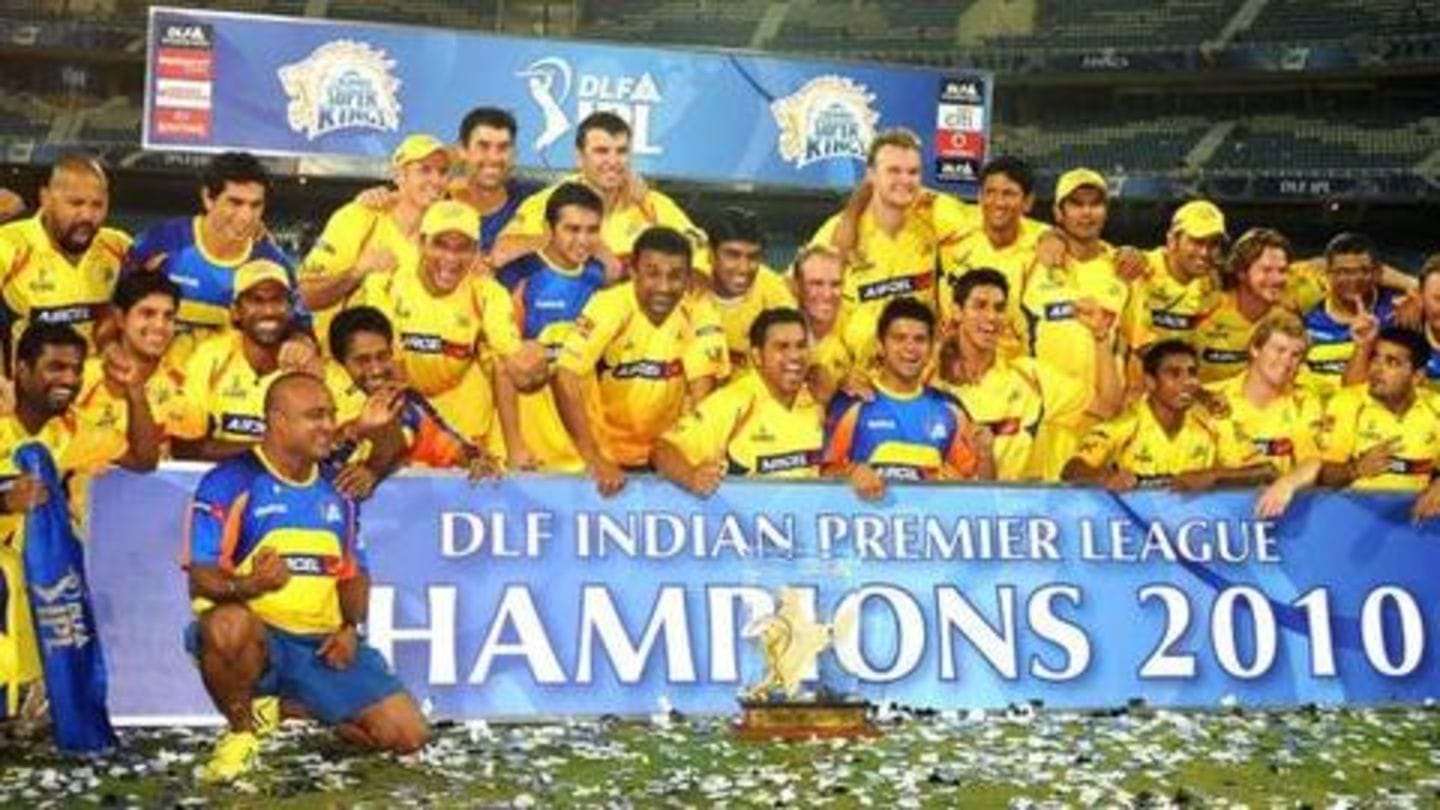 Chennai won their first-ever IPL title in 2010 by beating arch-rivals Mumbai Indians in the final. The Mumbai batting order was disarrayed by the CSK bowlers while chasing 169. None other than skipper Sachin Tendulkar settled on the crease. Hayden reminisced when MS Dhoni's brilliant field-placing let to Kieron Pollard's dismissal. The left-handed batsman grabbed the catch at short mid-off.

"My second-best memory is when MI and CSK faced each other in the 2010 final. My favourite moment was when Dhoni had placed me at straight mid-off. I took a catch there to send off Pollard, and we ended up winning the tournament," Hayden said.

Here is the video posted by Hayden

The @IPL has been a huge part of all our lives. Wanted to share my favourite #MyIPLmoment to fill the gap before live action starts again. I would like to nominate @ImRaina to share his favourite IPL moment. Bless you all🙏 @ChennaiIPL @mipaltan pic.twitter.com/4lMytmHFiP