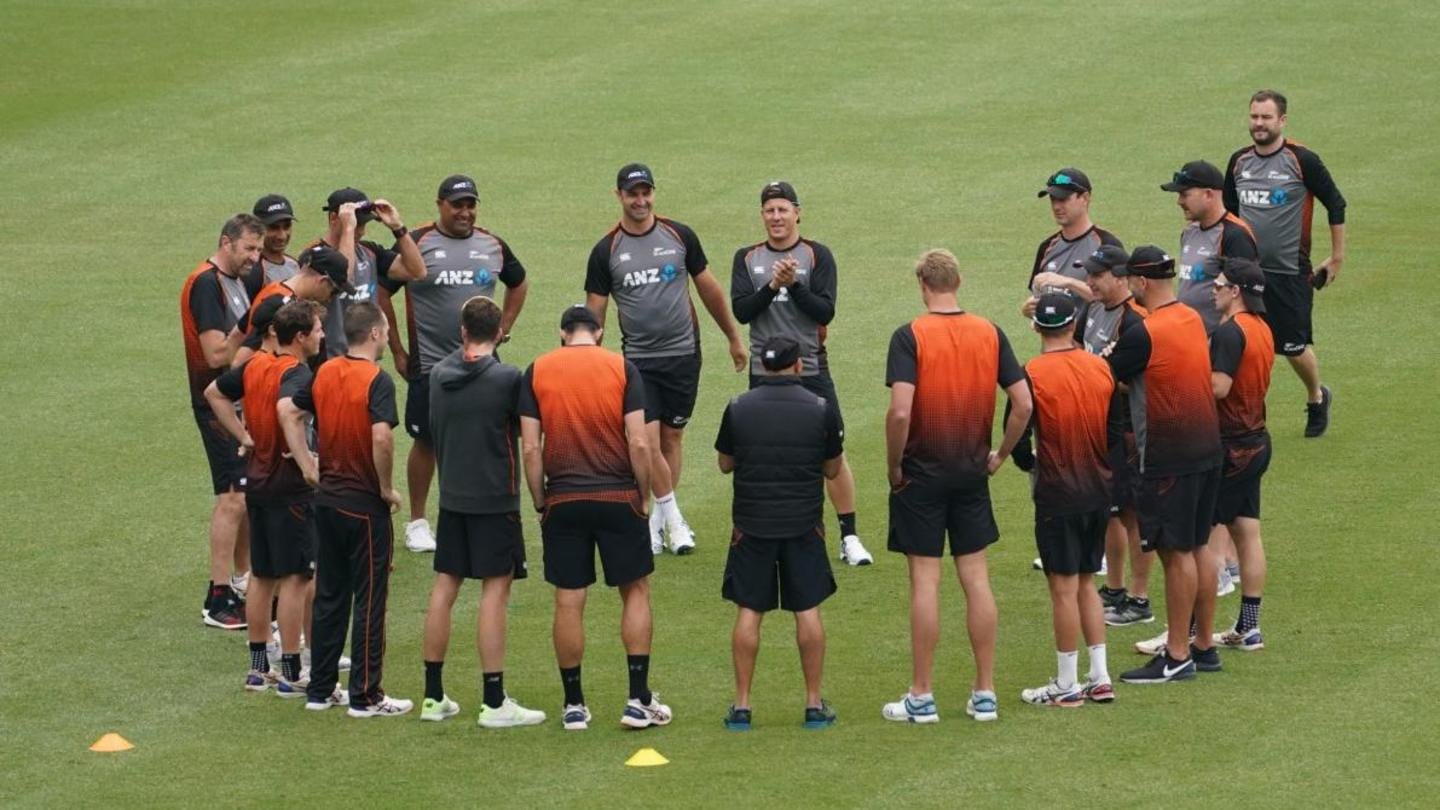 New Zealand's marquee cricketers returned to training at the country's High Performance Centre in Lincoln, following a prolonged COVID-19 break. In a statement issued on Monday, New Zealand Cricket (NZC) announced that six national camps will be conducted in the upcoming months. The squad training will be a step towards the resumption of cricket in the nation. Here is more.

"New Zealand's top male and female cricketers will return to squad trainings at the NZC High Performance Centre in Lincoln this week, in the first of six national camps scheduled for the coming winter months," a release from NZC read.

The likes of Tom Latham, Henry Nicholls, Matt Henry and Darcy Mitchell returned to training on Monday. Notably, skipper Kane Williamson will be a part of the squad that will begin training next week in Mount Maunganui. Meanwhile, women's cricketers were also seen in action in Lincoln. "It's nice to be back. The banter with teammates is always fun," all-rounder Amy Satterthwaite said.

Another training camp to start from July 19 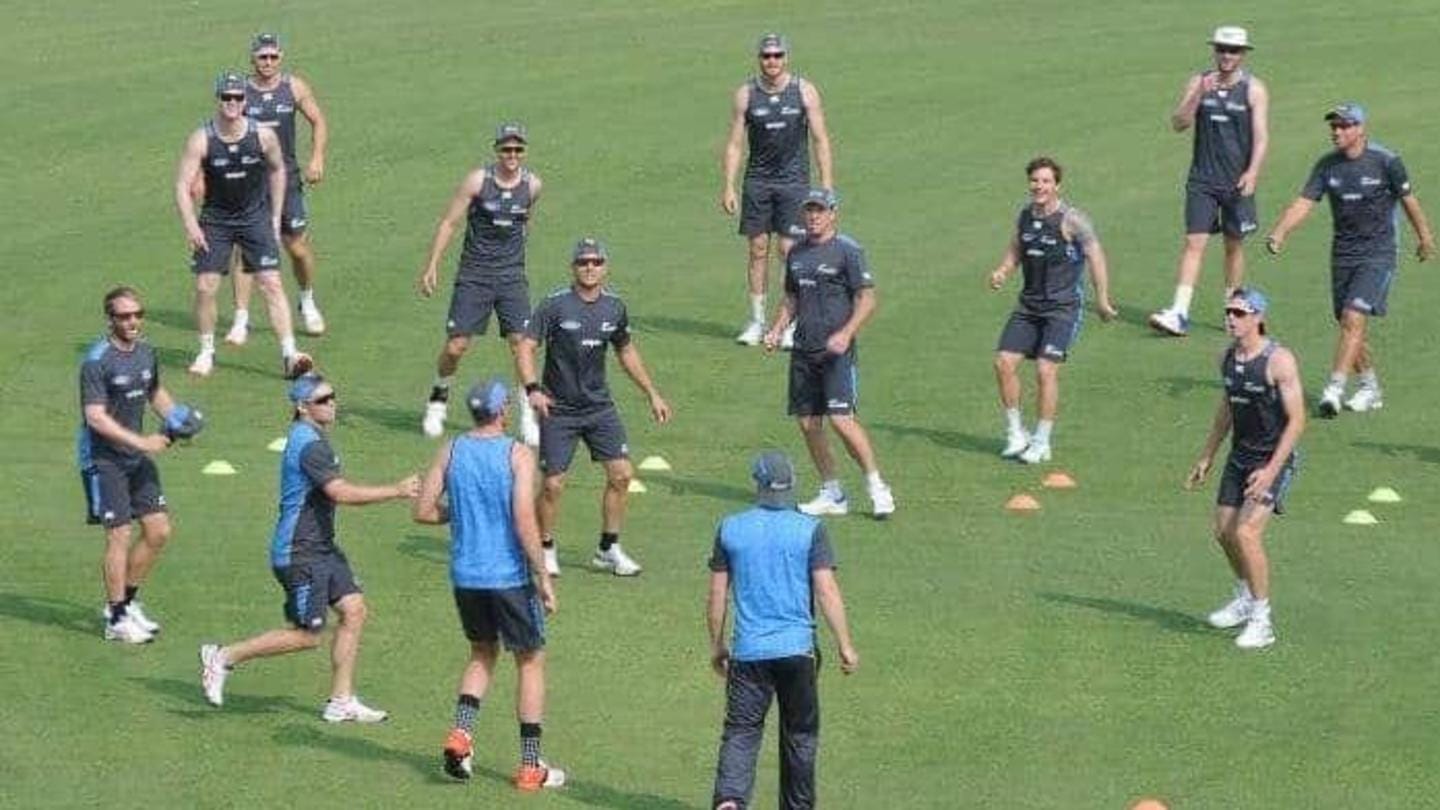 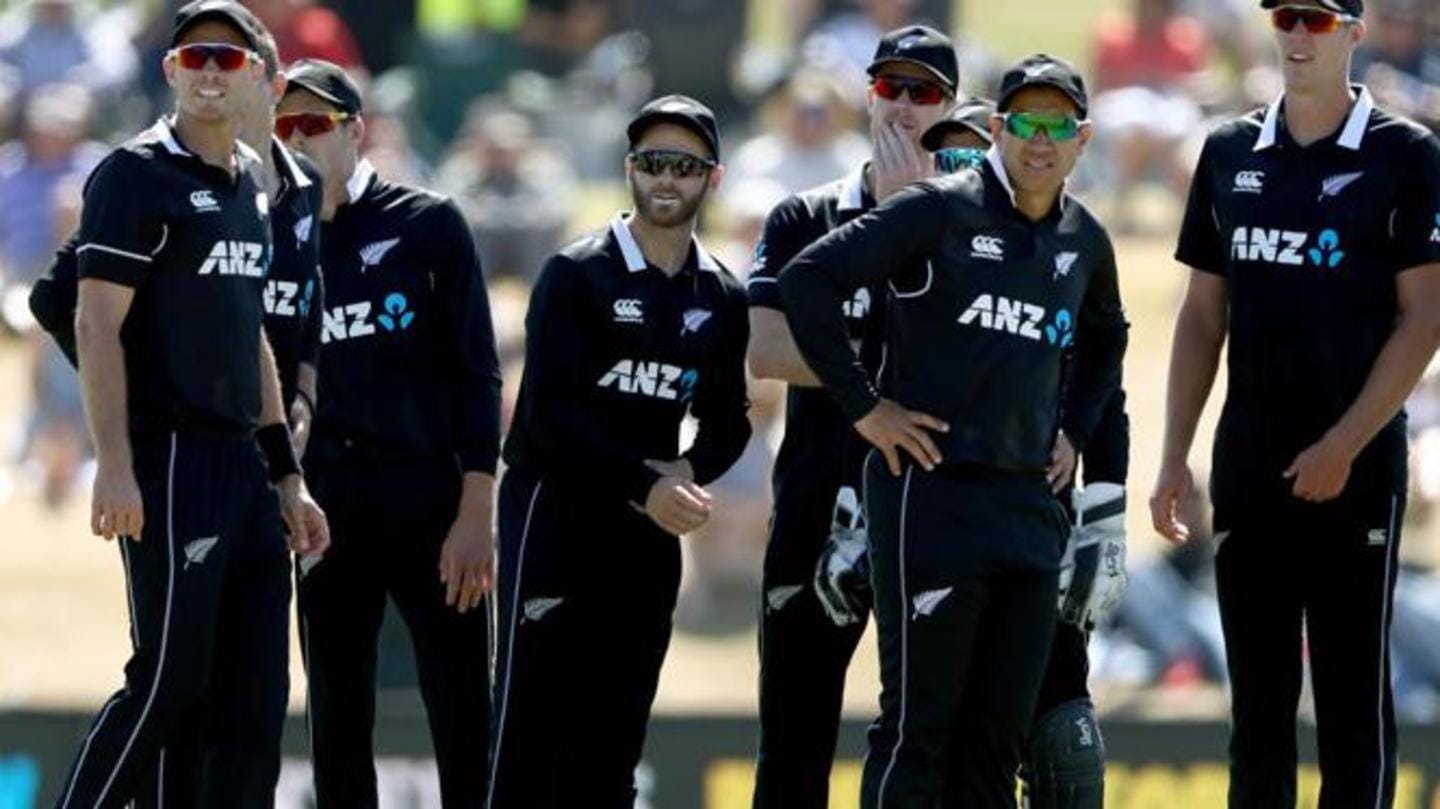 New Zealand's tour of Bangladesh was recently postponed due to coronavirus pandemic. However, New Zealand remains among the least affected by the pandemic, having reported mere 22 deaths as of now. Meanwhile, the Ageas Bowl Test between England and West Indies marked the return of international cricket. It remains to be seen what New Zealand Cricket (NZC) plans regarding the upcoming tours.