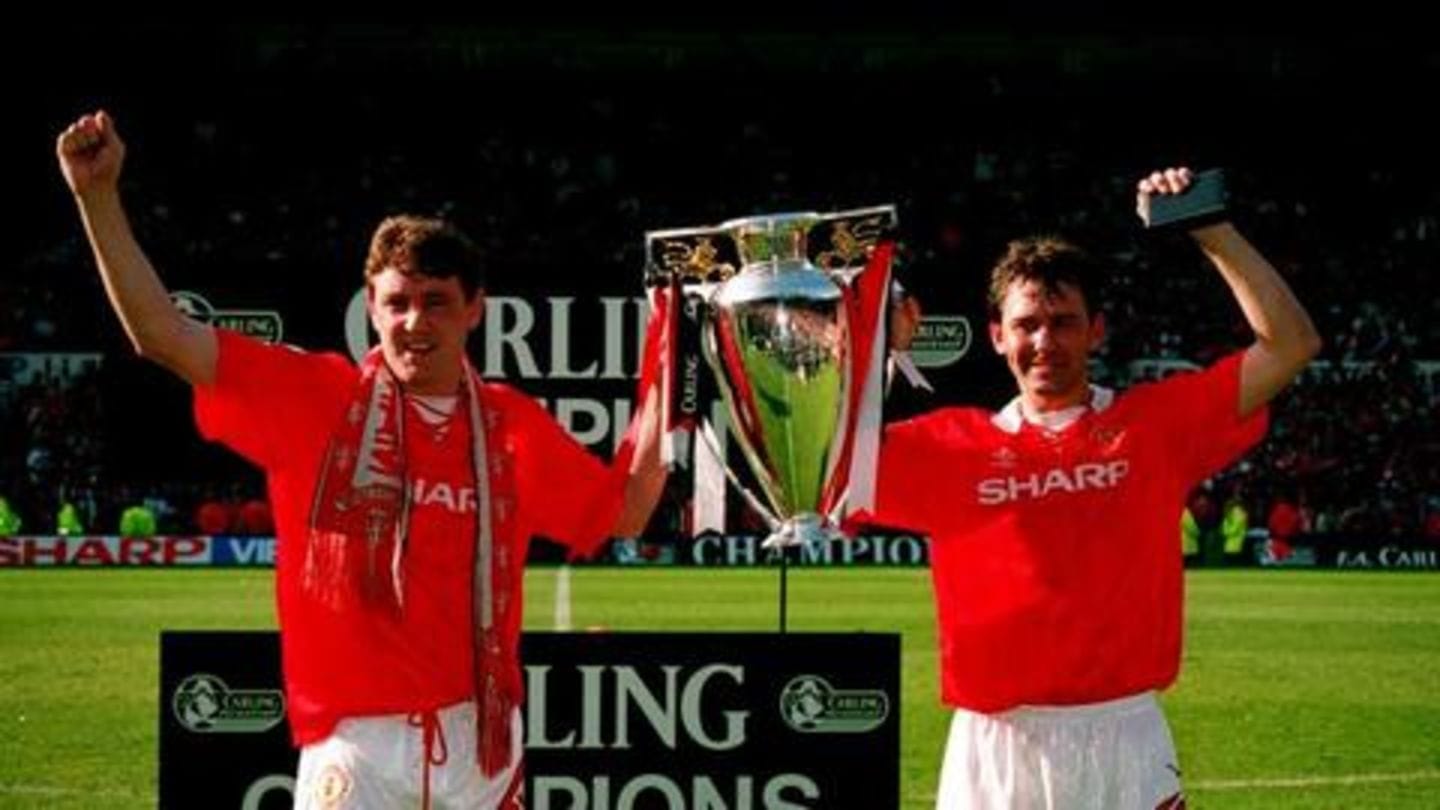 Manchester United dictated the proceedings in the inaugural Premier League season in 1992-93. The Red Devils weren't done there itself. Alex Ferguson's side defended the title in 1993-94 to stand out from the rest. The season saw United lift their seventh English top flight league honor. We take you back memory lane and look at the statistical analysis of that season.

In this article
Champions United won the trophy after collecting 92 points from 42 matches. They went on to concede the third-lowest goals that season (38). United also accounted for the best goal difference (+42) for the second successive season. They also scored the second-highest goals that season (80) and were two short of third-placed Newcastle United (82). United registered 27 wins, 11 draws and four losses. 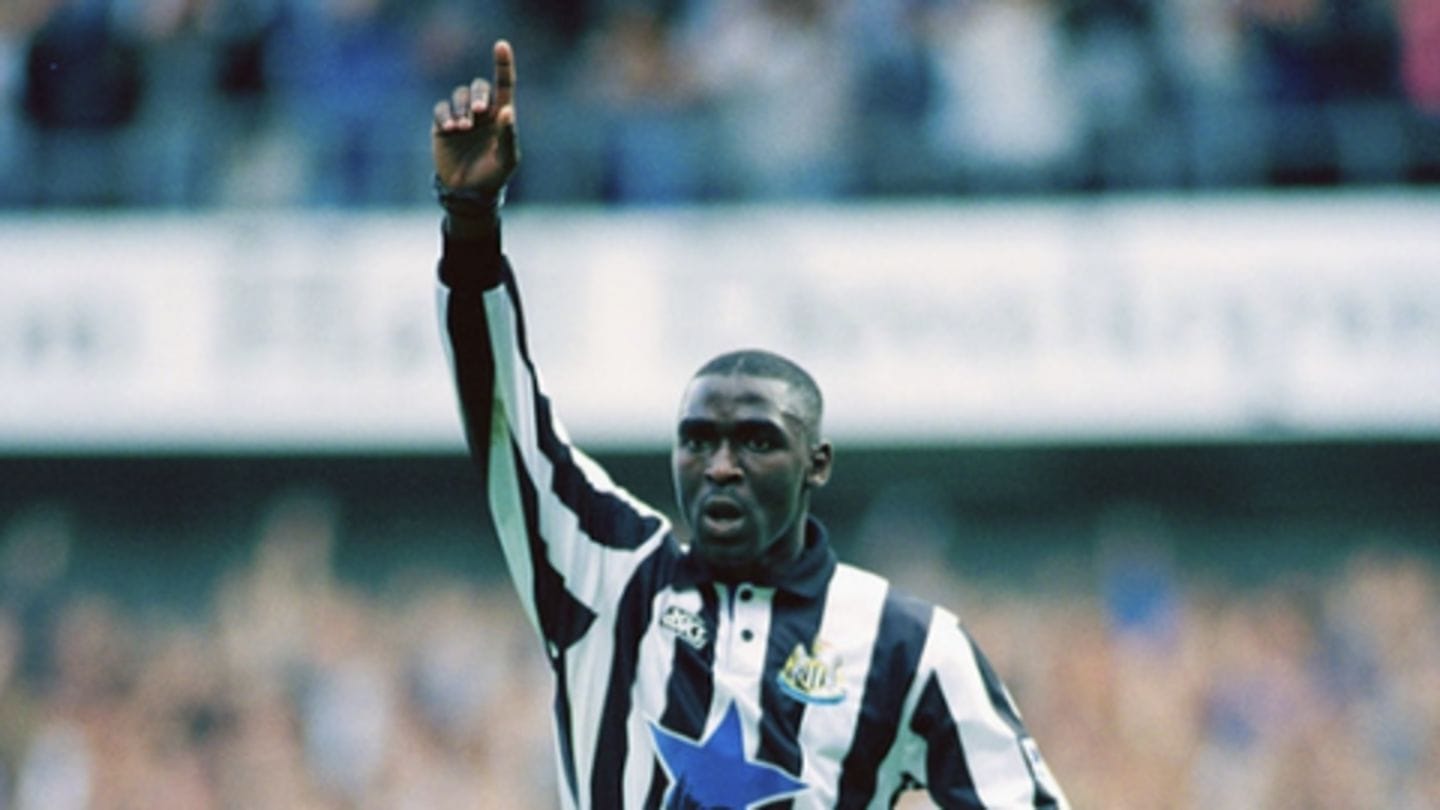 Newcastle United striker Andy Cole registered the highest number of goals that season. The Englishman amassed a staggering 34 goals in the campaign. The next highest goal-scorer was Blackburn Rovers' Alan Shearer (31). Notably, these were the only two players to register 30-plus goals in the season. For the second successive season, Eric Cantona scored the most goals for champions Man United (18).

Notable individual stats of the 1993-94 season 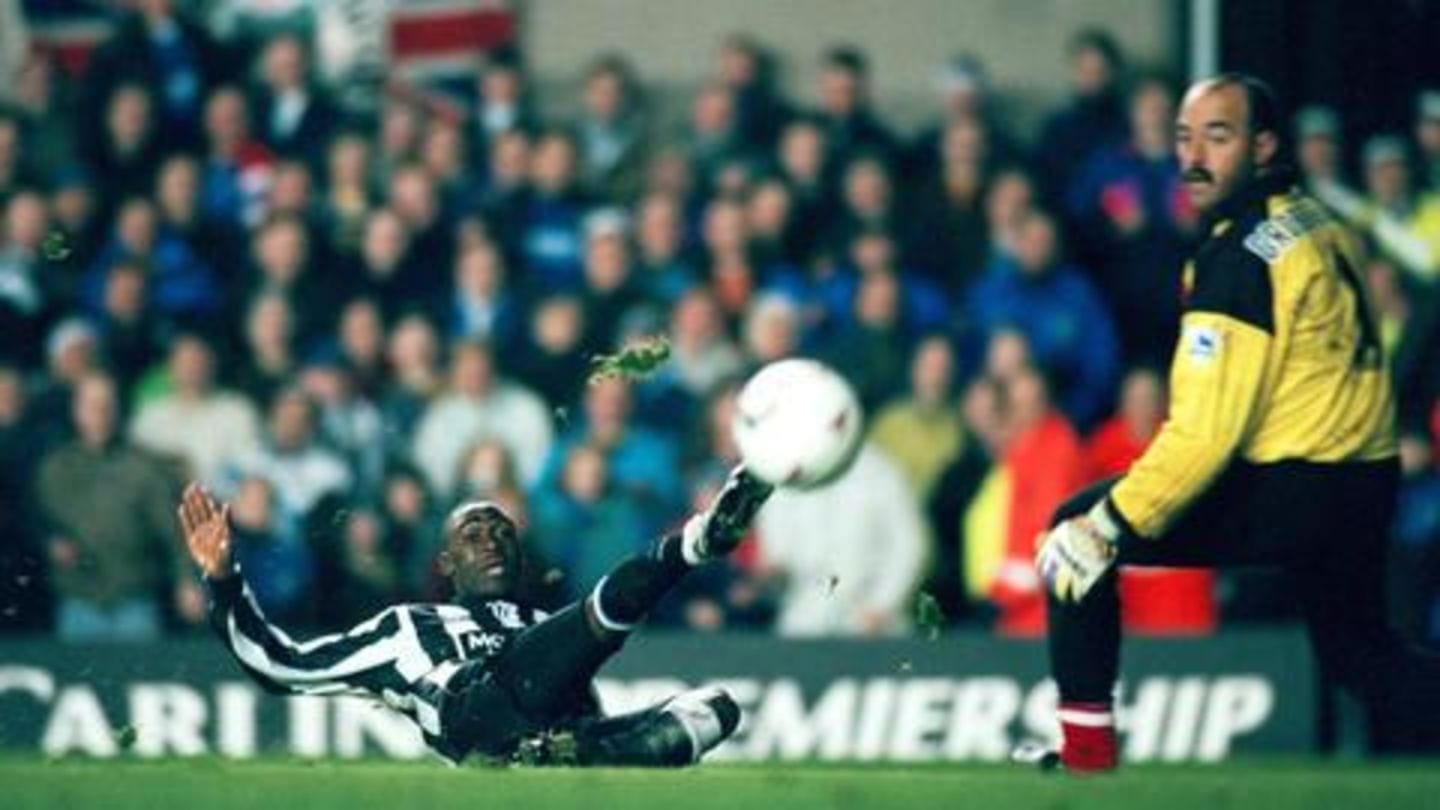 Cole and Arsenal legend Ian Wright registered two hat-tricks each that season. Cole stood out and also accounted for the most assists (13). Meanwhile, Cantona made the difference for United with 12 assists. Surprisingly, he won the PFA Players' Player of the Year award. Arsenal goal-keeper David Seaman registered the most clean sheets (19). He was four ahead of United's Peter Schmeichel (15). United qualified for the Champions League first round after finishing first. Blackburn Rovers and Newcastle took the second and third places respectively. The two clubs qualified for the UEFA Cup first round. Meanwhile, the likes of Sheffield United, Oldham Athletic and Swindon Town were relegated to the Football League First Division.