The Board of Control for Cricket in India (BCCI) may allow families of players to accompany them during the impending Indian Premier League season in UAE. However, Indian cricketer Ajinkya Rahane believes the families could be exposed to the deadly COVID-19. Speaking on India Today's show 'Inspiration', Rahane said safety and well-being is of utmost importance. Here is more.

"As an individual, you take COVID-19 situation aside, you would want your family to travel with you, but because of this situation, safety is important, safety of your wife, family and daughter, obviously safety of your team-mates is really important," Rahane said.

Should families of players be allowed to travel alongside? 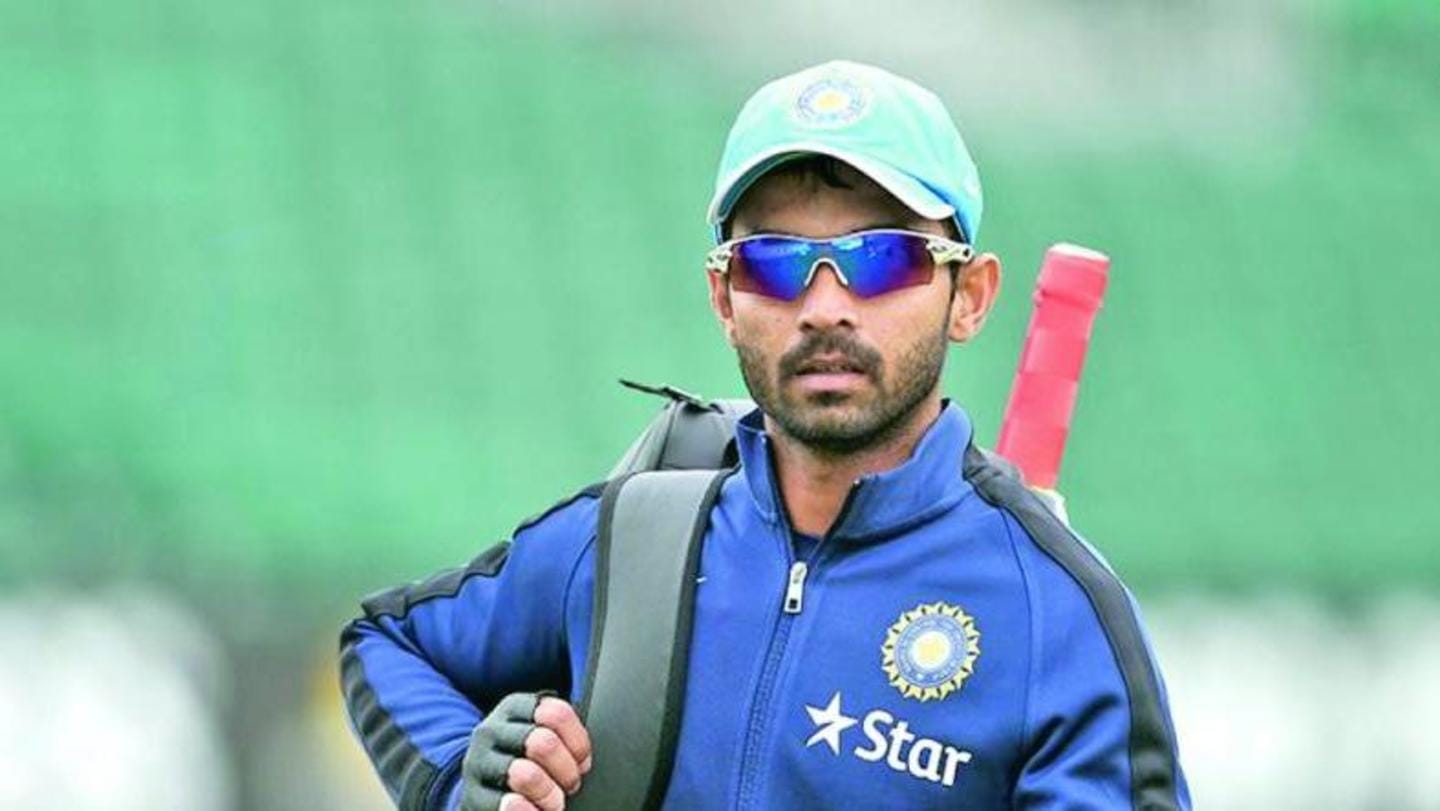 The IPL Governing Council is yet to discuss whether the families will be allowed to accompany players. Earlier, a senior franchise official said it will be "criminal" to keep players away from their families for two months. "There will be players who have kids aged between 3 to 5 and how do you keep them in a room for two months?" he said.

Indian top order batsman Rahane was traded to Delhi Capitals by his former franchise Rajasthan Royals ahead of the 2020 auction. Rahane had a poor season for RR as captain in 2019. He was replaced midway through the tournament by Steve Smith. With the bat, he scored 393 runs at 32.75. Besides, the 32-year-old would seek redemption in the upcoming IPL edition. 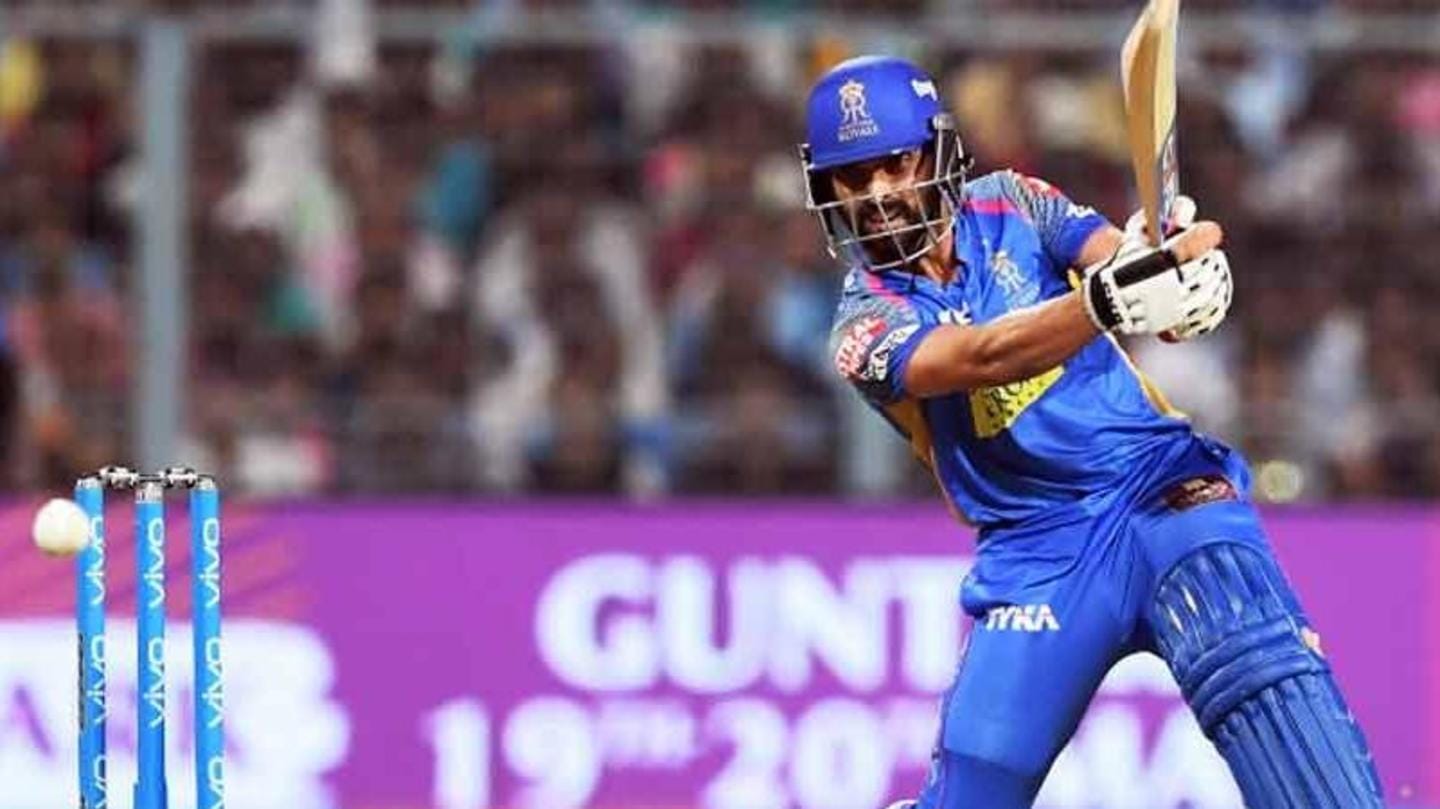 Rahane described how Delhi Capitals approached him for the upcoming season. "I got an opportunity. Last year when I was playing for Hamphsire, Delhi Capitals asked me if I was interested in playing for them. I took my time and I thought it's an opportunity for me to learn something new. To take my game forward, to take my T20 game forward," he concluded.