Test cricket is considered to be the best and purest form of cricket. One of the unique elements of Test cricket is the durability, as players put it all until the fifth and final day to come out on top and ensure that their team wins. In the same light, we take a look at some of the top match-winning bowling spells in Tests. 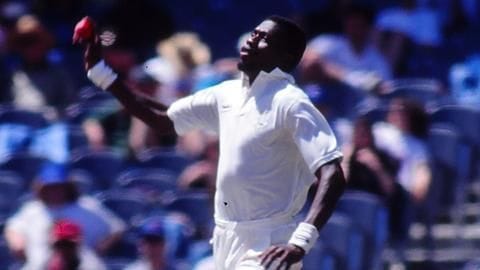 West Indies were up against Australia in the fifth and deciding Test in Perth during 1993. Batting first, Australia were 85/2, when Curtly Ambrose dismissed seven consecutive batsmen, as Australia were bundled for 119. Ambrose's figures read 7/25, while he claimed those wickets by giving away just a run. West Indies won the match by an innings and 25 runs on Day 3. 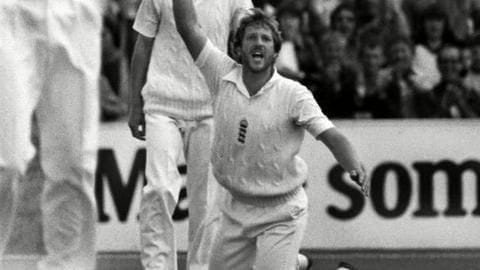 The Leeds Test of the 1981 Ashes saw Australia chasing a below par target of 131. While they were 56/1, Bob Willis cast a nightmarish spell on the Aussies as he claimed 8/43, while Australia were bundled for 111. In the process, England not just won the match, but were also the second-ever side to win a Test after following on. The 1994 third Test at The Oval had seen South Africa's Fanie de Villiers hitting England's Devon Malcolm with a bouncer. The very next innings, Malcolm delivered a fitting payback as he dismissed nine of their batsmen, while Fanie remained unbeaten on a duck. As Malcolm finished with figures of 9/57, it turned out to be a match-winning spell, as England defeated South Africa. 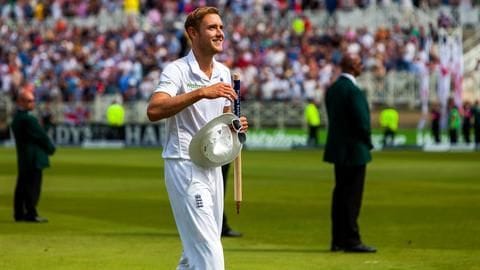 Another Ashes encounter makes the list, when the fourth Test of the 2015 series at Trent Bridge saw English pacer Stuart Broad rattle through the Aussie batsmen on the opening day. As he claimed 8/15, Australia were dismissed for mere 60. This was a match-winning spell, as England managed to win the match by an innings and 78 runs. 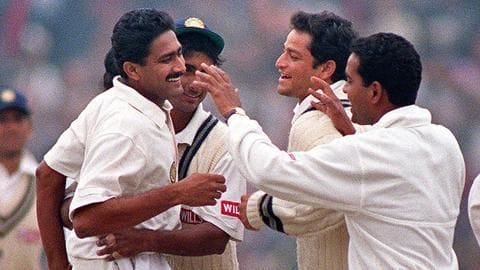 India's Anil Kumble produced a historic spell against arch-rivals Pakistan during the second Test in 1999 in Delhi. Chasing a mammoth target of 420, Pakistan were 101/0, but were soon bundled for 207, as the figures of Kumble read 10/74. He is to date only the second bowler to have claimed 10 wickets in a Test innings.