Tottenham forward Harry Kane has been labelled as 'Hero' Kane by manager Jose Mourinho. Kane returned against Manchester United after six months since suffering a hamstring injury on January 1. Tottenham, who face West Ham United later tonight, said that the club has no intention of selling the England skipper. This is what Mourinho said about the prolific Kane.

In this article
Kane

Kane had one shot on target against Manchester United 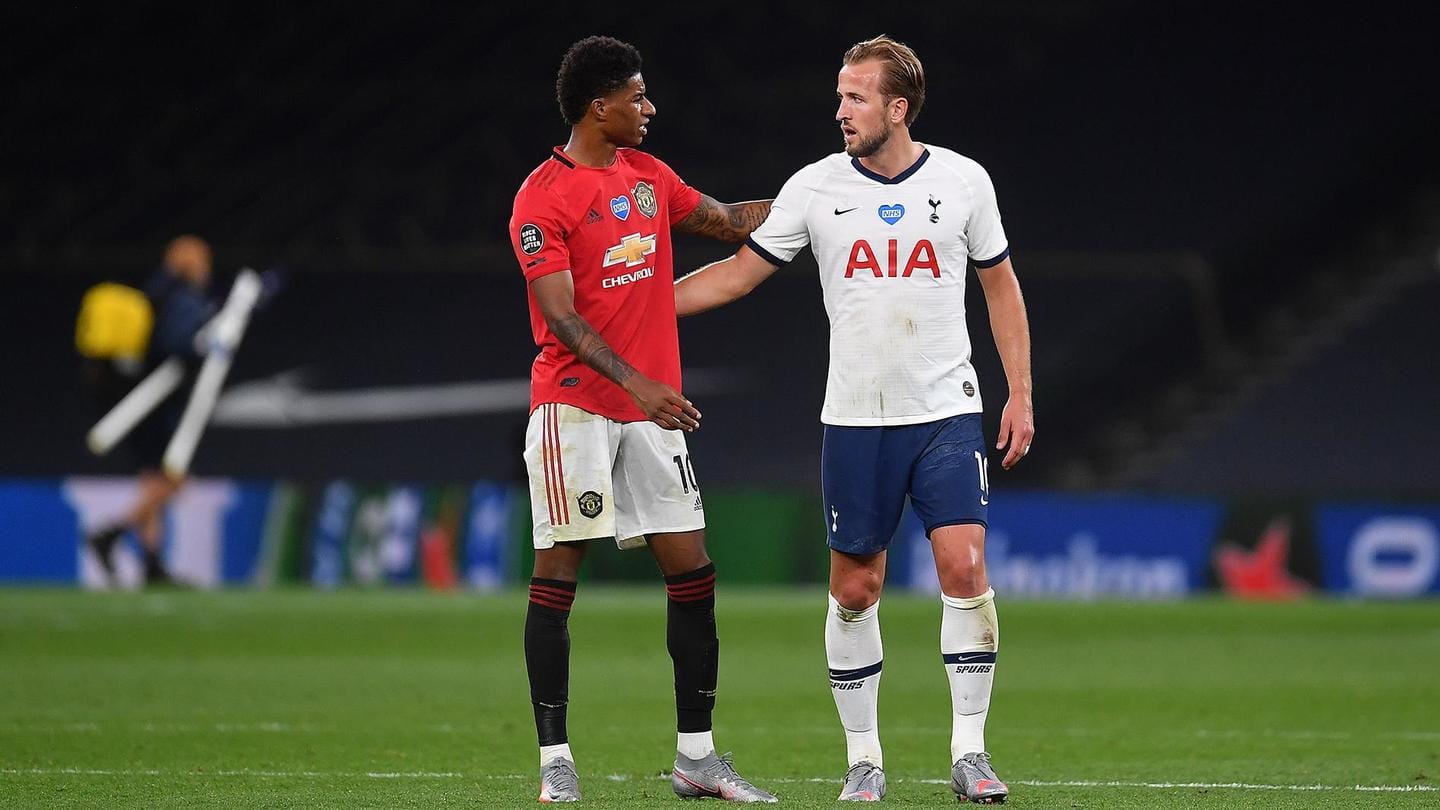 Kane failed to score in the match against Manchester United, which ended in a 1-1 draw. He had one shot on target and managed 36 touches of the ball. Mourinho said he will be more than happy if Kane can provide a similar approach. "If he gives me the same he gave me against United, I will be more than happy," said Mourinho.

Post the match against United, former Arsenal player Paul Merson criticized Mourinho's style and said Kane will not manage a high goal return. Notably, Kane had scored seven in 11 games under Mourinho before Tottenham's return to Premier League action. "Harry Kane played one game after six months. I know that if he scores two goals, the talk stops," said Mourinho on Kane. 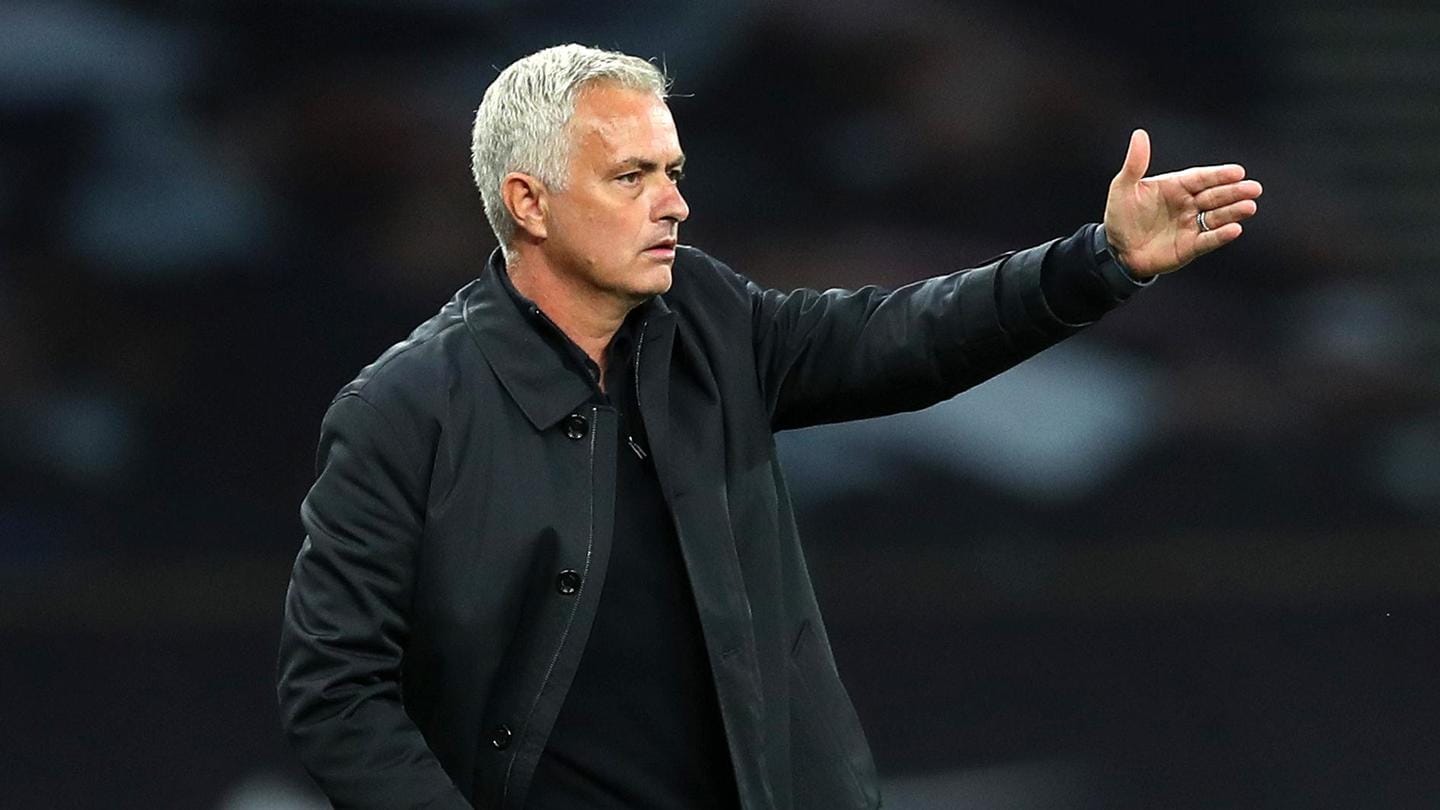 Mourinho praised Kane for his efforts against United and referred to him as an amazing professional, who is committed. "The only thing that I know is that Harry Kane had an incredible effort, he played 90 minutes, 94 or 95, he was training again (on Monday) and (on Sunday), he's ready to play (on Tuesday), he's an amazing professional, he's super-committed with the team."

For me it's not Harry Kane, it's 'Hero' Kane: Mourinho 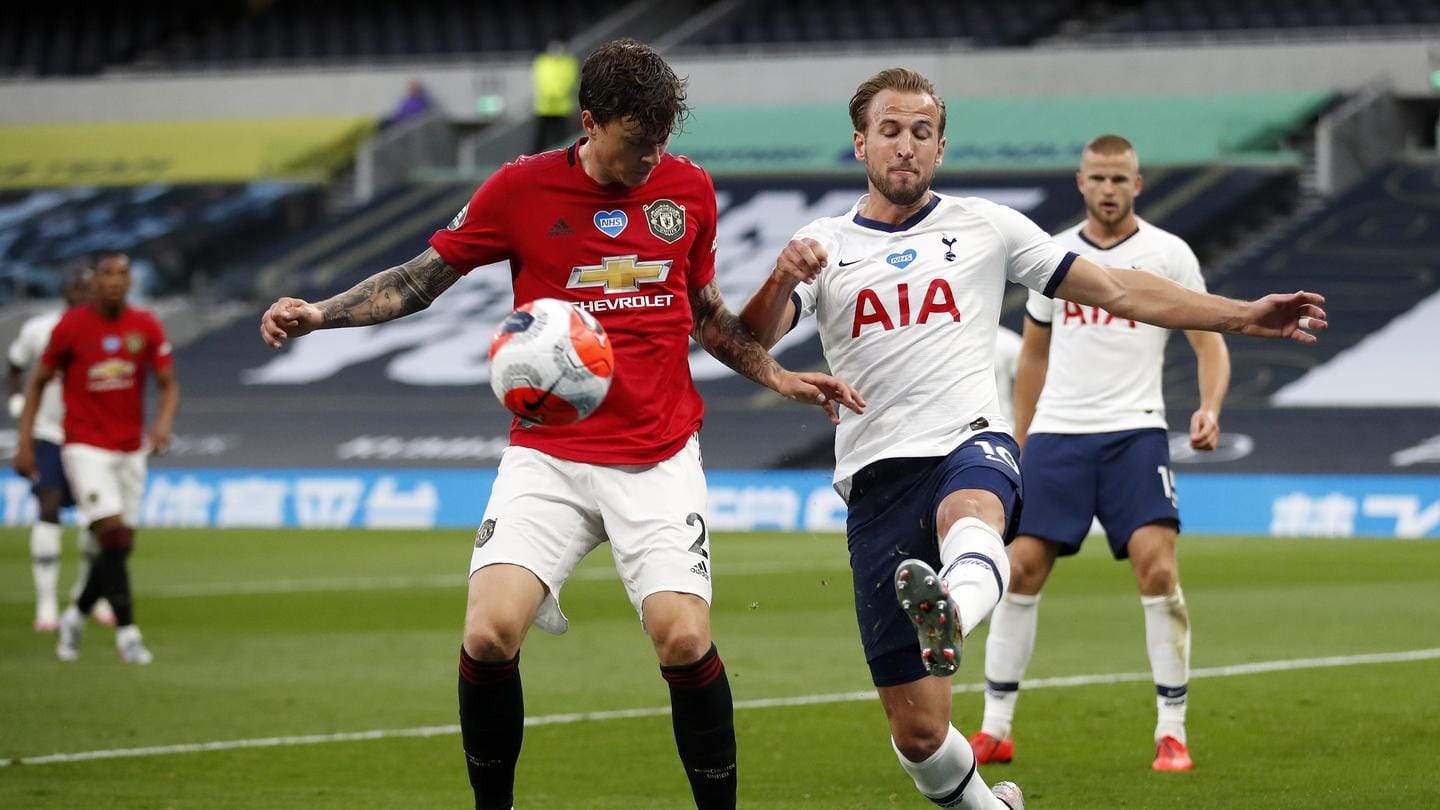 Mourinho said he will need to wait for Kane to be back amongst the goals. "But for me it's not Harry Kane, it's 'Hero Kane' because a guy that had a big surgery, has a lockdown that stopped the perfect rehabilitation, because it did, so with all the difficulties, then come to normal training only for a couple of weeks... for me, Hero Kane." There has been speculation surrounding Kane after he had dropped a transfer hint a few months back. He is desperate to win trophies at Spurs. Notably, Kane has four years left on his Tottenham contract and Mourinho stated that the striker harbors the same ambitions as the club and chairman Daniel Levy. The Portuguese played down talks of Kane leaving the club.

Harry Kane is not for sale: Mourinho