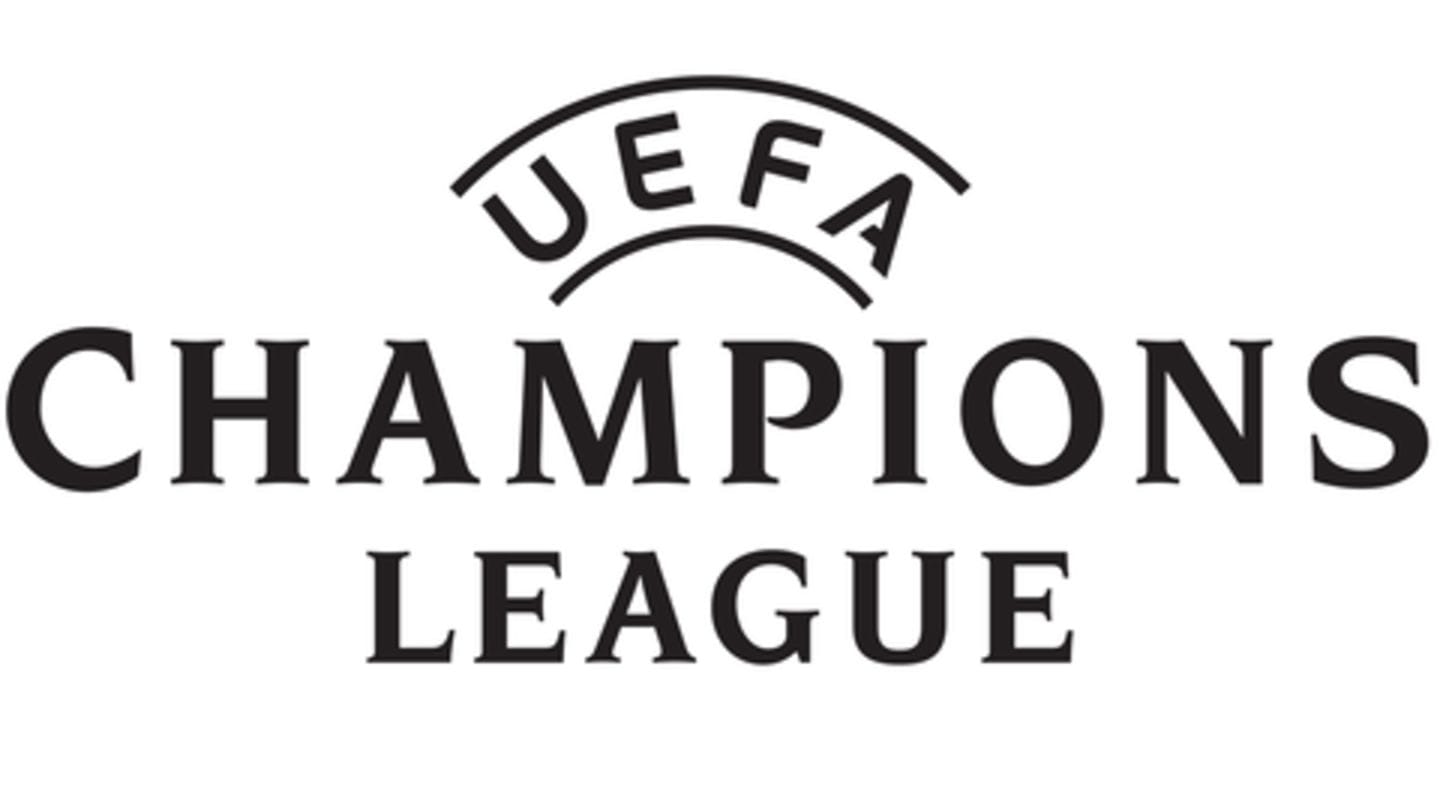 The second half of match-day 5 of the Champions League is upon us, and important fixtures that are lined up for tonight will determine how the teams stand before the final matches of the group stage.

While Barcelona will take on Eindhoven, and PSG take on Liverpool, Tottenham and Inter Milan will face off at Wembley.

In this article
PSG vs Liverpool

PSG vs Liverpool: Will Neymar and company take their revenge? 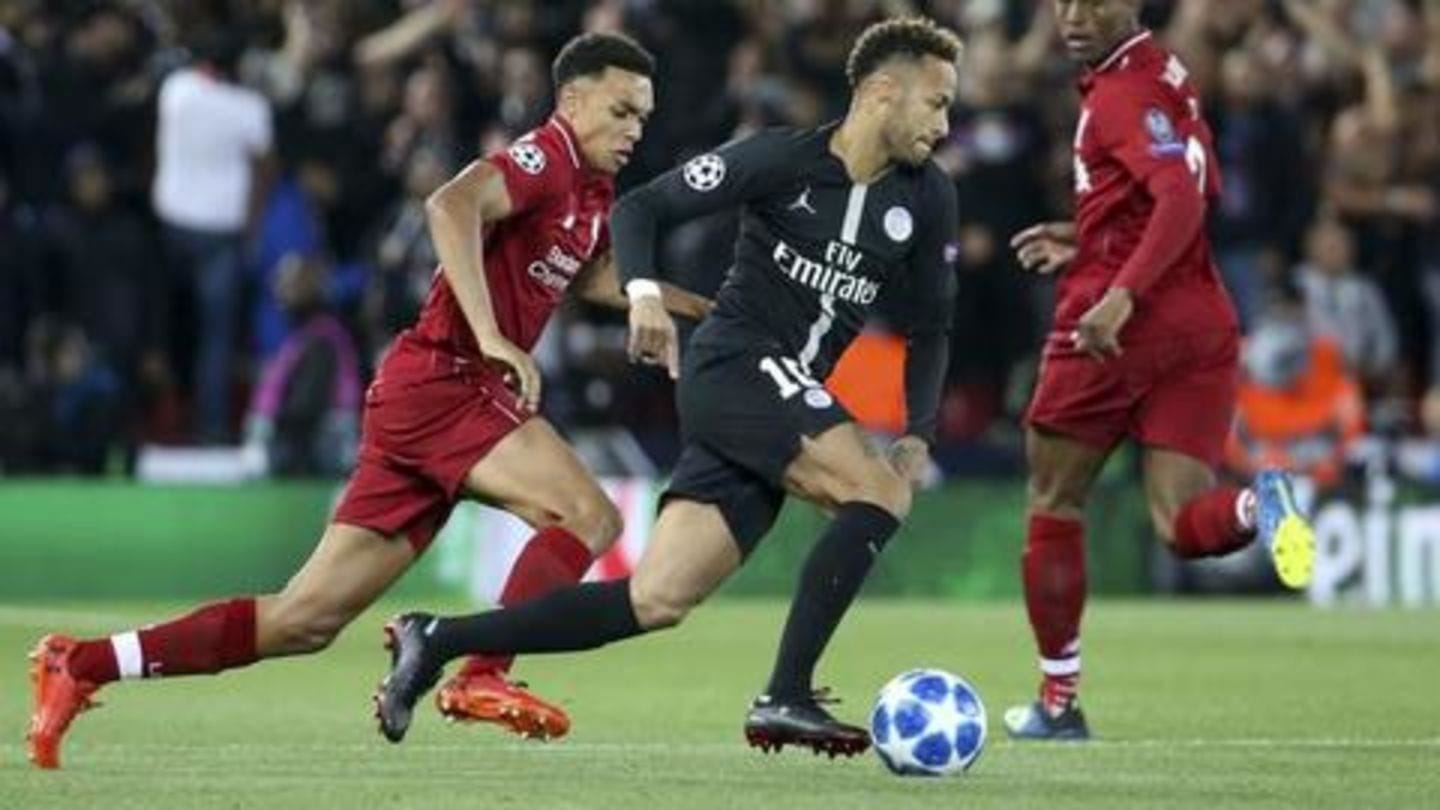 Paris Saint-Germain will host Liverpool tonight in a high-profile match that will see two teams who have remained undefeated in their respective leagues clash at the Parc des Princes.

Neymar and Mbappe will be starting the match, having recovered from injuries sustained in their international matches.

Alex Oxlade-Chamberlain and Adam Lallana will remain absent, but 18-year-old Rafael Camacho has been called up by Klopp. 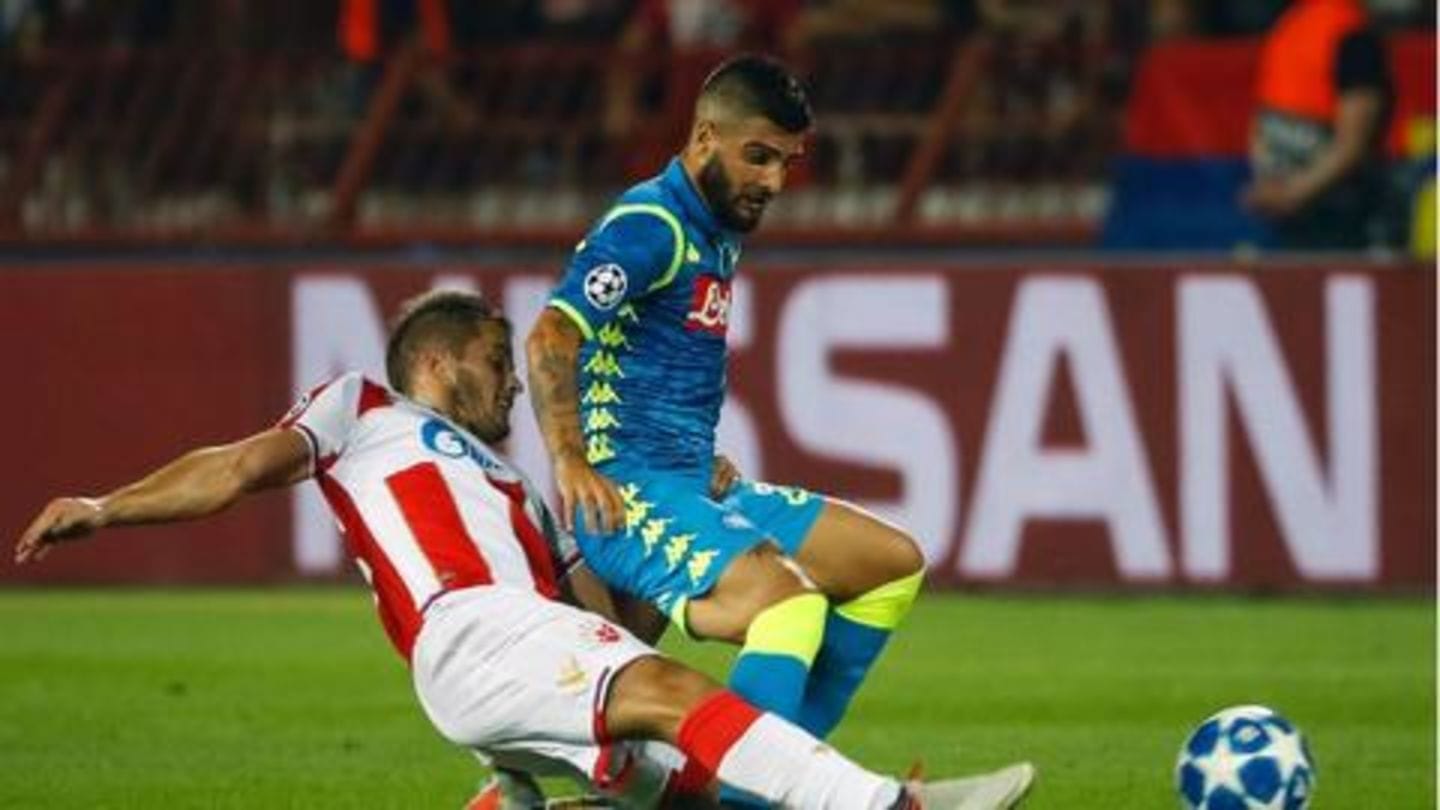 If Napoli manage to win tonight, they will be moving a step closer to securing their place in the round of 16.

Napoli's Vlad Chiriches, Simone Verdi, and Amin Younes will not be taking part in tonight's action.

Though Red Star did manage to win against Liverpool and drew against Napoli previously, Napoli have been strong at home and will have the greater advantage.

Will Eindhoven overcome the Barca challenge? 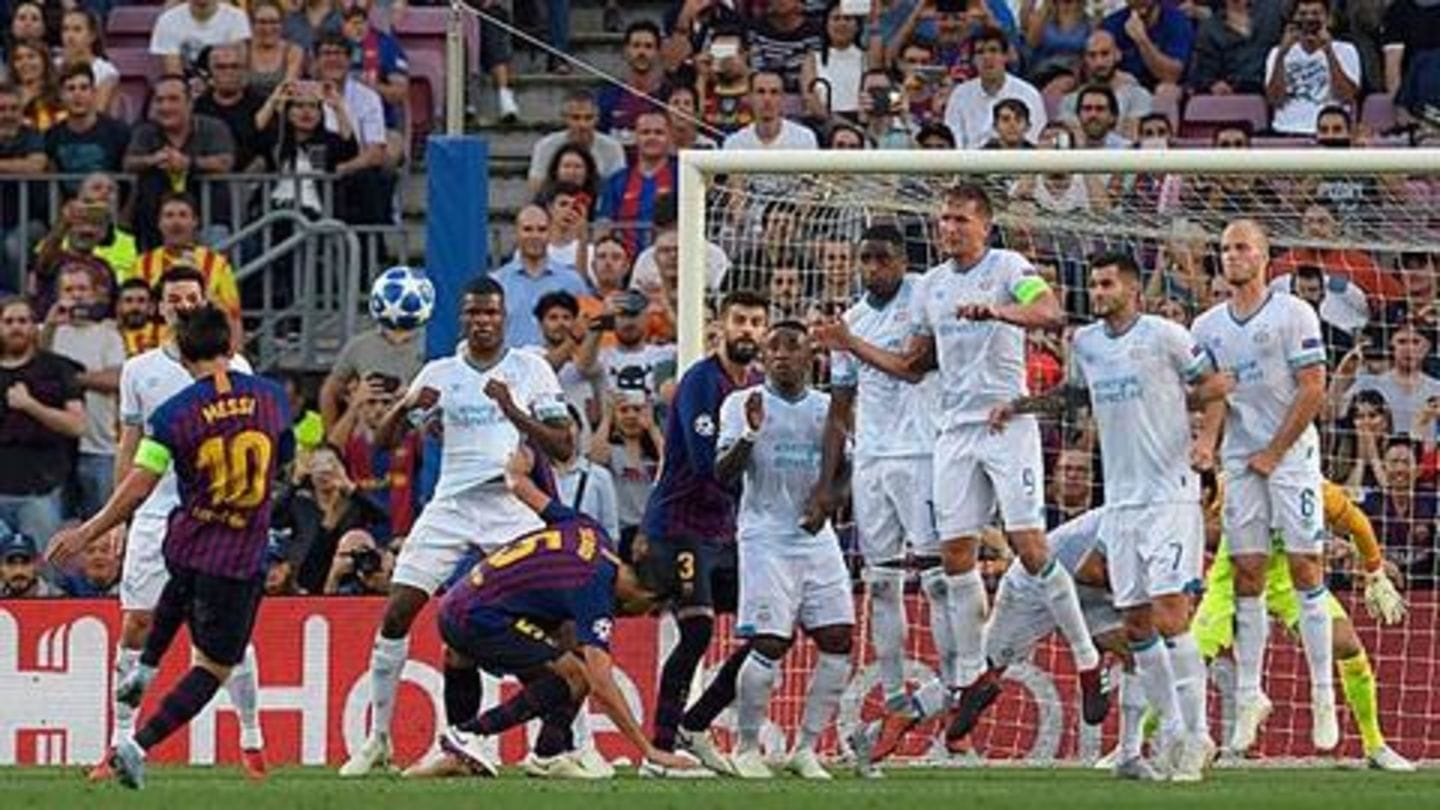 Barcelona will be hosted by PSV Eindhoven tonight while the memory of Messi netting a hattrick in the first UCL match of the season is still fresh.

Eindhoven will be confident after having won all of their 13 domestic league matches so far.

Coutinho, Sergi Roberto, and Rafinha will not be playing due to injuries, and this might see Dembele starting.

Will Tottenham hold their fort against Inter Milan? 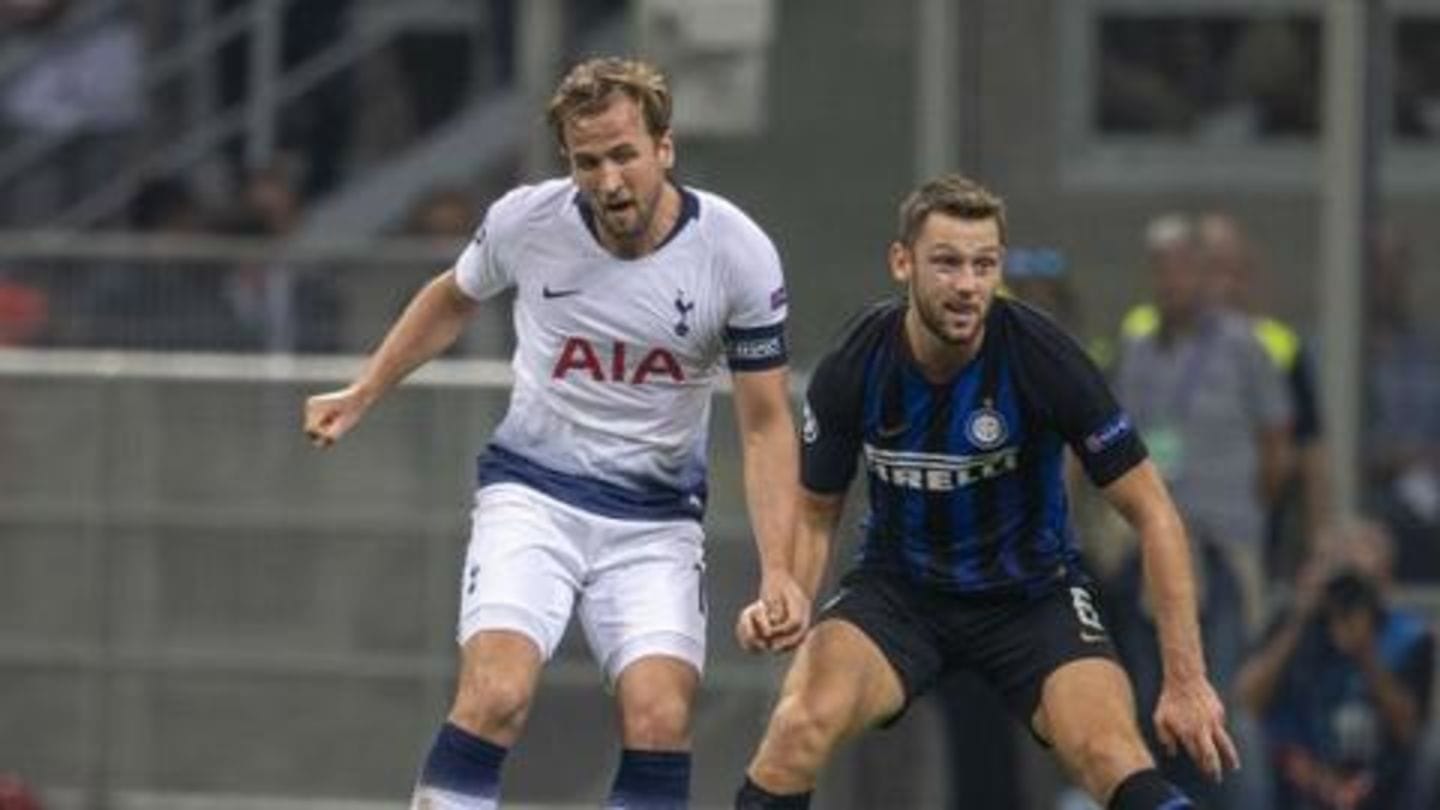 Tottenham will be hosting Inter Milan in their must-win fixture at Wembley, where Hugo Lloris will return to action after serving a one-match ban.

It is a positive sign that Spurs have managed victories against Inter in their last two UCL matches, in 2010-11 and 2012-13.

Sime Vrsaljko, Milan's star defender will be back into the squad for tonight's encounter.

Predictions for the encounters tonight 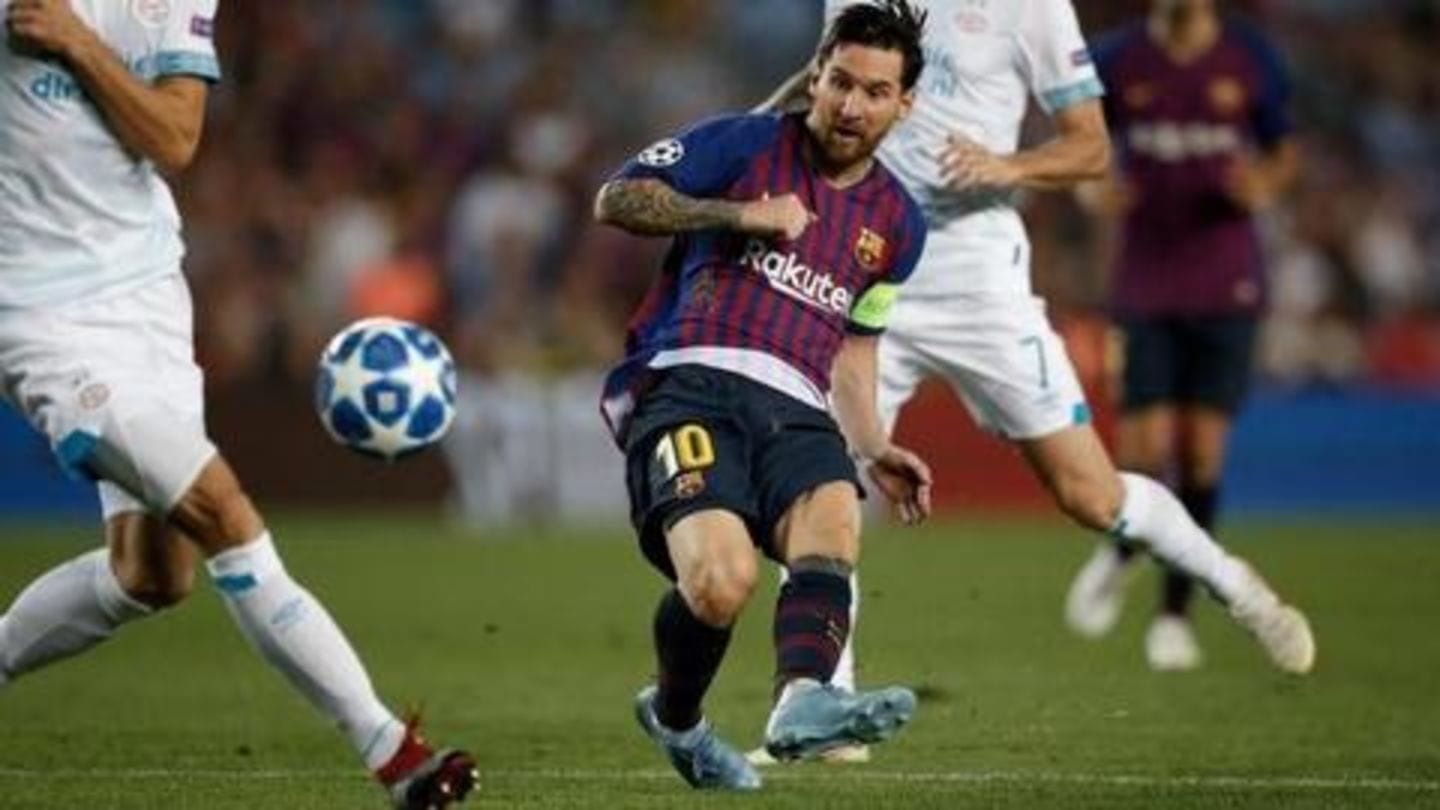 PSG vs Liverpool will be a tough battle, and both teams will give everything to secure a win, and predicting this match's result becomes difficult.

Barcelona will most likely face no trouble in thrashing Eindhoven in their match, and Napoli should secure a win against Red Star Belgrade.

If Spurs deliver with the firepower they showed against Chelsea, they can salvage a win.