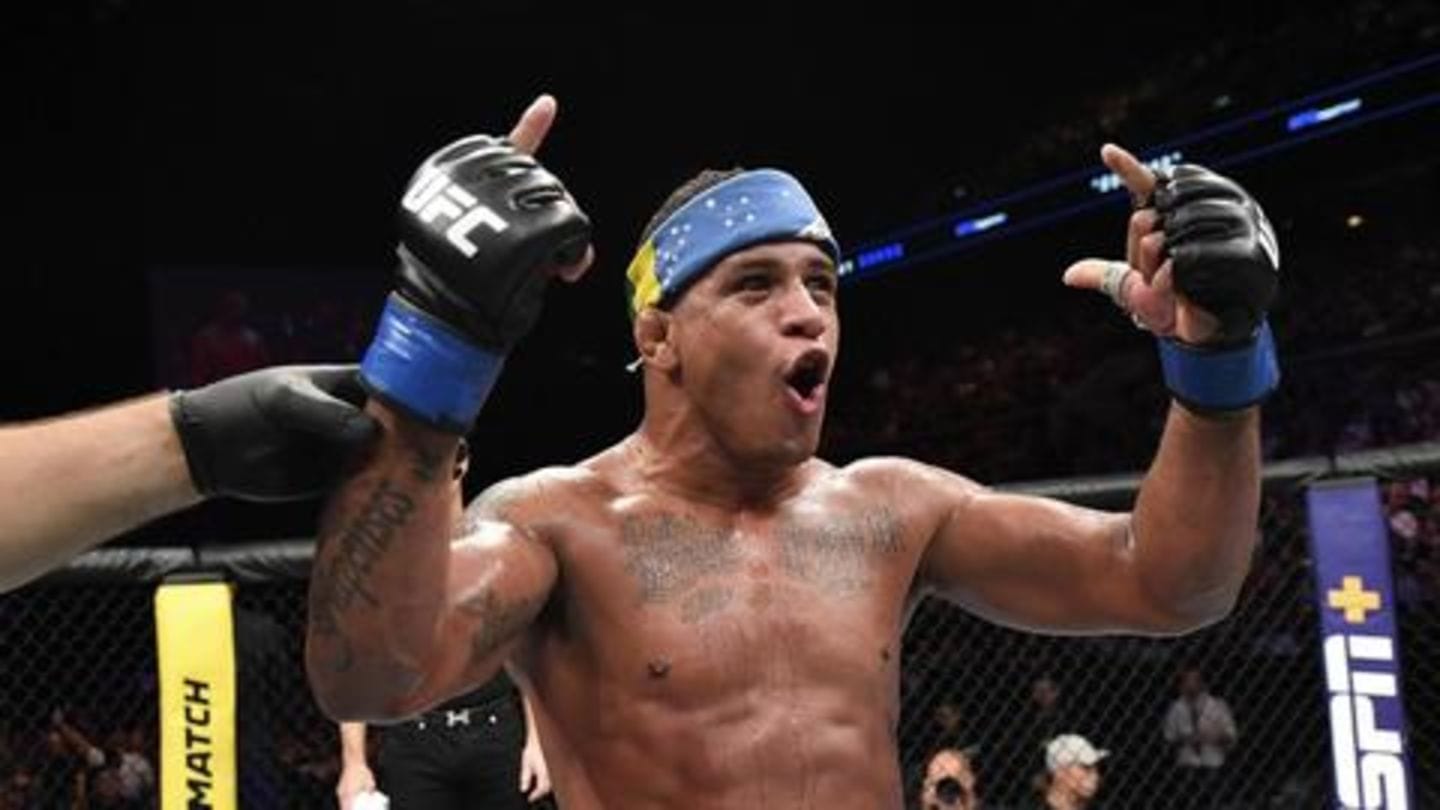 Gilbert Burns dominated Tyron Woodley in an impressive UFC Fight Night main event victory on Saturday in Las Vegas. The 33-year-old was in control from the outset and was awarded a deserved unanimous decision, with the judges scoring the fight 50-45, 50-44 and 50-44 in his favor. Here are further details on the same.

In this article
Domination

Burns dominates the show against Woodley 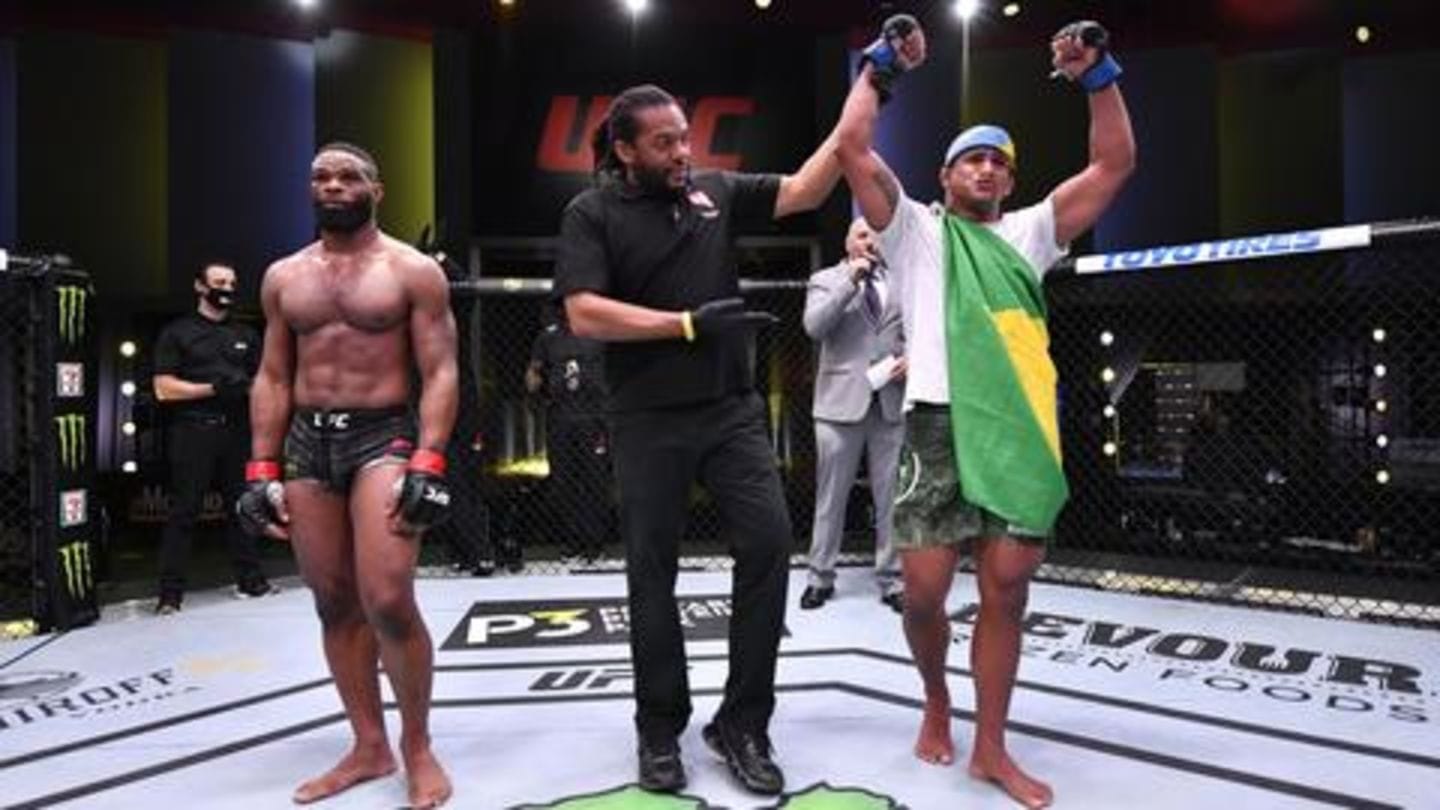 The 38-year-old Woodley enjoyed a three-inch reach advantage, however, the 33-year-old Burns stalked him throughout, scoring two massive knockdowns. Burns knocked Woodley down in the opening minute, using a right uppercut, a right knee and a then flurry of punches. Those blows opened a major gash over Woodley's left eye and nearly ended the fight early. He got punched down in the fourth round.

Burns (19-3) has registered six consecutive victories, including four since returning to welterweight in 2019. Woodley, meanwhile, was no match for Burns in what was his first bout since losing the UFC welterweight championship to Kamaru Usman in March 2019.

I want to fight for the title, says Burns 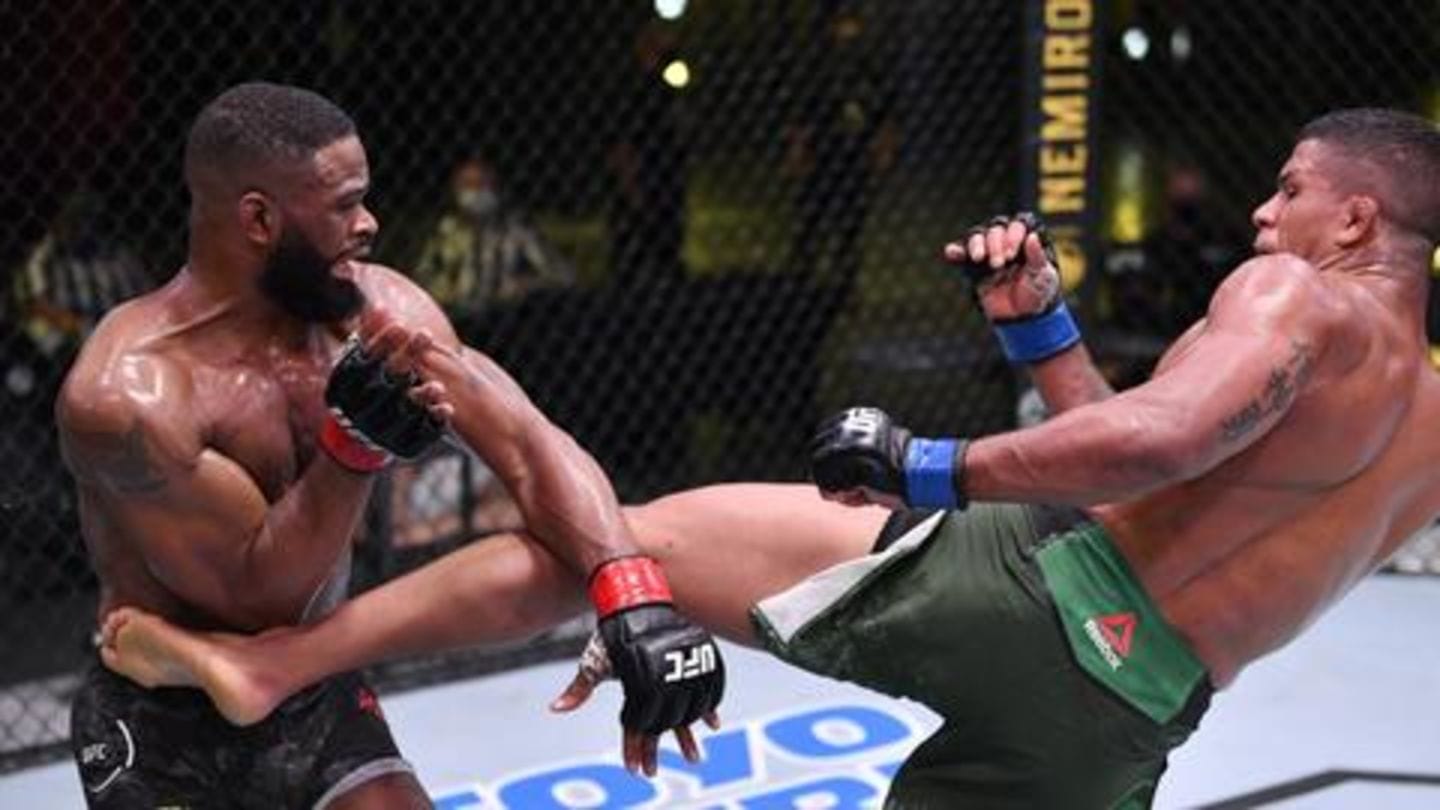 To be honest, I feel crappy that I lost: Woodley 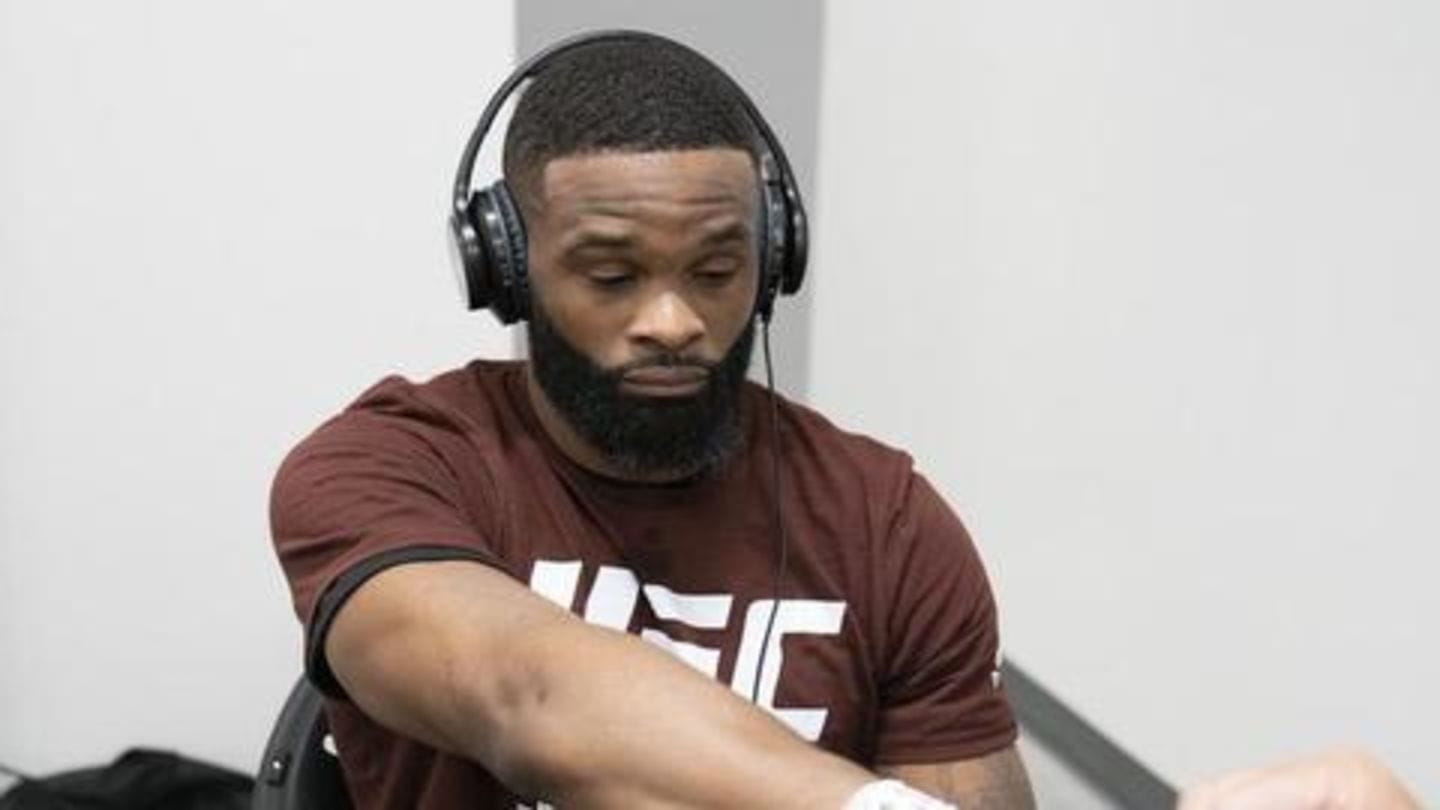 Meanwhile, Woodley said it simply wasn't his night. "To be honest, I feel crappy that I lost," he said. "I didn't imagine losing to Gilbert Burns. But at the end of the day, I'm really proud of myself because mentally, I knew what I was going through in the Octagon. He gave me some hard shots."

I knew I could do it: Burns after his win

"I'm very happy," Burns said about his win. "I knew I could do it. I was calling these guys out for a reason. Not bad for a jiu-jitsu guy."

Gilbert Burns continues his climb to the top

Gilbert Burns continues his climb to the top of the welterweight division 📈 #UFCVegas pic.twitter.com/fNq9fEeK6H