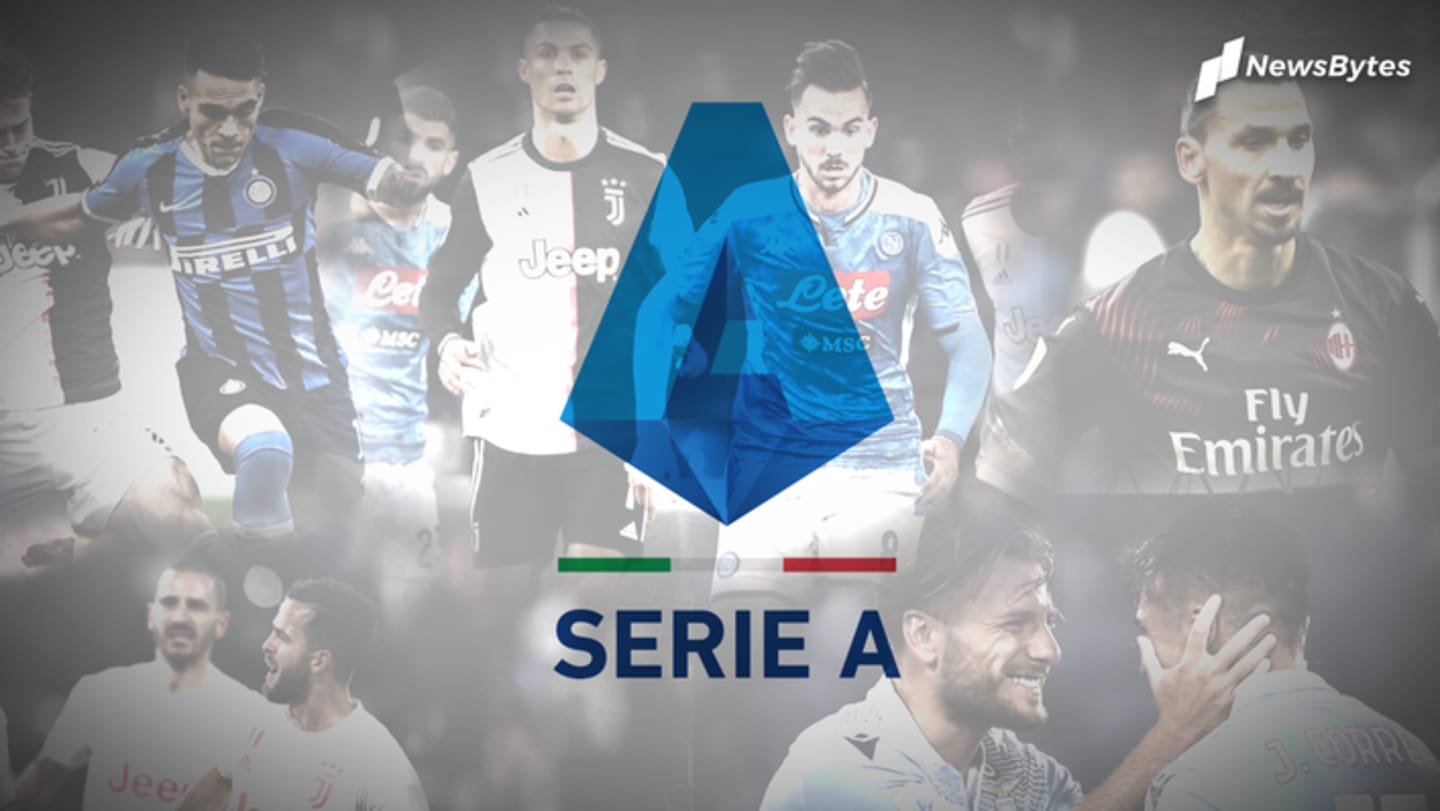 The Serie A 2019-20 season came to an end after a three-month hiatus owing to the coronavirus pandemic in between that delayed the campaign. Juventus emerged as the champions for the ninth successive season. Over the season, there were certain records that were unique in their way. After looking at the key numbers, we present five unique records of the Serie A 2019-20 season.

In this article
Zlatan record 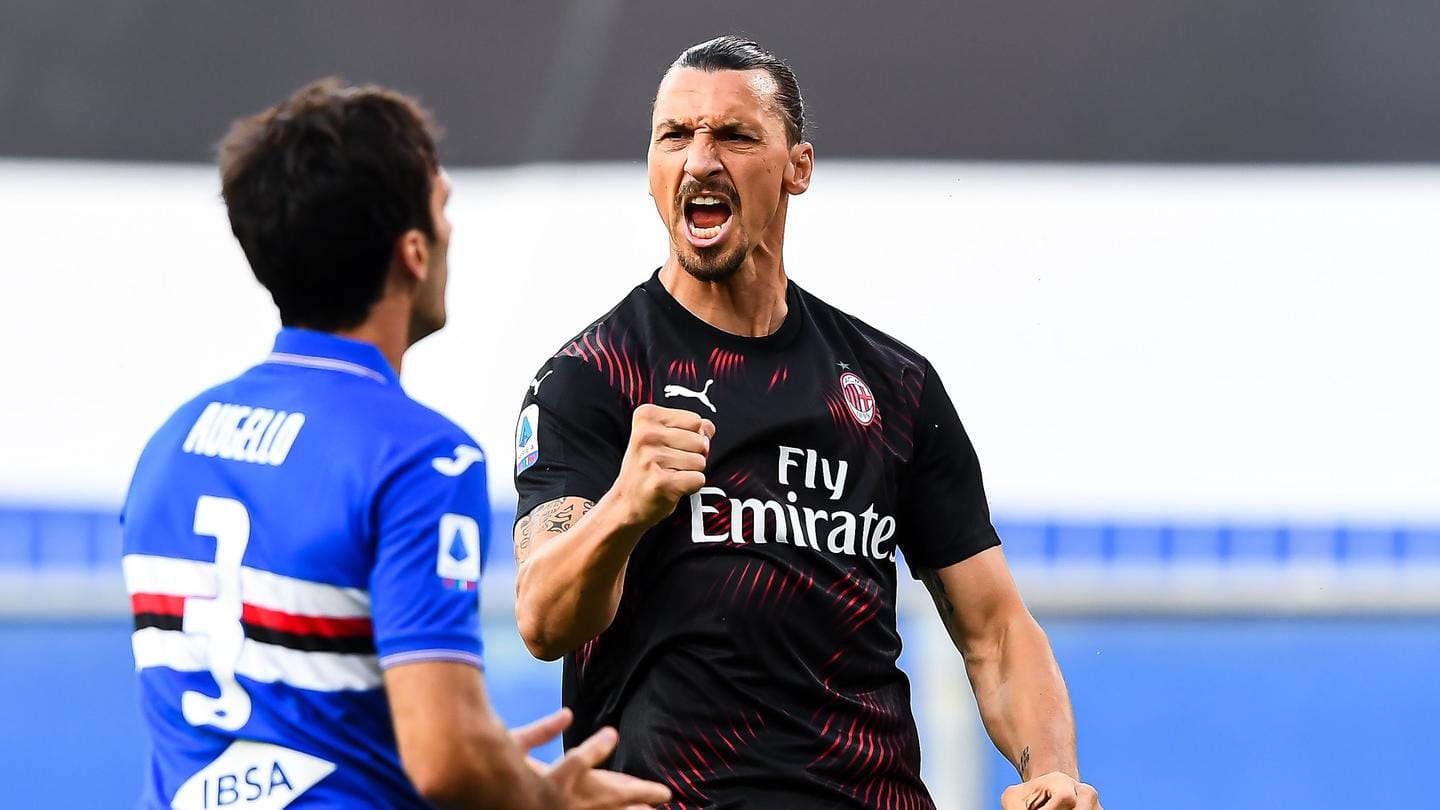 Since joining AC Milan in January, Zlatan Ibrahimovic ended the league campaign with 10 goals. With this tally, he became the oldest man ever to score 10 or more in the Italian top flight, breaking a mark set by Silvio Piola more than 60 years ago. At 38 years and 302 days, Zlatan has taken the record from Piola (38 years and 127 days).

First player to score 50-plus goals for both Milan clubs 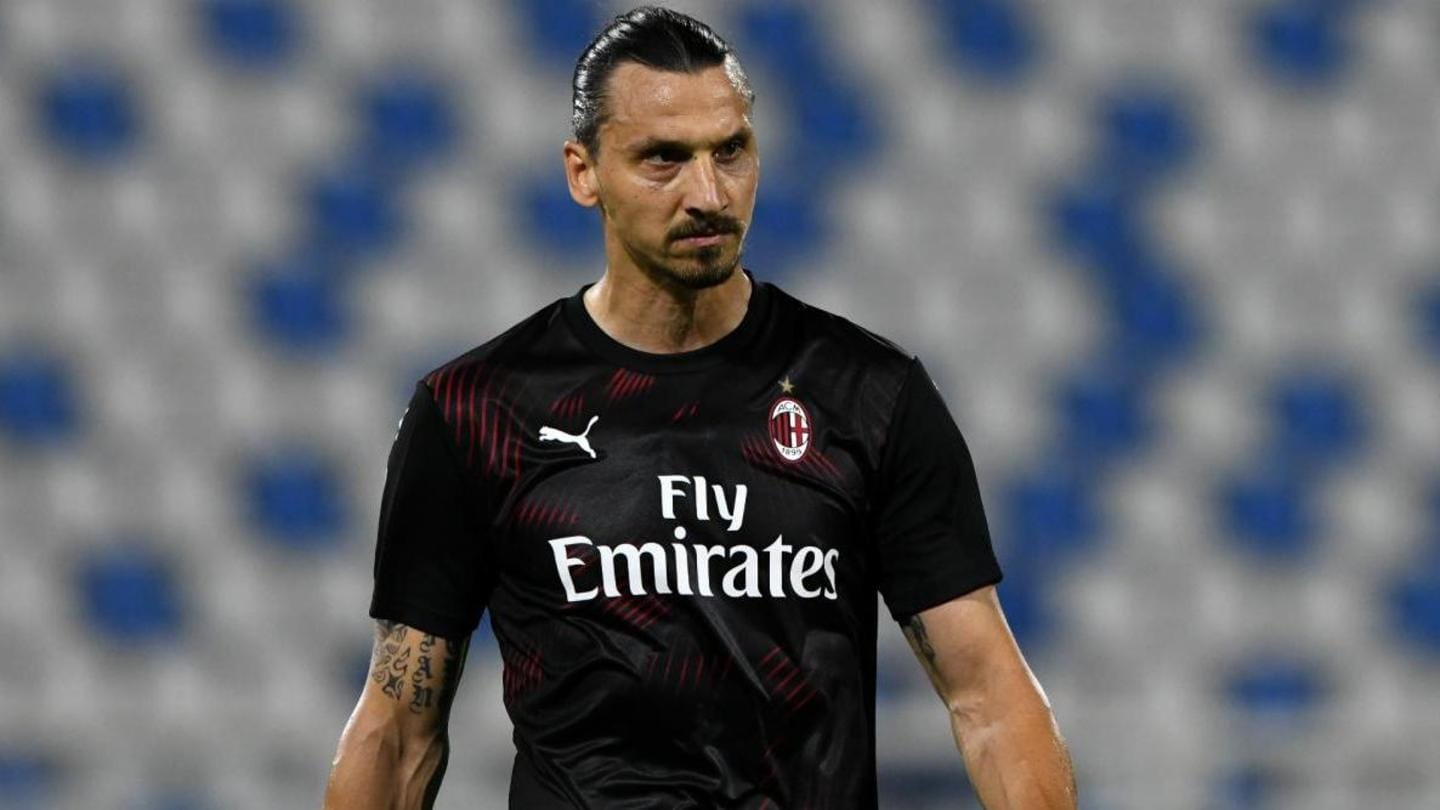 Former Inter striker Zlatan has scripted 50+ goals now both Milan sides. Zlatan has raced to 52 league goals for AC Milan. He had earlier amassed 42 Serie A goals for the side in 61 matches. Notably, Zlatan has 57 league goals for former club Inter. He achieved the feat in 88 matches between 2006 to 2009.

Ronaldo became the fastest to 50 Serie A goals 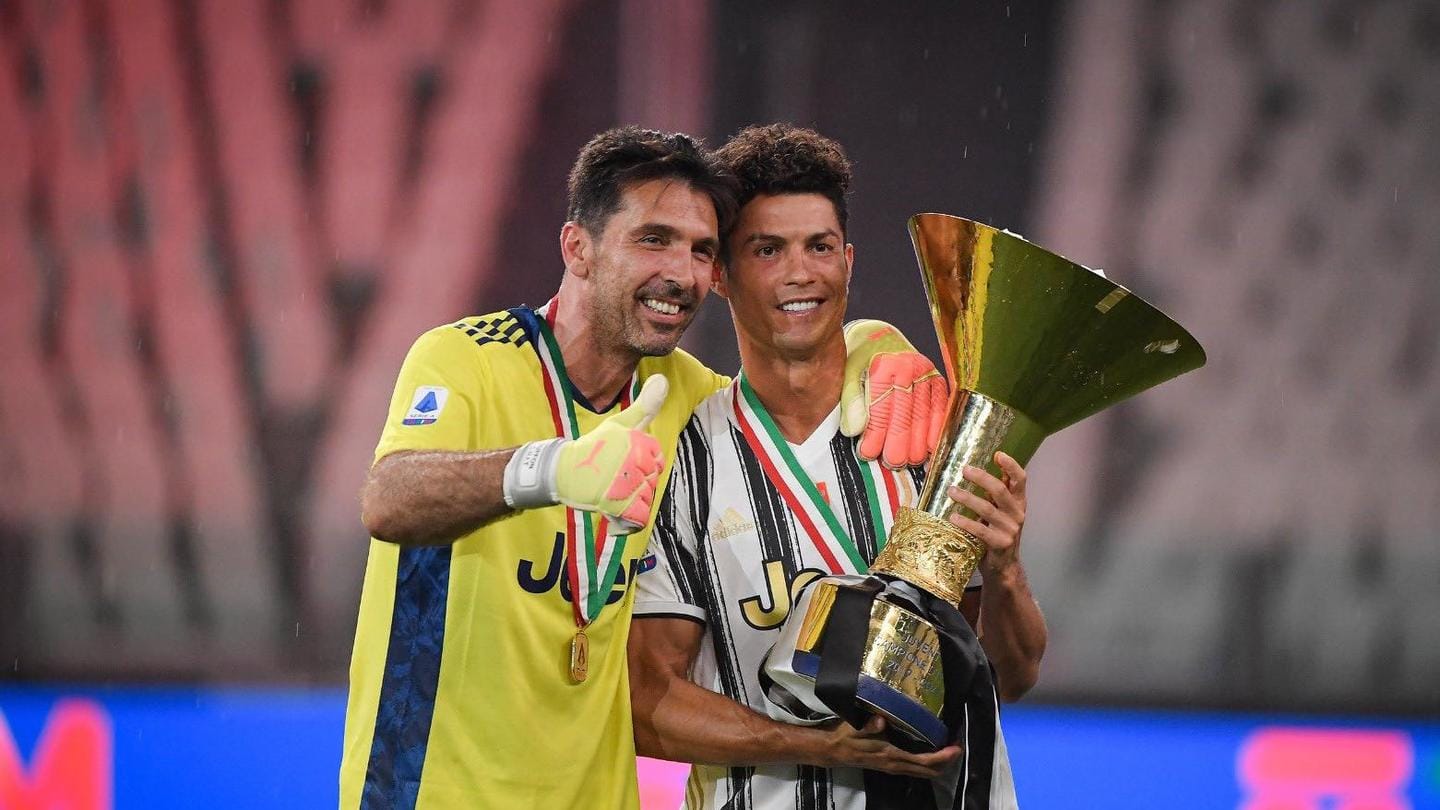 Juventus forward Cristiano Ronaldo, who scored 21 league goals last campaign, bettered the tally with 31 in the 2019-20 season. He now has 52 Serie A goals. Last month, Ronaldo scripted a unique record of being the fastest to 50 Serie A goals. He achieved the milestone in 61 games, eclipsing Andriy Shevchenko's record (68).

Gianluigi Buffon breaks record of most Serie A appearances 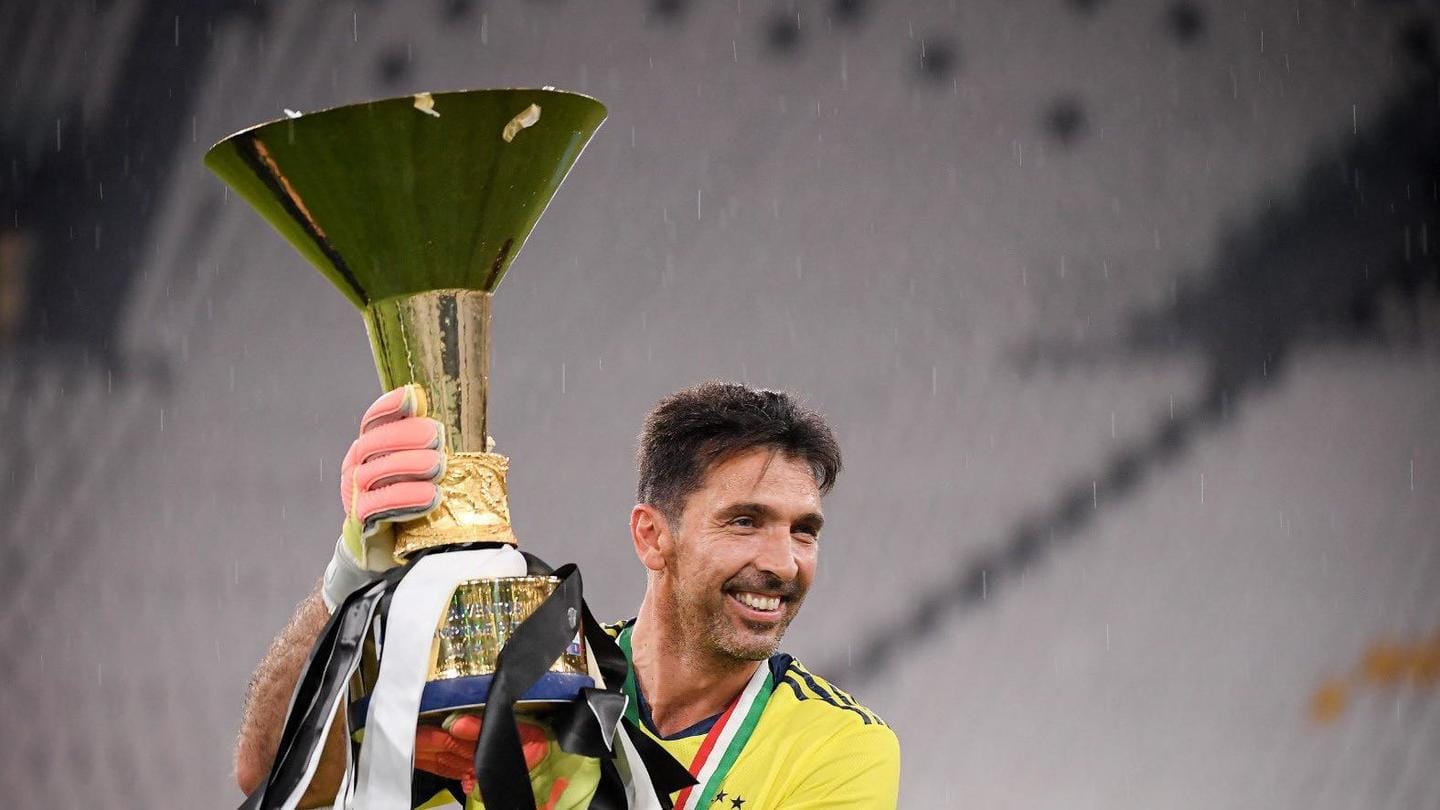 Juventus goal-keeper Gianluigi Buffon, who played in his 648th Serie A game against Torino, set an outright record of the most number of appearances in the Serie A, beating AC Milan legend Paolo Maldini. Buffon now has 649 career Serie A appearances in total. The veteran goalie also pocketed his 10th Serie A honor (highest). 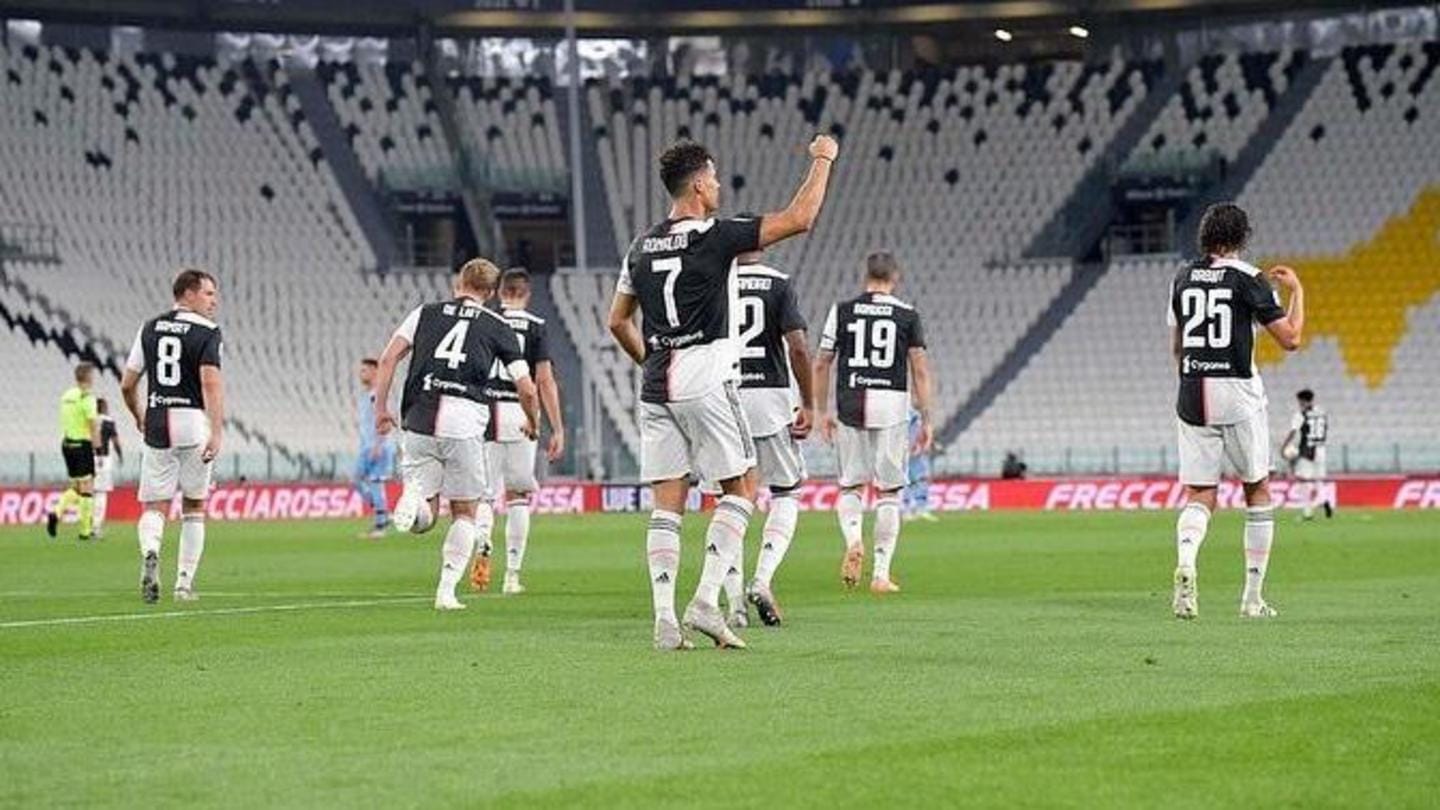