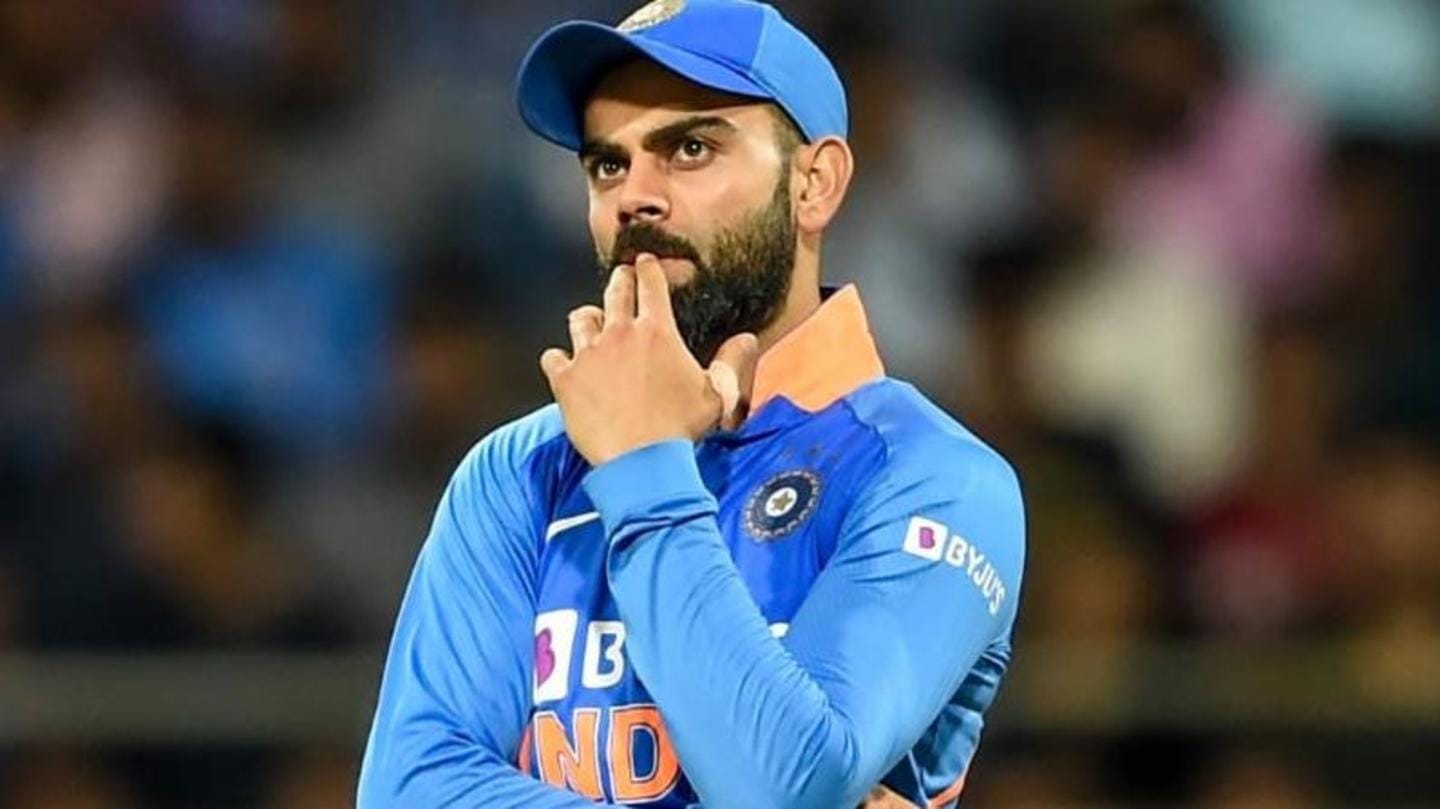 India skipper Virat Kohli's positions have been questioned by Sanjeev Gupta in a mail to Ethics Officer D.K. Jain. In the mail, accessed by IANS, Gupta opened up on Kohli's business ventures. He believes it is in violation of the Lodha Panel recommendations that were approved by the Supreme Court when the new BCCI Constitution was registered. Here is more.

In this article
Mail

Here is what Gupta highlighted in the mail Gupta says Kohli should relinquish one of his posts

According Gupta, Kohli is violating the BCCI Rule 38(4) approved by Supreme Court Of India, by owing two or more posts at a time. He urged the Ethics Officer to pass the order which must direct Virat Kohli to give away one of his post at once, in compliance to BCCI Constitution dated 21.08.18 Rule Number 38(4) (Approved by Apex Court).

'No personal motive behind the issue'

Gupta clarified there is no personal agenda behind the complaint. "My pure intent behind filing each & every precise/factual complaint is for 100% compliance of Lodha Reforms & Supreme Court approved BCCI Constitution without any personal agenda & without any vested interest," he wrote. "I am least bothered about the persona/aura of the individual, as I am only bothered for 100% compliance."

"Nothing to attain & nothing of mine at stake, it is Supreme Court verdicts sanctity and compliance at stake for which I am all alone combating out for last 4 years and will continue to do so," added Gupta in the mail.

BCCI's constitution on conflict of interest 'Conflict of interest' was incorporated into the BCCI constitution (approved by the Supreme Court) in August 2018. It stated that no individual should occupy more than one of the particular 16 posts at a single point of time. The constitution comprised seven pages with numerous examples of what the various forms of conflict of interest could be.

The officials could hold only one of the following positions

How former cricketers were targeted for violating the rule 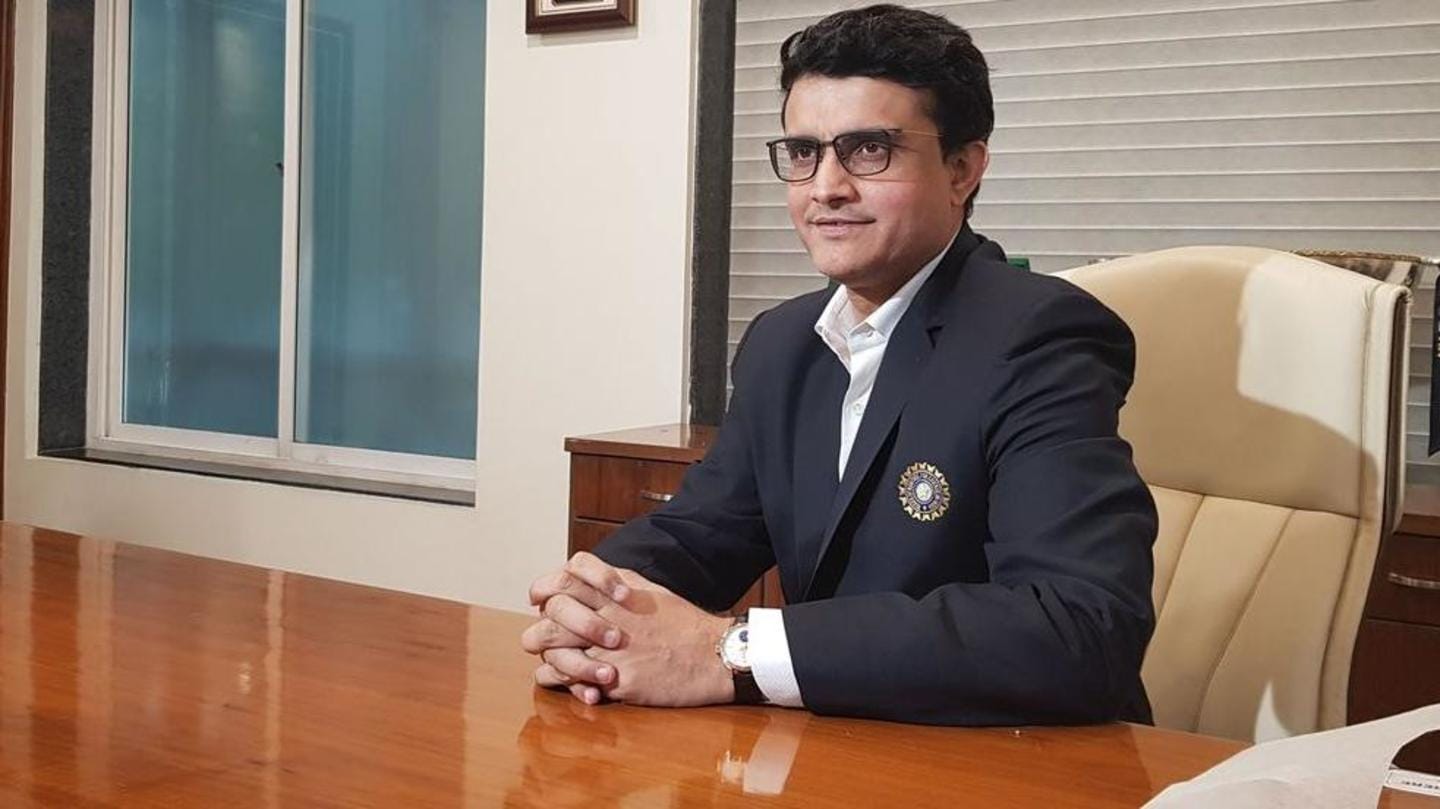 In 2019, Sanjeev Gupta had targeted several former cricketers for allegedly violating the conflict rule. Batting legend Sachin Tendulkar was under the scanner for being part of the Cricket Advisory Committee (CAC) and Mumbai Indians' support staff. The incumbent BCCI chief Sourav Ganguly also faced criticism for being Cricket Association of Bengal president and a Delhi Capitals support staff.