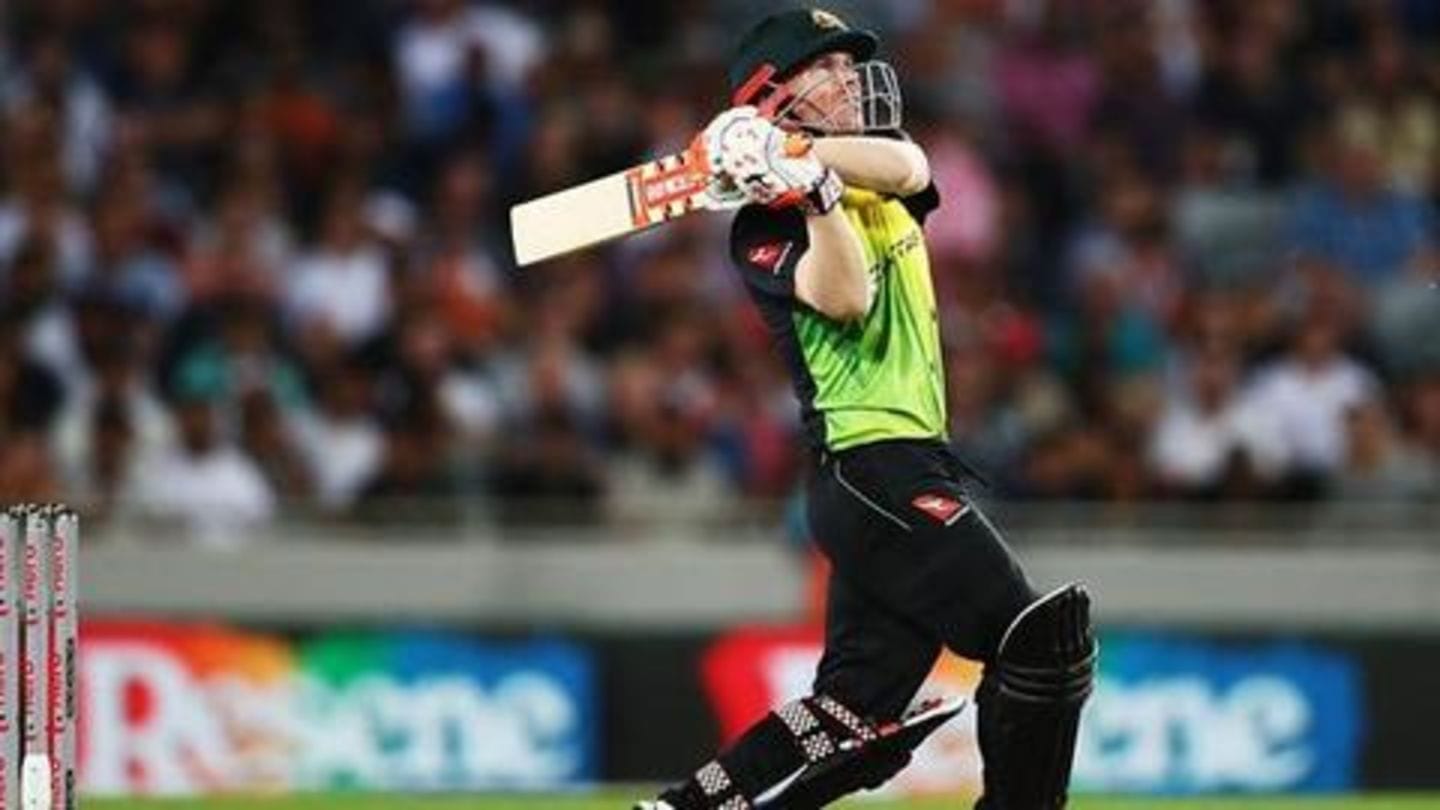 In a massive revelation, Australian opener David Warner is considering retirement from the shortest format following the impeding two ICC World T20s. The 33-year-old believes leaving out T20Is will give him a prolonged international career. Warner, on Monday, clinched the Allan Border Medal and was also named the International Twenty20 Player of the Year by Cricket Australia. Here's more.

It's always a difficult path: Warner

"It's going to be very difficult to play all formats. Good luck to all the guys who want to keep playing that. If it was to come down to [leaving out] one format, it would probably be the international T20s," Warner told ESPNCricinfo. 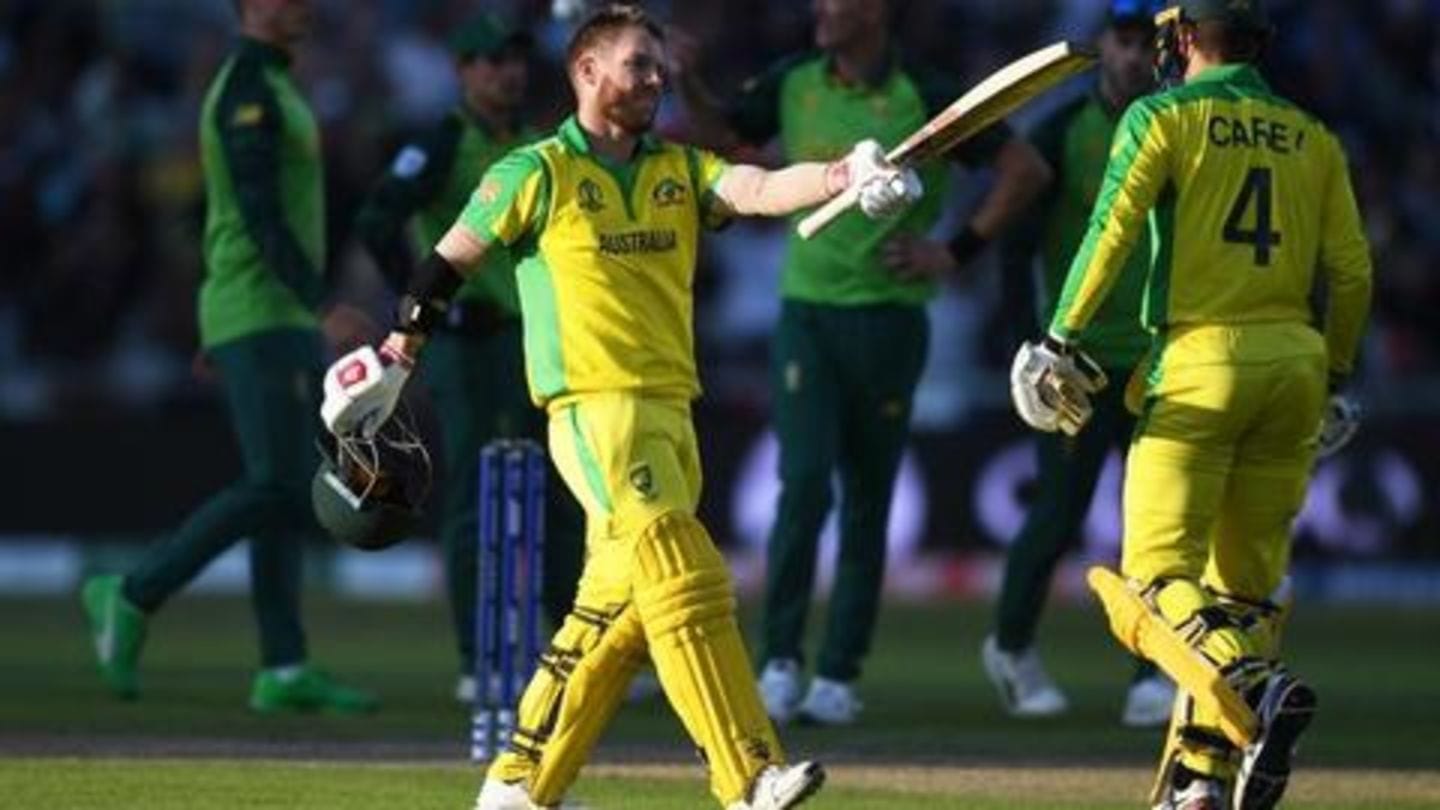 The southpaw has scored 1,659 runs in 25 internationals at an average of 66.36 in 2019. He amassed an astonishing 647 runs in the World Cup 2019, the second-highest tally in the tournament. It also included three tons. Despite a forgettable Ashes series, Warner bounced back in T20I series against Sri Lanka and destroyed Pakistan with a triple ton in the Adelaide Test.

Warner is yet to feature in BBL after 2013

The world's most destructive batsman hasn't featured in his home tournament since the 2013-14 edition when he represented Sydney Thunder. "I don't have a BBL team. I took a break during this period, and that was about my body and my mind, making sure I'm getting ready for the next series," Warner said. "I have to look at the schedule," he added.

Warner will look to continue his fine form 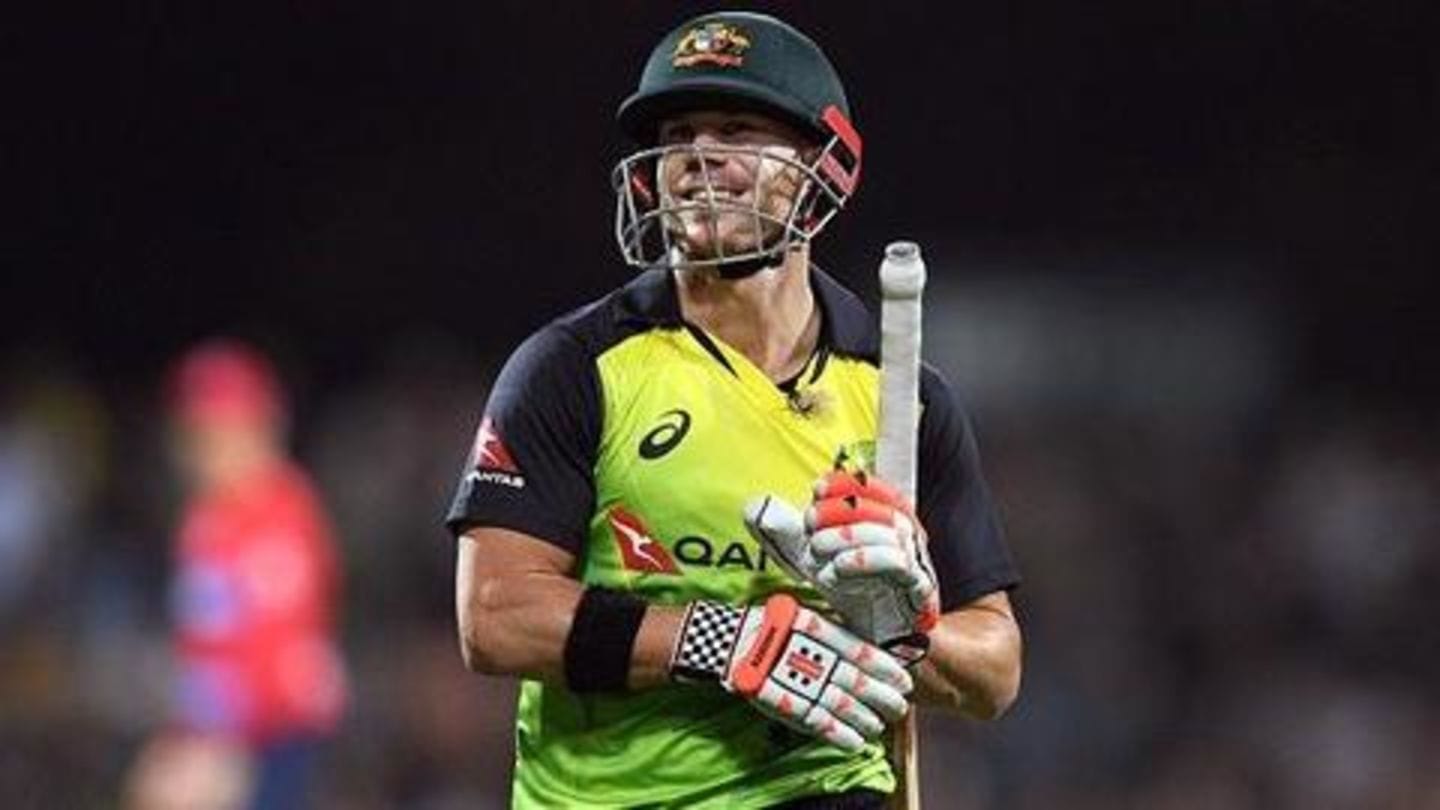 Australia will be travelling to South Africa for the limited overs assignments in February (three T20Is and as many ODIs). Life comes full circle for Warner and his compatriot Steve Smith, who will land in the African nation for the first time in nearly two years. The duo would want to shut the critics this time around. The tour commences on Feb 21.

Excited to be back in South Africa: Warner

"I've well and truly learned my lessons from last time. It's going to be great to go back over there, and I'm just really excited to get out there against South Africa and hopefully come home with a win."