WWE: Ranking the most shocking heel turns in history

WWE largely entertains its pro-wrestling fans through its superstars. While their in-ring skills do matter, what enchants the fans, even more, is their character, which could either be face, heel or even a baby-face. Most keep transforming every now and then, while some transformations come as a shock. On the same note, we rank the most shocking heel turns in WWE history.

Bayley
From hugger to basher 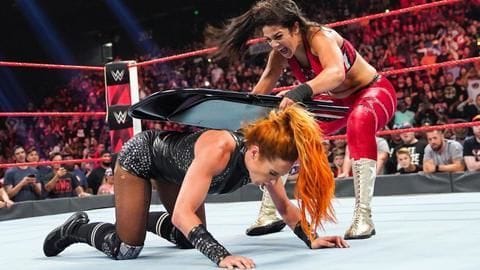 Ever since Bayley has made her WWE debut, she has been a sober girl, who loves giving hugs. However, last Monday, it all changed as in order to aid her best friend Sasha Banks, Bayley fit herself in the former's shoes. Bayley lashed out a brutal attack on Raw Women's Champion Becky Lynch, who is currently feuding Sasha. Certainly, a shocker for the fans. 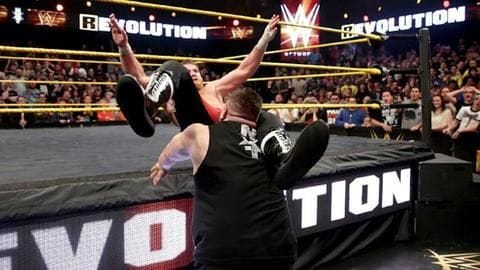 Sami Zayn was having the moment of his life in NXT, as he even became the NXT champion. Shortly afterward, arrived his best friend Kevin Owens, who celebrated his win with him. However, following the celebration, to everyone's shock, Owens turned on his best friend, power-bombing him on the apron. Not sure why he did it, but the fans were shocked and legitimately frustrated.

Shinsuke Nakamura
So much respect for so much disrespect 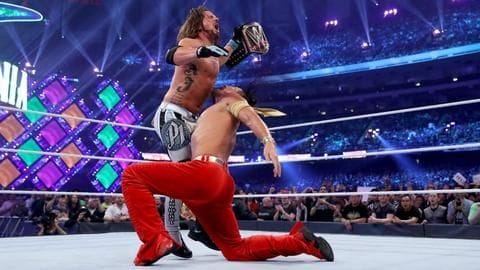 Shinsuke Nakamura is one of the most respected Japanese wrestlers. Being a legend, he got a deserving push in NXT. While it looked he was en route for same success after winning the Royal Rumble, he failed to capture the World Championship from AJ Styles at WrestleMania 34. Frustrated and shockingly, he delivered a low blow to Styles, turning heel in the process.

Daniel Bryan
The birth of a new heel, ending the 'Yes Movement' 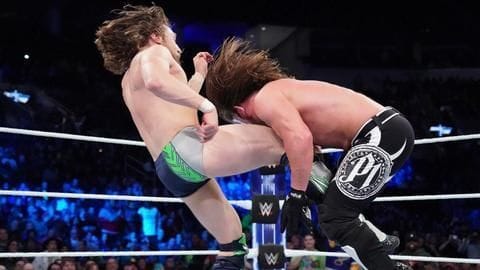 Daniel Bryan was one of the most crowd favorite wrestlers in modern times, especially after he started the 'Yes Movement'. While his return from pre-mature retirement was really emotional for most of the fans, they were all looking up to him as a face. But, Bryan had other plans as he won the World Championship from Styles, only as a heel to everyone's shock.

Seth Rollins
The Architect buys in for The Authority Undoubtedly, the greatest heel turn has to be when Seth Rollins betrayed his SHIELD buddies, Dean Ambrose, and Roman Reigns. While SHIELD had already pushed Evolution onto the backfoot, and Batista pulled out, the latter's leader Triple H penned this lethal plan. Consequently, Rollins pulled off the betrayal of the century, as he was handed every opportunity by The Authority, leaving the fans shell-shocked.