Coronavirus: Australia suspends passenger flights from India till May 15 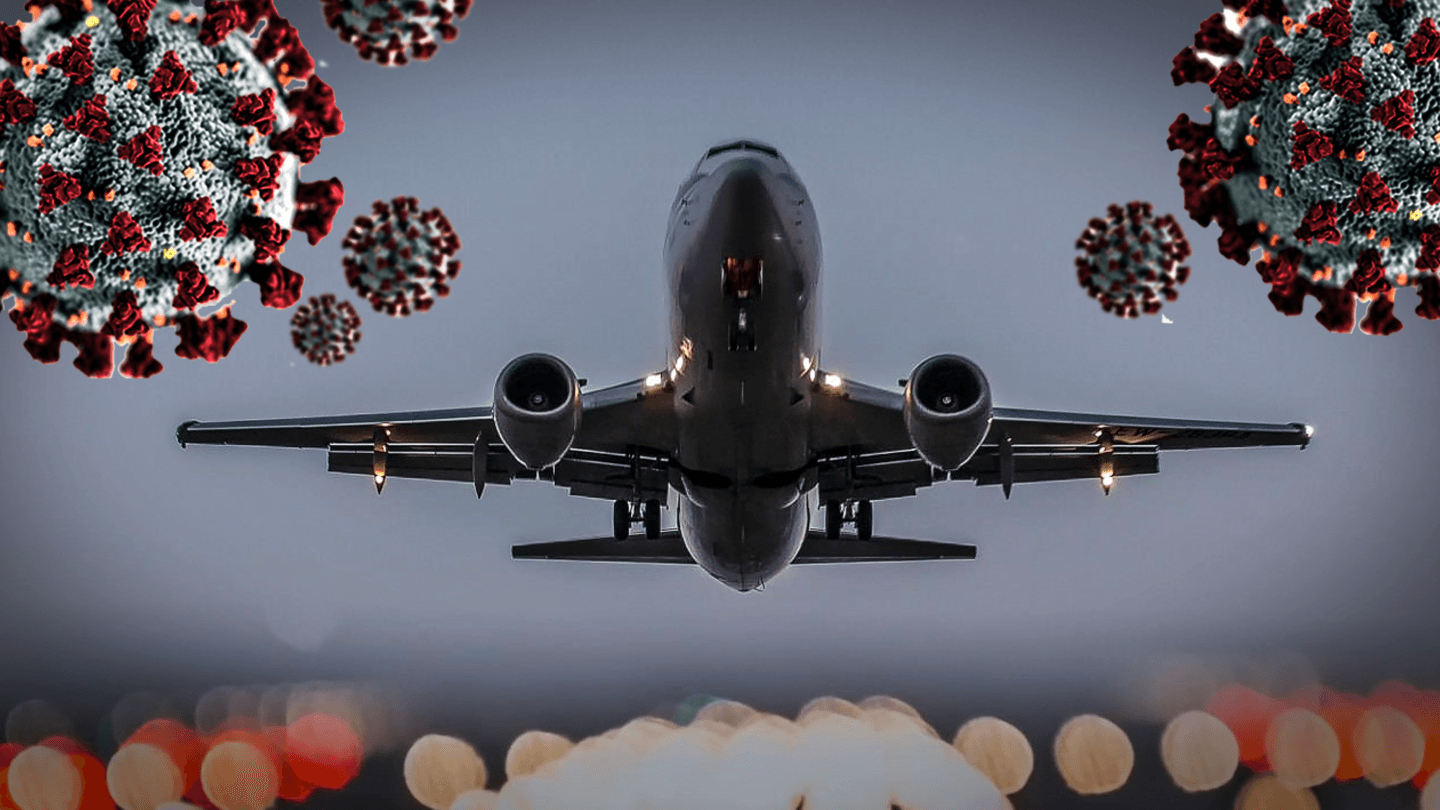 All passenger flights originating from India and bound for Australia will remain suspended till May 15, Prime Minister Scott Morrison announced on Tuesday. The decision was buoyed by the unprecedented surge of coronavirus cases in India. The Asian nation has been reporting over three lakh fresh coronavirus cases daily since April 22. It's also logging the most number of new cases in the world.

Morrison said that the decision was taken because the quarantine facilities in the Howard Springs and NSW (New South Wales) needed some relief. A majority of the cases in Australia are being reported from these areas. "We needed to slow that pace significantly in the next few weeks," he said. Earlier, countries like Canada, UAE, and Britain decided to restrict or halt flights from India.

The PM was also quizzed about Australians stranded in India. He was told that some of them could contract coronavirus and even die in the next few days. "It is a humanitarian crisis and one gripping the world. This has been the case around the world for the last year. That is why we have been repatriating citizens from Australia," he told reporters.

Cricketers will not be given special treatment 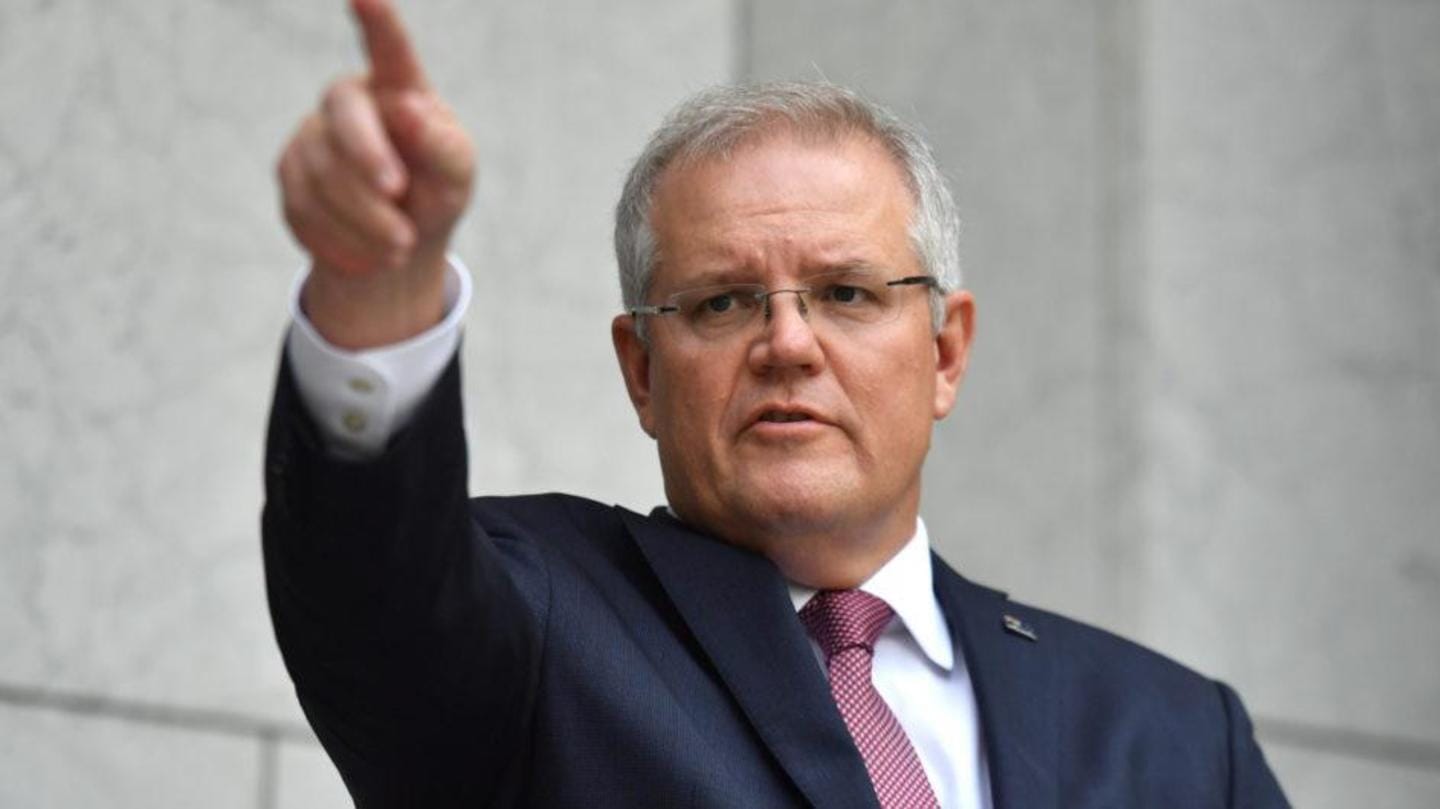 Morrison revealed that the repatriation flights would start again with the "most vulnerable" people. "We don't think the answer is to forsake those Australians in India and just shut them off, as some seem to suggest," he said. He also underlined that the cricketers, currently playing in the Indian Premier League (IPL), would not be given any special treatment.

He called the scenes from India 'truly heartbreaking'

The PM commented that India is experiencing a "terrible humanitarian crisis." "The scenes that we're seeing from India are truly heartbreaking," he said. Pledging support for India, Morrison informed that the initial package of supplies will include 509 ventilators, one million surgical masks, 500,000 PPE kits, 100,000 surgical gowns, 100,000 goggles, 100,000 pairs of gloves, and 20,000 face shields.

On a related note, the Indian High Commission in Australia had posted a strong rebuttal yesterday after The Australian published an article titled Modi leads India out of lockdown and into a Covid apocalypse. The article was originally published in The Times and had slammed the Centre's response to the pandemic. The High Commission urged the Australian media house not to "spread falsehoods" and publish "such baseless" articles.

Here is India's response to the article

Urge @australian to publish the rejoinder to set the record straight on the covid management in India and also refrain from publishing such baseless articles in future. @cgisydney @CGIPerth @cgimelbourne @MEAIndia https://t.co/4Z3Mk6ru3W pic.twitter.com/4bgWYnKDlB