Trump's 71st B'day: Haryana village to be named after him 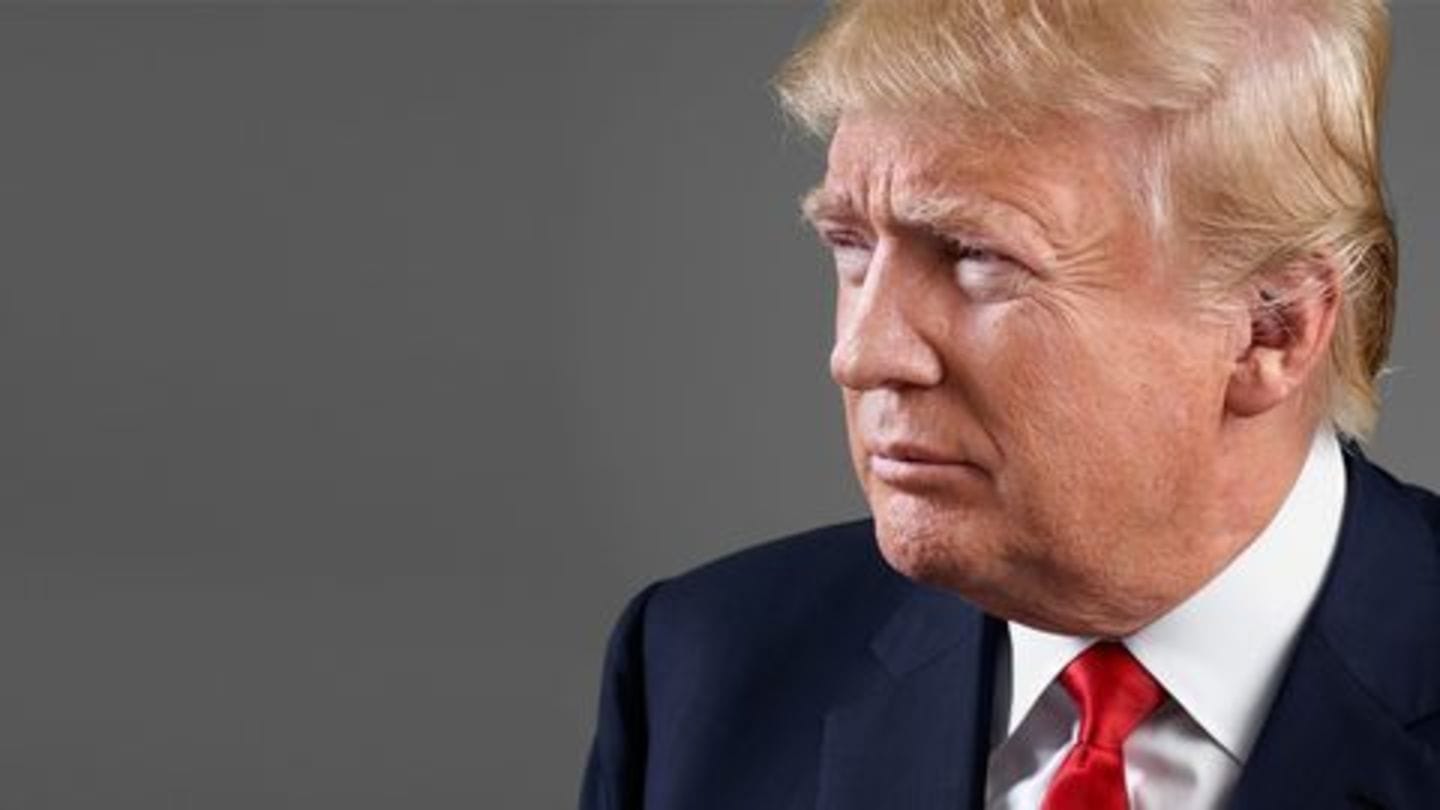 An Open Defecation-Free (ODF) village in Haryana's Mewat will be named after US President Donald Trump, announced Sulabh International Founder and Chief Bindeshwar Pathak in Washington DC. Sulabh says the move -coinciding with Trump's 71st birthday- will help draw the world's attention towards India's cleanliness campaign, Swachh Bharat Abhiyan. Let's see how is Trump's birthday being celebrated in the US and India! The 45th President of United States, Donald Trump, was born on 14 June 1946 in the New York City's Queens area. Prior to his political career, he was a businessman and a TV personality. Until 2016, he was in charge of 'The Trump Organization', founded by his grandmother, for 45 years. He is the first President without any prior government or military service.

Lesser-known, interesting facts about the US President Trump made cameo appearances in as many as 12 movies and 14 TV series; he received two Emmy Award nominations. He also owned part/all of the Miss Universe pageants between 1996 and 2015. He hosted several boxing matches and WWE's WrestleMania events. Trump produced and hosted NBC reality TV series 'The Apprentice' from 2004-15. He is the oldest and wealthiest US President ever.

A look at Trump's past extravagant birthday bashes Trump's 42nd birthday bash featured a huge 15-foot spaceship that zoomed and flashed lasers above Trump and his then-wife Ivana. The highlight of his 50th birthday was a chocolate cake with icing-images of his buildings and a sugar-figure of himself dressed like Superman. His 59th at the Taj Mahal casino featured a 4.5-meter three-tier cake; Baywatch star Pamela Anderson was also part of celebrations. While not much has been revealed about Trump's 71st birthday celebrations, his wife Melania said she will make it a birthday he will never forget. She urged supporters to sign a birthday card as Trump will be glad to hear from friends like them. Former first lady Michelle Obama also used to ask the supporters to sign electronic cards to celebrate President Obama's birthday. Hindu Sena members said they will celebrate Trump's birthday at Jantar Mantar with a "raj tilak" ceremony, calling the President a "saviour of humanity". The group had a similar celebration last year on Trump's 70th birthday; this year's festivities include Trump's photo exhibition. The event's poster features the President's childhood photo alongside a current one surrounded by balloons.

While supporters of Trump are planning to celebrate his birthday, protesters will be part of what they called a "national day of anti-Trump events". The events include protests at his Mar-a-Lago resort in Florida and Westchester County's Trump National Golf Club. Unfortunately for Donald Trump, anti-Trump groups are going to continue protests against his stay in White House amid investigations into Russia links. A 'Sad Birthday' party is being hosted by Rise and Resist group, which includes protesters gathering around Trump Tower in Manhattan. They will also deliver a special birthday gift - air tickets to Russia - to send him "back to Russia".