India played a "positive" role in the restoration of democracy in the Maldives by "exerting pressure" on the ruling regime, and the new government in the island nation would be "sensitive" towards New Delhi's "concerns", former Maldivian President Maumoon Abdul Gayoom said Sunday. His statement comes a month after he was released from jail. Gayoom had ruled the Maldives for three decades until 2008.

In this article
Damage on democracy 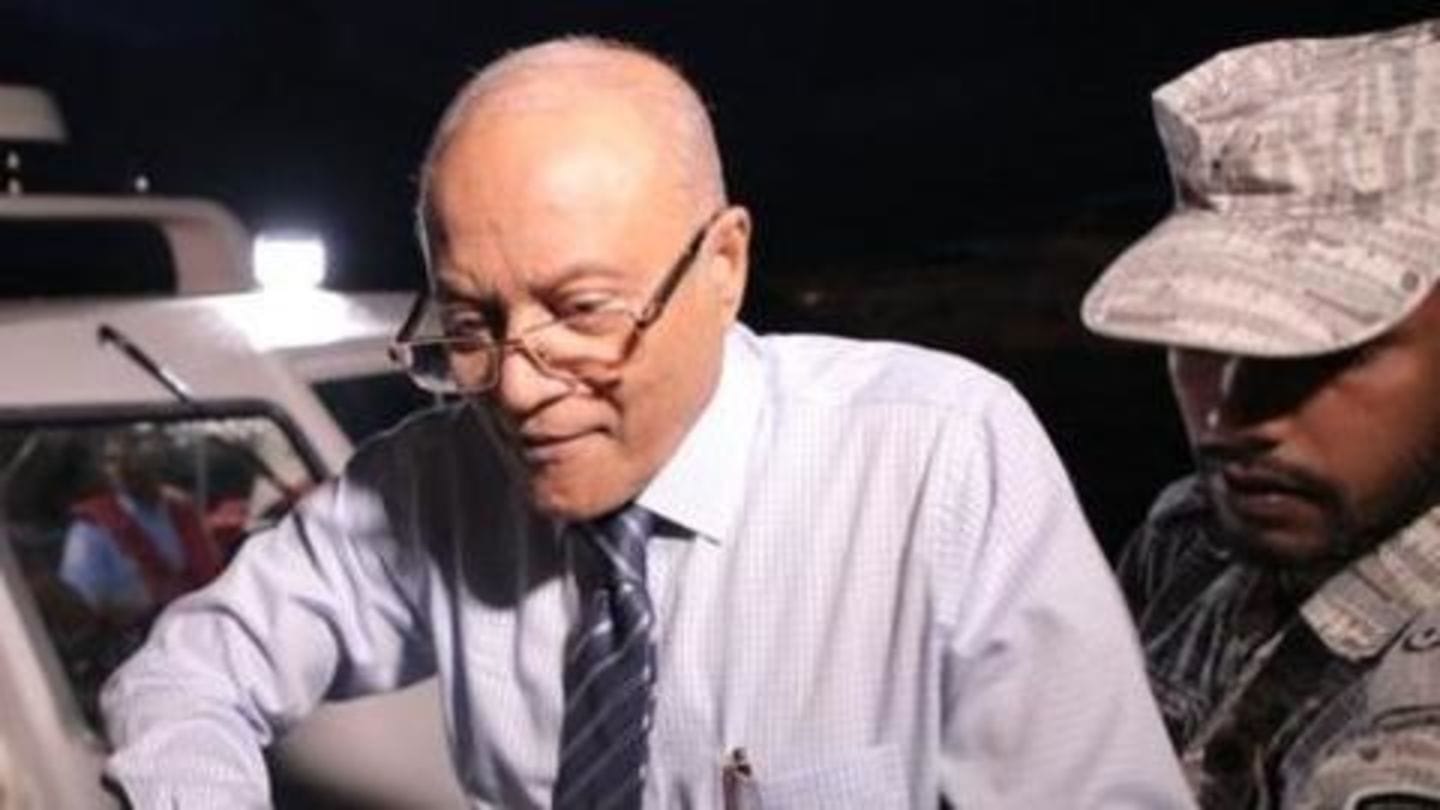 Gayoom said the government of President Abdulla Yameen inflicted "huge damage" on the Maldives, but democratic forces have prevailed over their "enemies". Maumoon Abdul Gayoom had ruled the Maldives for 30 years till he was defeated in the country's first multi-party elections in 2008. He was then arrested in February as part of a crackdown on Yameen's all political opponents.

Political turmoil was triggered by imposition of emergency 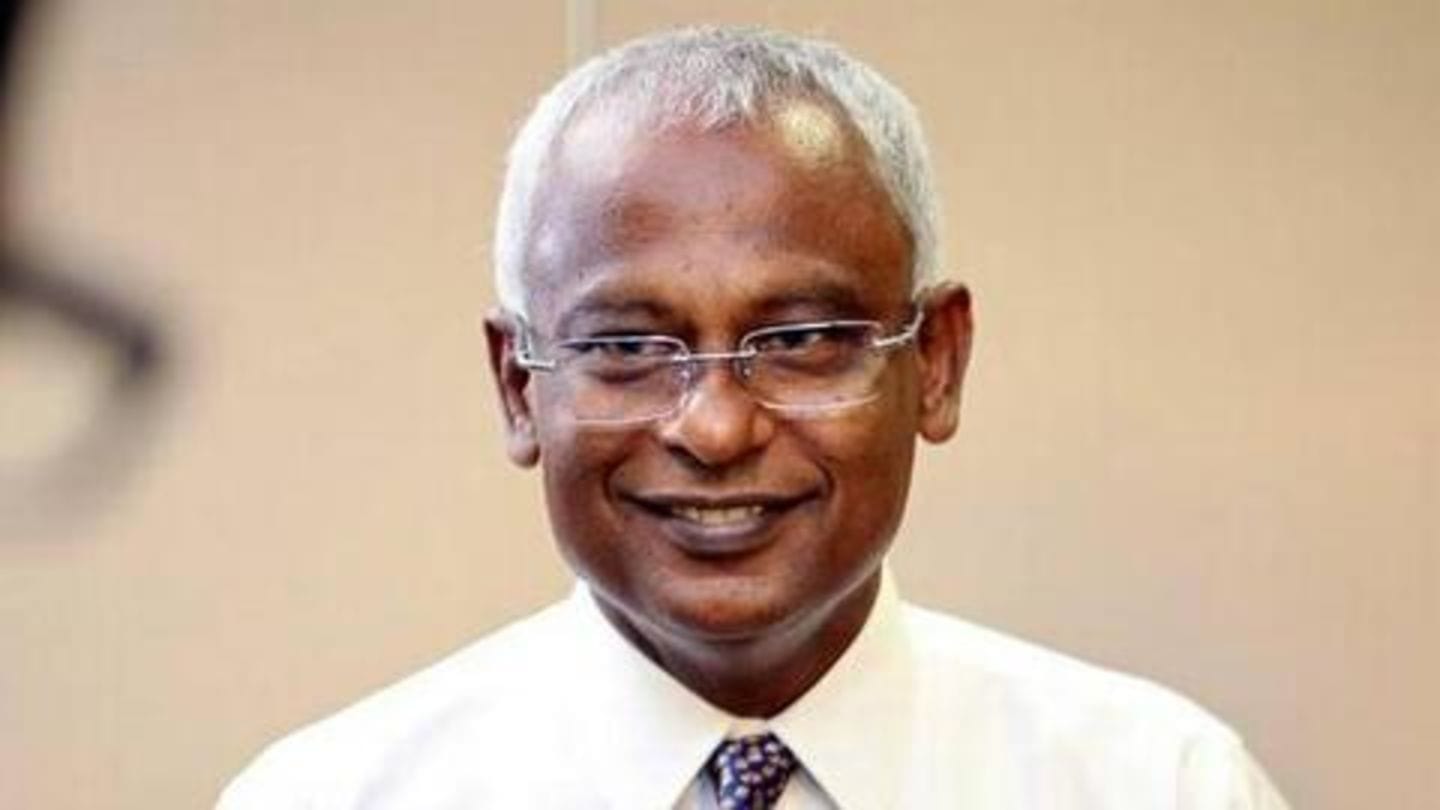 The joint opposition leader Ibrahim Mohamed Solih came out victorious in the September 23 presidential election, handing a shock defeat to incumbent Yameen and capping months of political upheaval in the tourist paradise. The political turmoil was triggered by the imposition of emergency in February and jailing of several opposition leaders including Gayoom, who is a half-brother of Yameen.

We value support China has given for our development: Gayoom Asked whether Yameen drew his strength from strong backing by China, Gayoom, credited with forging strong ties with India, hoped that China would respect the will of the Maldivian people. "We value the support China has given for our development. However, we're concerned at the level of debt we've incurred in recent years, and feel this needs to be carefully reviewed, managed," said Gayoom.

India did exert pressure towards the restoration of democracy: Gayoom On being asked about India's role after imposition of emergency by Yameen in February, Gayoom said, "India did play a positive role, and along with other international partners, did exert pressure towards the restoration of democracy." "Keeping the Maldivian issue alive in the international fora did result in putting pressure on the Yameen regime," the former Maldivian strongman said.

Strain on India-Maldives relations during the 45-day Emergency period

India's ties with the Maldives came under strain after Yameen declared Emergency on February 5, following an order by the country's Supreme Court to release a group of Opposition leaders, who had been convicted in widely criticized trials. The Emergency was lifted 45 days later.

Gayoom describes India as the closest and most trusted ally 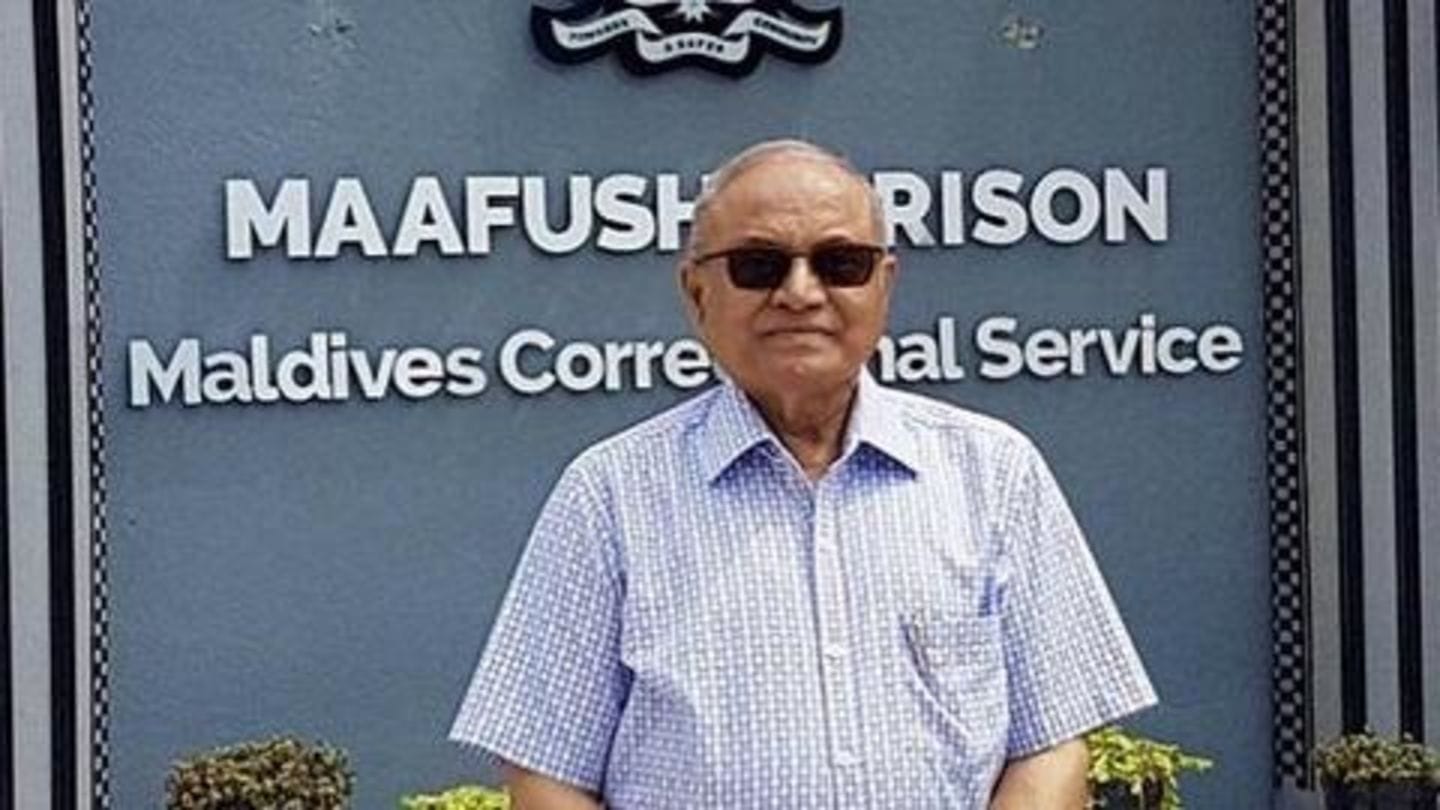 "I don't see the events of the last few years having a lasting impact (on bilateral ties), I don't think these bumps would impact decades of (our) India first policy," Gayoom said. Describing India as the "closest, most trusted ally" of Maldives, he said it was in the interests of all of the Maldives' geographical neighbors that there's stability in the Indian Ocean region.

"I am confident that the new government will work towards achieving this. We will be sensitive towards the concerns of India as well as of other friends," Gayoom said, adding the Maldives was looking forward to welcoming PM Narendra Modi to the Maldives "very soon".