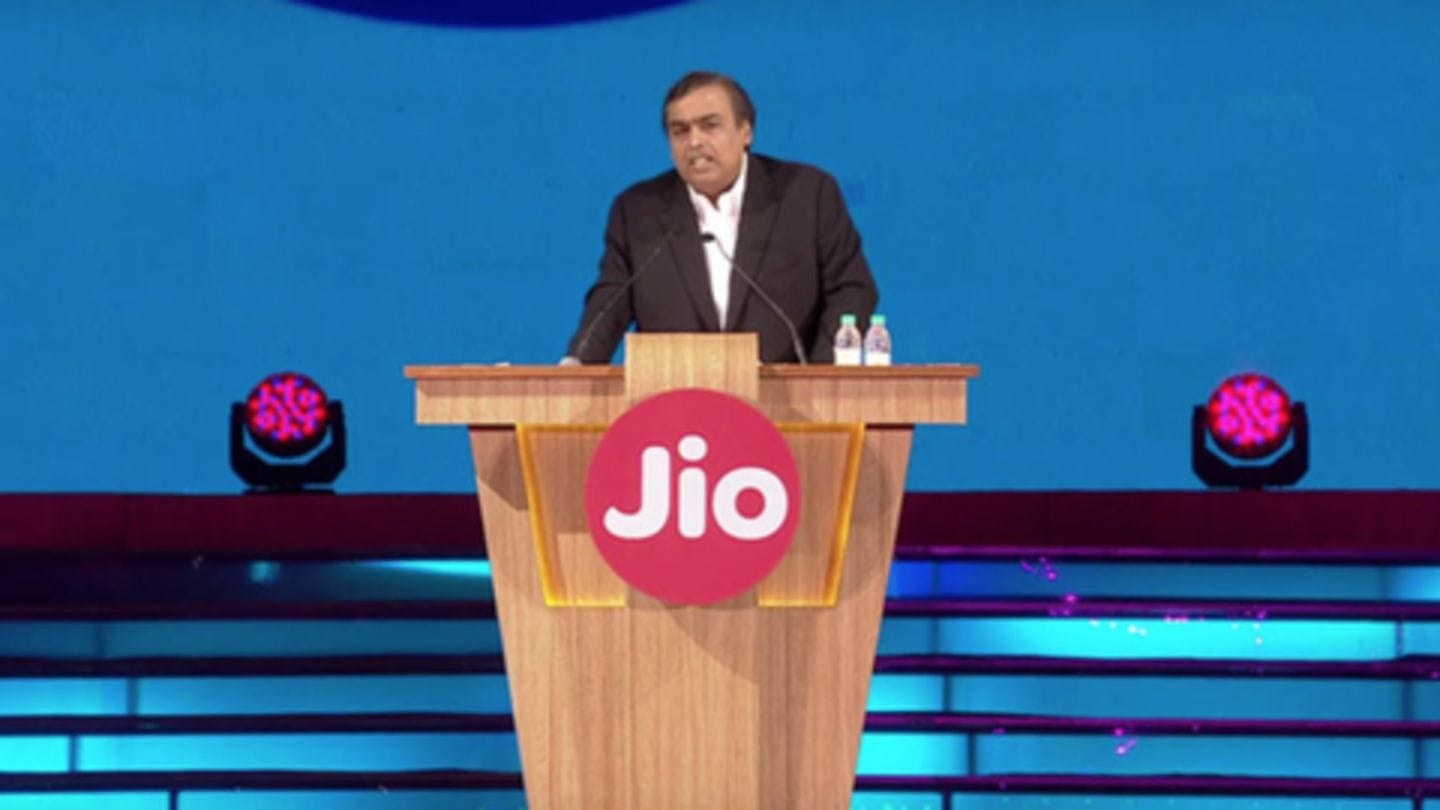 Reliance Jio is in advanced talks with American tech manufacturer Flex to locally produce around 100 million low-cost smartphones, according to The Economic Times.

The move is seen as an attempt by the Mukesh Ambani-led company to rapidly expand its market share by attracting millions of feature phone users to join Jio's 4G network.

In this article
Price challenge

Jio effect: Flex to negotiate tax benefits with the government 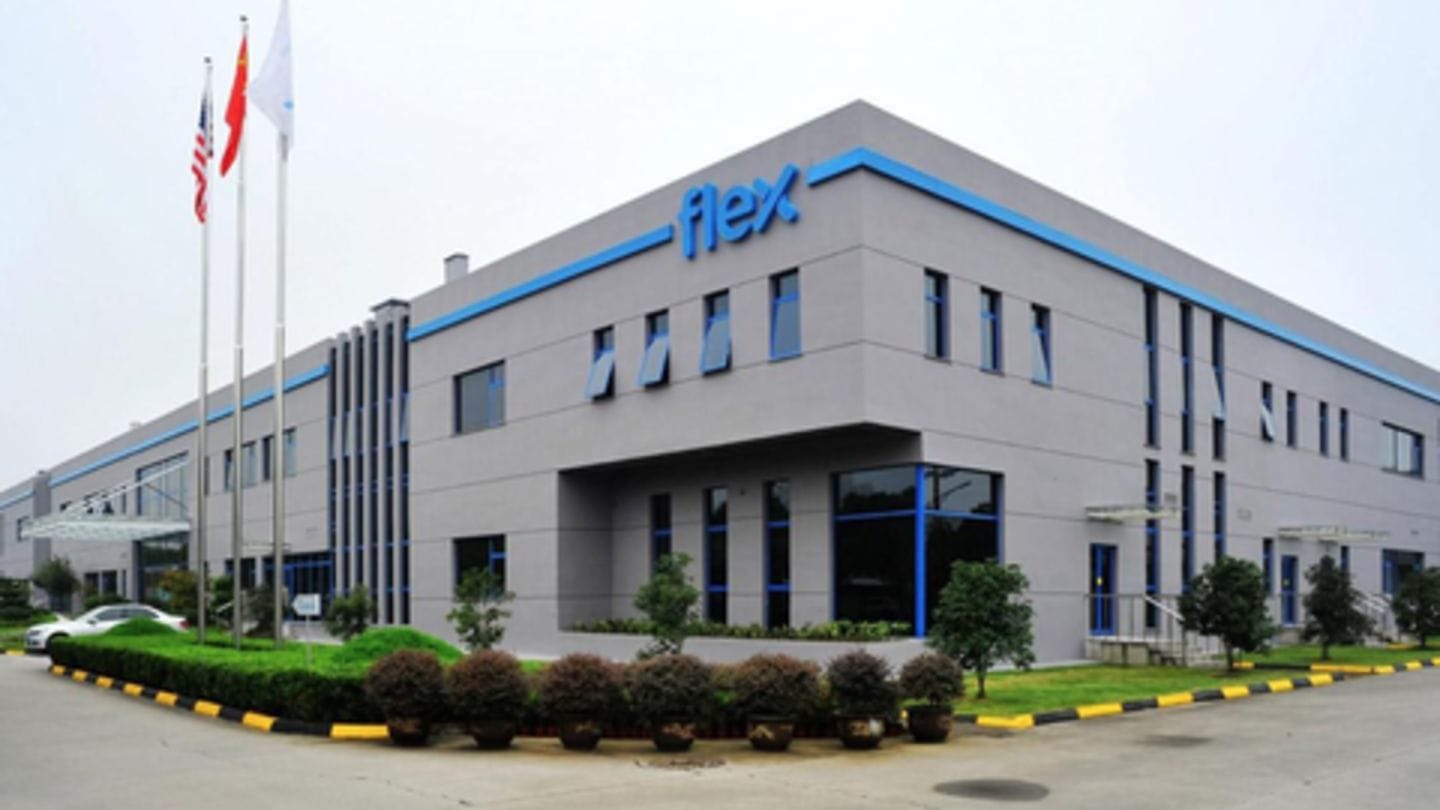 Citing people familiar with the matter, ET reports that Jio's gargantuan order of 100 million smartphones has prompted Flex "to negotiate some tax benefits with the government" so as to save on taxes and be able to produce highly affordable smartphones.

Currently, Flex has a capacity to manufacture 4-5 million handsets per month at its factory in the Special Economic Zone (SEZ) near Chennai.

Why is Flex seeking tax benefits from the government? 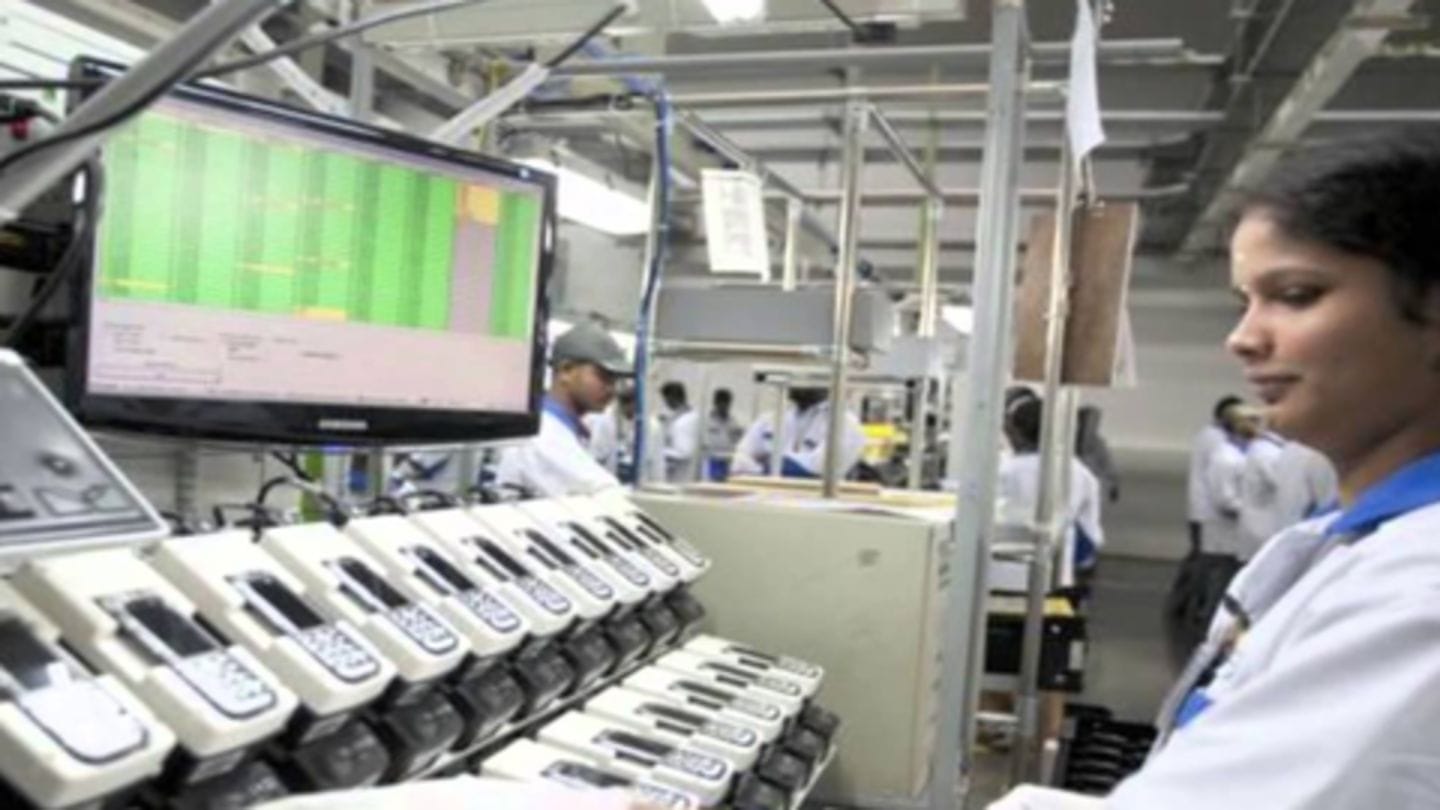 SEZ areas, set up for export purposes, follow different business and trade laws as compared to the rest of the country.

So, goods moving from an SEZ unit to a domestic buyer are considered as imports and appropriate Customs duty is levied.

Hence, to offer an affordable price, Flex is negotiating with the government to sell the devices at free trade agreement rates. 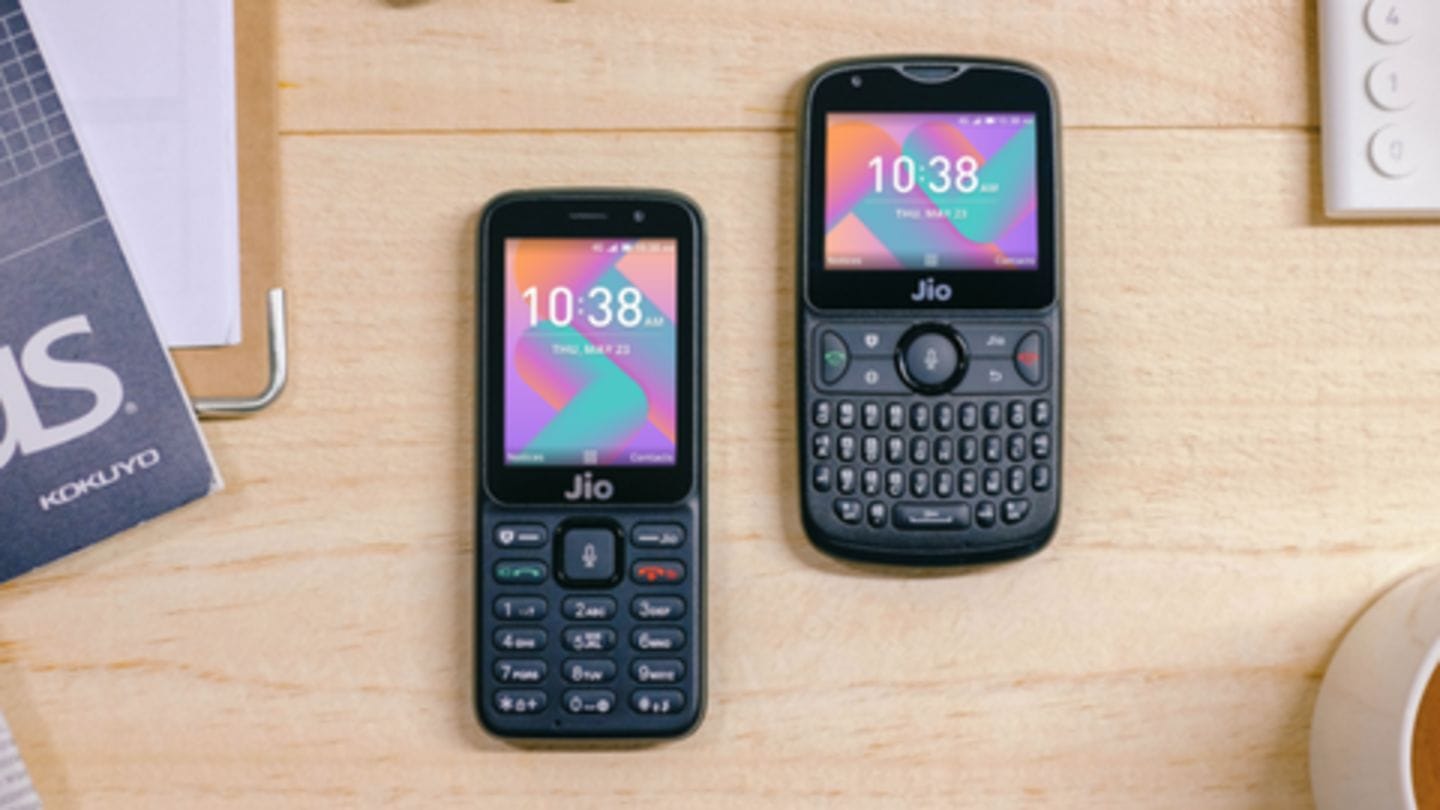 If the government allows Flex to sell these handsets without duties, Jio will be in a sweet spot to offer these smartphones at affordable prices - a key parameter to attract the country's 500 million feature phone users.

However, along with pricing, Jio will also have to offer attractive services and data plans to rapidly bring 2G subscribers into its 4G network. 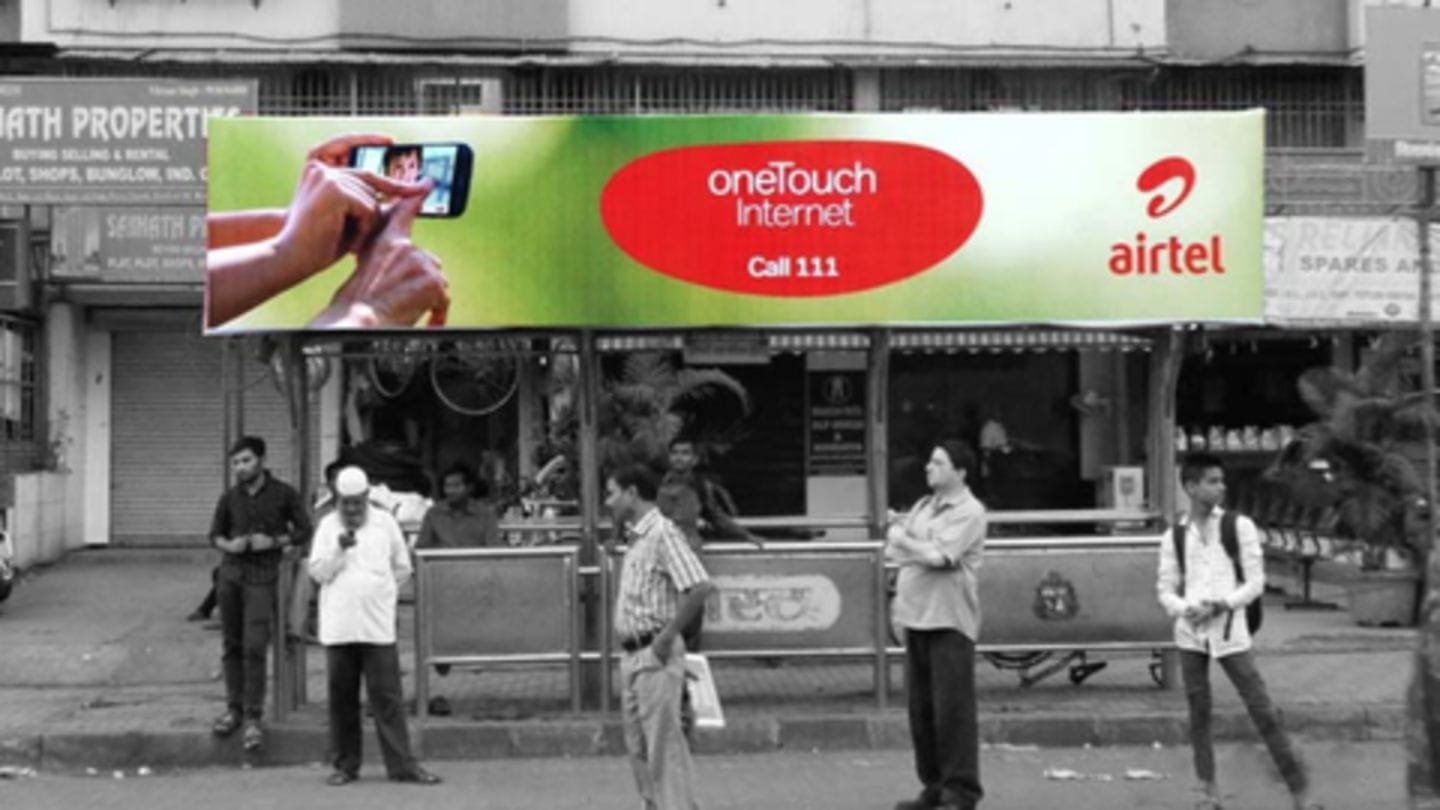 In a similar move, Airtel is also in talks with OEMs to launch budget VoLTE smartphones.

The move is seen as a multi-pronged approach to take on Reliance Jio.