Delhi: Over 2,550 ambulance calls daily for past one week 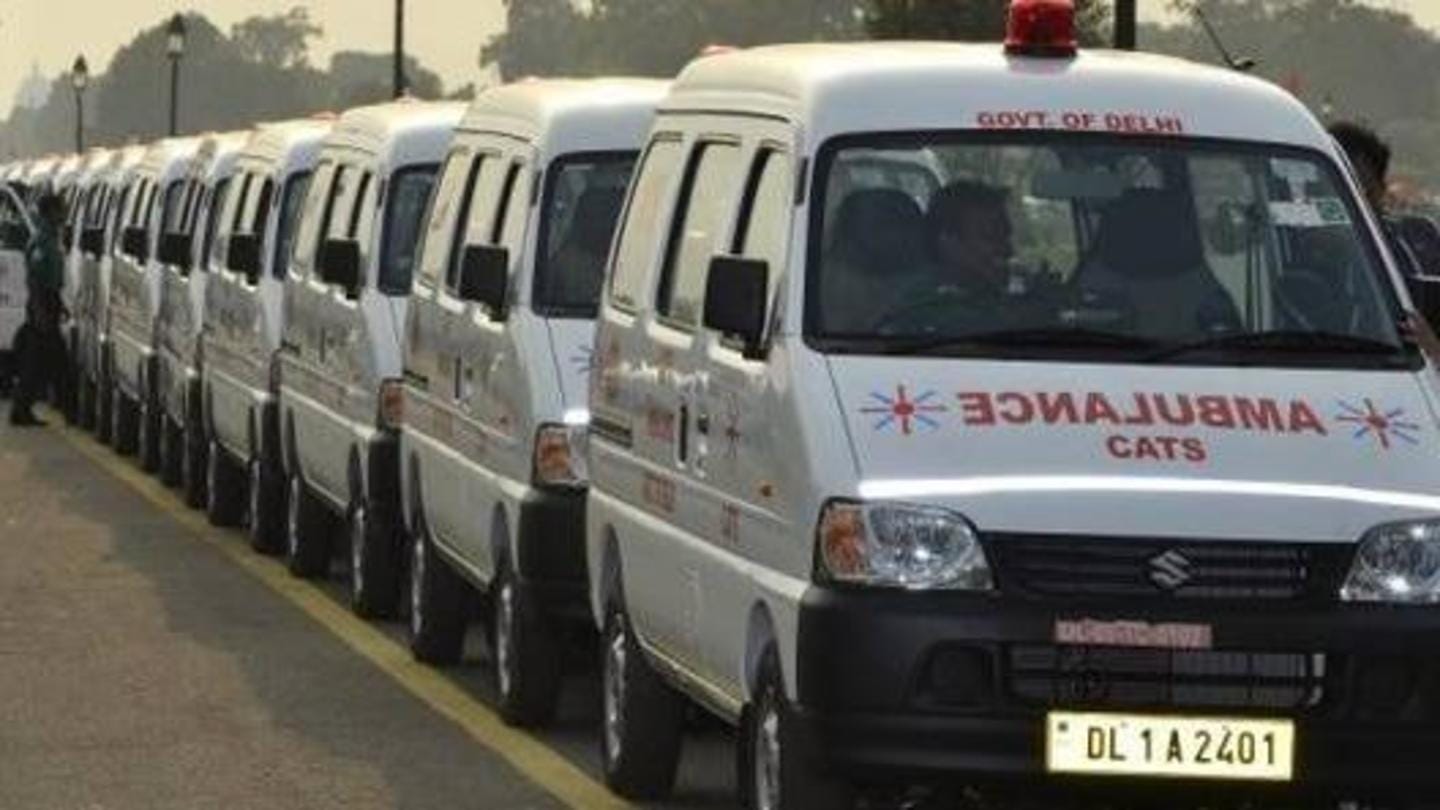 Over 2,550 distress calls from COVID-19 patients were dispatched to ambulances in the national capital daily for the last one week, numbers compiled by the Delhi government show, highlighting the severity of the ongoing wave of the pandemic.

The cumulative figure of 17,924 calls in the past one week does not include the ones made by patients to private ambulances.

In this article
Ambulance calls

A visible jump as compared to first week of April According to data, at least 2,560 calls from coronavirus patients were being dispatched to ambulances in the city daily for the past week as the number of cases continues to show an upward trend in Delhi.

This is a visible jump from the calls made by patients every day to ambulances during the first week of April, which was within the range of 1,200-1,900. 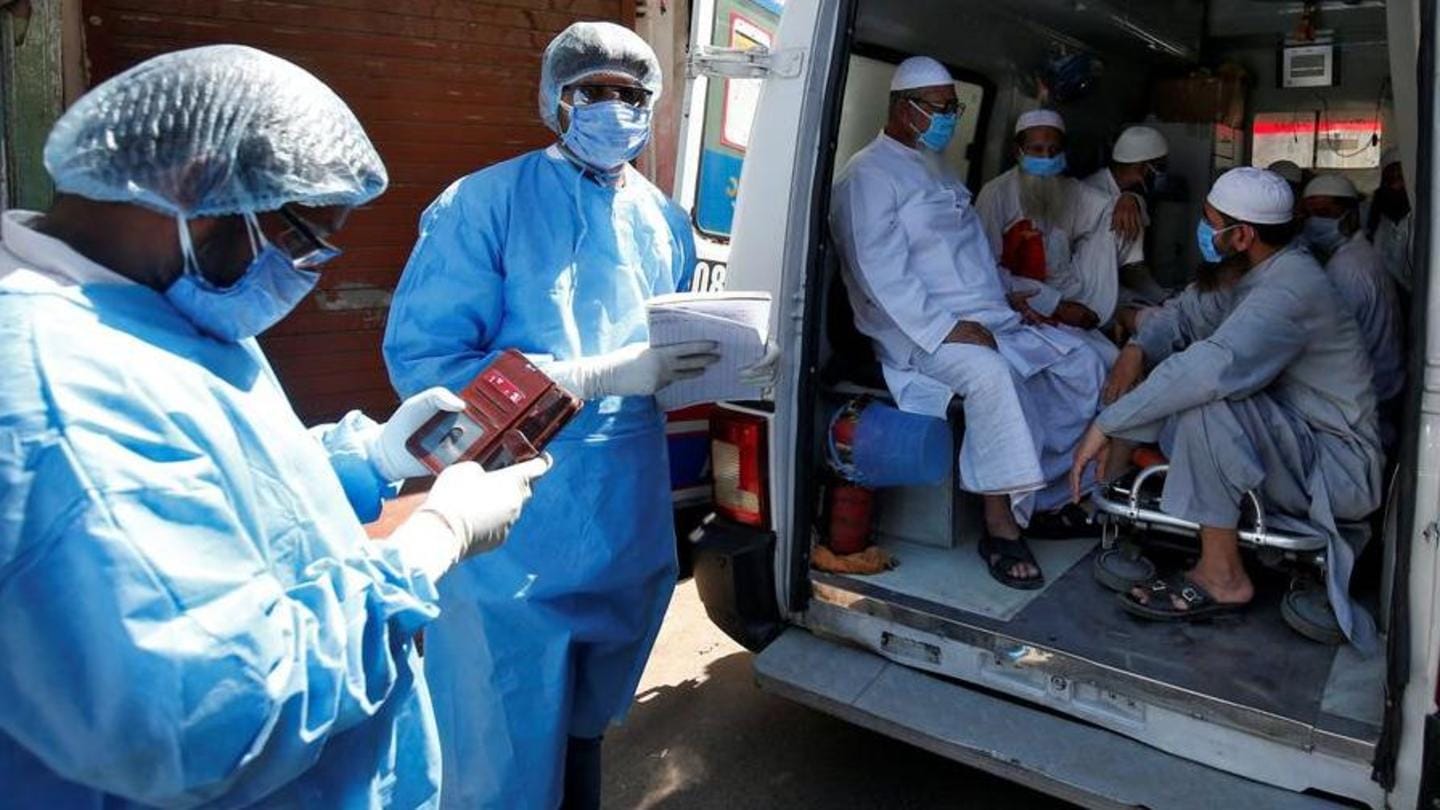 Given the rise in the number of COVID-19 deaths, the Delhi civic authorities have now started working on a real-time monitoring system and a central control room for crematoriums and burial grounds. 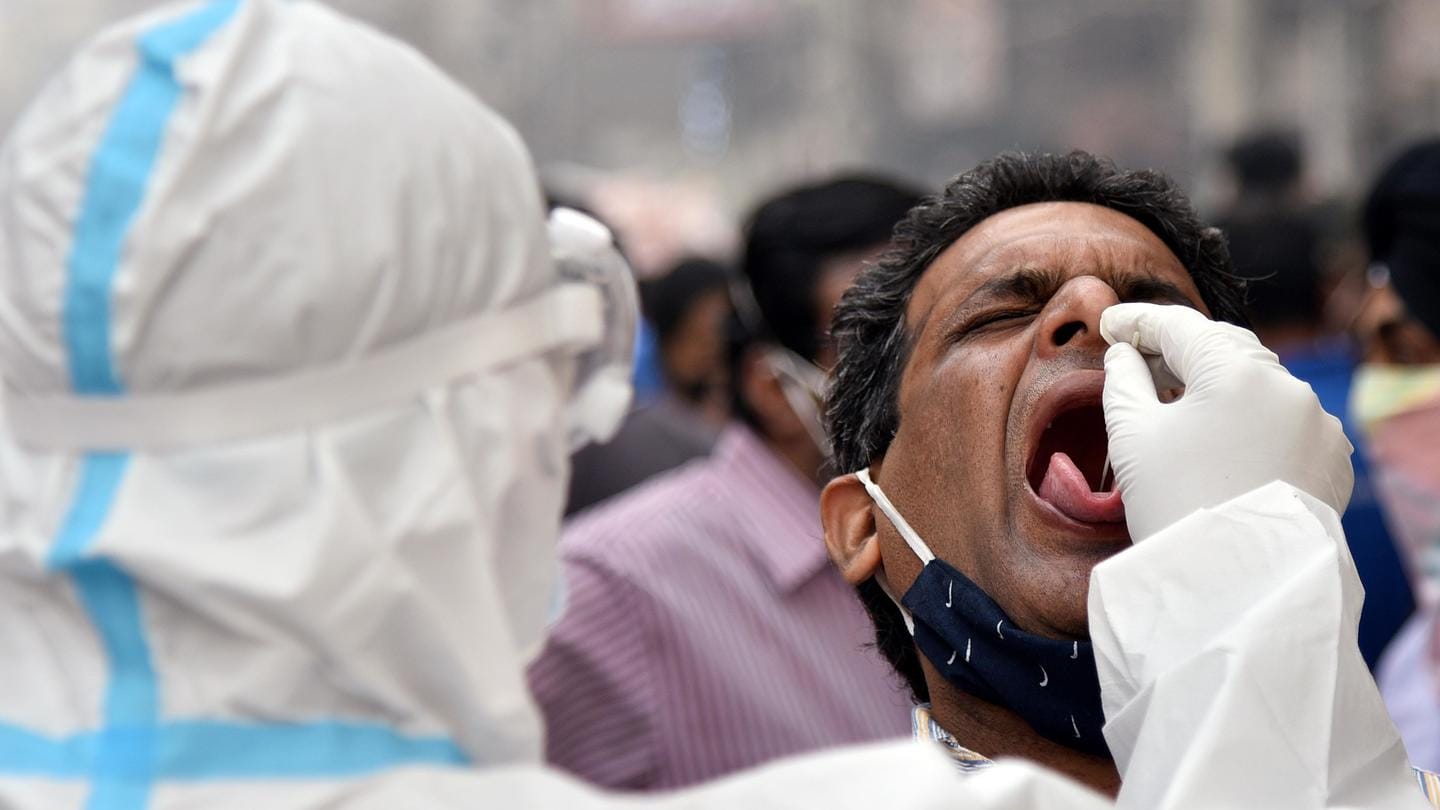 Delhi recorded 24,638 fresh COVID-19 cases and 249 deaths due to the viral disease on Wednesday, while the positivity rate stood at 31.28 percent, meaning almost every third sample tested positive, amid a growing clamor for oxygen and hospital beds in the city.

Only 18 ICU beds for COVID-19 patients were available in hospitals across Delhi at 11 pm, according to government data.