Bollywood superstar Akshay Kumar will be visiting Ayodhya, Uttar Pradesh, soon for the muhurat shot of Ram Setu. He will be flying to Ayodhya on March 18 for the important shot from Ram Janmabhoomi, reports said. Director Abhishek Sharma and creative producer Dr. Chandraprakash Dwivedi will join him in the temple town. The filming date will be announced later. Here's more.

In this article
The announcement 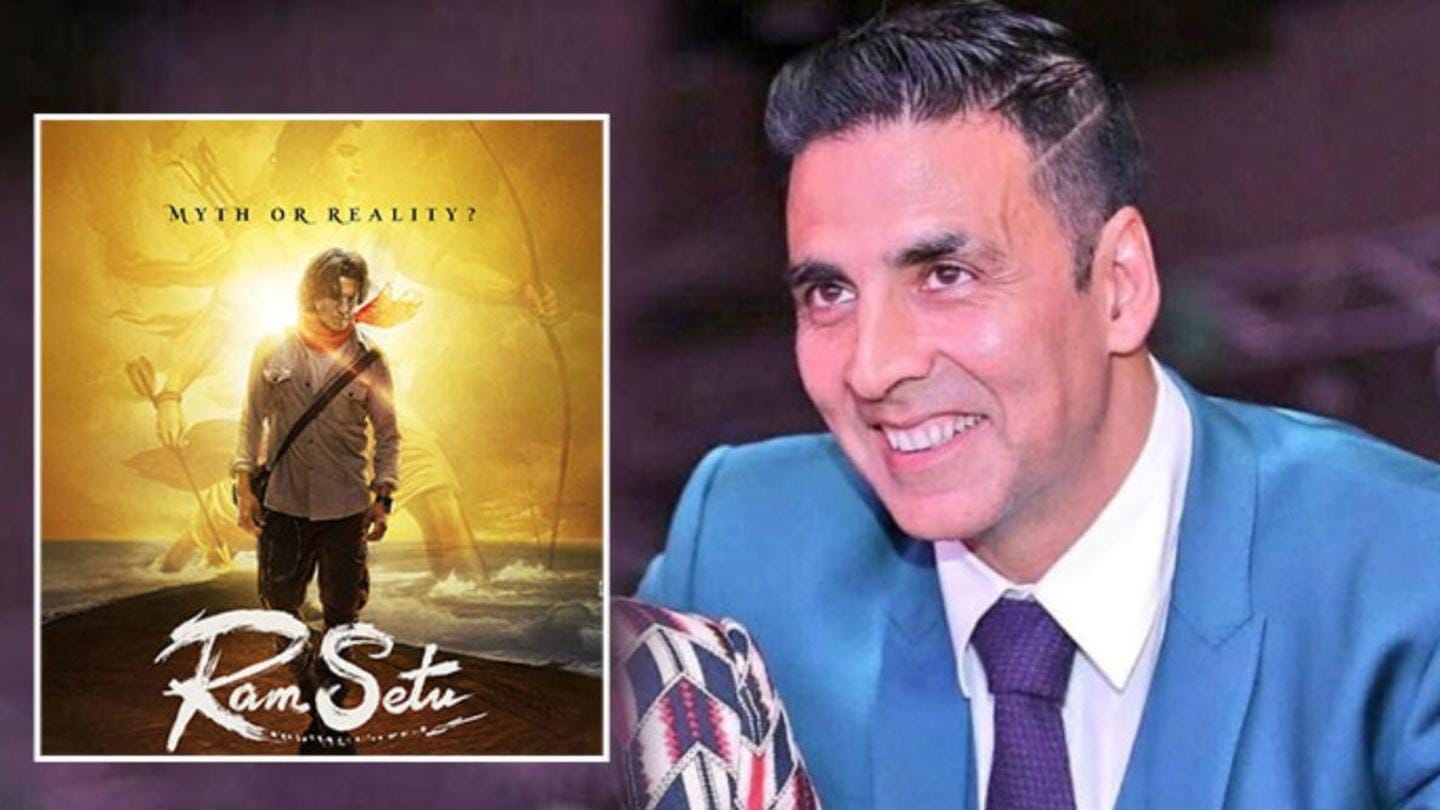 Kumar had announced the film Ram Setu on Diwali last year while sending best wishes to countrymen. "This Deepawali, let us endeavor to keep alive the ideals of Ram in the consciousness of all Bharatiyas by building a bridge (setu) that will connect generations to come. Taking this mammoth task ahead, here is our humble attempt - #RamSetu, (sic)" his social media post read.

He plays an archaeologist in the movie The poster of the film featured a disheveled Kumar. A text above him read, 'Myth or Reality?' Earlier, Sharma had said, "Akshay sir plays an archaeologist and his look and character is inspired by several Indian and international professional archaeologists who work in the field. (sic)" Other details about the movie, like the release date, have been kept under wraps for now.

Last year, the foundation stone for temple was laid 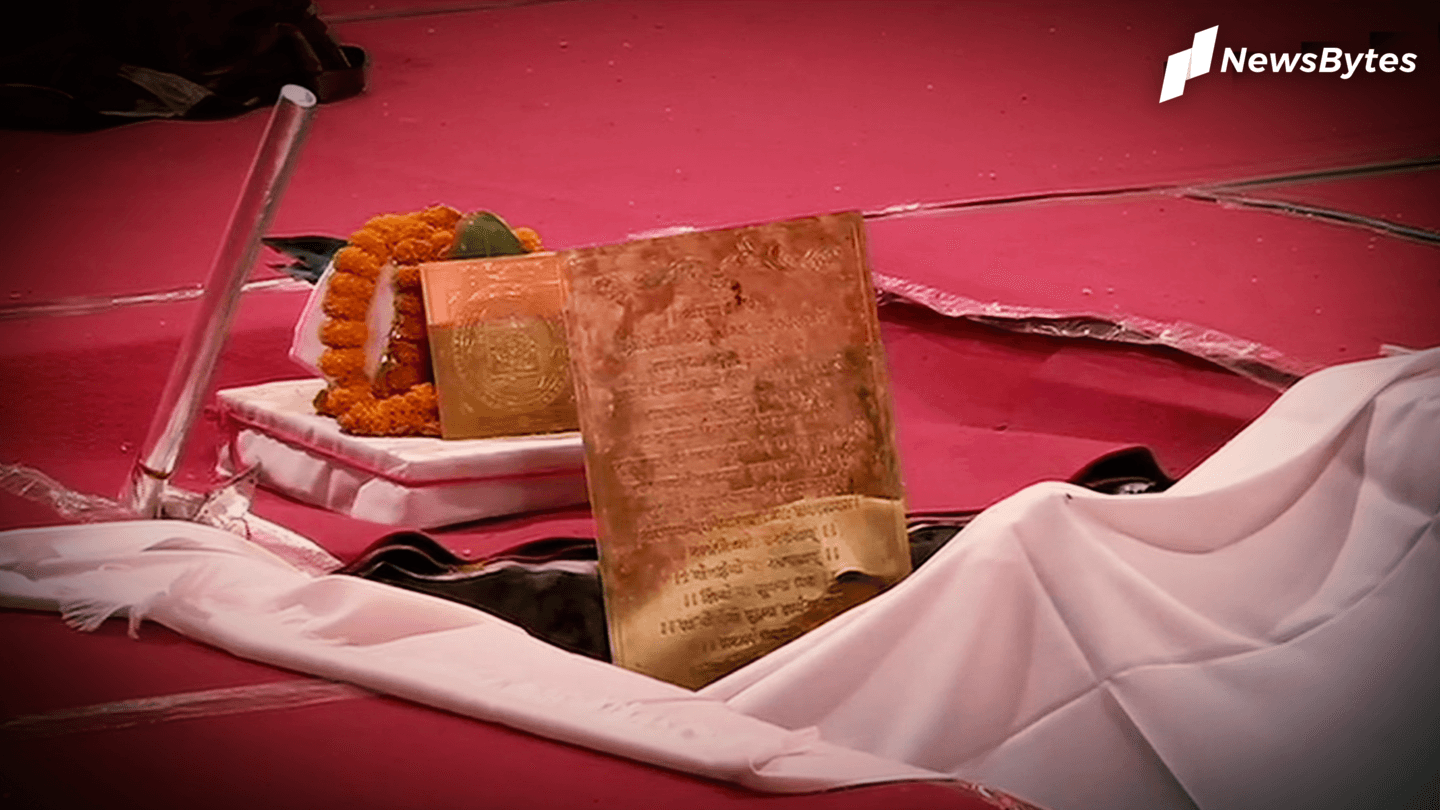 The team's decision to film the muhurat shot in Ayodhya could garner positive attention for the movie, considering the emotions attached to the Ram Temple. In August last year, the foundation stone for the temple was laid, months after the Supreme Court had passed a historic judgment in November 2019. The ceremony in Ayodhya was attended by Prime Minister Narendra Modi.

What's next for Kumar?

Meanwhile, Kumar's Sooryavanshi will release on April 30. The action film is directed by Rohit Shetty and is a part of the cop universe which started with the 2011 release Singham. Talking about Reliance Entertainment's decision to release the movie in the theaters, a source said, "They now believe that if the crowd can come in for Wonder Woman and Master, why not for Sooryavanshi?"