'Below Zero': The best Netflix 2021 crime movie till today 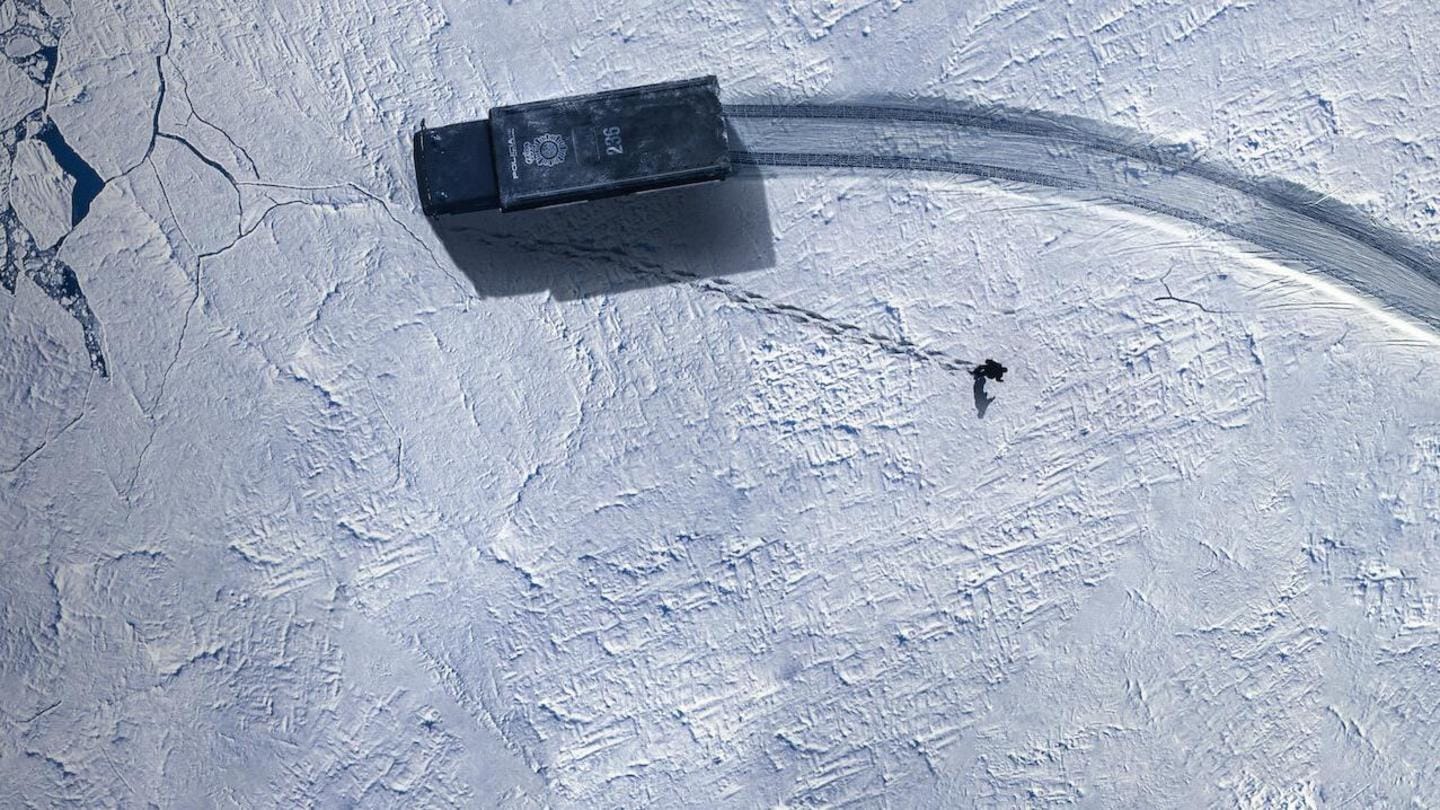 There are thrillers that give out all in teasers, leaving a bad taste in your mind after you're done bearing them in totality. There are also thrillers that keep you awake after a tiring day because of their no-nonsense plot and engaging performances. Spanish crime drama Below Zero was trending on Netflix days before—and it's the second type that I didn't miss out on, fortunately.

In this article
The start

Impression: The script is picture-perfect, film starts with crime scene It becomes an easy job for seasoned actors such as Javier Gutiérrez, Luis Callejo, and Karra Elejalde when the script has no flab to spare. Director Lluís Quílez forces us to dive into an emerging crime scene, where a teenage boy is being beaten and tortured by a masked criminal who wants information about his accomplice in a crime. The boy gets buried alive. Cut to Spanish police headquarters, where police officer Martin is given the task to transfer select prisoners at the eleventh hour. He has escorting police officer Montesinos walk him through processes of a prison transfer as this is Martin's first such task. The truck drives through a cold area led by a car with two officers, who go missing as fog blinds Martin who's driving. 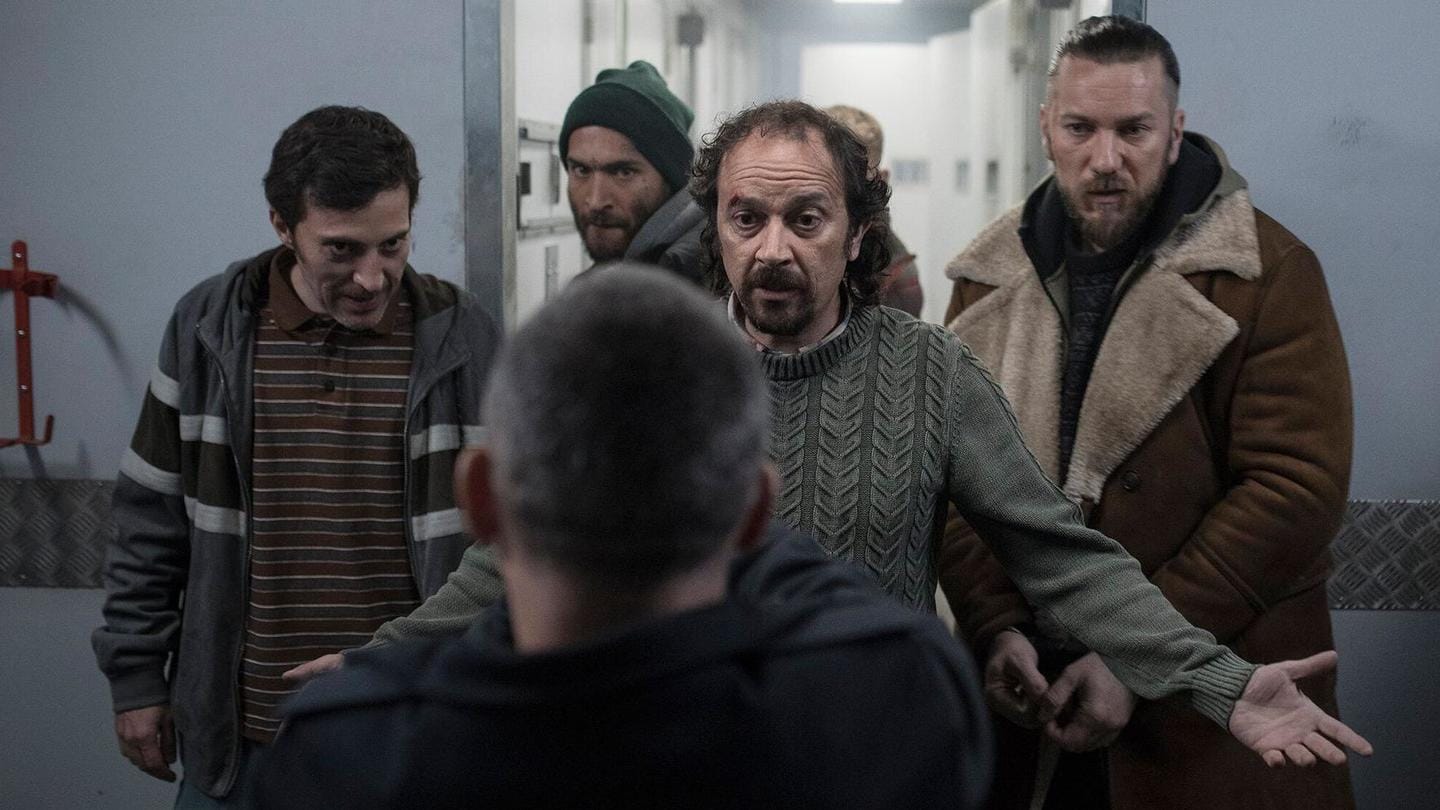 There is a fabulous exchange between all the prisoners inside the truck. Truly well-written, the conversation ranges from an inmate asking the officer on duty to raise the heat, to confessions of theft and even economic assessment of the said criminals' contribution, thus proving that academia doesn't guarantee escape from any form of crime. But Ramis, played by Callejo, is the smartest out there. A spike strip deflates the truck's tires as Martin scrambles to maintain cool with the leading police officers not responding to his walkie-talkie messages. Montesinos leaves the truck to check the state but doesn't return. Panic engulfs the prisoners as they hear shots fired, with their individual truck cells catching fire through gasoline, claiming one life. But Martin has to maintain his calm. 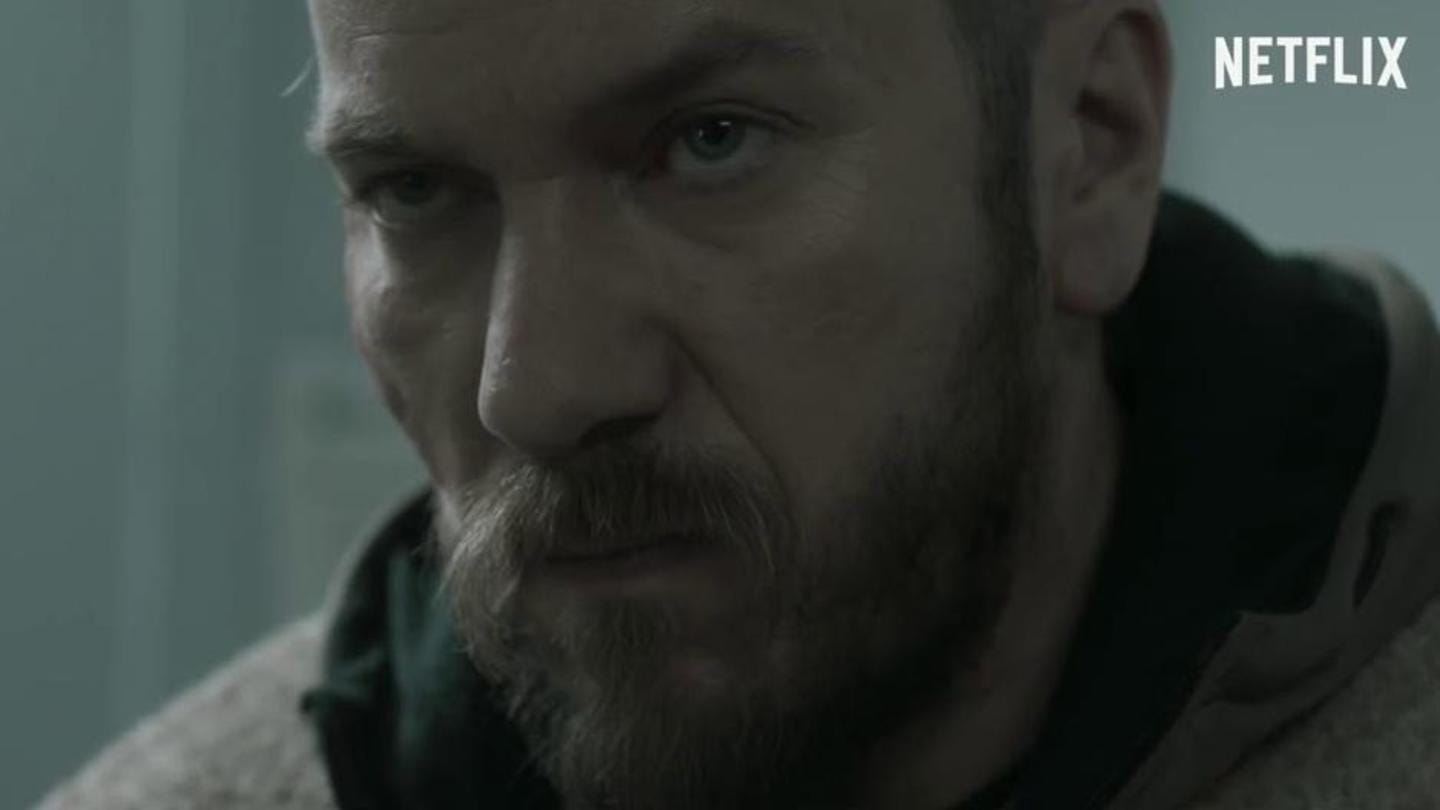 Words fail themselves while praising one scene, where Martin is terrified by sniper bullets. After getting driven back to the truck by an unseen attacker, Martin suffers hearing impairment as one bullet grazes past his ear. He then locks himself in, shaking like a helpless prey as the attacker snipes the hard glass of the truck, one bullet after another.

Film keeps you hooked till the end; Our verdict: 4.5/5 The film doesn't lose a second to proceed over its fast-paced storyline. Unimaginable suffering ensues as the attacker takes control of the truck, shoves Martin with the prisoners inside, guaranteeing everybody their lives in exchange for one criminal. Below Zero keeps you hooked to know the end of it all with its one-track, simple, and merciless turn of events. Thus, it deserves a 4.5/5.