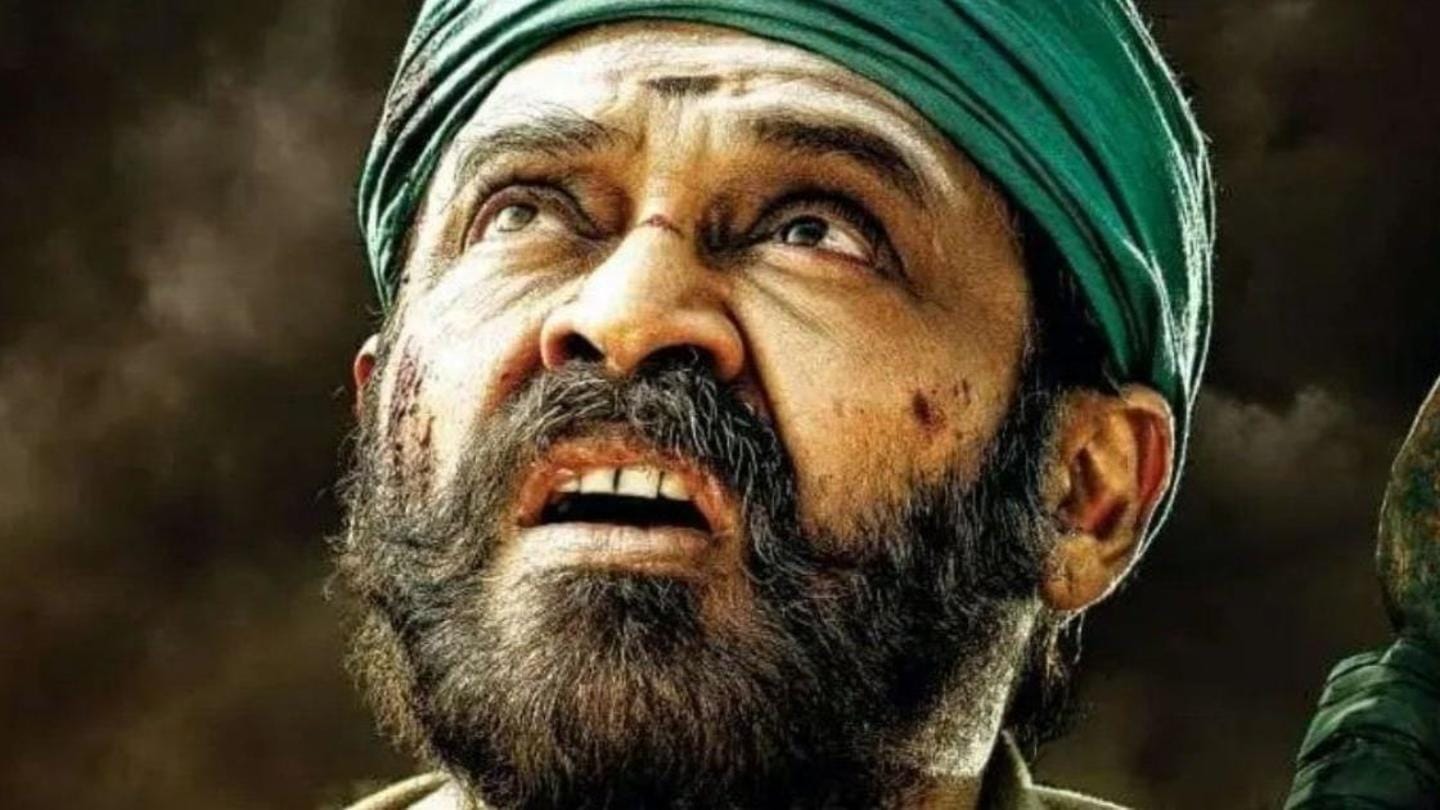 The release date of Narappa, the Telugu remake of the Tamil film Asuran, starring Venkatesh Daggubati has been pushed.

The film was scheduled for a May 14 release. The decision to postpone was made citing the current rise in COVID-19 numbers across the country.

No information has been provided regarding the new release date, as the makers want to wait till the situation improves.

'The theatrical release of the film has been postponed'

Venkatesh released an official statement informing about the decision to postpone the release and thanked the audience for their love toward the film.

It read, "We are all going through a turbulent time during this unprecedented global pandemic and hence, keeping in mind the health and safety of our beloved audience, the theatrical release of the film has been postponed. (sic)"

In lieu of the pandemic, #Narappa will not be releasing on May 14th . A new theatrical date will be announced once we overcome this unprecedented crisis.
Stay safe 🙏! #NarappaPostponed#Priyamani @KarthikRathnam3 #SrikanthAddala #ManiSharma @SureshProdns @theVcreations pic.twitter.com/7QWIL8lOG6

It is based on caste-related oppression that is still prevalent 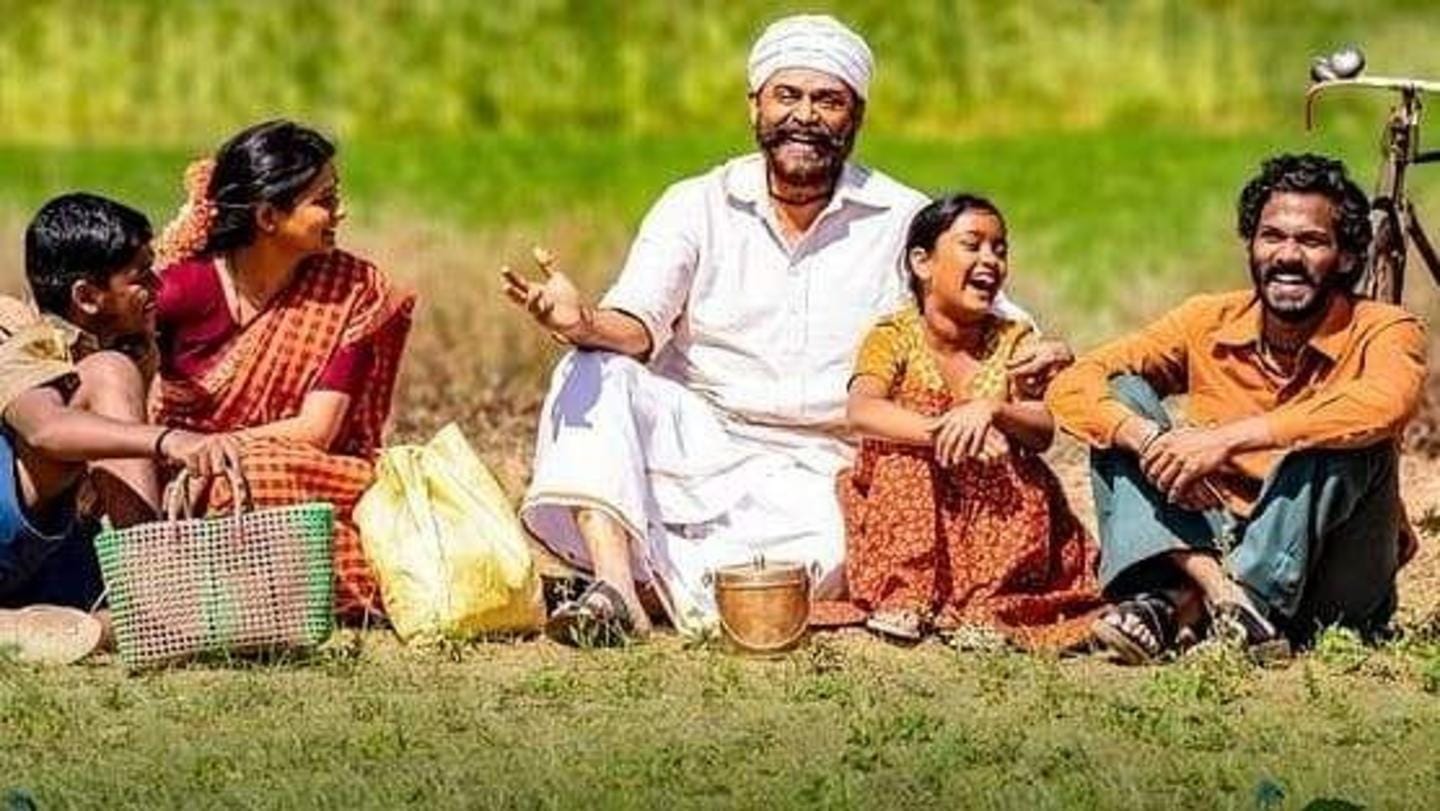 It has been produced by Kalaipuli S Thanu and Suresh Babu under Suresh Productions and V Creations Banner.

The film tells the story of an oppressed, lower caste farmer and his struggles against a rich landlord belonging to a higher caste.

The original 'Asuran' won many National awards this year

The original Tamil movie, Asuran, starred Dhanush and released in 2019.

It was written and directed by Vetrimaaran. It is based on the novel Vekkai by Poomani.

The film was also screened at the 78th Golden Globe Awards this year, under the Best Foreign Film category.

Owing to pandemic, many movies have postponed their theatrical release 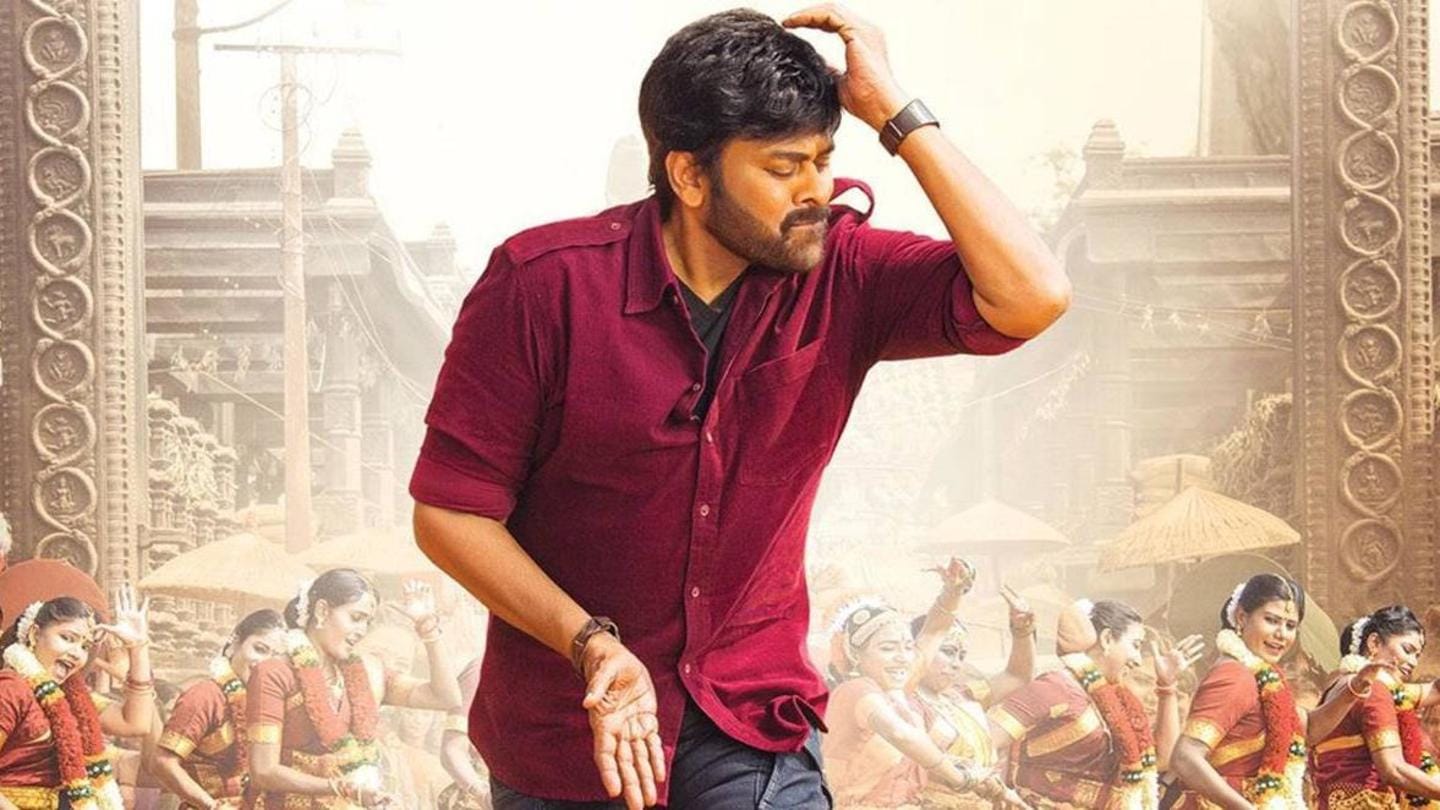 Because of the raging second wave of COVID-19, many film releases got postponed.

Acharya, starring Chiranjeevi and Ram Charan, has been delayed.