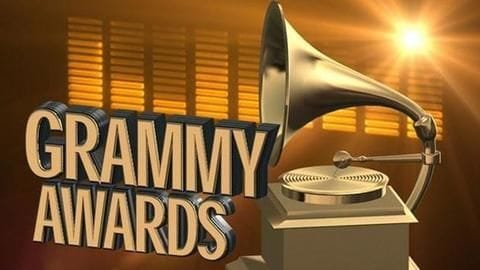 Grammy Awards 2018, arguably one of the most politically-charged in the last 60 years, were held at Madison Square Garden on Sunday. From host James Corden making celebs read out from Michael Wolfe's book on Donald Trump "Fire and Fury" to Hillary Clinton's cameo and Camila Cabello's passionate speech representing all immigrants, here's a low-down on the major takeaway moments from the gala evening.

It was a big night for Bruno Mars, who took home six major awards including Album of the Year and Record of the Year for his R&B album 24K Magic. In a magnanimous acceptance speech, the American singer-songwriter paid tribute to other nominees saying, "You guys are the reason I'm in the studio pulling my hair out." 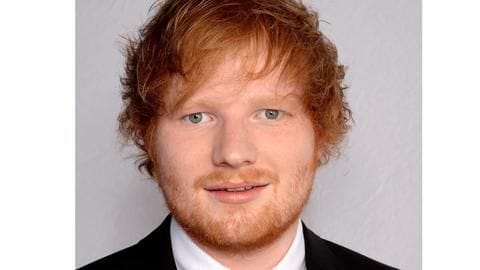 After Mars, it was Kendrick Lamar who shone the brightest. He won five Grammys for his rap album DAMN. and song Humble. Ed Sheeran, who has had a breakout year with the bumper success of his album Divide, won two awards for the best pop vocal album and the best pop solo performance. 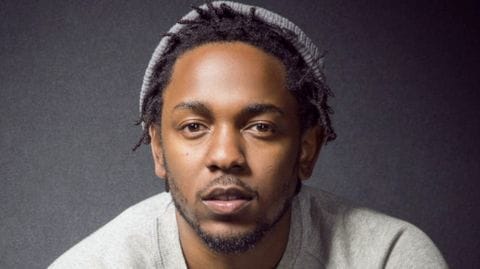 Apart from Trump's first year, the ceremony touched on several other burning issues. Kesha sang her hit solo "Praying," highlighting the #MeToo movement. Cyndi Lauper, Camila Cabello and Andra also joined her. Kendrick Lamar's show-opening act - a medley focusing on black killings in America - earned him a standing ovation. U2's pre-recorded performance near the Statue of Liberty was a tribute to immigrants.

Best albums
And the award went to... 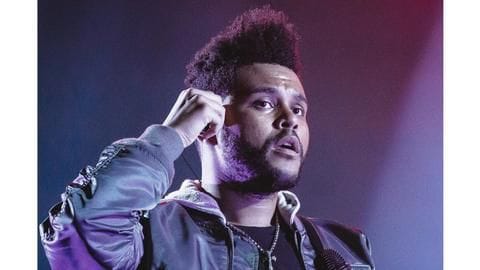