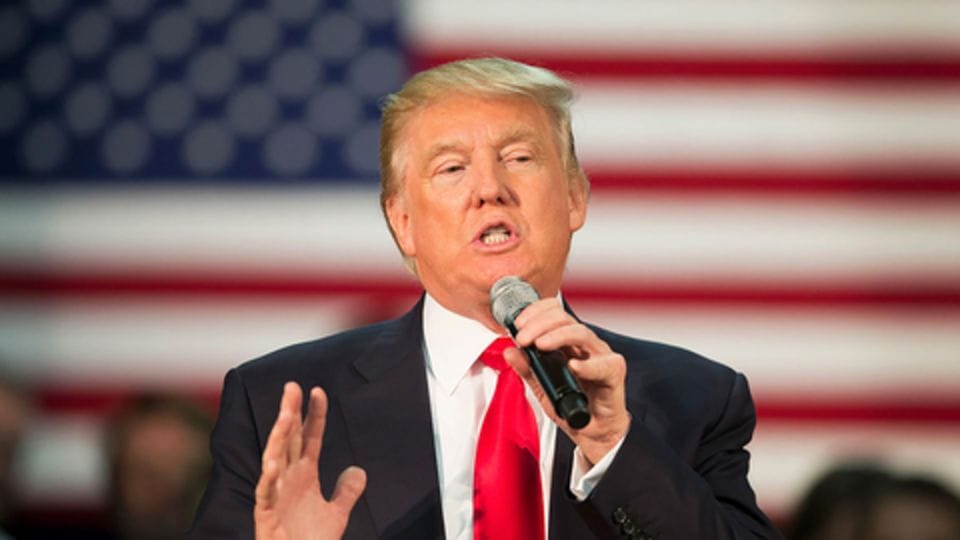 Fire and Fury, the explosive new book that makes shocking revelations of what goes inside Trump's White House, was released on Friday, four days prior to its scheduled Tuesday launch, defeating Trump's attempts to ban it. Excerpts from the book, a Michael Wolff expose, were made public on Wednesday by the Guardian and the NYT, throwing the White House into a tizzy. Here's more.

Here we go. You can buy it (and read it) tomorrow. Thank you, Mr. President.

'Full of lies, misrepresentations and sources that don't exist' 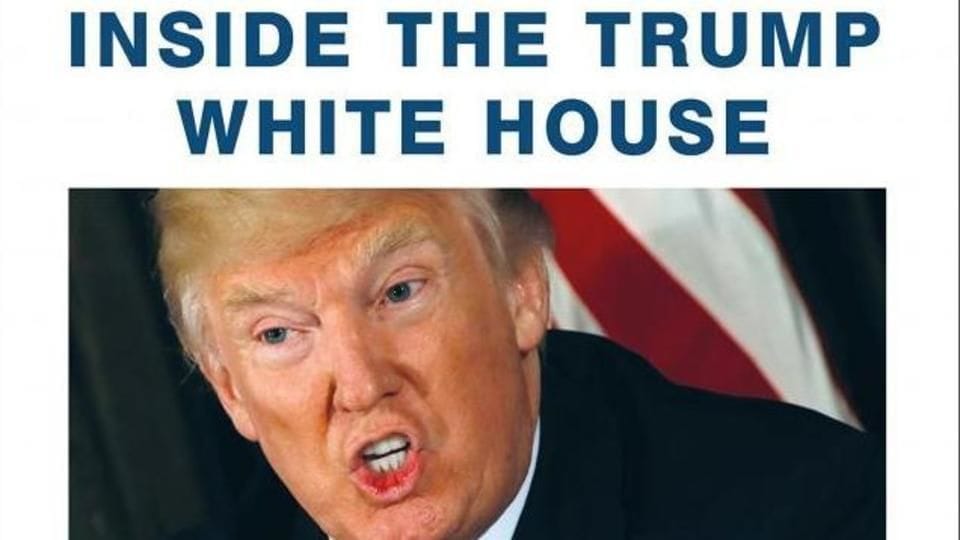 Though Fire and Fury claims to be based on 200 interviews with Donald Trump and his closest aides, he rubbished them all in a tweet on Friday saying he never spoke to Wolff about the book and granted him "zero access to the White House". Calling the book "phony," Trump has threatened the author and his former chief strategist Steve Bannon with consequences.

I authorized Zero access to White House (actually turned him down many times) for author of phony book! I never spoke to him for book. Full of lies, misrepresentations and sources that don’t exist. Look at this guy’s past and watch what happens to him and Sloppy Steve! 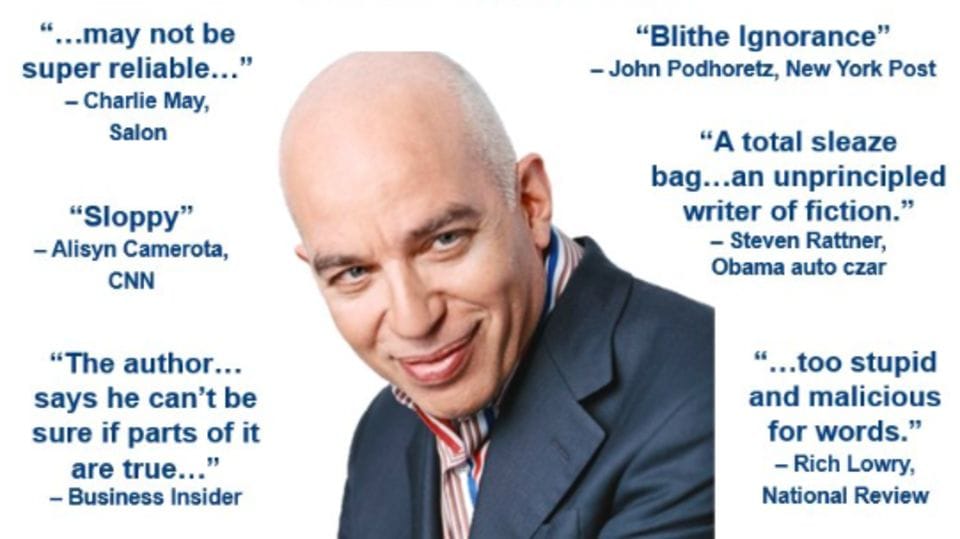 Failing to block Fire and Fury despite personal/public attacks, threats and legal notices to Wolff, Bannon and the publisher, Trump resorted to doing what he does best - lambaste on Twitter. On Friday, he tweeted a badly-cropped image, of Wolff surrounded with book's bad reviews. He called Wolff "a total loser," and said "Sloppy Steve has been dumped like a dog by almost everyone".

Michael Wolff is a total loser who made up stories in order to sell this really boring and untruthful book. He used Sloppy Steve Bannon, who cried when he got fired and begged for his job. Now Sloppy Steve has been dumped like a dog by almost everyone. Too bad! https://t.co/mEeUhk5ZV9

What is the book about? 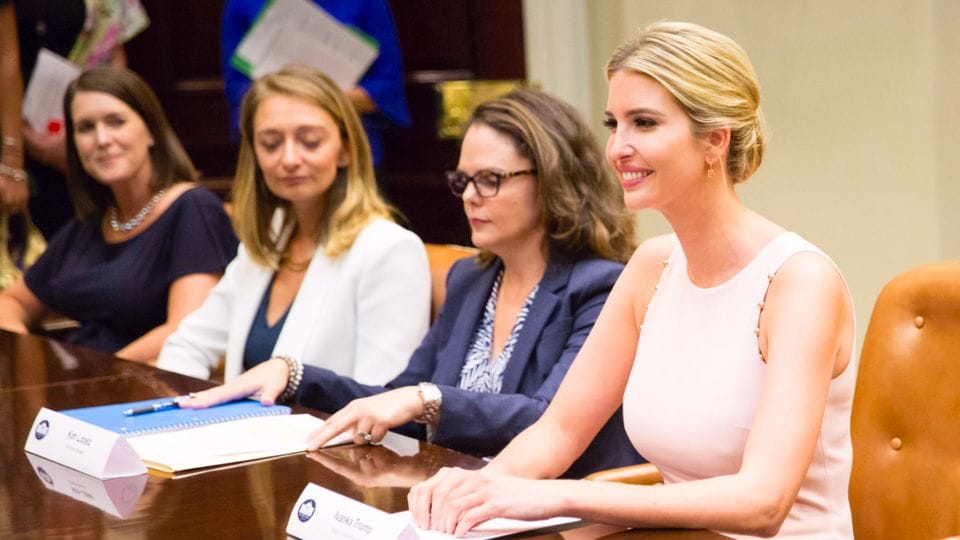 The book is a critical commentary on Trump's presidency and reveals his and his family's little-known (read deeply embarrassing) quirks and ambitions. Among other things, it paints Trump as mentally unfit for the job, claims that Ivanka wants be America's first woman president, and that no one working for Trump's election campaign expected him to win, not his wife, son or even Trump himself.