#ComicBytes: What are the five weird superpowers Doctor Strange has? 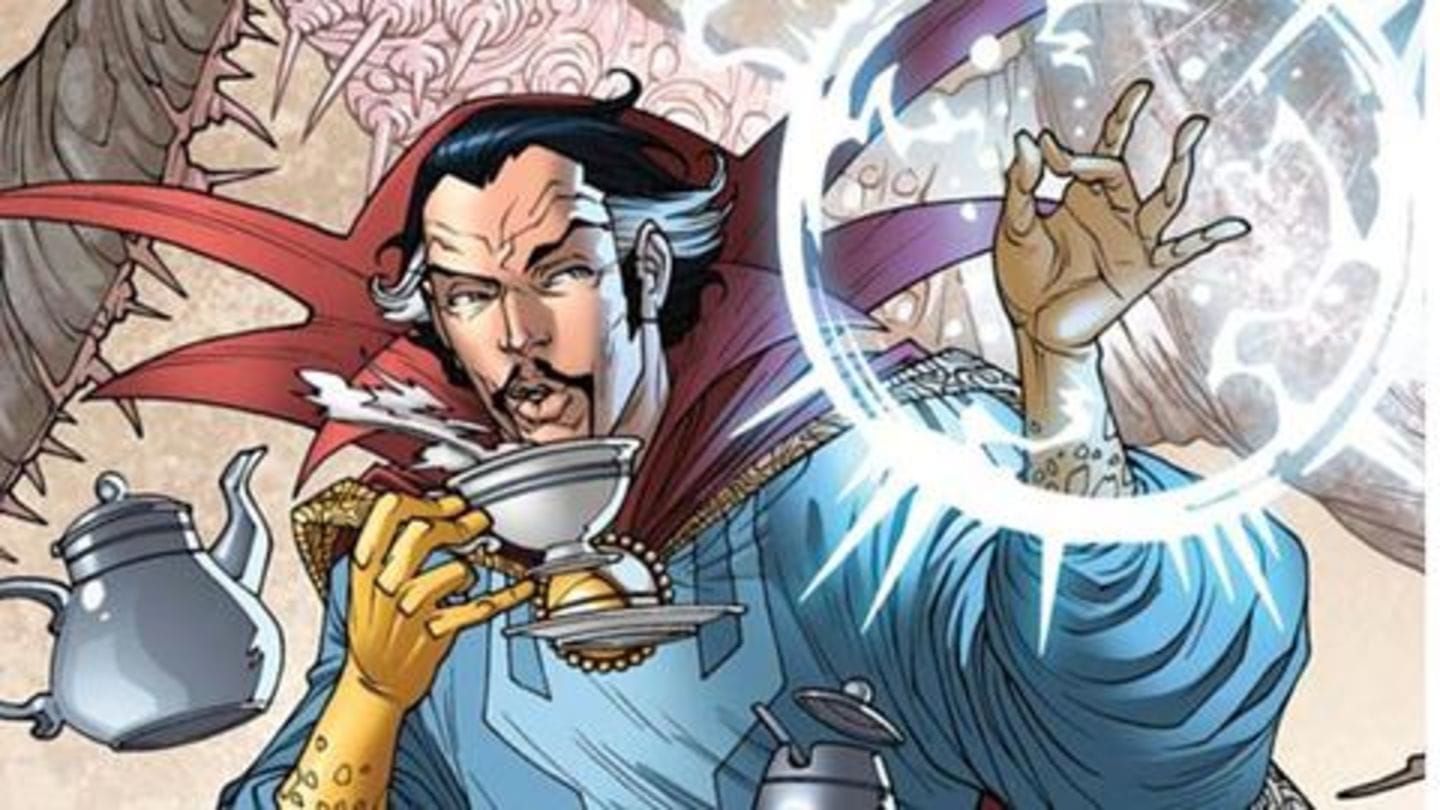 Doctor Strange is considered as Sorcerer Supreme and is one of the most powerful magicians in the Marvel Universe. A Master of the Mystic Arts, Stephen Strange's powers range from magical spells to outright warping of reality. With a vast array of magic and mysticism at his disposal, Doctor Strange has an eclectic mixture of abilities. Read, five weird powers of Doctor Strange.

In this article
Power 1

Controlling dreams: Sweet dreams are made of this Doctor Strange is able to protect his mind and dreams from being invaded while he is sleeping. He has perfected the art of dream walking, using a spell. Not only does this allow him to control his own dreams, but also gives him the ability to navigate dreams of those around him. Using this power, he once helped Iron Man out of a coma!

Viewing the past: Rewind and change history 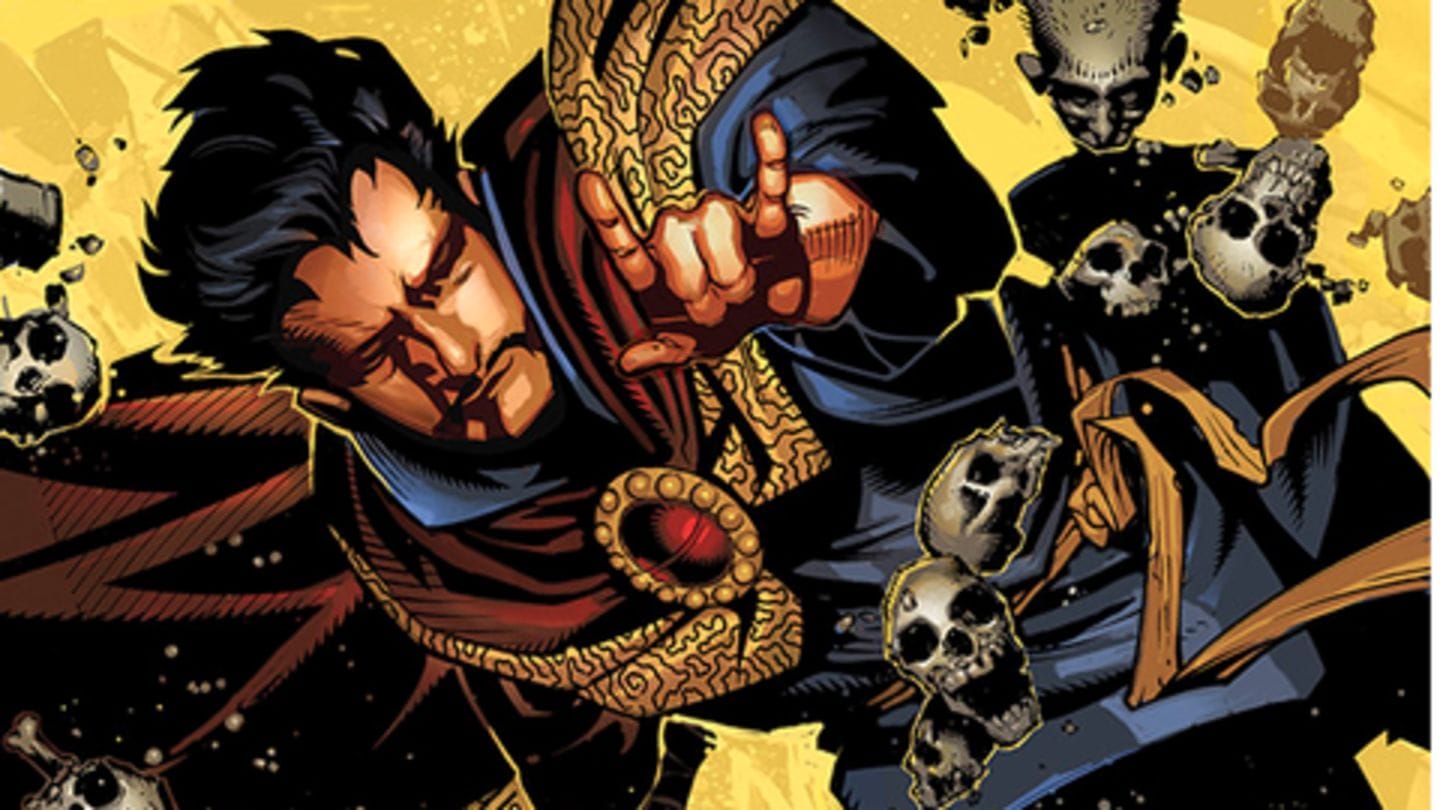 Doctor Strange has several magical artifacts which give him power. One of these is the Eye of Agamotto. This allows Strange to see incidents that took place in the past even if he was not present himself. Apart from being a great way to gain context into situations, Strange can combine this artifact with his vast arsenal of magic spells to change the past. 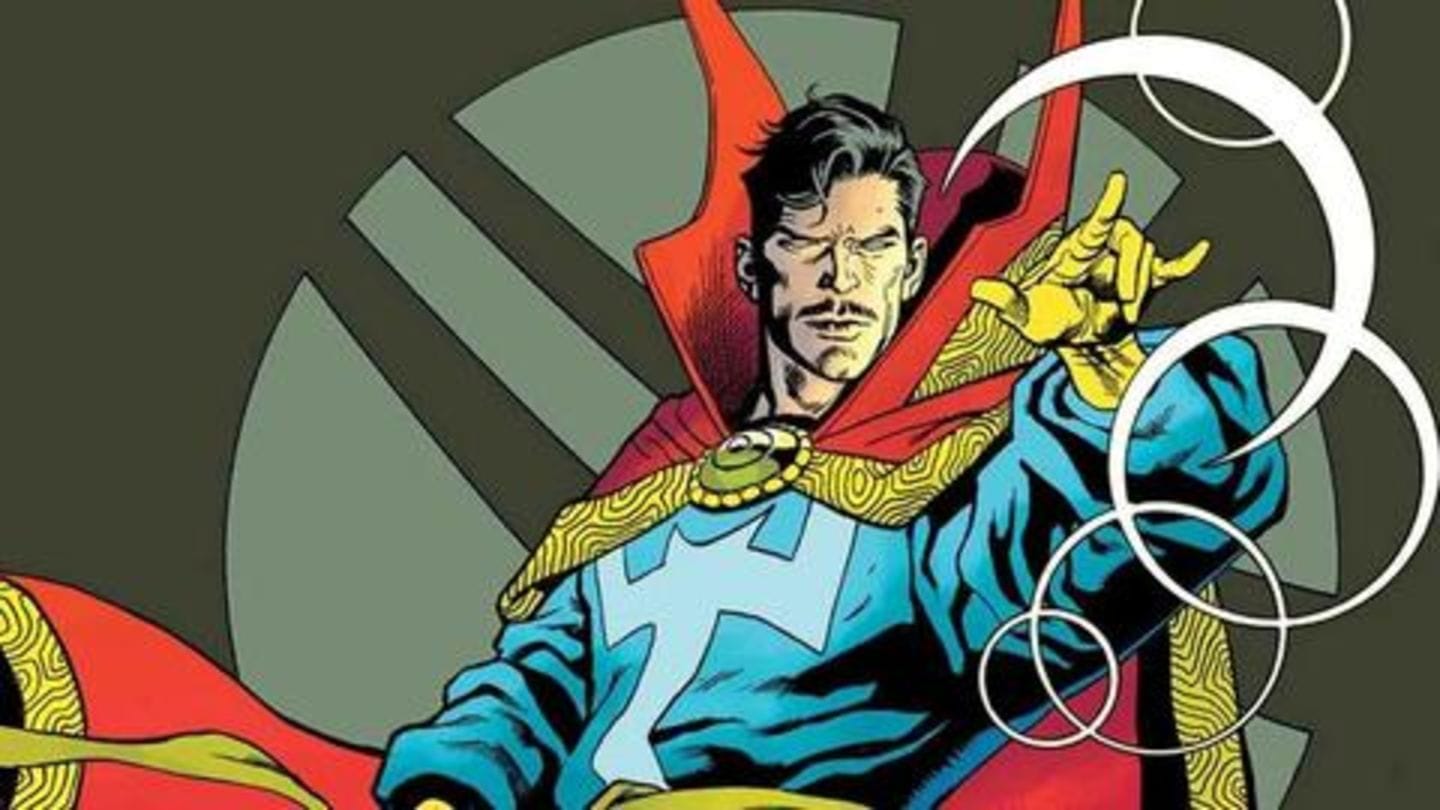 If Strange's own magical powers were not enough, he can also summon elemental powers like Winds of Watoomb and Flames of the Faltines. Apart from having the winds and fire at his disposal, the sorcerer is also able to call upon rain, thunder, and tornadoes. This nearly complete control over the weather puts him at par with Marvel's X-Men member, Storm. 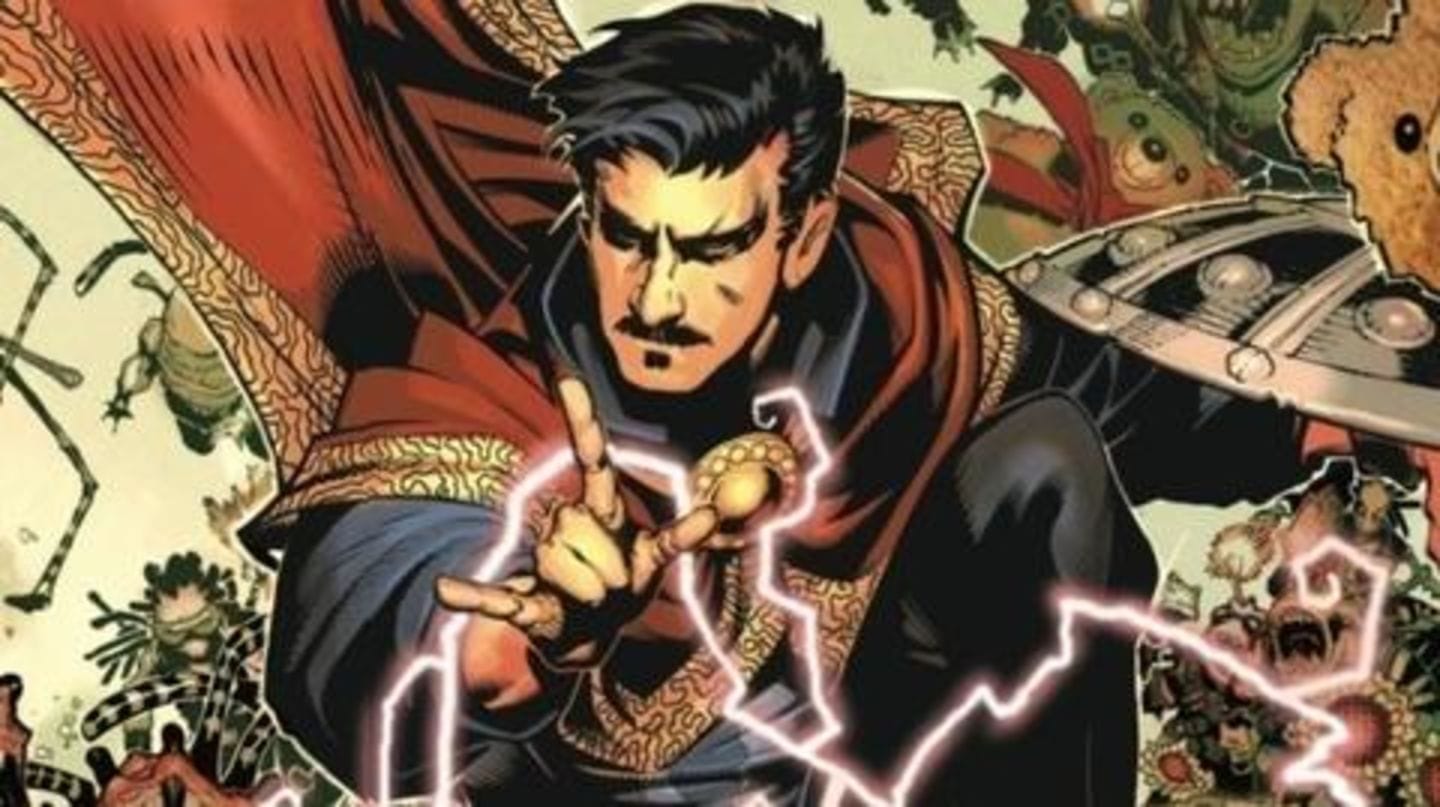 Doctor Strange usually stays away from Black Magic, which is considered a taboo. However, he has been known to use it sometimes against certain enemies. One of his abilities is spirit possession. This allows Strange to take over someone's body. What is even more striking is that Strange does not need any spell to do it. He can do it through grit alone.

Power stealing ability: Your body and powers belong to Strange 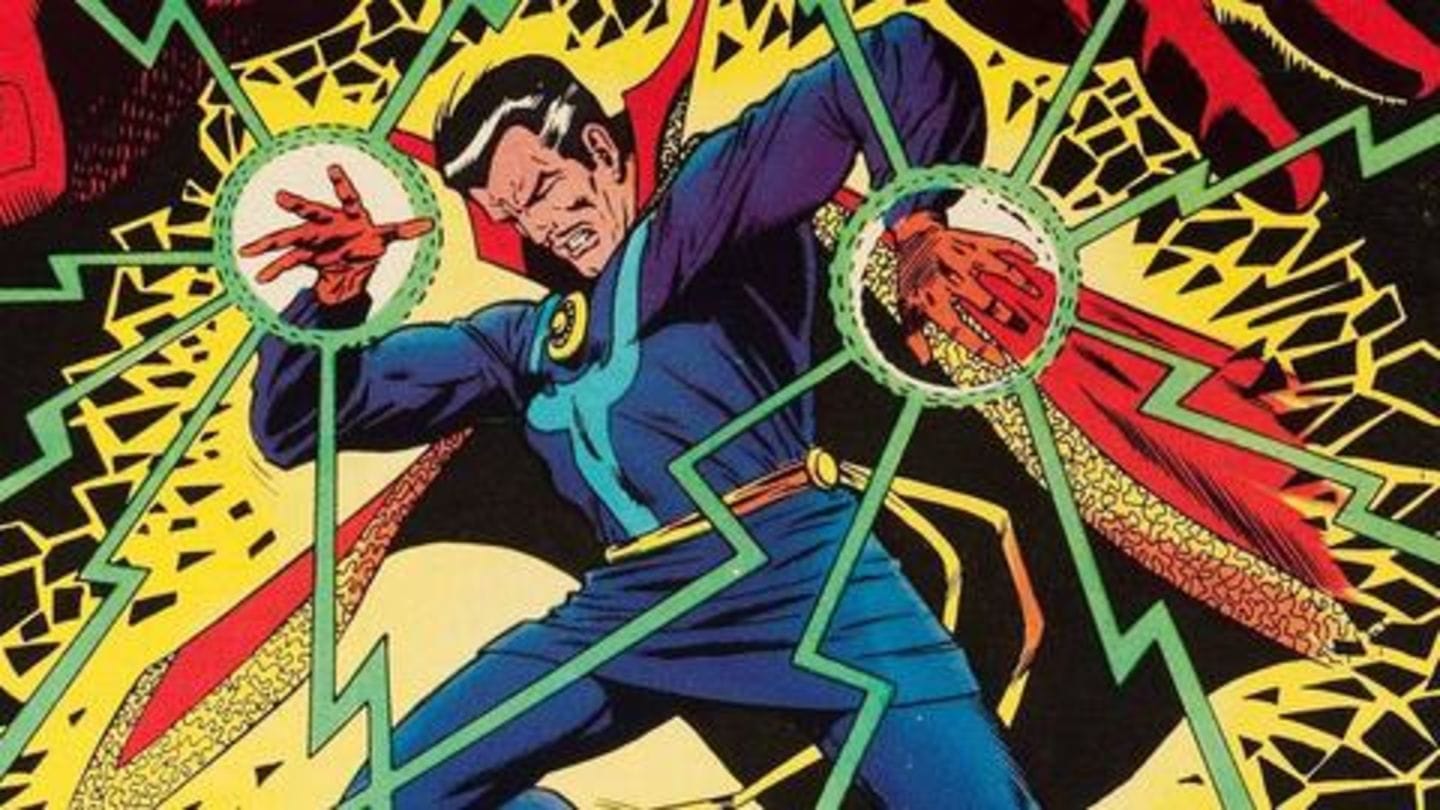 If you thought Strange's ability to steal your body was weird, here is something weirder. Strange can also steal all your powers and abilities. For example, Strange could potentially use Spider-Man's webs to tie up the wall-crawler. While there are limitations to the extent to which Strange can use these powers, it gives him an immense edge in battle, turning opponents' strengths against them.