#NewVideoAlert: It's impossible to 'unsee' Ranbir Kapoor as Munnabhai now 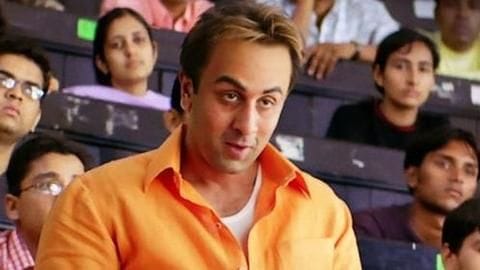 With 'Sanju', Rajkumar Hirani has opened a Pandora's box carrying major events of actor Sanjay Dutt's life; for obvious reasons he didn't miss one of the career-defining roles of his dear friend- 'Munnabhai MBBS'. A new video released by the makers shows how Ranbir Kapoor got into the skin of Munnabhai's character. The clip goes on to show Kapoor's dedication in getting everything right.

In 2003, 'Munnabhai MBBS' resurrected Dutt's career, the last promising movie he acted in was 'Vaastav' in 1999. Notably, in the years after 2000, Dutt was embroiled in court cases, his personal life had hit rock bottom, and critics had written him off. With 'Munnabhai', it was established the 'bad-boy' could make audiences laugh too, and gave Dutt a chance to re-write his fate.

While making 'Sanju' Hirani couldn't have possibly omitted Munnabhai MBBS, the movie which he had directed. The task at hand was to make Ranbir Kapoor look like the beloved character Munnabhai and juxtapose him in important scenes. Kapoor also had to get the mannerisms of Munnabhai right. The relationship between Sanjay and Sunil Dutt was also to be explored in just a few minutes.

The role
For Hirani, recreating Munnabhai was nostalgic, obviously 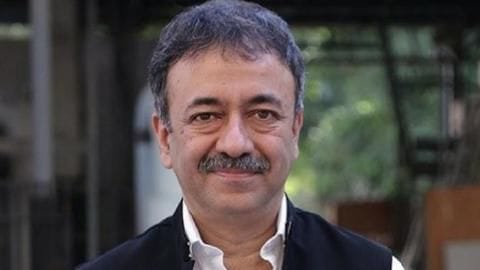 In the video, Ranbir Kapoor said he forgot how many times he gave a look test for Munnabhai. The make-up people had to get the prosthetics right, Kapoor had to learn Dutt's 'swag', and Hirani had to recreate the scenes with the same conviction. After numerous days, the important parts of Munnabhai's life were finally shot, giving relief to the team.

Careerwise, Ranbir Kapoor wasn't seeing the best days. His movies like 'Jagga Jasoos' failed to get numbers, hence it was really important for him that 'Sanju' worked. And boy, it did. The movie has earned Rs. 279 crore in the Indian market and is now galloping towards the 300-crore mark. Just like Sanjay Dutt, even Ranbir Kapoor owes Hirani a lot.