Hilary Duff to star in 'HIMYM' sequel on Hulu 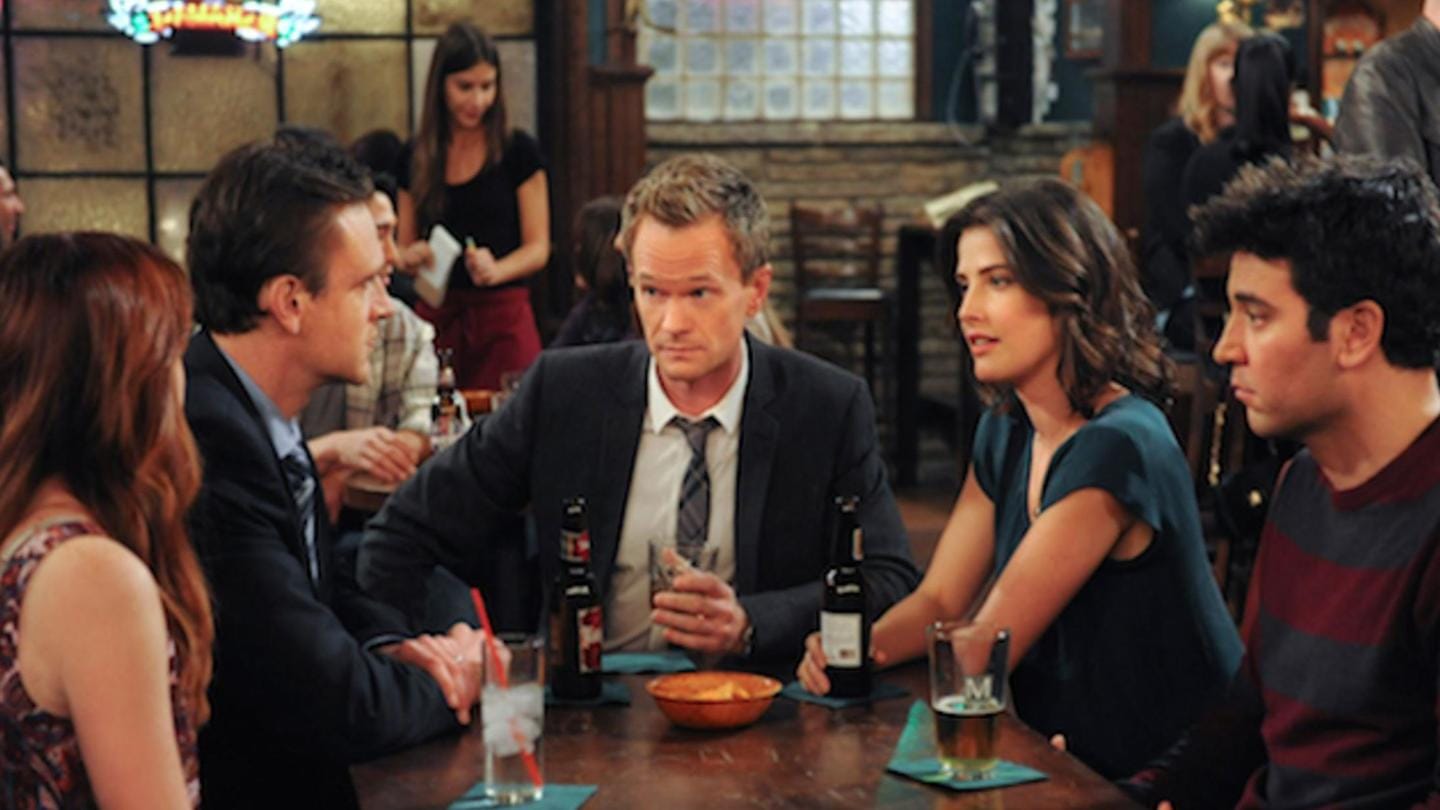 A sequel to the hit CBS sitcom How I Met Your Mother (HIMYM) is in the works, starring singer-actress Hilary Duff in the lead.

The series is being called How I Met Your Father. American OTT service company Hulu has ordered it straight-to-series.

To note, HIMYM got 30 Emmy nominations and remained popular throughout its run.

So, its sequel has big shoes to fill.

In this article
Premise

The show is similar to 'How I Met Your Mother'

The premise is pretty similar to the How I Met Your Mother series.

Duff will be playing a character called Sophie, who in the future is talking to her son about how she met his father.

The show will then head back to the year 2021, where Sophie and her group of friends are trying to figure out their professional and love lives.

'HIMYM' creators will serve as Executive Producers for this 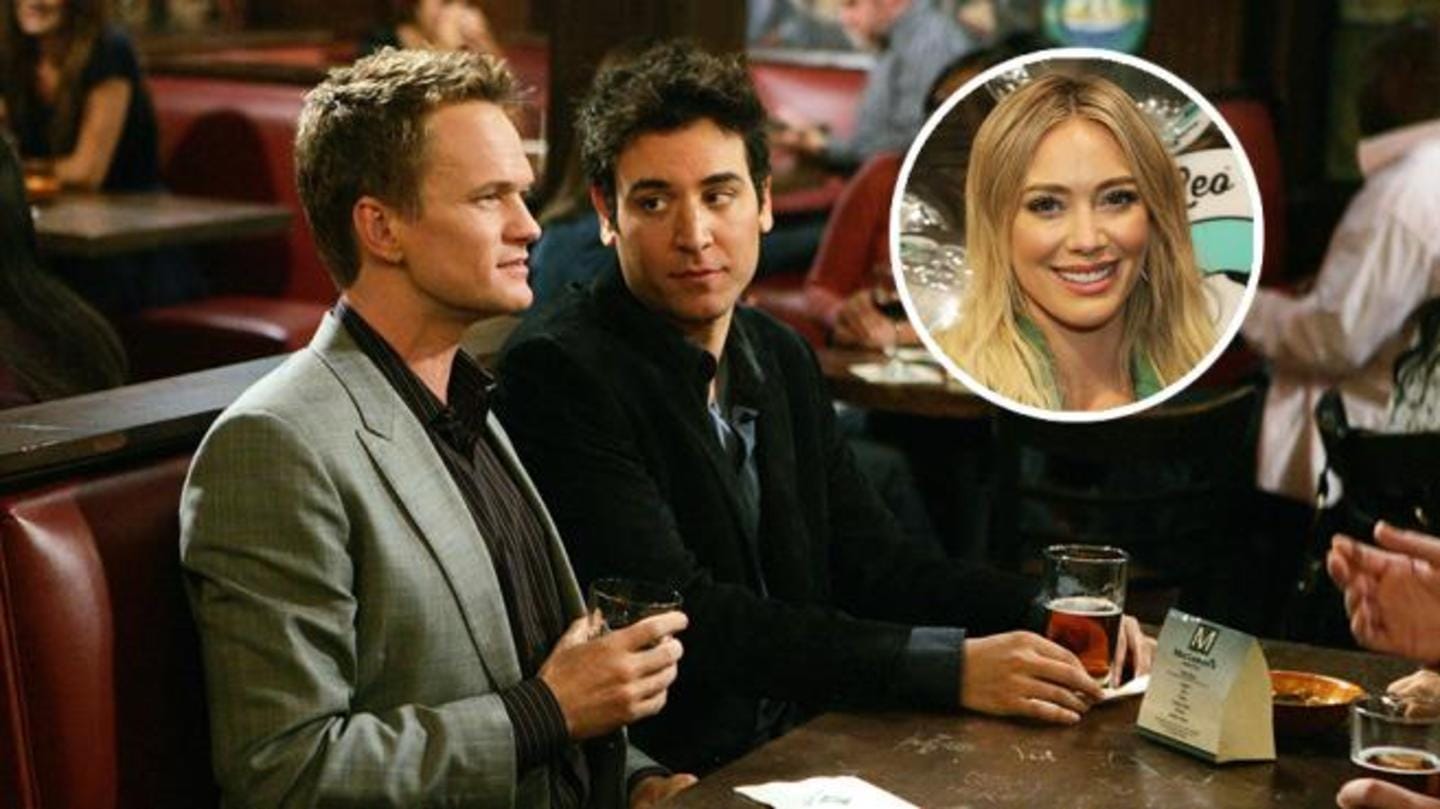 However, it remains unclear whether the new show will tie into the original, source close to the project told Variety.

This Is Us co-showrunners Isaac Aptaker and Elizabeth Berger will be writing and executive producing the show.

HIMYM creators Carter Bays and Craig Thomas will serve as executive producers on the show.

In addition to starring, Duff is also one of the producers.

The series has been in development struggle for years

The series has been in development since 2014. CBS tapped HIMYM creators (Bays and Thomas) and Emily Spivey to create a women-centric version of the show.

The studio tried to make it happen with new writers in 2016 and 2017, but the projects didn't move forward then either.

The original show is the crown jewel of sitcom world 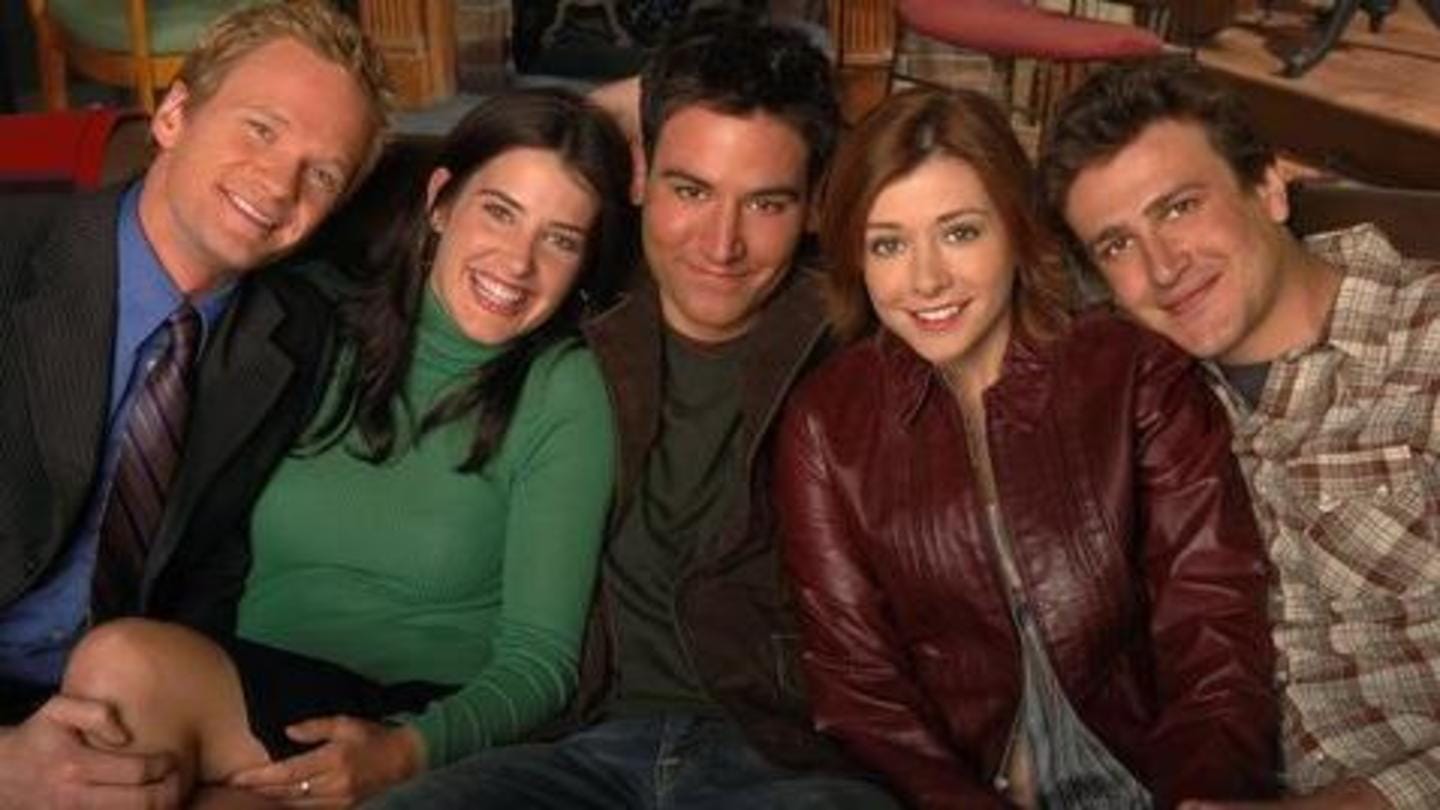 During its run, the show was nominated for 72 awards and won 18.

The hilarious sitcom has an 8.3/10 rating on IMDb and an 83% on Rotten Tomatoes.

We can't wait to see how the sequel turns out!