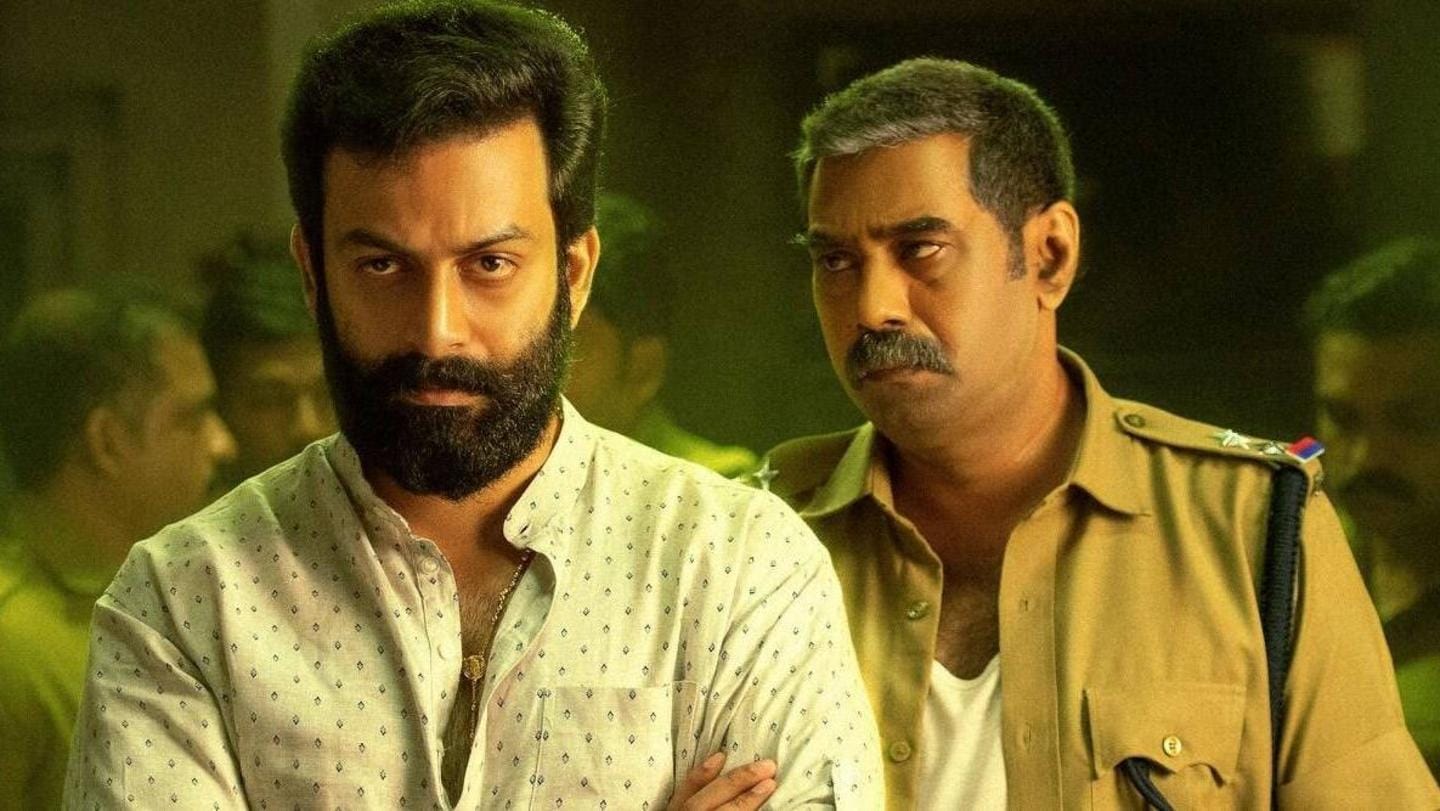 John Abraham will be bankrolling the Hindi remake of the hit Malayalam movie Ayyappanum Koshiyum under his JA Entertainment banner. The 2020 action thriller was written and directed by Sachy. It starred Prithviraj Sukumaran and Biju Menon as the lead actors. Notably, Abraham has backed acclaimed movies like Vicky Donor, Batla House, Madras Cafe, Parmanu: The Story of Pokhran, and others in the past.

'Has a perfect balance between action, thrill, and good story'

We hope to make a truly engaging film, said Abraham

Ayyappanum Koshiyum, a film that strikes a perfect balance between action, thrill and a good story. At JA Entertainment we are keen to bring such appealing stories to our audience..we hope to make a truly engaging film with this remake in Hindi. Really Excited !!!

'We are in the process of putting it all together' 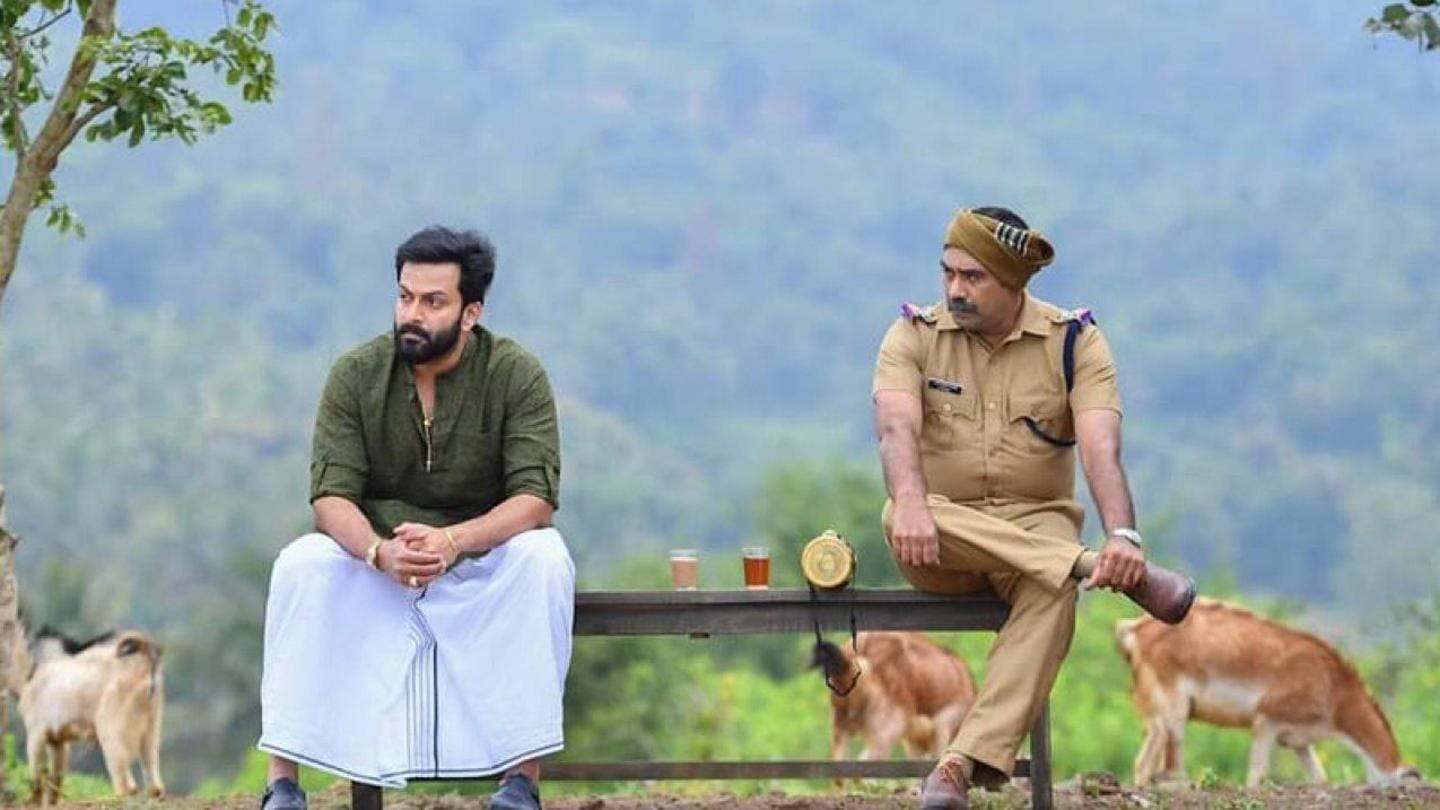 Confirming to PTI, Abraham said, "We have the remake of Malayalam film Ayyappanum Koshiyum. We are in the process of putting it all together. It is a beautiful film." According to reports, Abraham will be one of the two leads in the Hindi version along with Abhishek Bachchan. Apart from that, the Dhoom star is also producing a slice-of-life flick, Tara vs Bilal.

Ayyappanum Koshiyum is not just getting a Bollywood remake. There is also its Telugu remake, currently under production. A few weeks back, Rana Daggubati had told a portal that he was shooting for the film alongside Pawan Kalyan, who recently made his comeback with Vakeel Saab. The Pink remake released early this month and has become second highest grossing Indian film of 2021.

Abraham has 'Pathan', 'Ek Villain Returns' in the pipeline 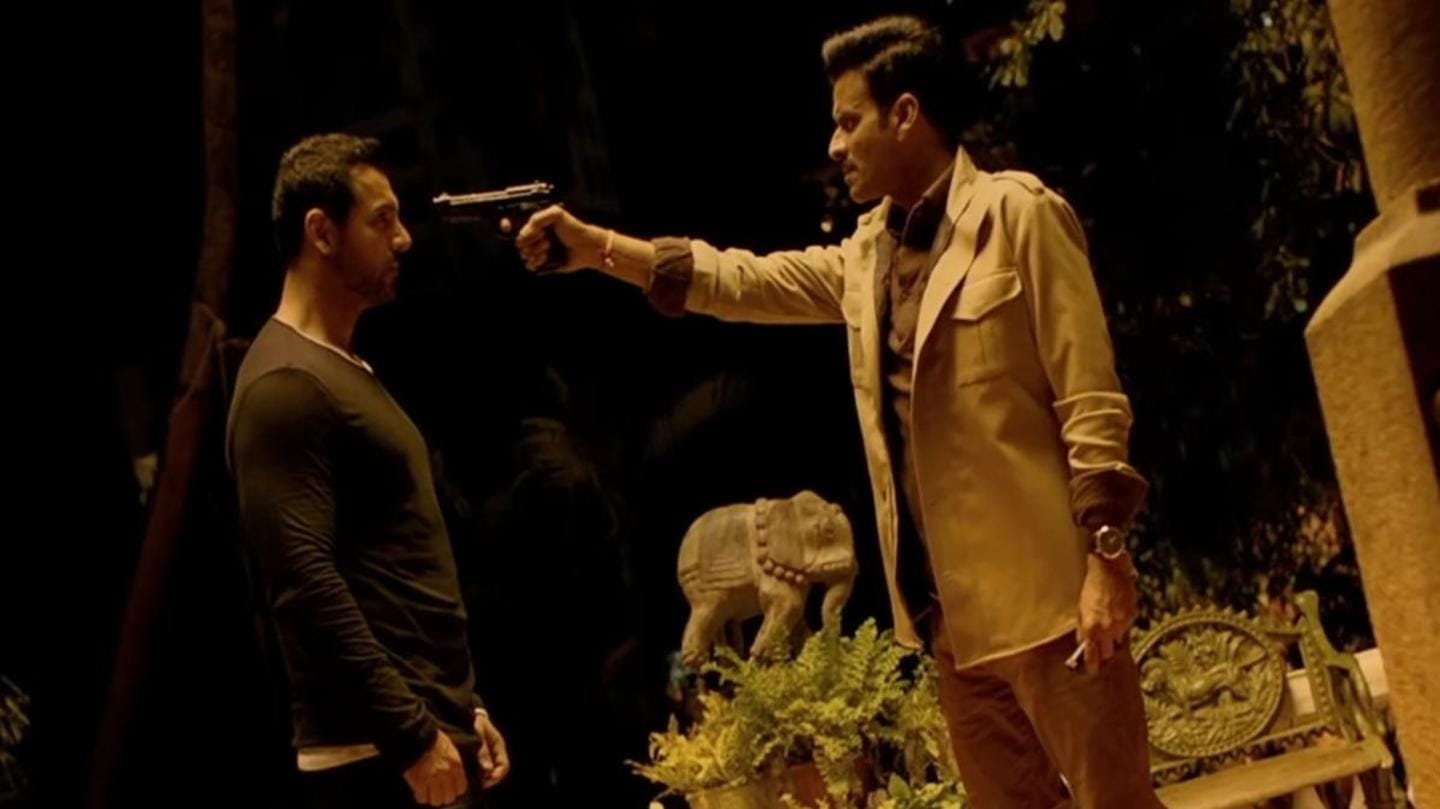 Coming back to Ayyappanum Koshiyum, it released last February and narrated a clash of egos, where we had an ex-Army havildar and a moralistic sub-inspector on two extremes. Meanwhile, Abraham was last seen in Sanjay Gupta's Mumbai Saga. Now he has Yash Raj Films' Pathan, and Ek Villain Returns in the pipeline. He is awaiting the release of Satyameva Jayate 2 and Attack.