Priyanka Chopra-Nick Jonas might make their engagement official this weekend Priyanka Chopra and Nick Jonas have kept their love-affair very public yet quite private. Neither gave out many details to the press, Priyanka even insisted on her privacy. However, Nick's reaction to a fan congratulating him got people talking. And now, after she was spotted with her rumored engagement-ring, the news of Nick's parents flying to Mumbai sounds like an in-laws meet. Could the engagement be announced this weekend?

In this article
It's official?

Party with the in-laws, engagement announcement on the cards? 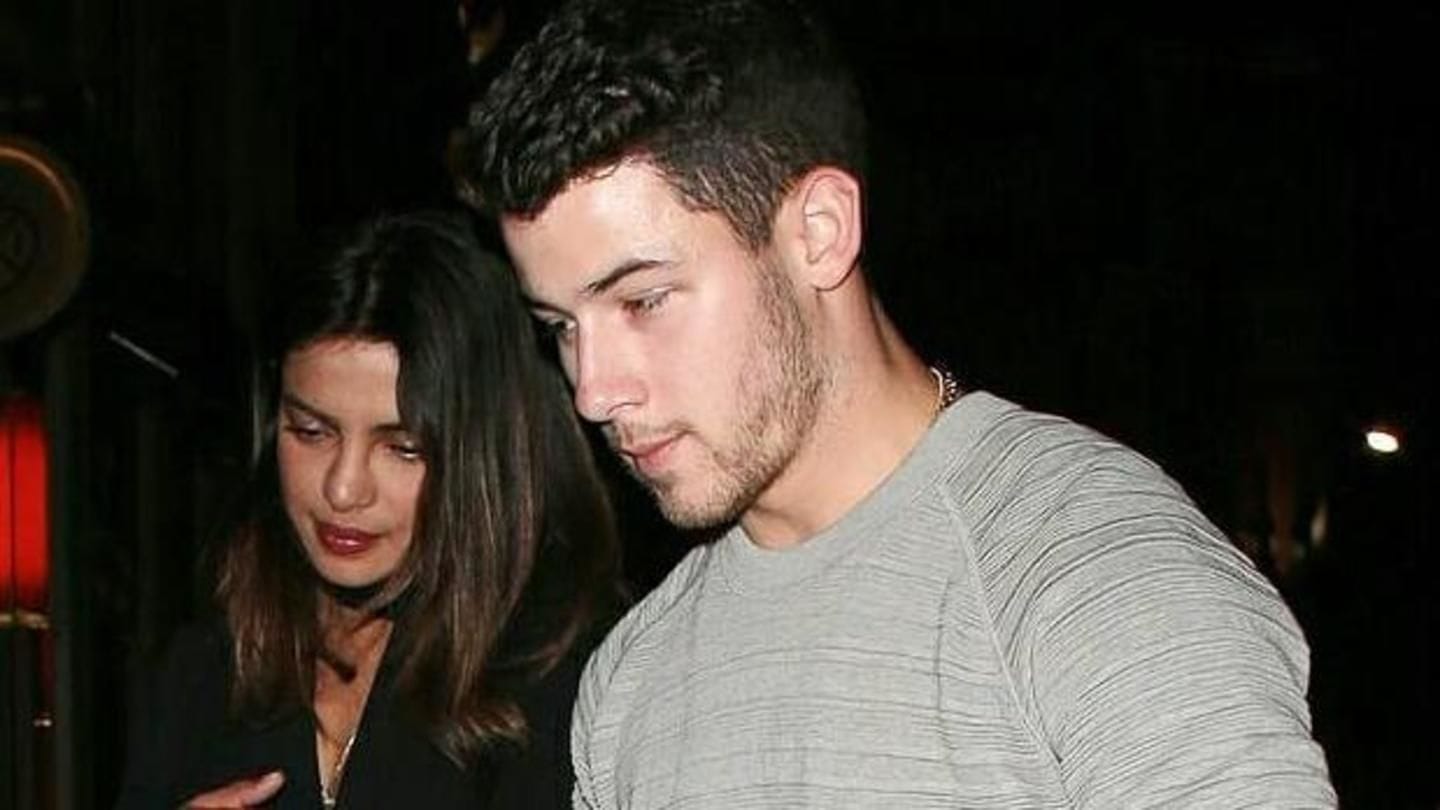 Priyanka and Nick reportedly got engaged on her 36th birthday. Apparently, Nick had shut down a Tiffany's store to give her the perfect ring. Although the engagement has been under wraps, Nick's immediate family flying to India is a big sign. Reportedly, Priyanka's parents insisted on hosting them and throwing an engagement-party to make the announcement official. Things are getting serious for Nickyanka!

A source close to the family said, "It's a tradition for them to meet before the wedding and Priyanka's family insisted on hosting the Jonas family in their country... everything to be traditional to respect her family's values, and definitely an Indian wedding. "

Chopras and Jonas will finally meet as families 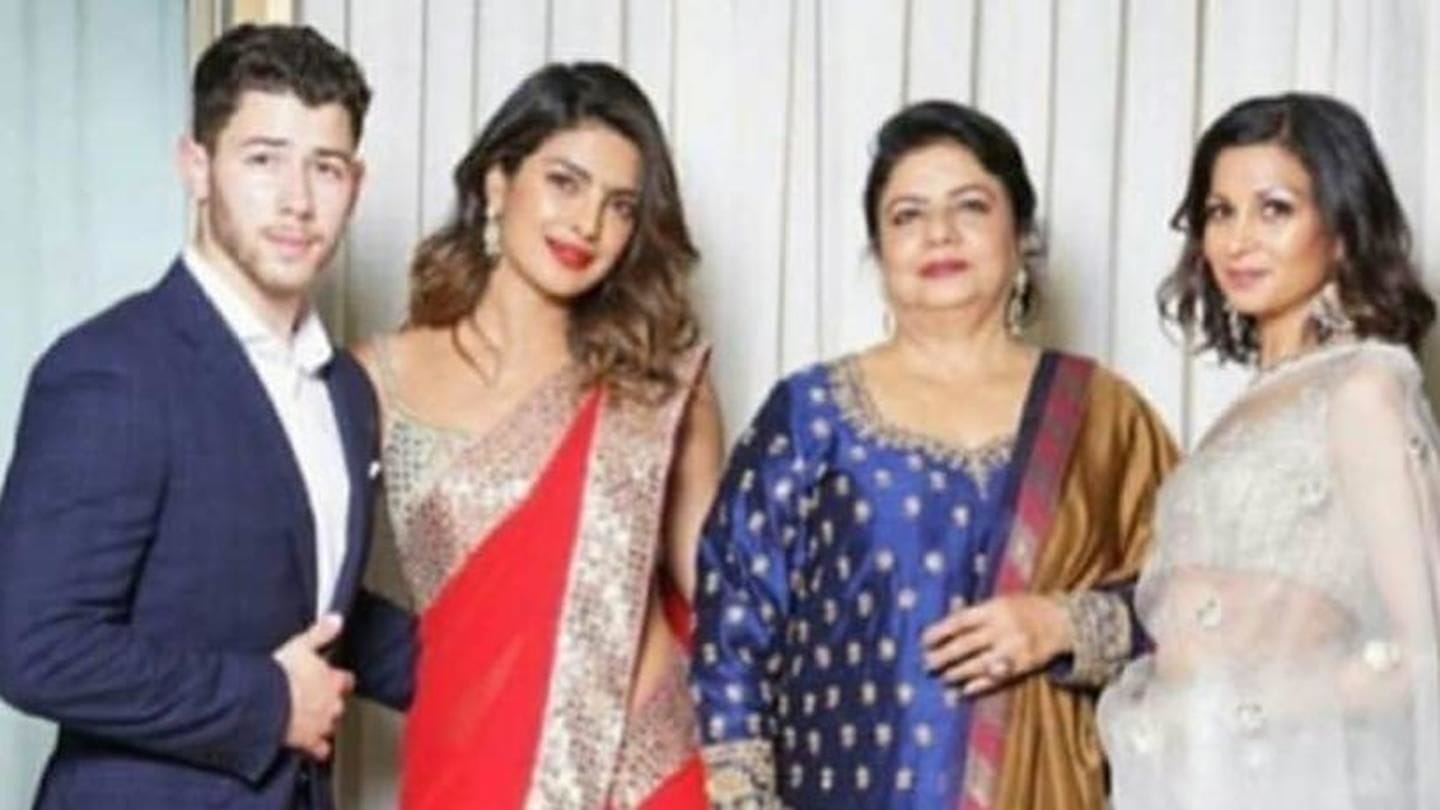 Lovebirds Nickyanka have already met each other's families. Nick, on his last visit to Mumbai, met PeeCee's mother, Madhu Chopra. PeeCee too went to attend Nick's cousin's wedding. They also went on a double date with Nick's brother Joe and his girlfriend Sophie Turner. However, the families are meeting for the first time and if things go well, wedding bells would be heard soon.

First we saw the bling, now we hear bells? 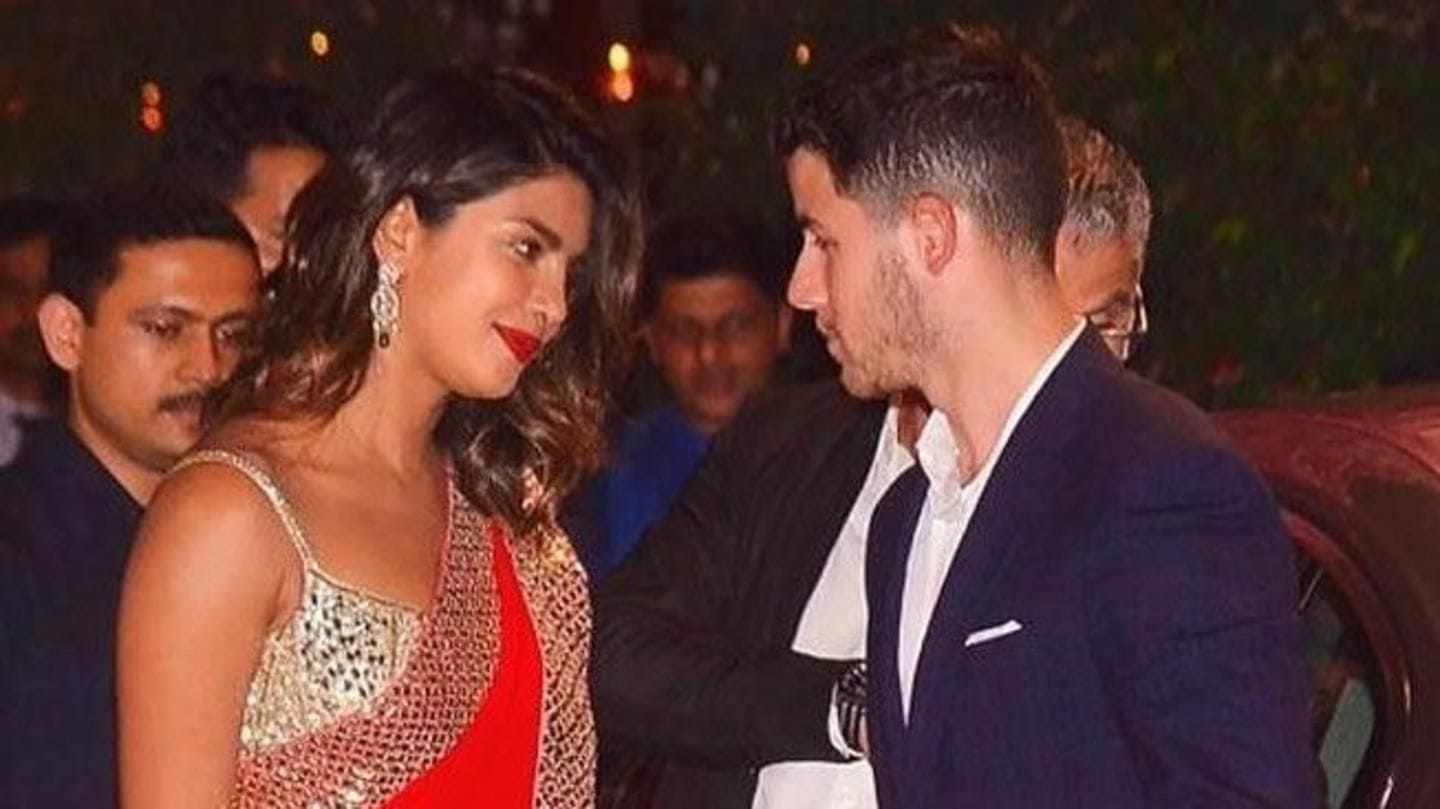 PeeCee had tried to hide the ring before but recently it caught people's eyes. Andrew Brown, the President of WP diamonds said, "Priyanka's ring is a high-quality cushion cut weighing around 4 carats". Reportedly, a ring like that costs $200,000. It's obvious Nick is serious about her and PeeCee is taking slow measured steps towards a grand wedding. Congratulations, you guys!

Check out the big rock on PeeCee's hand!

Peecee and I getting our pouts in order ! 😂