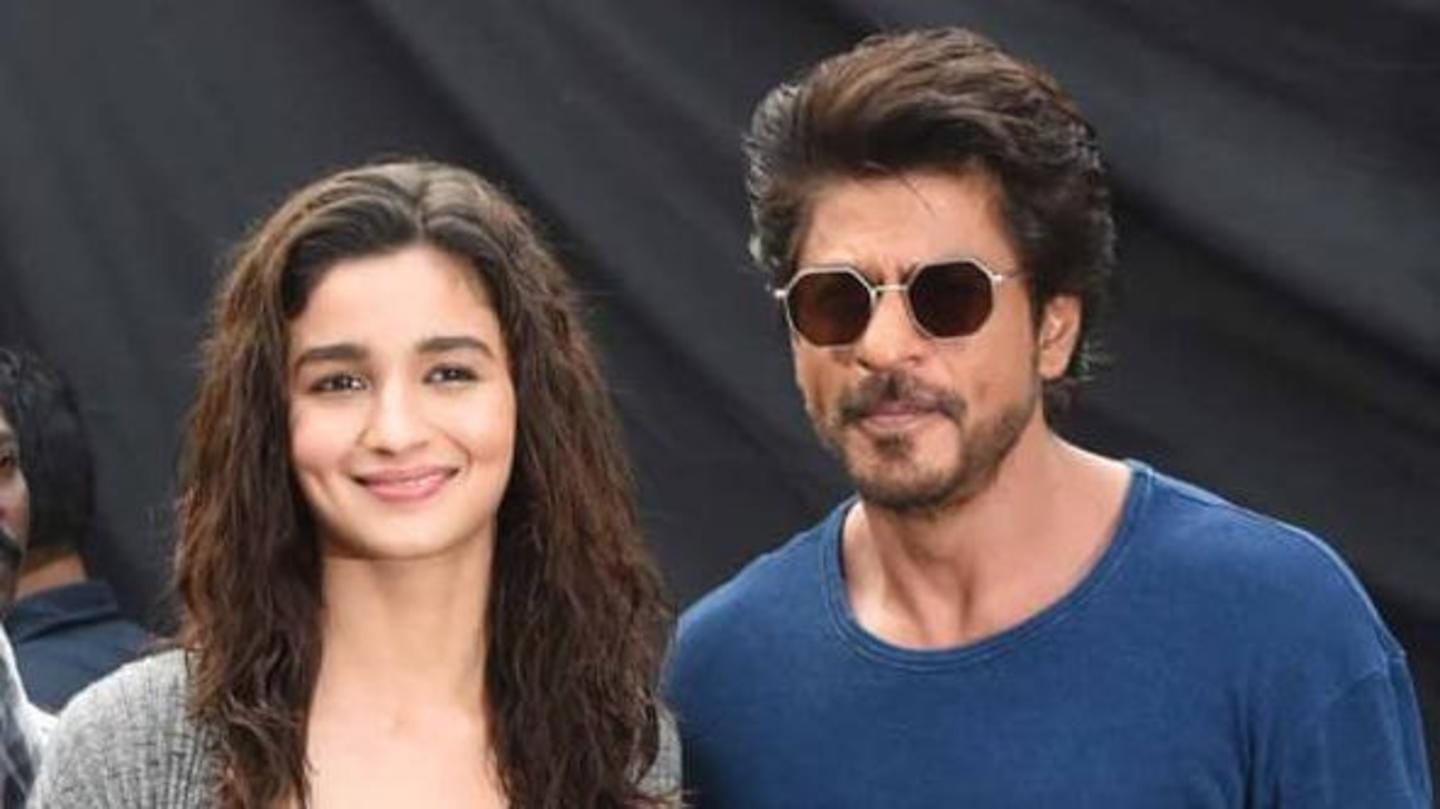 After treating fans with their warm onscreen equation in the 2016 slice-of-life drama Dear Zindagi, superstar Shah Rukh Khan and Alia Bhatt are all set to team up again for a new movie. Reportedly titled Darlings, the upcoming film is touted to be a quirky mother-daughter tale, for which SRK will serve as a producer. Here are more details on this.

BollywoodLife reports that the movie is being developed by SRK's Red Chillies Entertainment, and its story has already been narrated to Bhatt. "She loved it and instantly came on board the film," a source told the publication. "It's set in Mumbai against the backdrop of a middle-class family and traces the lives of two women, as they find courage and love in exceptional circumstances." 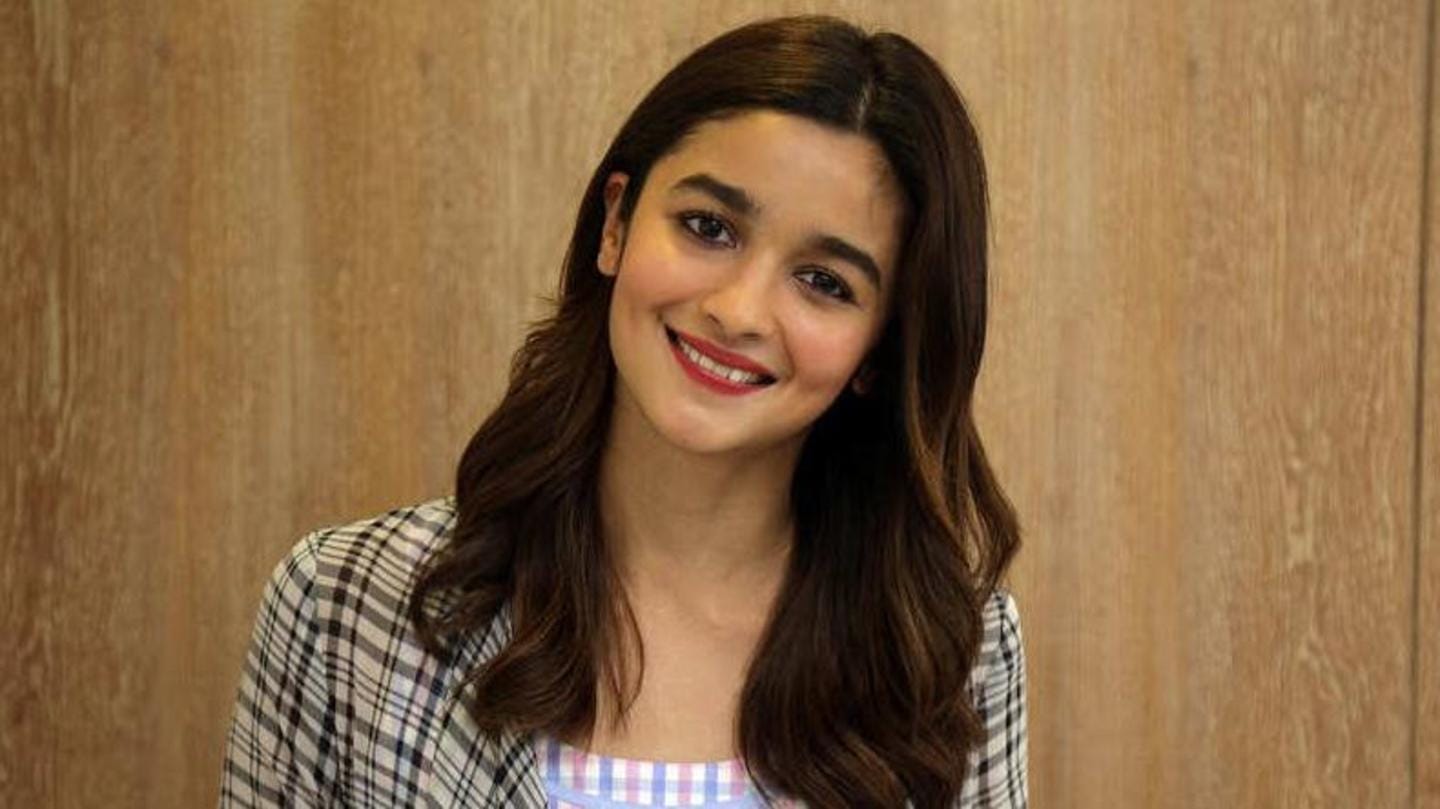 Darlings marks the directorial debut of Jasmeet K Reen, who had earlier worked as an associate director on various projects and written Hindi films like Force 2, Fanney Khan, and Pati Patni Aur Woh. Led by Bhatt, the star cast also includes actors Shefali Shah, Vijay Varma, and Roshan Mathew. An announcement about the film is expected this week, the report adds.

Film to go on floors in Mumbai soon

"In fact, the movie is gearing up for a release this year itself. The pre-production work is going on full swing, and the team is all ready to take it on floors very soon in Mumbai," the source further informed.

SRK and Bhatt's 'Dear Zindagi' was a huge success 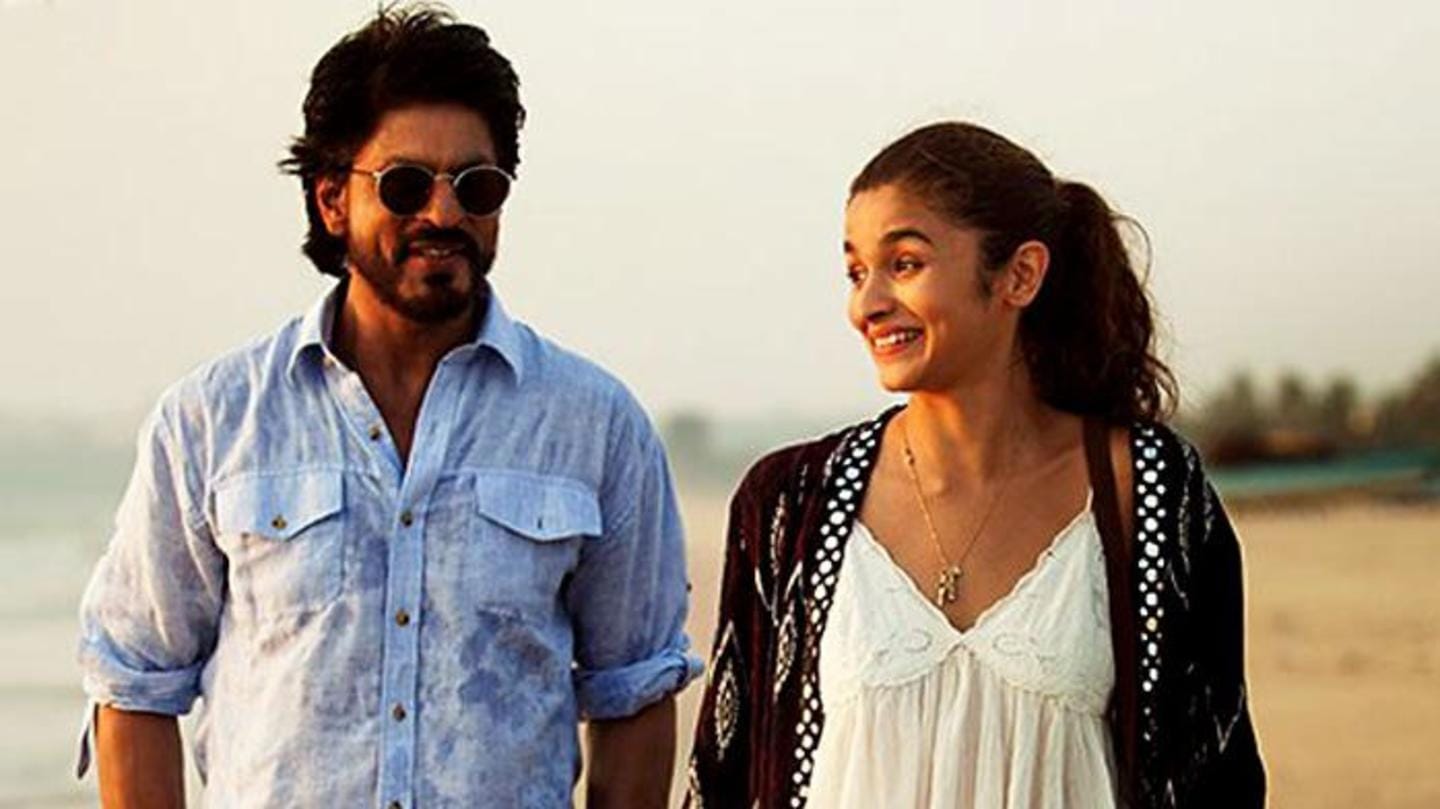 Bhatt and SRK's chemistry and acting was widely appreciated in Gauri Shinde-directed Dear Zindagi. The movie touched upon the tabooed topic of mental health, with SRK playing a therapist and Bhatt playing a young professional battling some personal issues. The film, co-produced under the Red Chillies banner, was a huge hit, winning both critical acclaim and commercial success.

Both Bhatt and SRK are gearing up for big releases 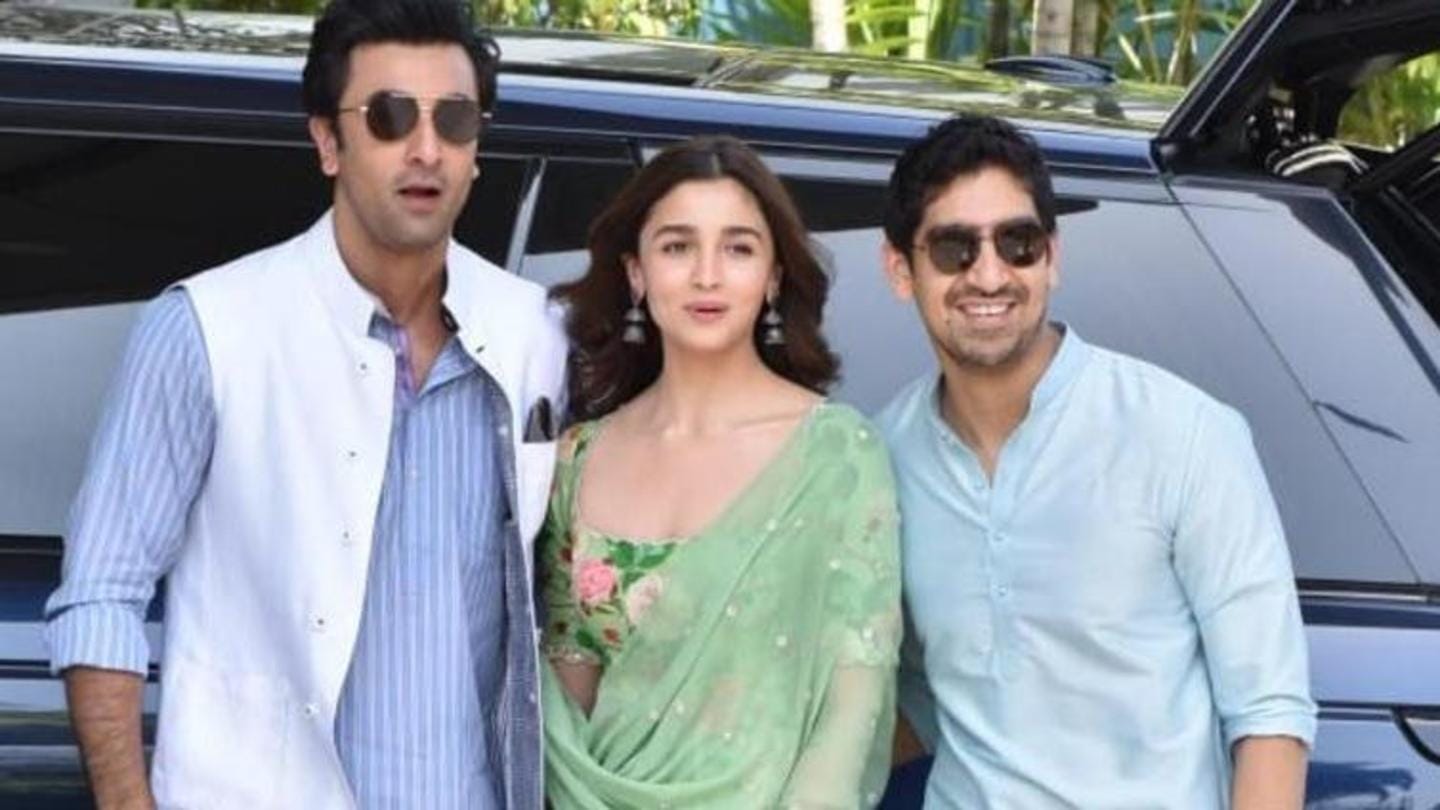 Apart from this project, Bhatt is also working on SS Rajamouli's RRR, a multilingual period drama. She also has the biopic Gangubai Kathiawadi and Brahmastra, co-starring Ranbir Kapoor, in the pipeline. SRK, on the other hand, will mark his comeback to the big screen with the upcoming action-thriller Pathan. He was last seen in Aanand L Rai's box-office dud Zero.