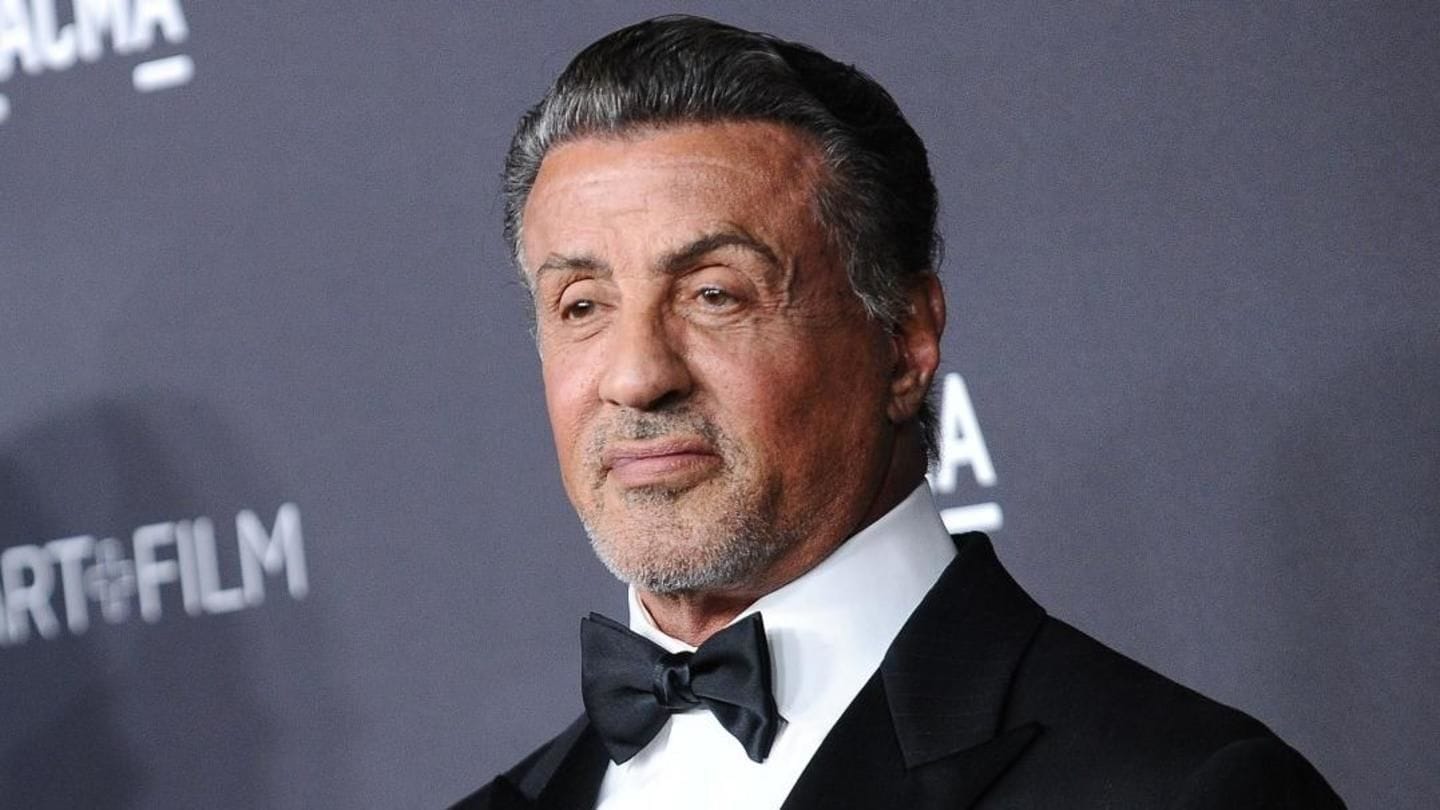 Hollywood legend Sylvester Stallone has sent his best wishes to Bollywood superstar Salman Khan for his upcoming mega-release 'Race 3' through the photo-sharing app Instagram. While the gesture is extremely overwhelming, the only problem is with the picture that Stallone used. In his post, the 'Rambo' star shared Bobby Deol's 'Race 3' poster but addressed it wrongly to Salman. 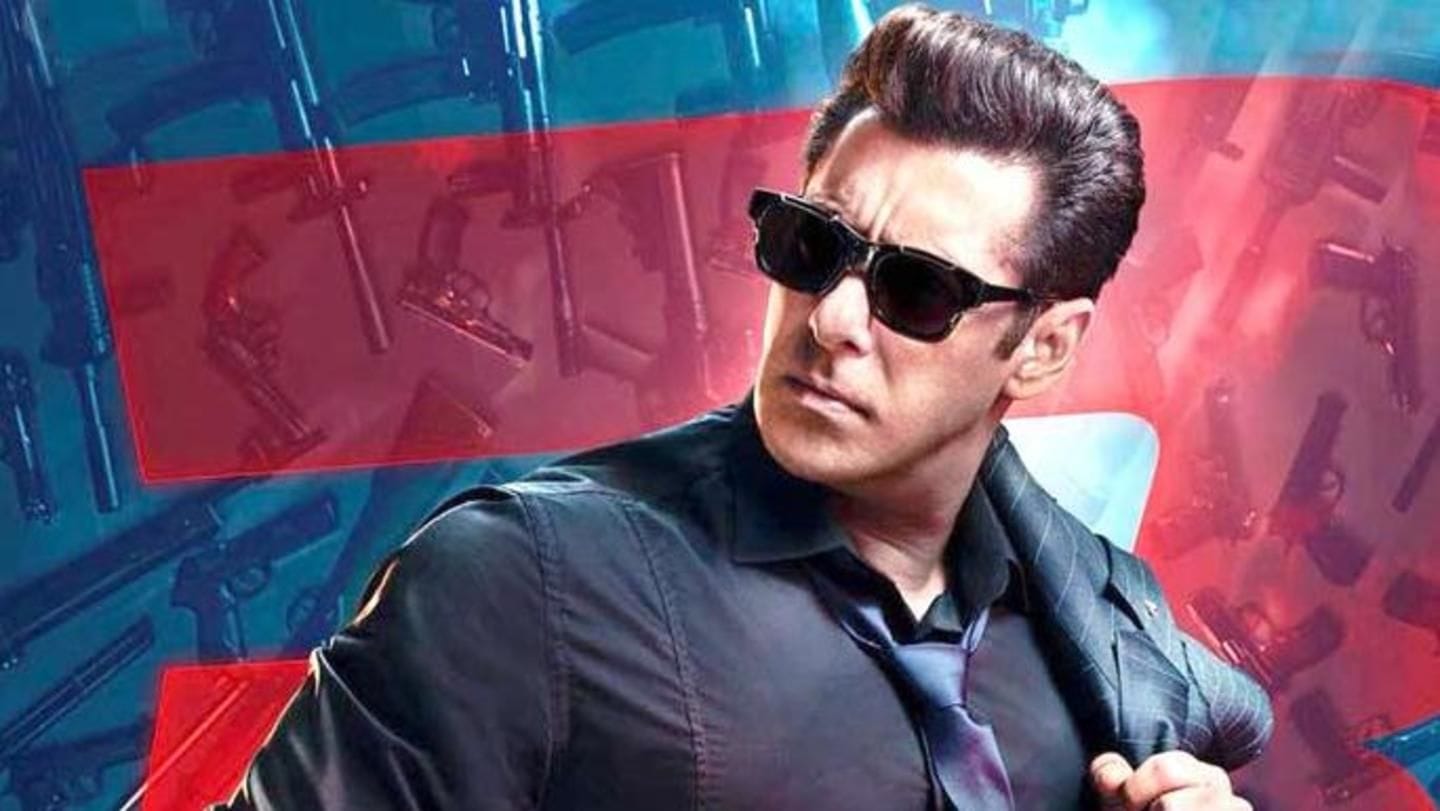 Stallone's gesture comes a day after Salman shared a video of his upcoming film 'Creed 2'. This bromance between the two actors has given way to speculations of Stallone doing a cameo in 'Race 3'. Directed by Remo D'Souza, the crime-thriller also stars Jacqueline Fernandez, Anil Kapoor, Daisy Shah and Saqib Saleem. It is slated to release on Eid.

While I introduce the #race3 family this week, this is something all of you should know .