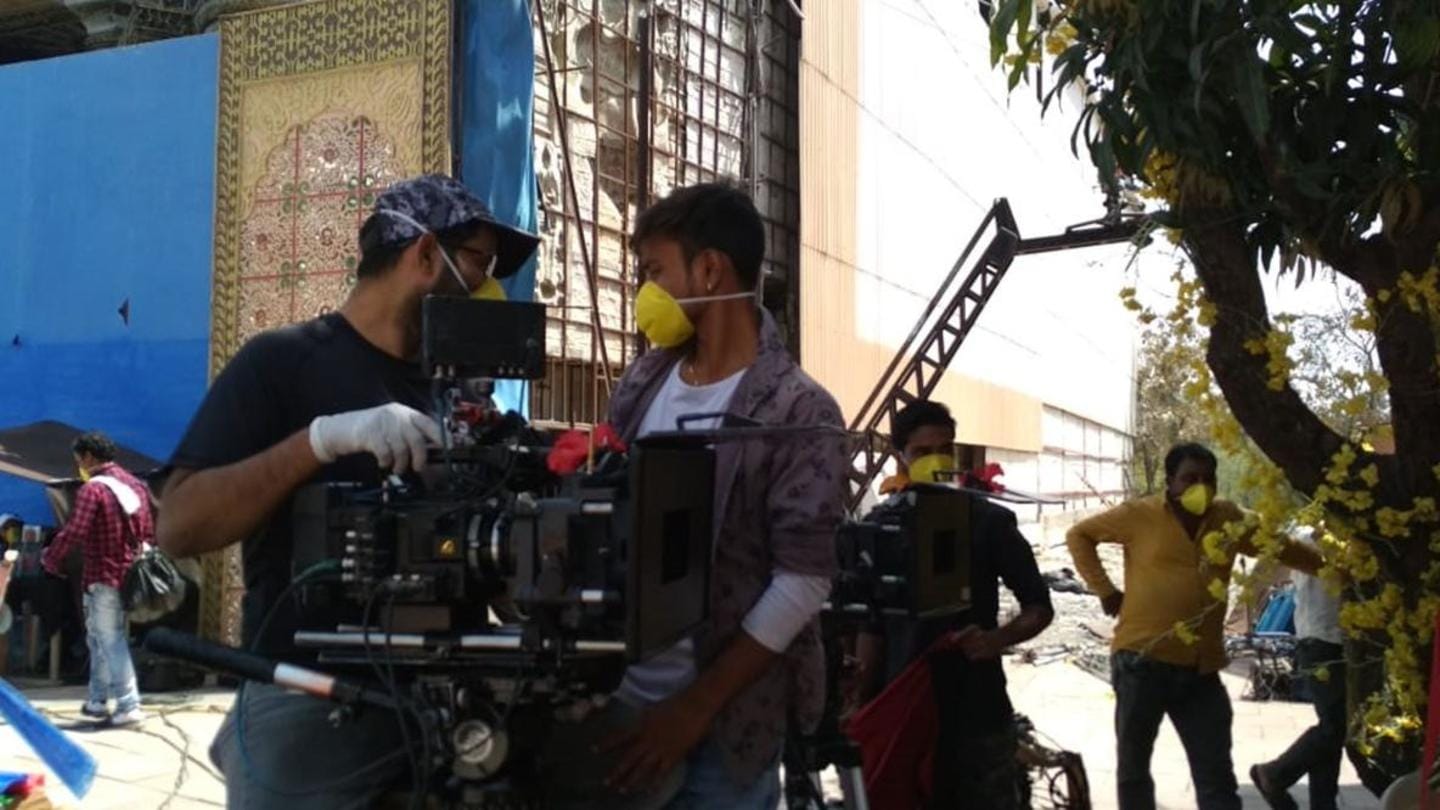 In the aftermath of actor Sushant Singh Rajput's tragic demise, pertinent issues of nepotism and favoritism have once taken precedence in various film industries across the country.

Now, the Telugu film industry, which operates in Telangana as well as Andhra Pradesh, has come up with a new platform meant to offer exclusive opportunities to "outsiders," who don't directly belong to the fraternity.

In this article
Talent Hunt 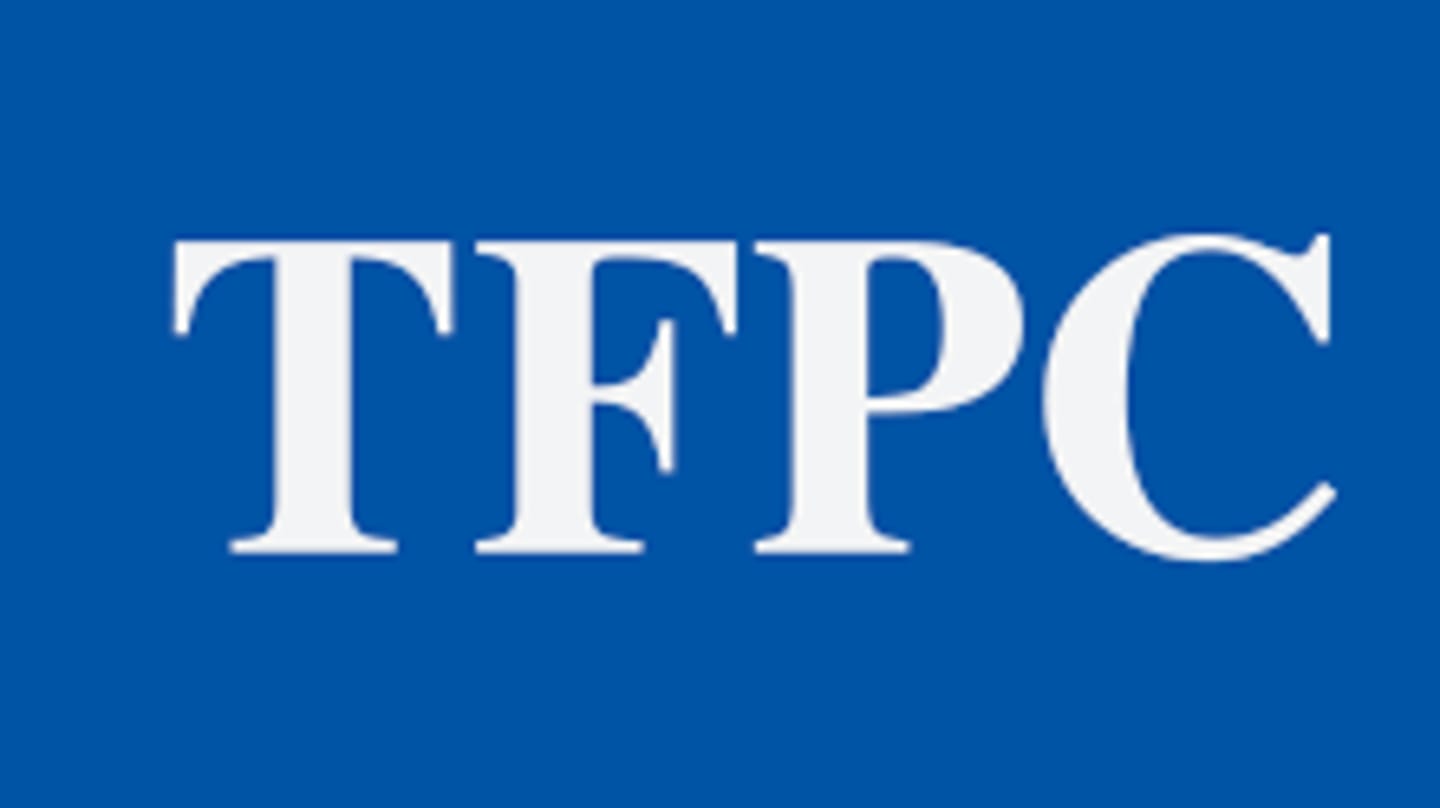 The Telugu Film Producers Council (TFPC) has launched a "talent hunt," that allows aspiring individuals such as actors, editors, camera-persons, directors, writers, anchors, cinematographers, and others to register and apply for work.

Interested candidates can fill in and submit their details and work samples using a Google form, which will then be sent over to producers across Tollywood.

Here is the official announcement

Register here for TFPC Talent Hunt for Outsiders to join Telugu Film Industry : https://t.co/KJrICCmYXh#MohanVadlapatla and #PrasannaKumar, Secretaries of Telugu Film Producers Council took an initiative and did a press release on new talent hunt for outsiders...

It could help bridge gap between candidates and producers 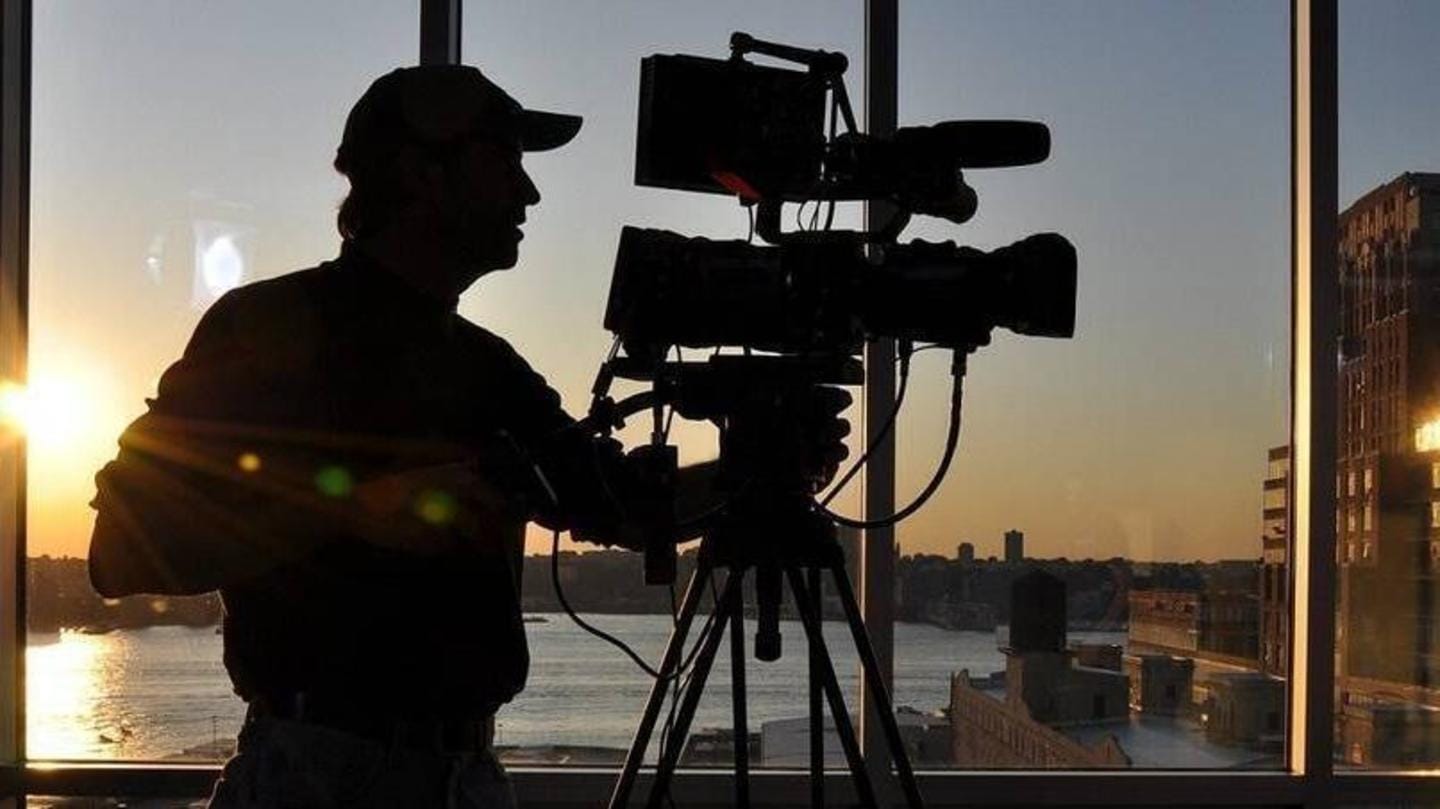 Prasanna Kumar, Secretary of the TFPC, told The News Minute that the initiative has been taken to minimize the gap between candidates who are looking for work opportunities and the directors/producers who need fresh talent for their projects.

He added that the new platform is aimed at eliminating mediators and commission system in the film industry.

The platform will bring more transparency into system

Notably, in order to be part of film associations, one needs to pay a large sum of money. Further, there are allegations that candidates are harassed and mistreated at the time of auditions.

Kumar said that the "talent hunt" initiative will help avoid such incidents, and will also bring about more transparency into the selection procedure of candidates.

No agents or middlemen would be involved in the procedure

Explaining how they plan to improve transparency, Kumar said that the entries, along with work samples, will be directly made available to producers and directors.

Then, the chosen candidates will be informed about their selection through an official communication.

Further, payments will also be done directly by producers, instead of agents.

You can register for opportunities using this link: tinyurl.com/TFPCTalentHunt.