11 years of Chak De! India: Where are the girls? 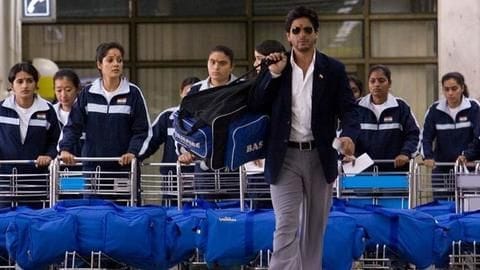 It's been 11 years since 'Chak De! India' released. In other words, 11 years of '70 minute', patriotism and Kabir Khan- the hockey coach we all loved. But this Shimit Amin directorial would not have been possible without the Chak De! girls. They were the 'heart and soul' of this award-winning movie. Let's have a look at where the on-screen hockey team is now!

Vidya Malvade (goalie-captain Vidya Sharma) appears in short films; she is also a Yogini (female yogi) now and conducts workshops in India and abroad. Actress Shilpa Shukla (Bindiya Naik) has worked in films, including 'BA Pass', and has gone back to theater. Sagarika Ghatge (Preeti Sabharwal) was seen in 'Irada' (2017), and is married to cricketer Zaheer Khan. In reality, her fiancee wasn't pathetic!

Balbir Kaur and Komal Chautala worked in small screen too

Can you guess which girl is associated with 'Sacred Games'?

The girls support each other off-screen too

Interestingly, the girls said they spent a year together, living like sisters at the film's boot camp, and all that is still fresh in their memories. Even after 'Chak De!', the actresses have been there for each other. Shilpa Shukla (Bindiya Naik in the film) says the boot camp will "definitely" flash before her eyes even when her life comes to an end.

We can never thank makers of 'Chak De!' enough 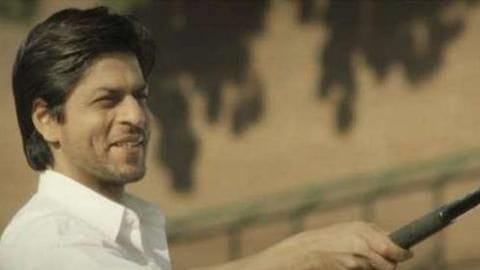 'Chak De! India' was one of the most successful sports movies. But, it did other things too. It brought the spot light on female sports, and taught Bollywood a good story will work always- even with a bunch of newcomers. It also proved that Shah Rukh Khan is so much more than the romantic roles he played. Thank you team for this gem!

7 new defense companies inaugurated by PM. Which are they?

'Being a left-arm pacer is an advantage', says T Natarajan

Bhumi Pednekar to play journalist in Red Chillies Entertainment's next?

If 'Sacred Games' S03 happens, what can be the storyline?

In statement to cops, Kashyap denies allegations of sexual assault