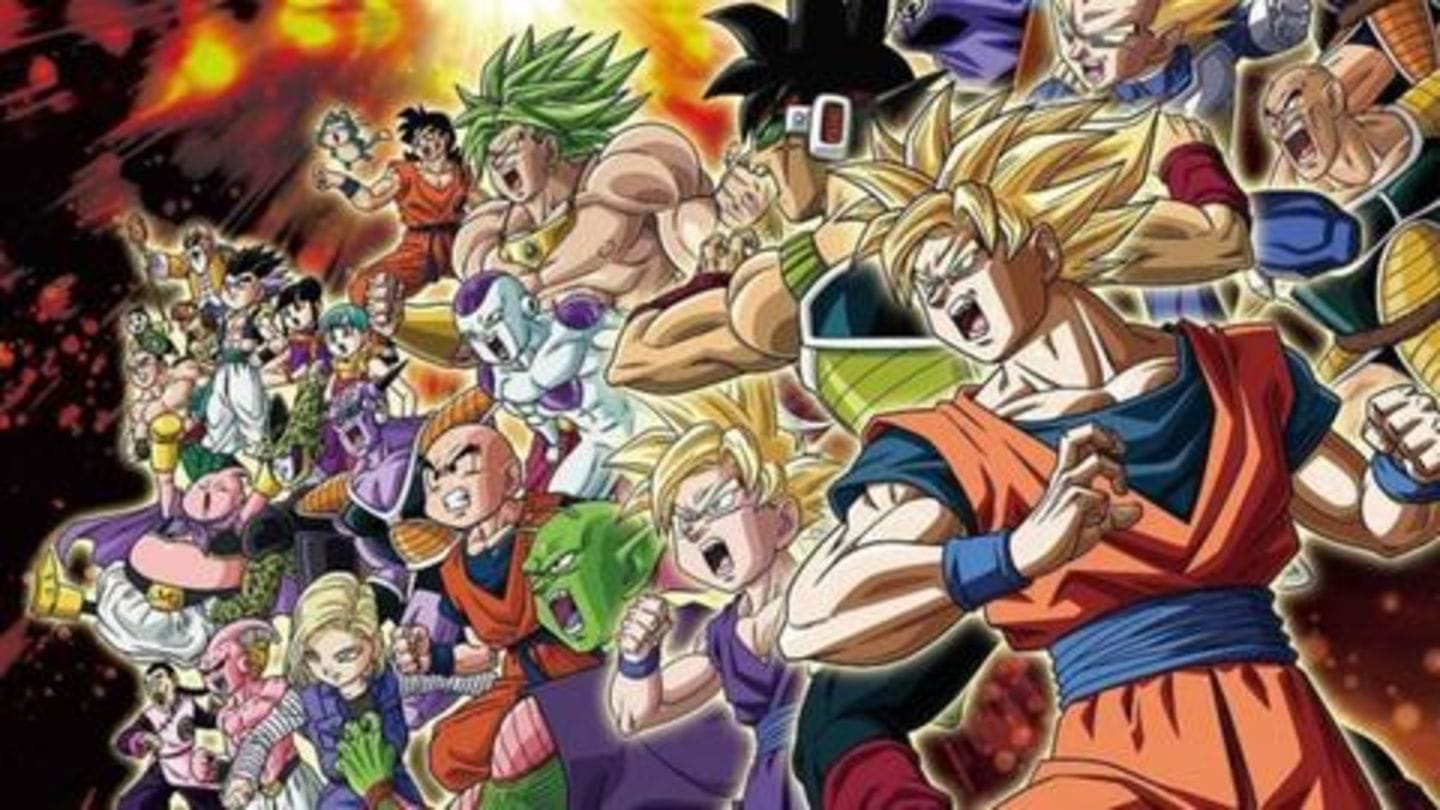 The poster child of anime all over the world, Dragonball series has been a part of many-a-childhood.

A story about war, rivalry, and intergalactic battles, Dragonball taught people, with the help of characters like Goku, Piccolo, Vegeta, Master Roshi and many more, to never give up.

Let's talk about some of the best characters that the series has and what makes them so amazing.

In this article
Trunks

The time-traveling badass with one of the saddest pasts 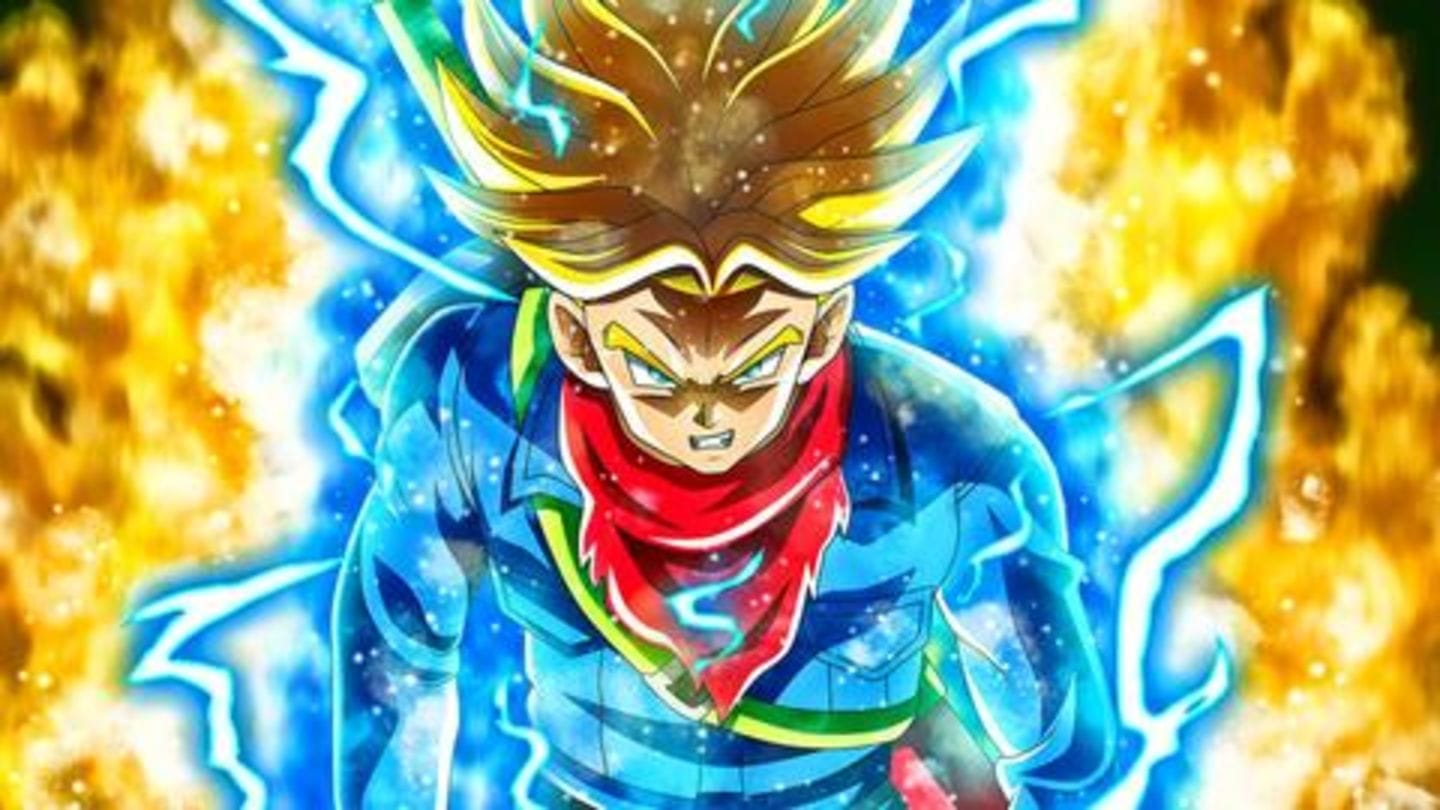 The series is quite old, so if I tell you that Trunks is Vegeta's son, it won't be a spoiler.

He has two character-arcs in DBZ: In the forgettable DBGT, he's one of the main 'heroes,' and in DBS, he has substantial parts.

Trunks signifies determination, personal growth and the way he finishes off Frieza in DBZ provides the necessary catharsis to long-time fans.

Goku's father: A brave fighter who met an undeserved end 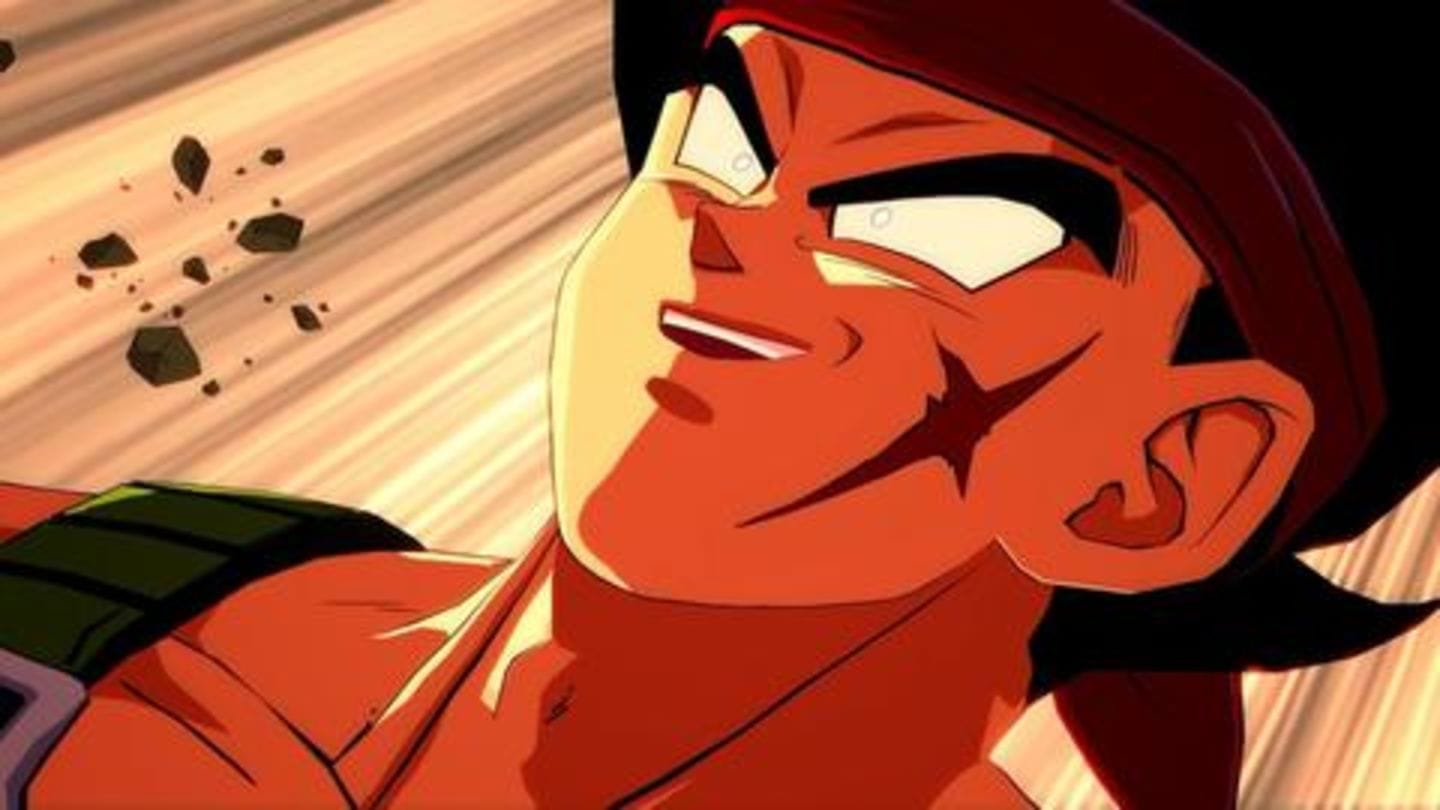 If you want to understand Bardock, watch his movie.

It is such a poignant work beneath all the action and energy blasts.

His arc teaches the viewer that even in the face of the worst adversities, one must keep on fighting.

Bardock dies fighting for freedom and when he sees a vision of the future where his son finishes what he started, it's beautiful. 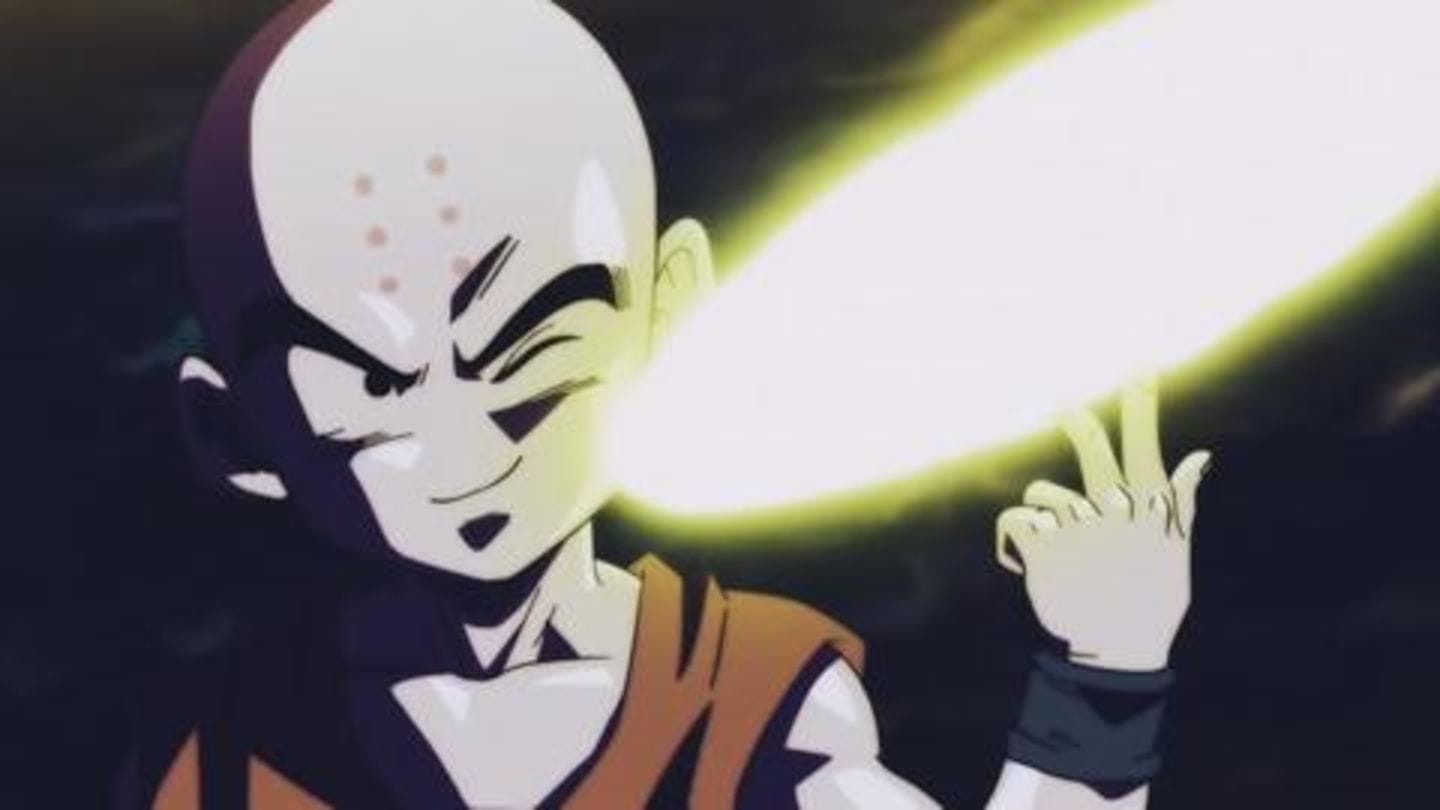 How far will you go for friendship, to protect the ones you love?

Peers of Krillin are strong aliens who can destroy planets. And this guy, half their size and with comparatively negligible power charges into the battlefield against frightful enemies like Kid Buu!

Did you know: Krillin is actually the strongest human being on Earth? Because the others are either aliens or part-alien.

No character-arc, no dialogue, or scheming. Just pure, unadulterated power 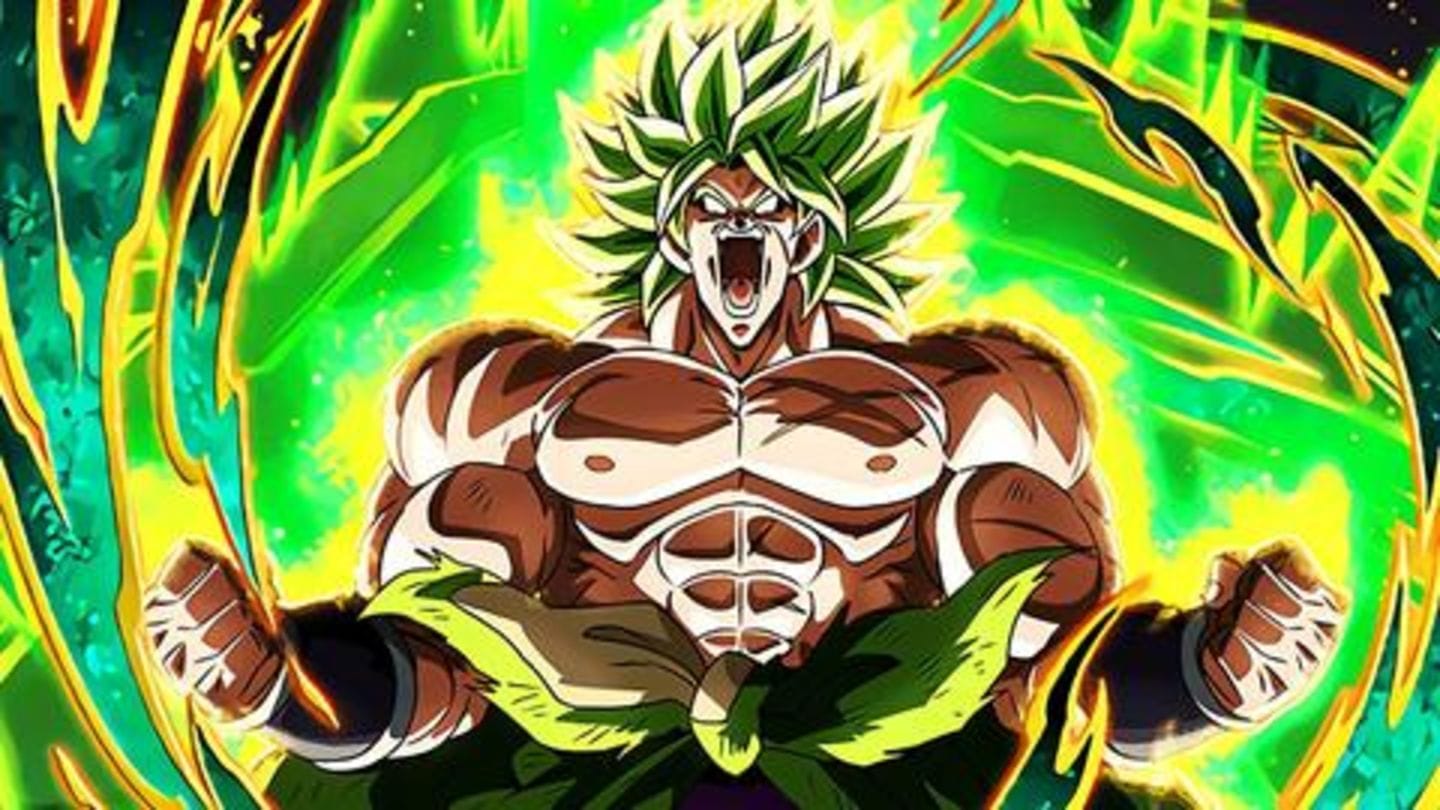 Broly, the legendary Super Saiyan made his first appearance in a movie.

He is a non-canon character who only says 'Kakarot' and wants to kill Goku because he annoyed him as an infant!

Yeah, crazy story. But wait till you see the guy in action.

Broly has some hair-raising fight scenes, looking and acting as evil personified.

It took four Saiyans to subdue him!