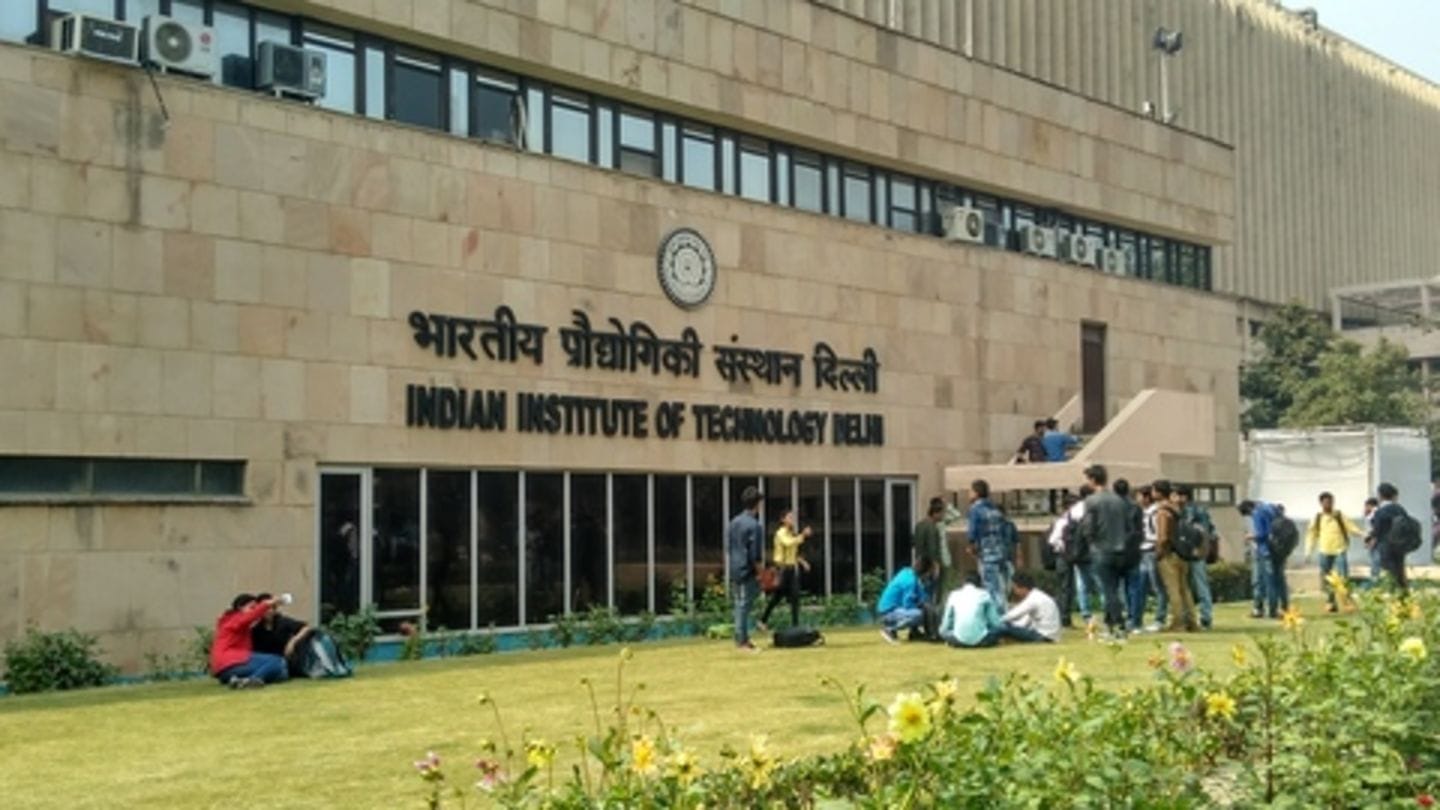 Joint Entrance Examination-Advanced (earlier IIT-JEE), one of the world's toughest exams, is the gateway for admission into the prestigious Indian Institutes of Technologies. Every year, lakhs of aspirants appear for JEE-Advanced, a few thousands make the cut, but only the topper with AIR-1 shines above the rest. Ever wondered where these toppers are now? Here's what 5 IIT-JEE toppers (2009-13) have been up to.

In this article
2009 Topper

Nitin Jain topped both IIT-JEE and AIEEE in 2009 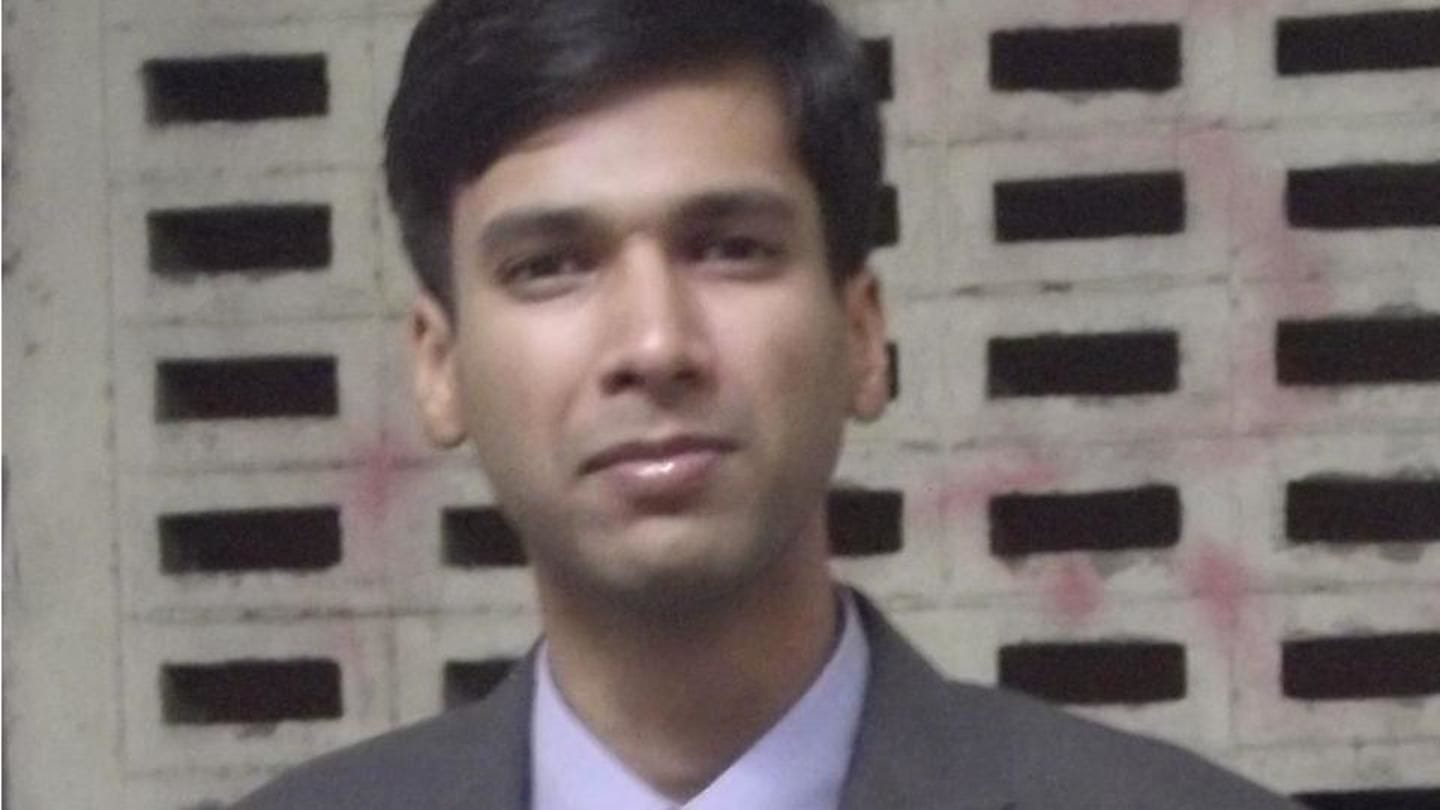 Nitin Jain of Faridabad had emerged as the topper in both AIEEE (now JEE-Main) and IIT-JEE (now JEE-Advanced) in 2009. He went on to study BTech Computer Science at IIT-Delhi (2009-13). He was a gold medalist at 2010 International Olympiad on Astronomy and Astrophysics. He interned at Zomato and was hired by Twitter in campus placements. Currently, he works with Google in San Francisco. 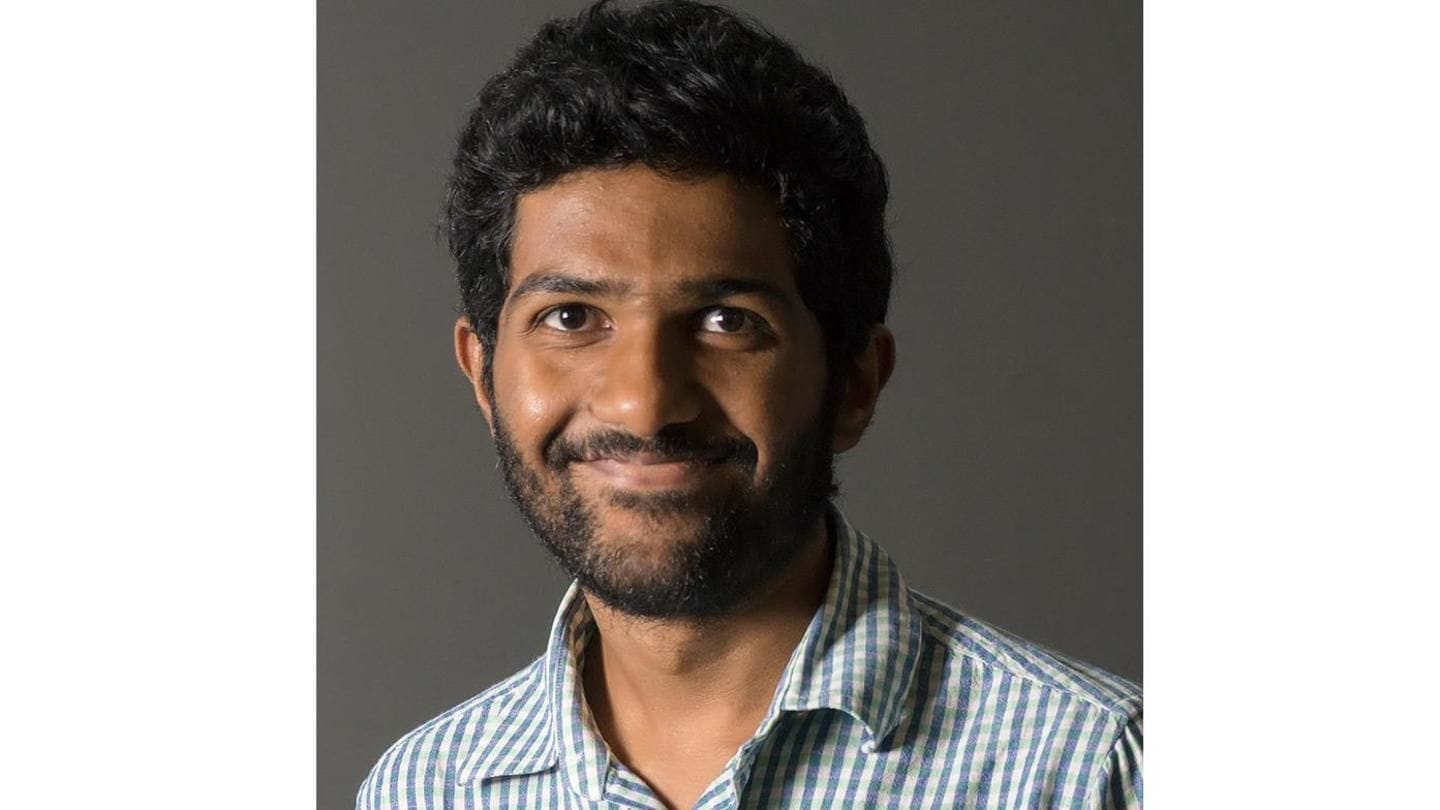 In 2010, Anumula Jithendar Reddy of Warangal achieved the top rank in the IIT-JEE. He studied BTech Electrical Engineering at IIT-Bombay (2010-14). He interned at QEA Eduventures before briefly working at Caltech SURFriends in California. He then pursued Master's in Electrical Engineering at ETH Zurich (2015-17). According to Institute of Neuroinformatics (INI), University of Zurich and ETH Zurich, he is currently a PhD student. 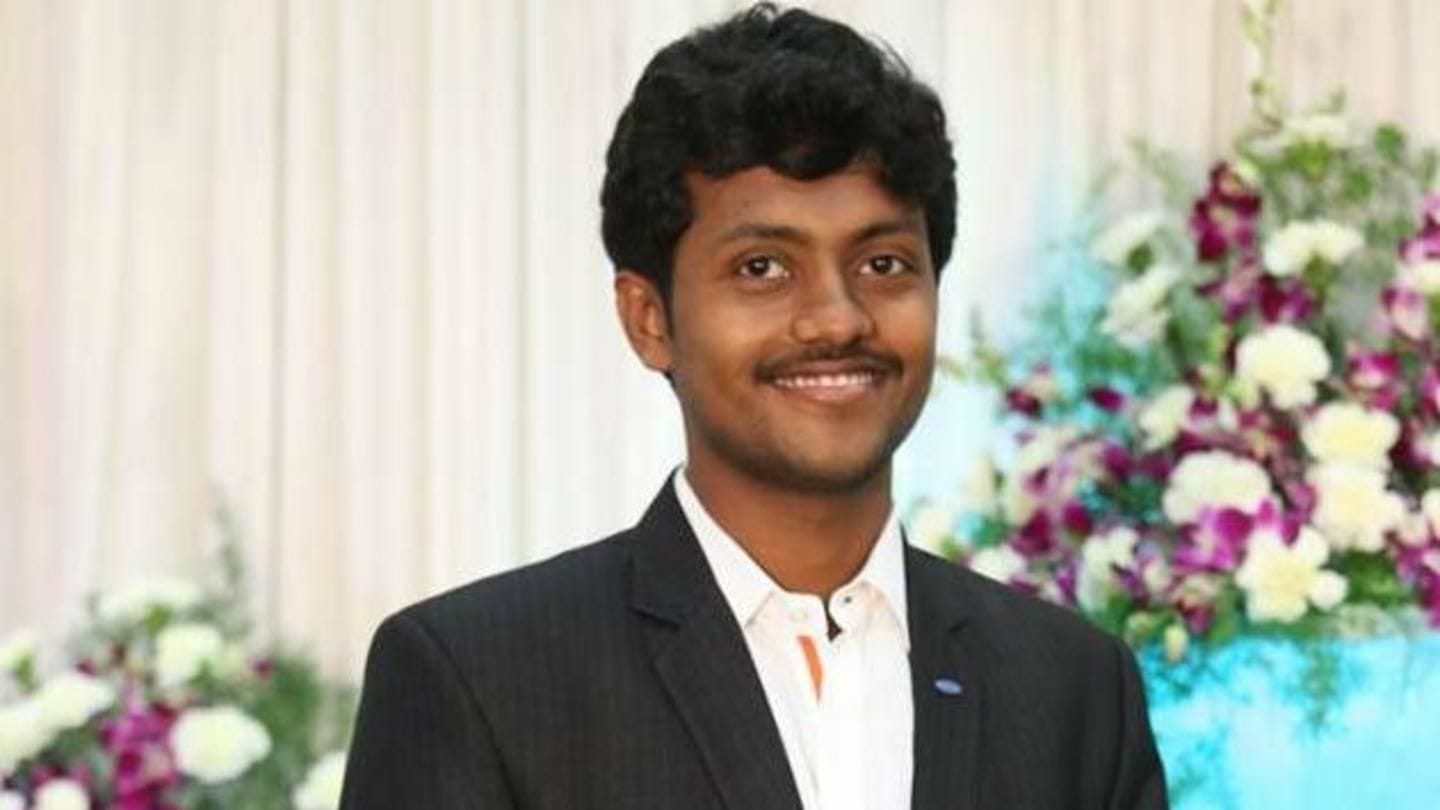 Immadi Prudhvitej of Andhra Pradesh's West Godavari got AIR-1 in IIT-JEE and AIR-7 in AIEEE in 2011. He pursued BTech Electrical Engineering (2011-15) at IIT-Bombay. He worked with Samsung (South Korea) for a year. He returned to India to realize his dream of becoming an IAS-officer. In his first attempt, he achieved AIR-24 in UPSC CSE-2017. He's currently a civil servant with Indian Government.

Arpit Agrawal, the IIT-JEE topper of 2012 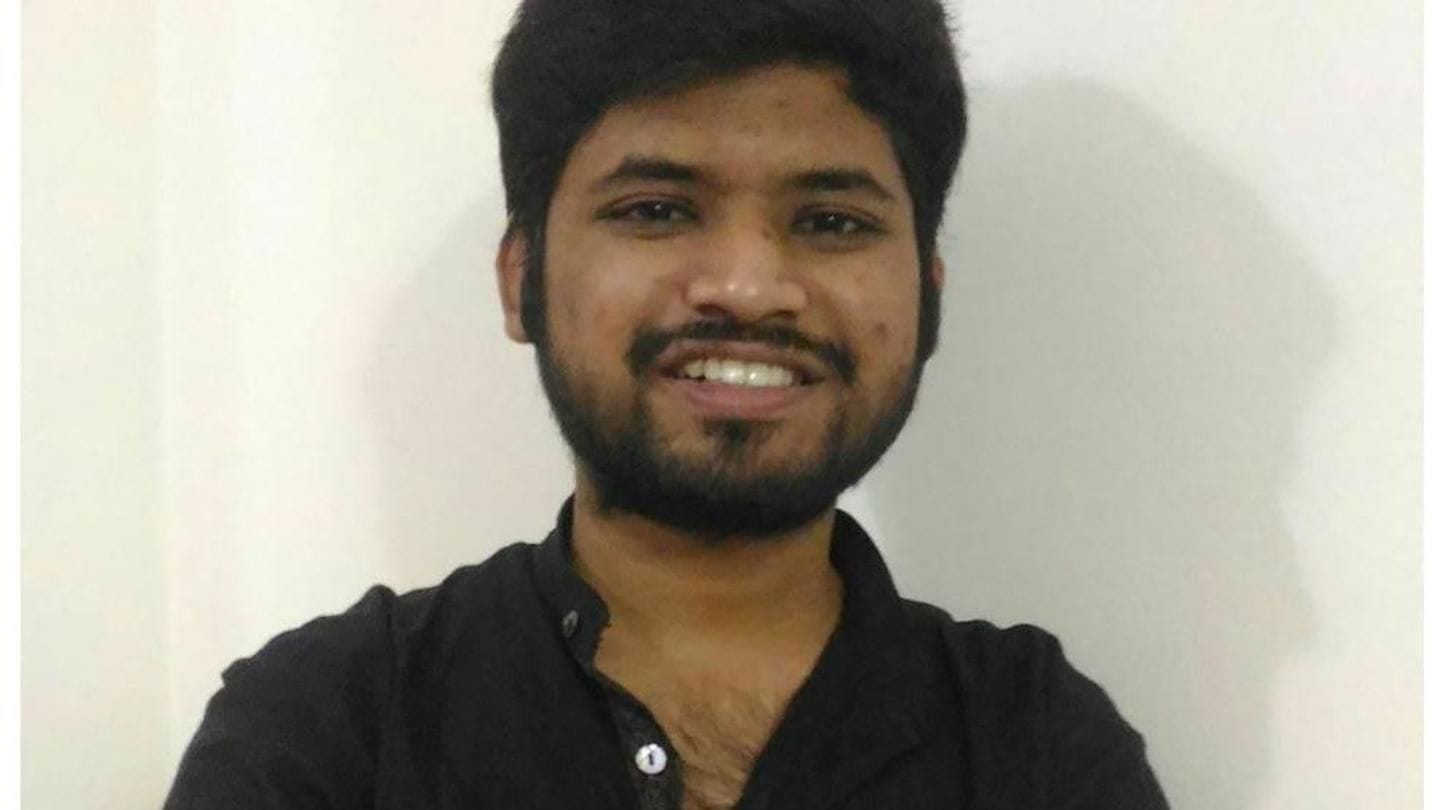 Arpit Agrawal of Faridabad grabbed the top spot in 2012 IIT-JEE. He then studied BTech Computer Science and Engineering (2012-16) at IIT-Delhi. He also wrote a book titled "My Encounter with IIT JEE: The Story of Preparation". He interned at the Tower Research Capital (2014) and Deutsche Bank (2015). He is currently working as a Strategist at Tower Research Capital and lives in Delhi. 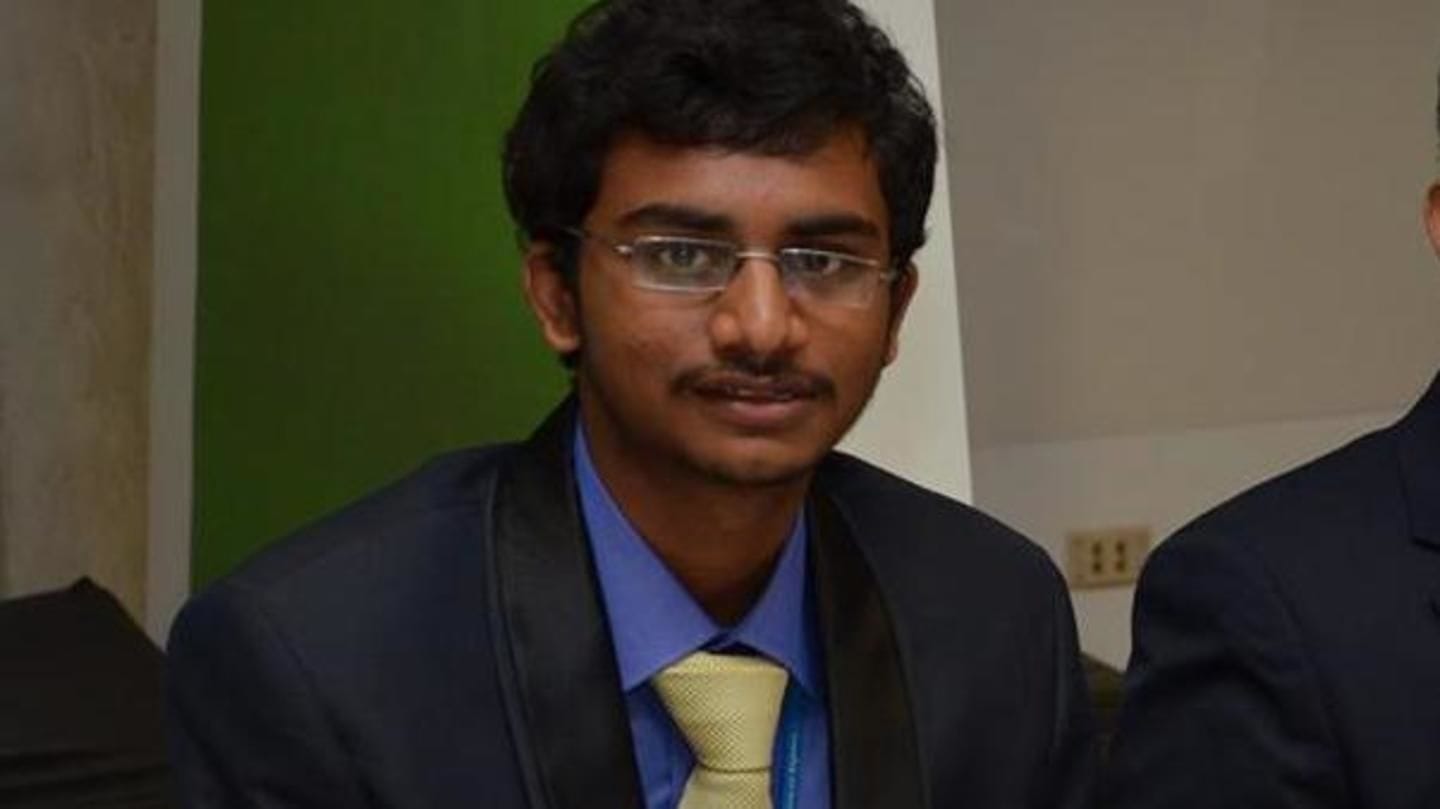 Pallerla Sai Sandeep Reddy of Hyderabad got AIR 1 in 2013 IIT-JEE. He did BTech in Computer Science and Engineering from IIT Bombay (2013-17). He made it to the "ACM International Collegiate Programming Contest" finals twice. He also expressed his dream of joining a course in robotic technology. He earlier worked with American Express and later joined Microsoft, where he is working currently.